Last year, since we were living in LA, we decided to get annual passes to Disneyland. Even after we moved to Las Vegas in February, we drove in quite a bit to LA. So sad that the blackout dates for our annual passes pretty much went till our passes expired. Boooo. I guess we got our money’s worth, but we were really hoping to go back one more time. There was so much food we wanted to try!

We compiled our very own Disneyland Food Bucket List through recommendations from Foodbeast, Buzzfeed, LAWeekly, and of course friends! If you didn’t know already from my bucket list, our 101 lists, 16 in 2016, I’m obsessed with making lists. This isn’t the best food in LA, but if you’re going to spend money on overpriced food, it might as well be the best of the park! 39 OF THE BEST FOOD AT DISNEYLAND YOU NEED TO TRY: 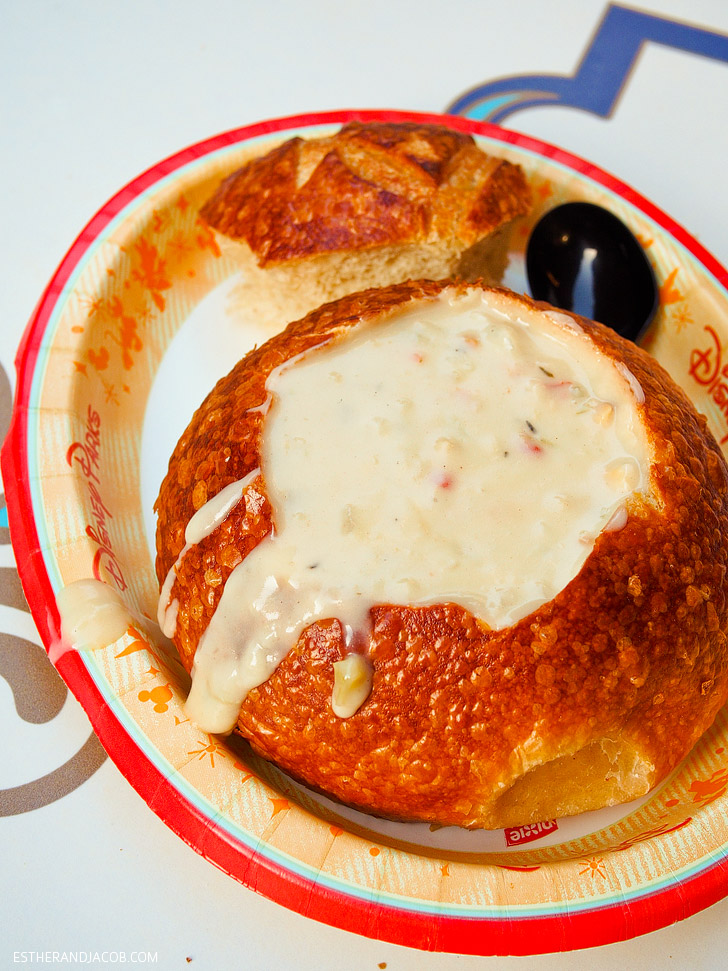 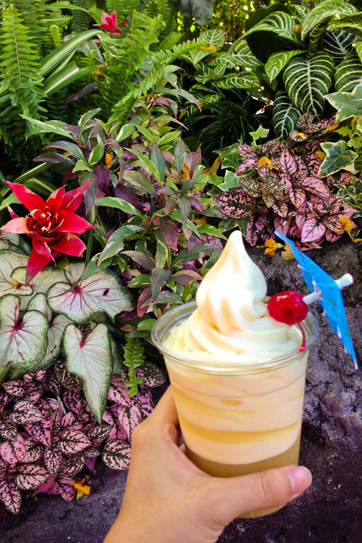 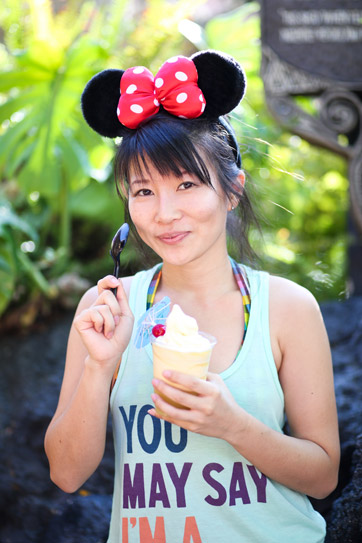 Photo on right by Fern Lee

A few more mentioned by our readers:

As you can see we have not made much of a dent… YET. What we had so far were pretty solid. I would get the regular dole whip than the float next time though. I’m so sad we didn’t take full advantage of the year and binge eat every time we went (though my body thanks me). Since we don’t know where we will be living after May, we don’t know if it’s worth renewing our annual pass. Maybe I will have to live vicariously through you socal peeps in the meantime until we figure things out.

We also still have 10 day passes to Disney World that never expire… :) What do we eat there? I know there’s tons at Epcot! Drink around the world, anyone?