Most people who visit Las Vegas know about Red Rock Canyon, which offers some great hikes within half an hour of the strip. But if you’re willing to drive an hour away, you’ll find yourself in the magical Valley of Fire State Park!

Valley of Fire is Nevada’s oldest and largest state park. Other than Red Rock, which is part of Vegas, it’s our go-to spot to take visitors from out of town. We’ve been a lot since it’s so convenient, and we’re still surprised when we find new spots to explore in the park.

Our very first visit to Valley of Fire, we did the Fire Wave hike. Back in 2015, it was not on the official brochure. it was a secret but not so secret trail. Now, it’s probably the most popular landmark in the park. Many people say it looks like the elusive Wave in Arizona, except that it’s so much more accessible.

You can follow a well-marked trail that is easy to find. If you head towards White Domes, parking lot #3 (the 3rd one from White Domes) is where you would park. The trailhead is across the street.

HOW TO HIKE THE FIRE WAVE VALLEY OF FIRE 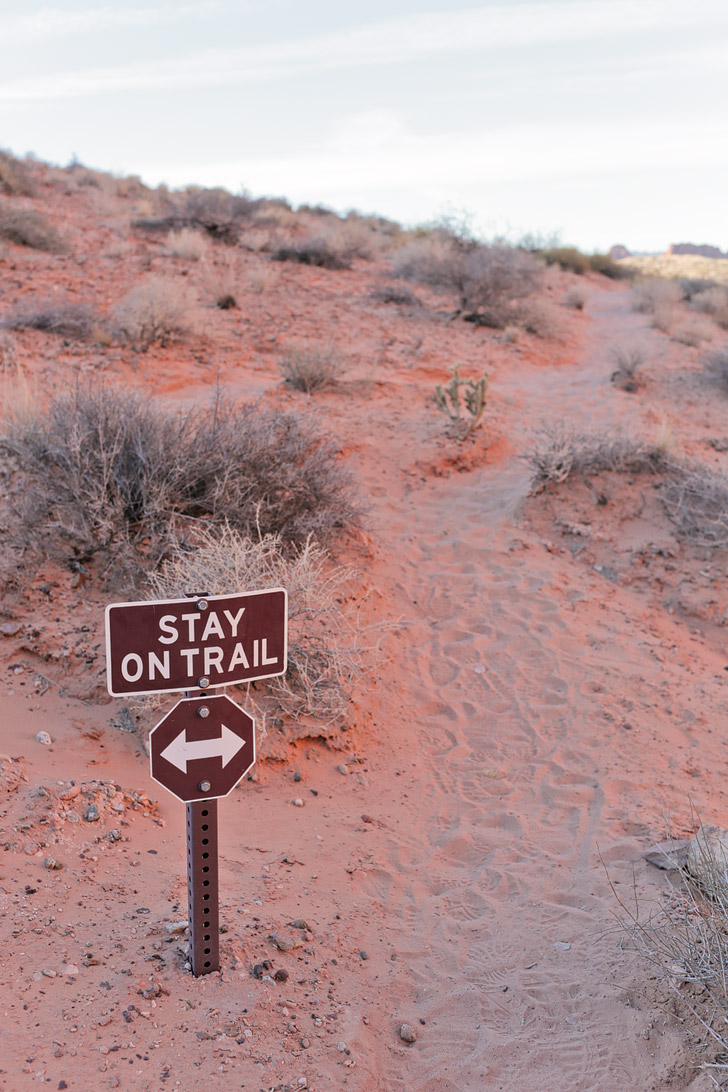 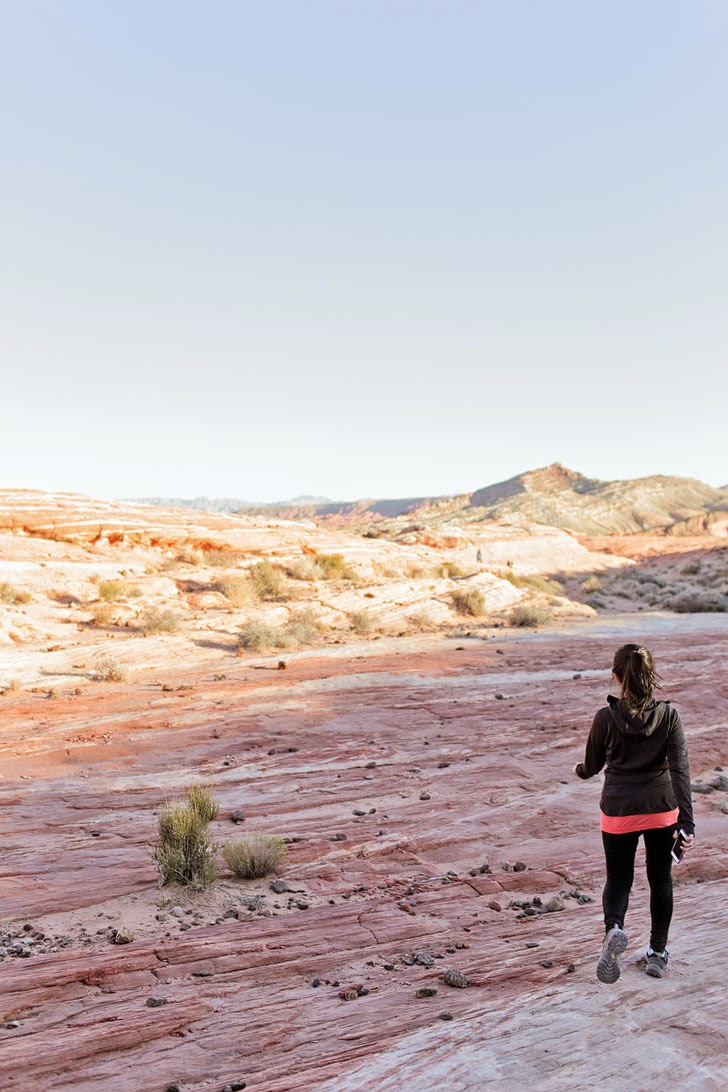 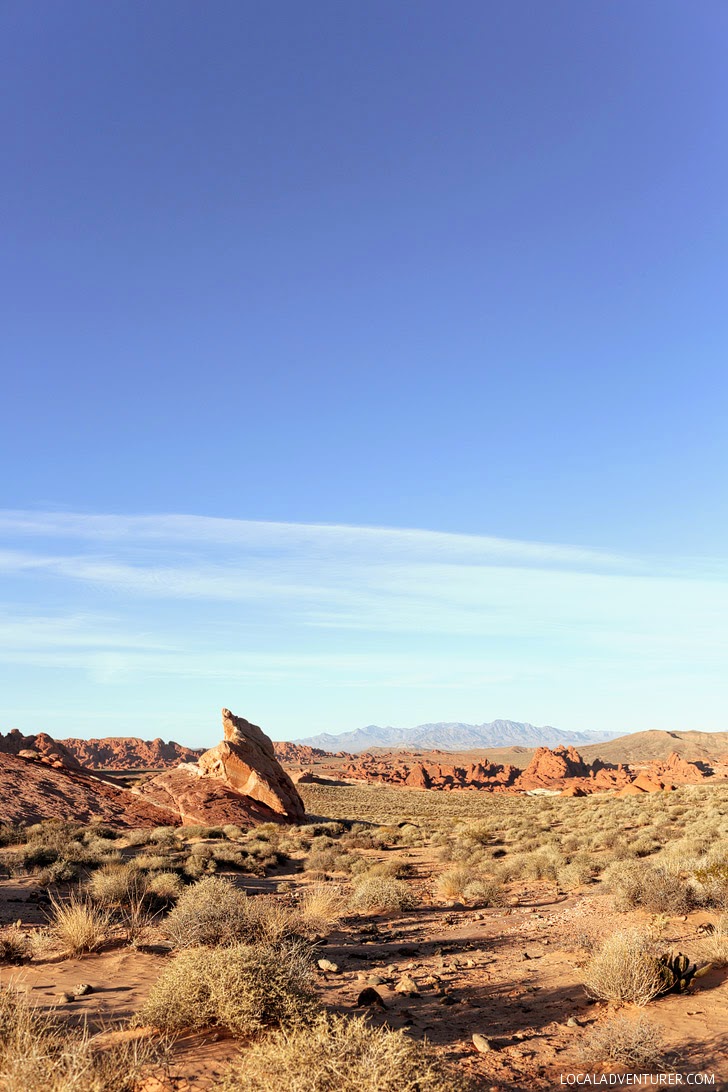 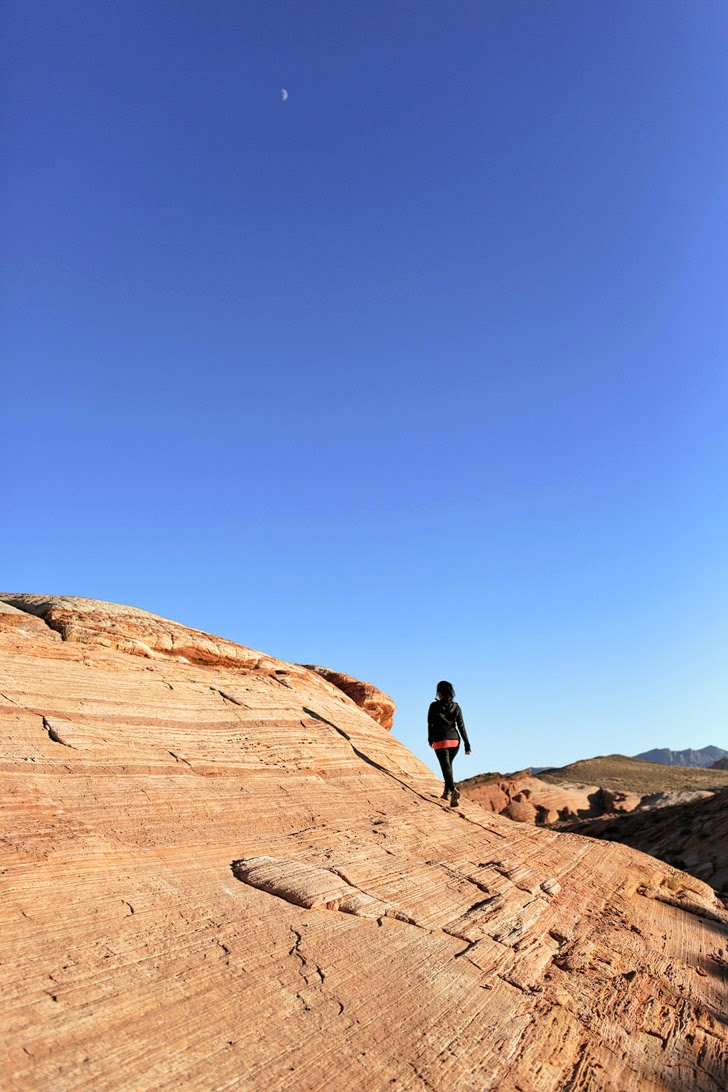 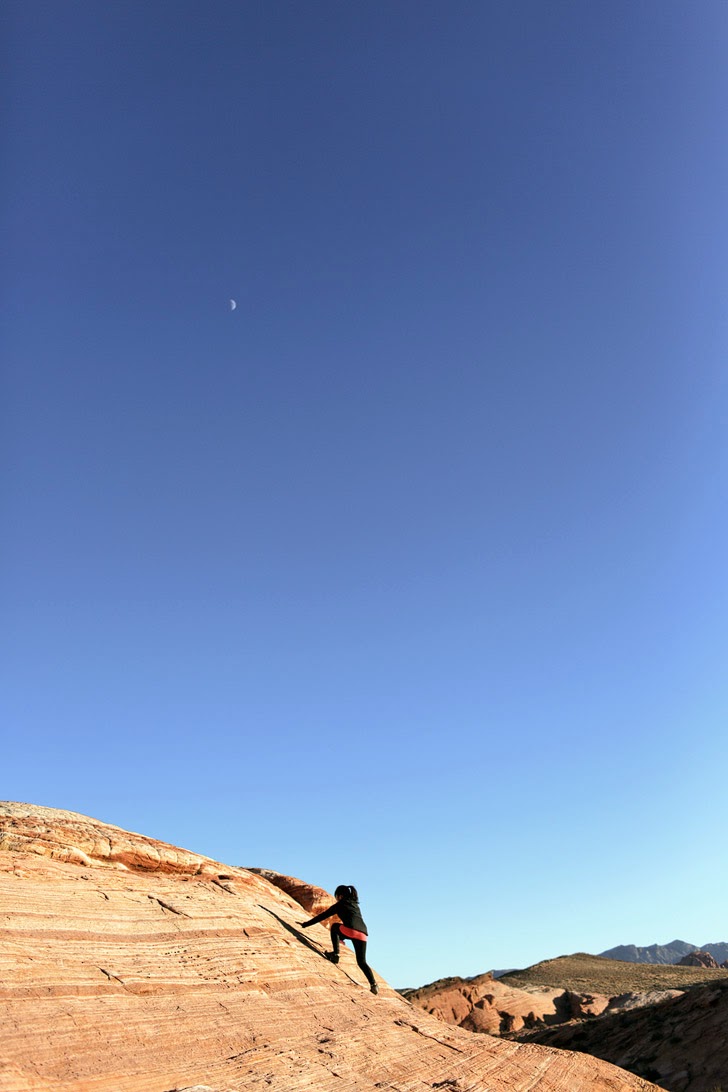 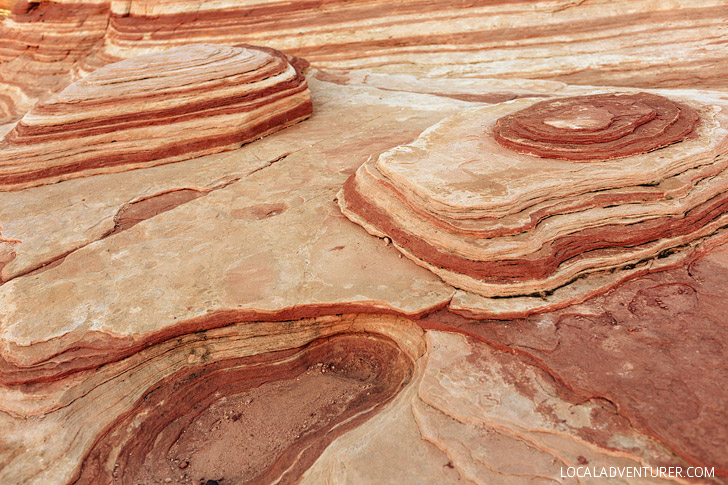 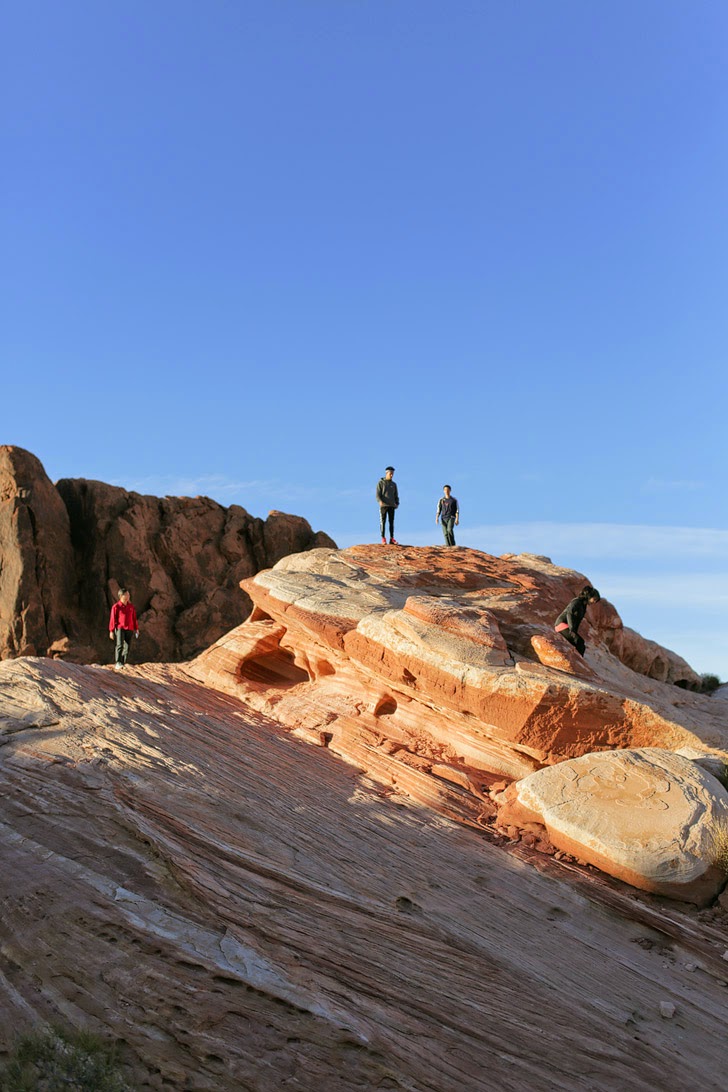 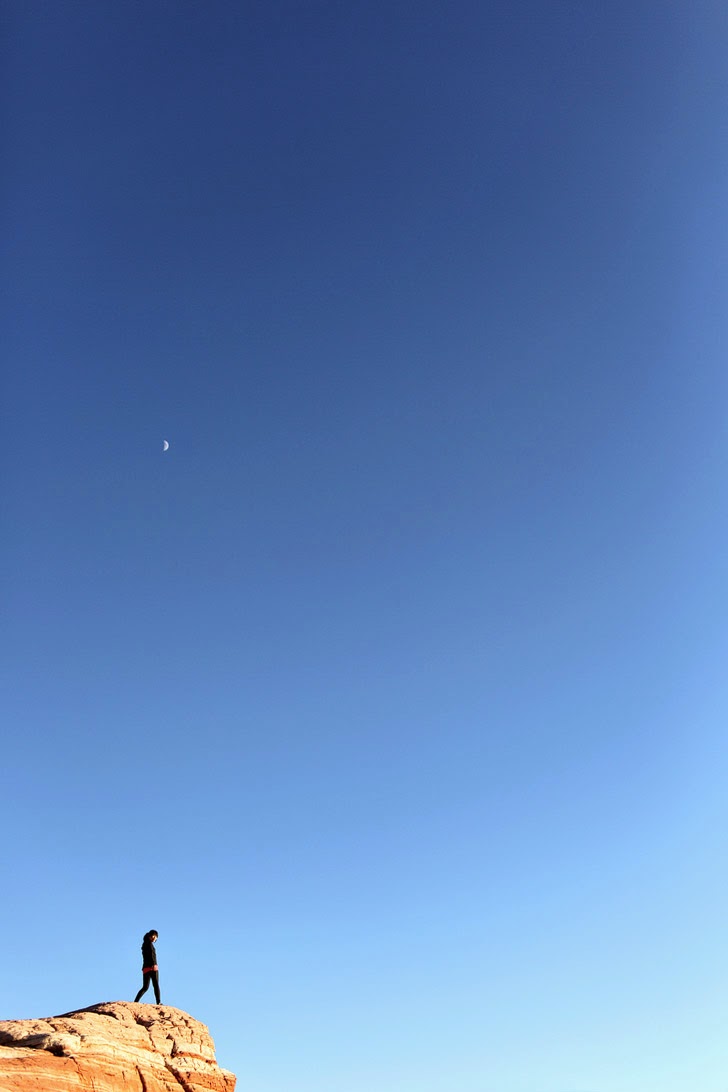 The trail is just under a mile that is made up of sand, hard pack and rock. Fire wave itself is beautiful! The natural patterns in the rock and shape of the formation really makes you feel like you’re standing on a wave that’s on fire. Part of it even swirls up like an ice cream cone. 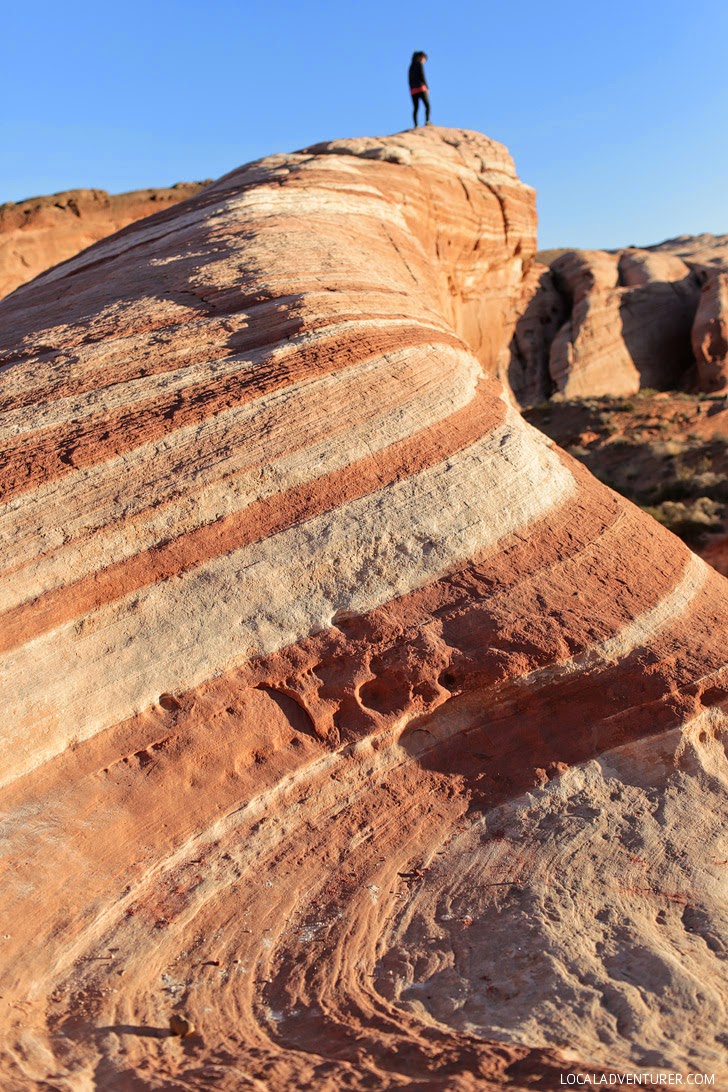 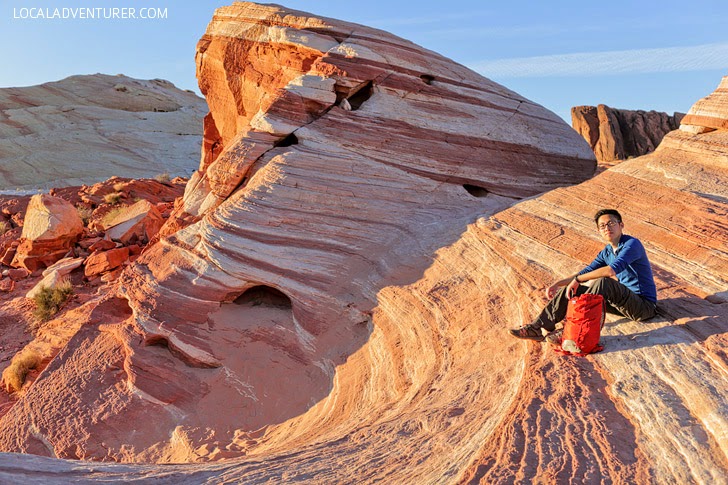 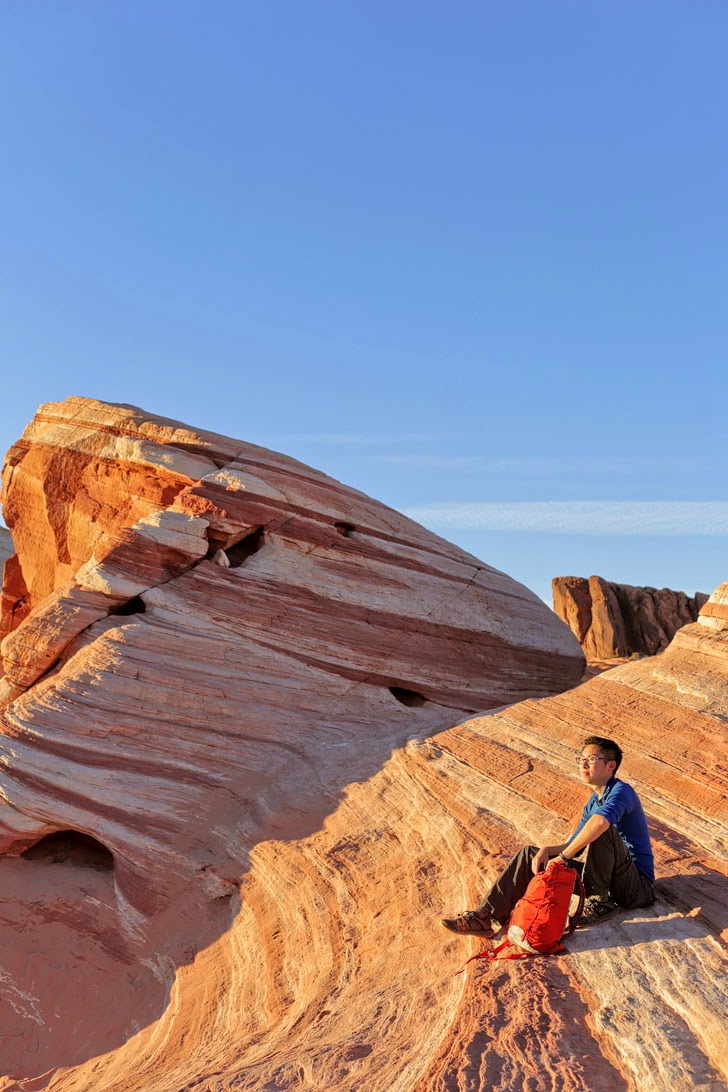 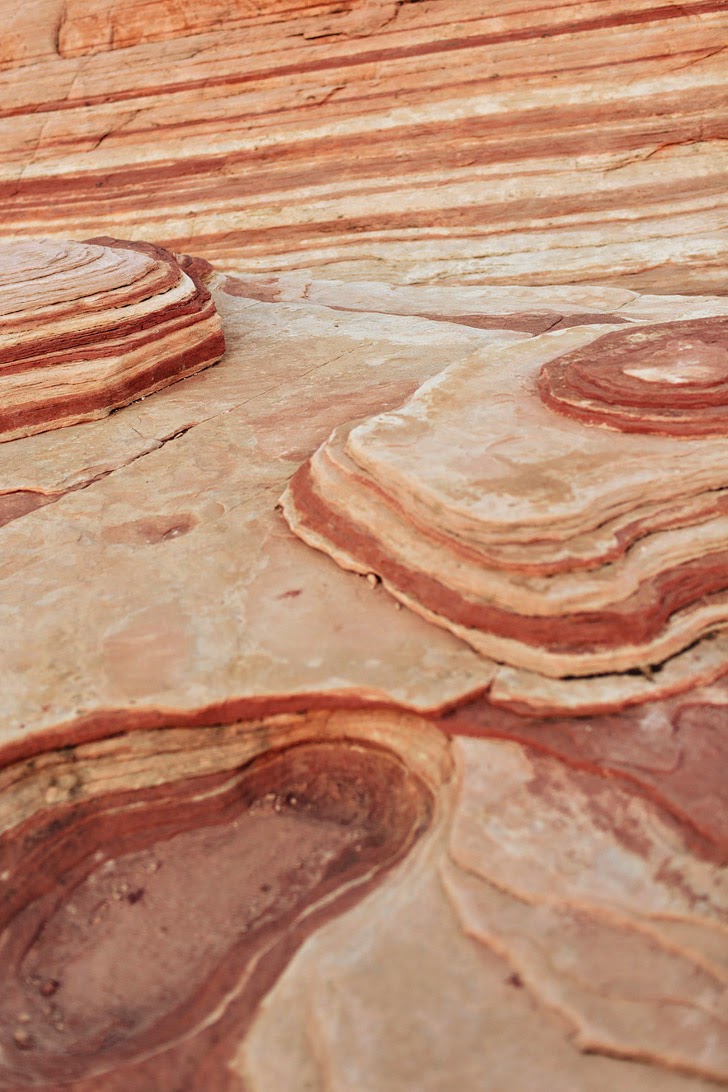 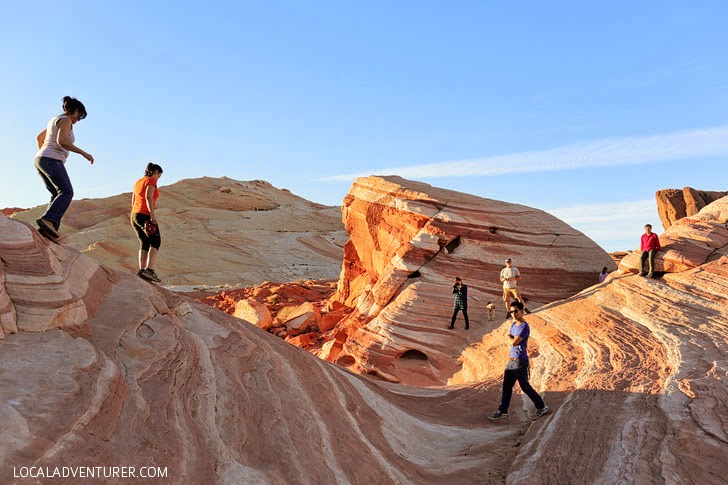 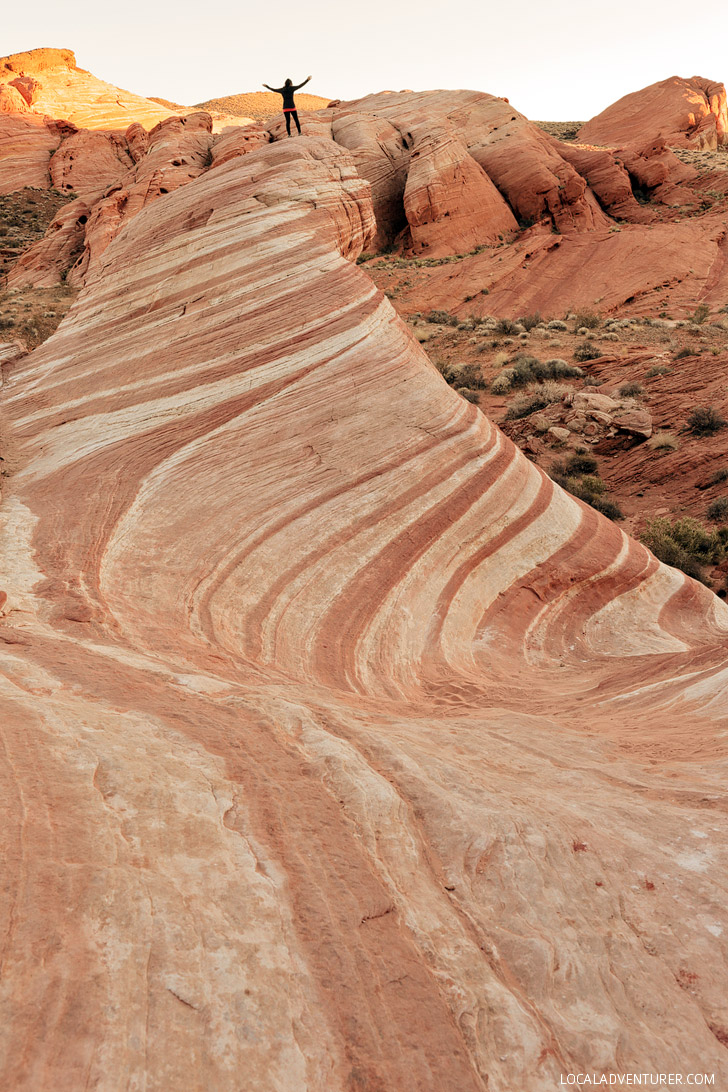 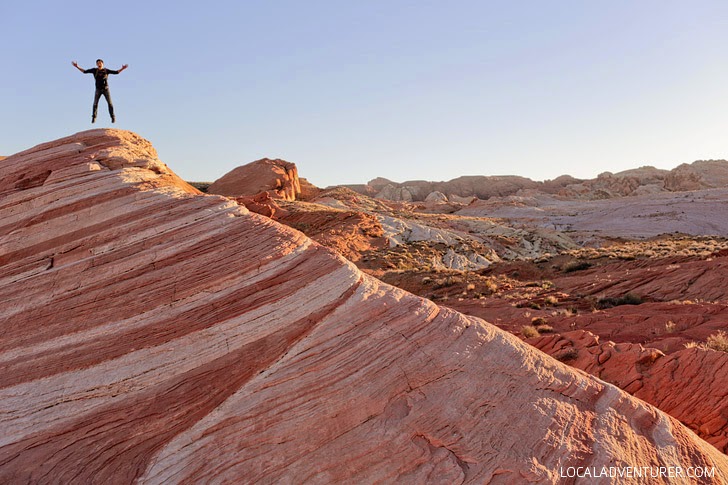 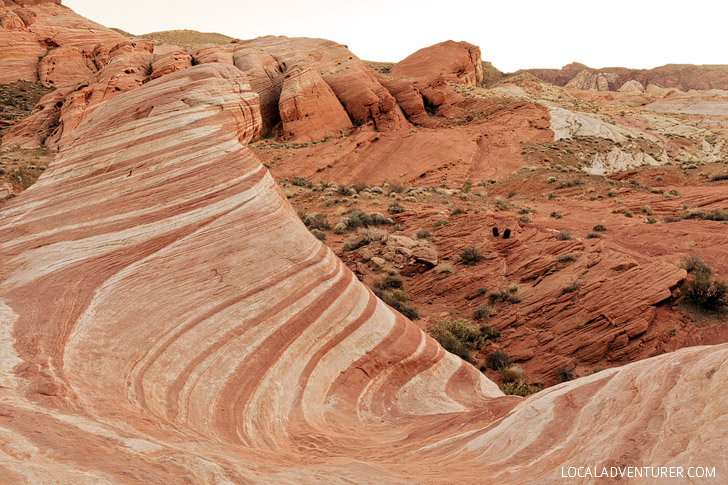 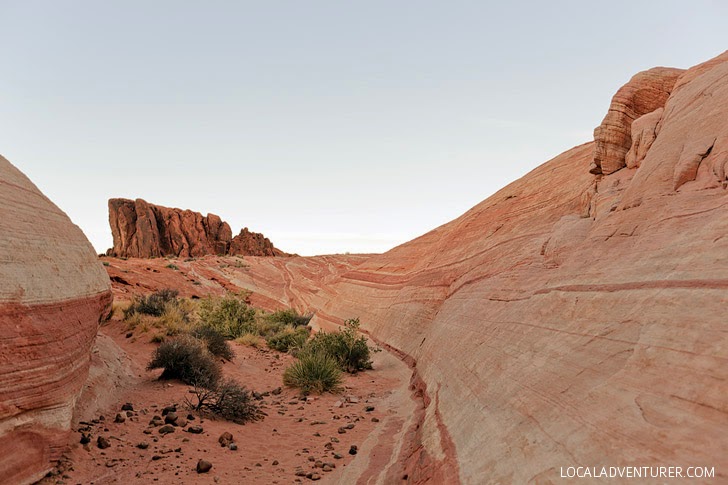 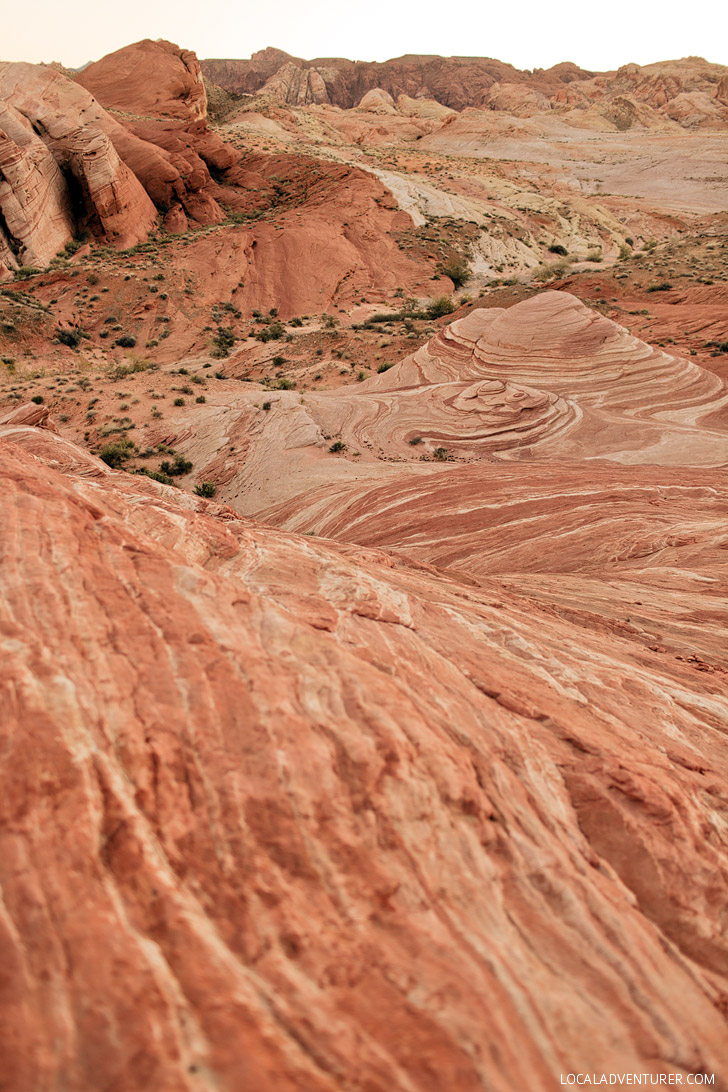 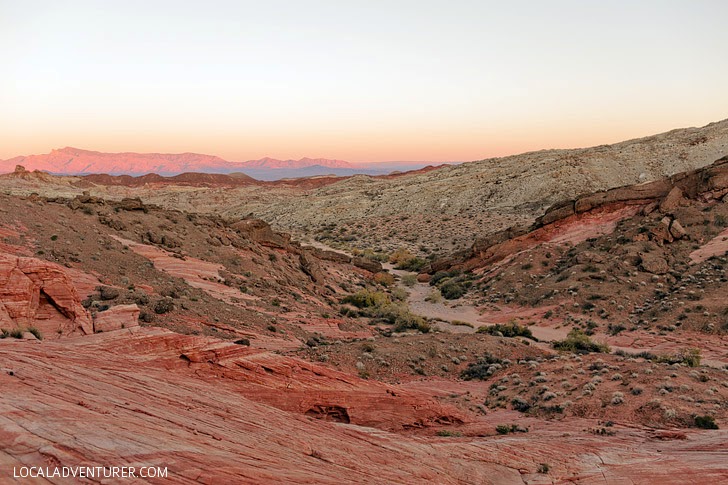 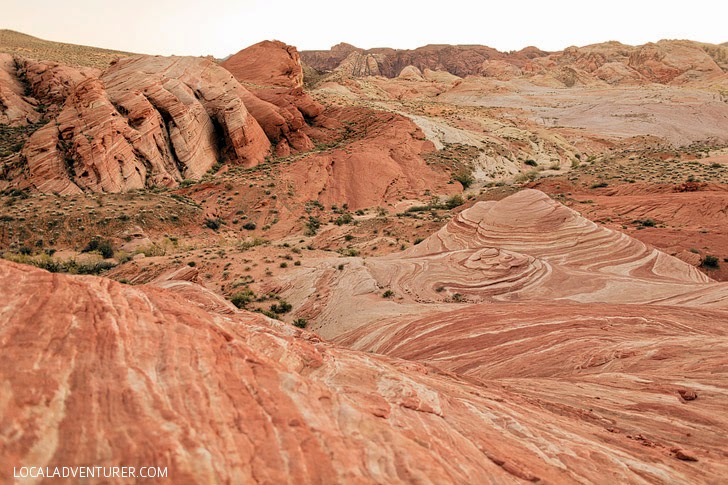 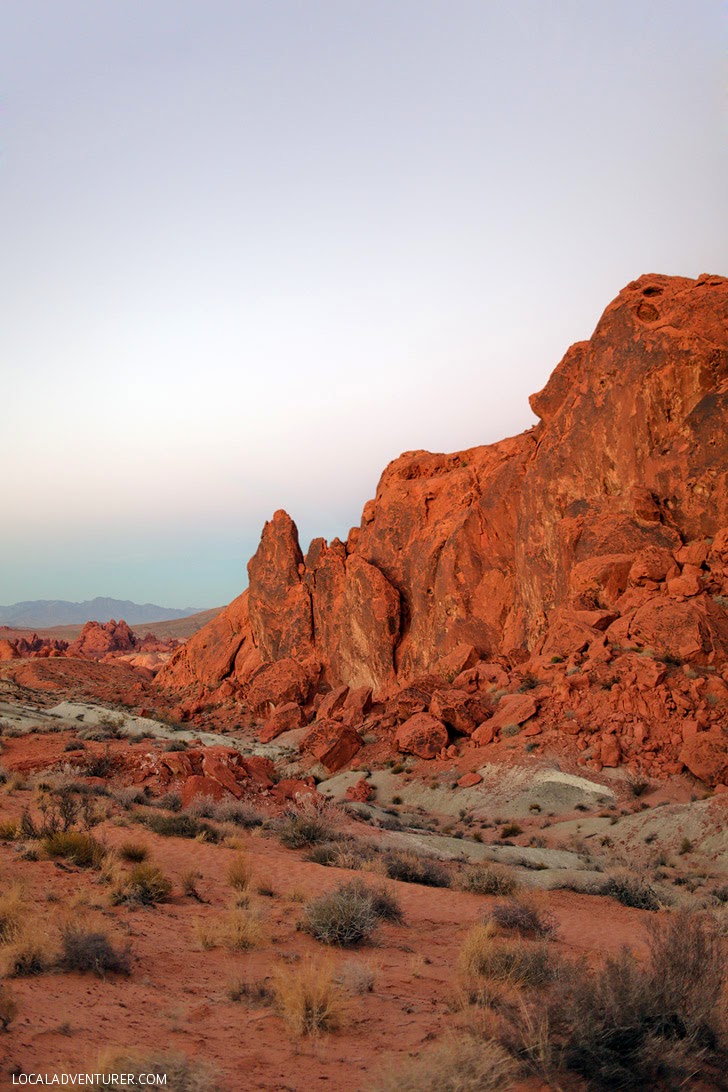 We had a great time there and can’t wait to go back to explore the rest of the park.! We hope the next time we’ll be able to catch a great sunset so that we can photograph the Fire Wave again.

Open year-round from dawn to dusk.