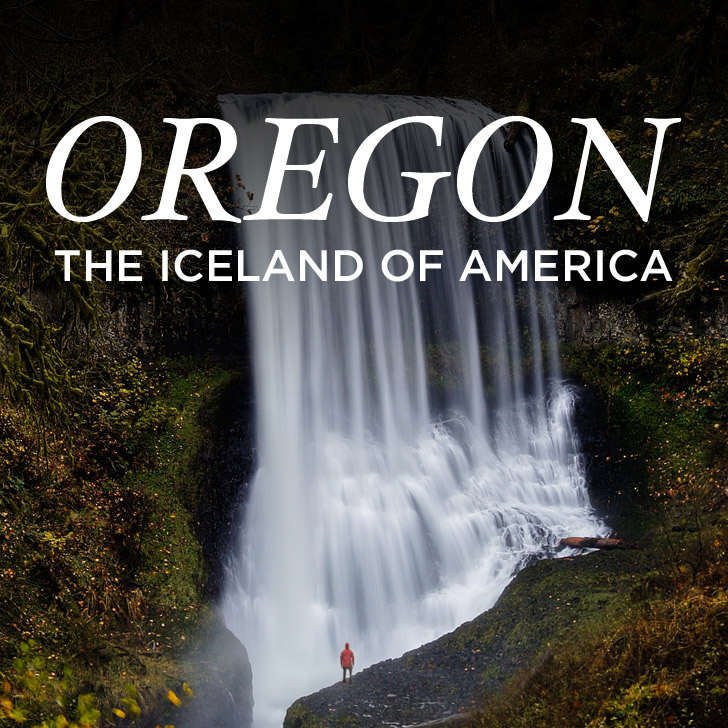 Oregon vs Iceland. You tell us which is better.

Iceland has blown up over the past 5 years, partly due to social media and partly due to the amazing deals on flights. Who has done a stopover on the way to Europe? Seems like everyone and their mom has either been to Iceland or it’s at the top of their travel wish list.

We lived in Oregon back in 2017, and when we think back to all the adventures we’ve had in the state, we can’t even count the number of times we said to ourselves “this looks just like Iceland!” If Montana is the Switzerland of America, then surely Oregon is the Iceland of America.

After talking with some of our friends at Travel Oregon, we decided we wanted to share all the reasons why you should be visiting Oregon instead this year. 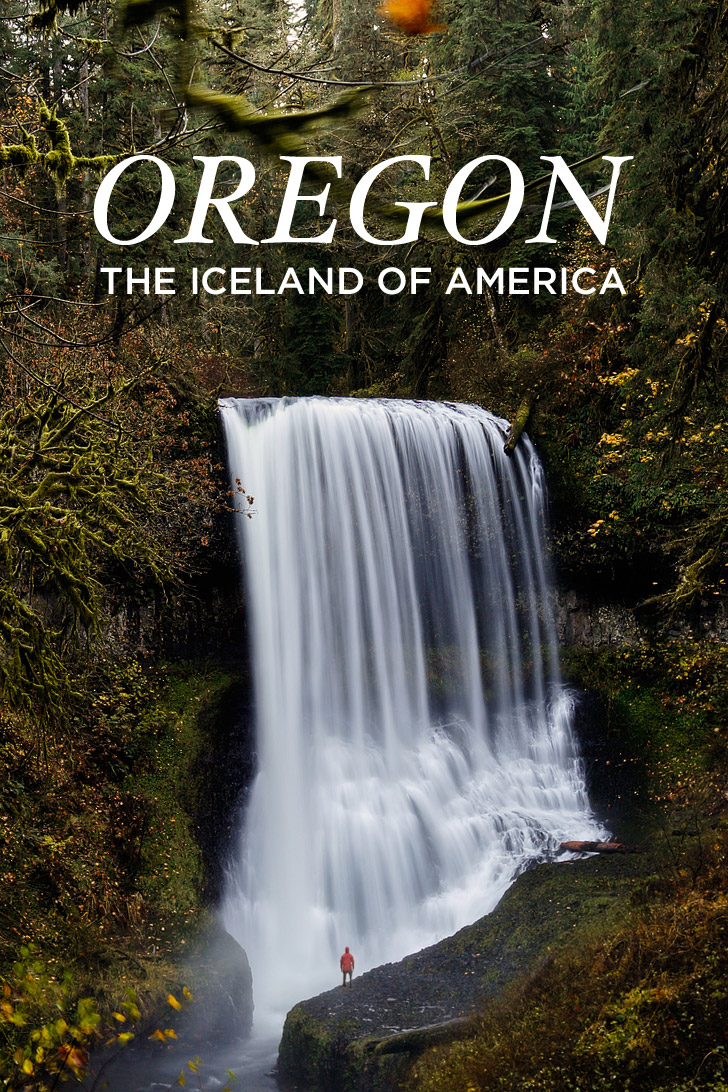 1. The Land of Waterfalls 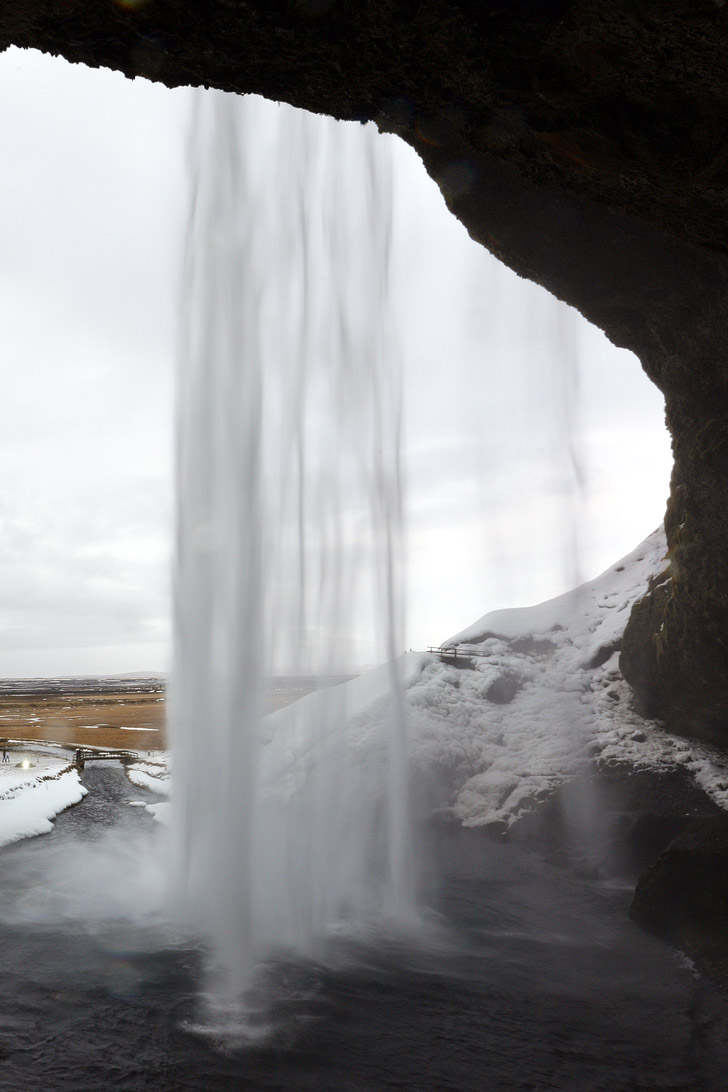 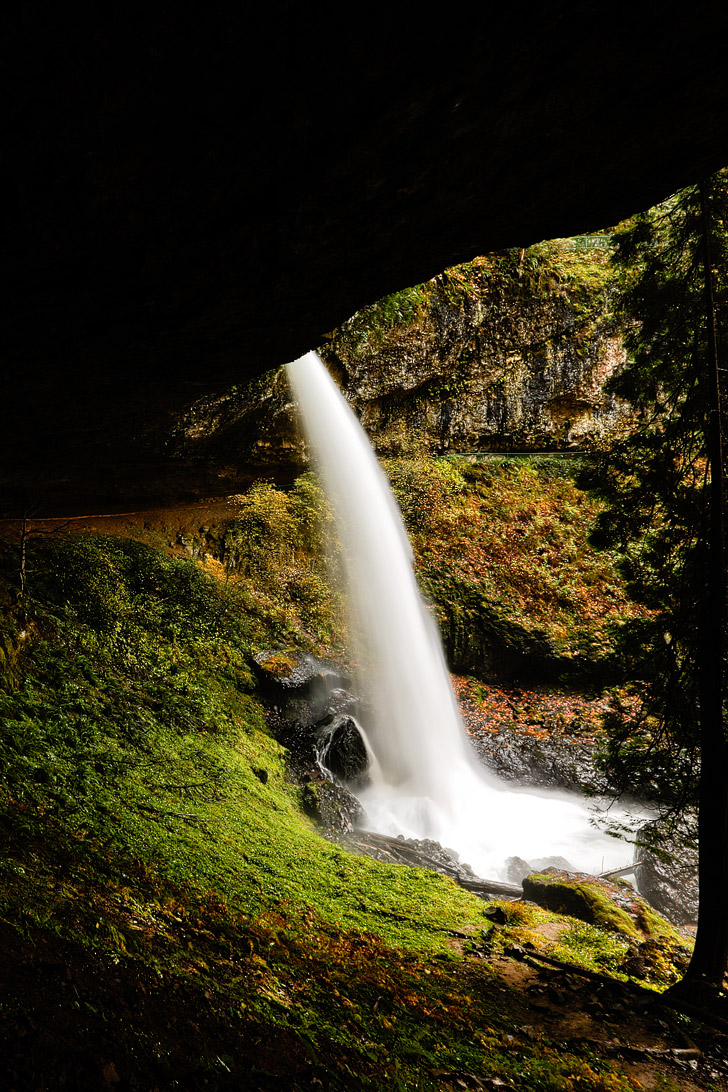 We saw basalt columns for the first time in Iceland, and we were completely fascinated by the geometric shapes. When we moved to Oregon, we realized they are all over the state as well. Latourell Falls and Toketee Falls are popular spots where you can see basalt columns, but you can also find them many places along the Cascade Range and the Oregon Coast. 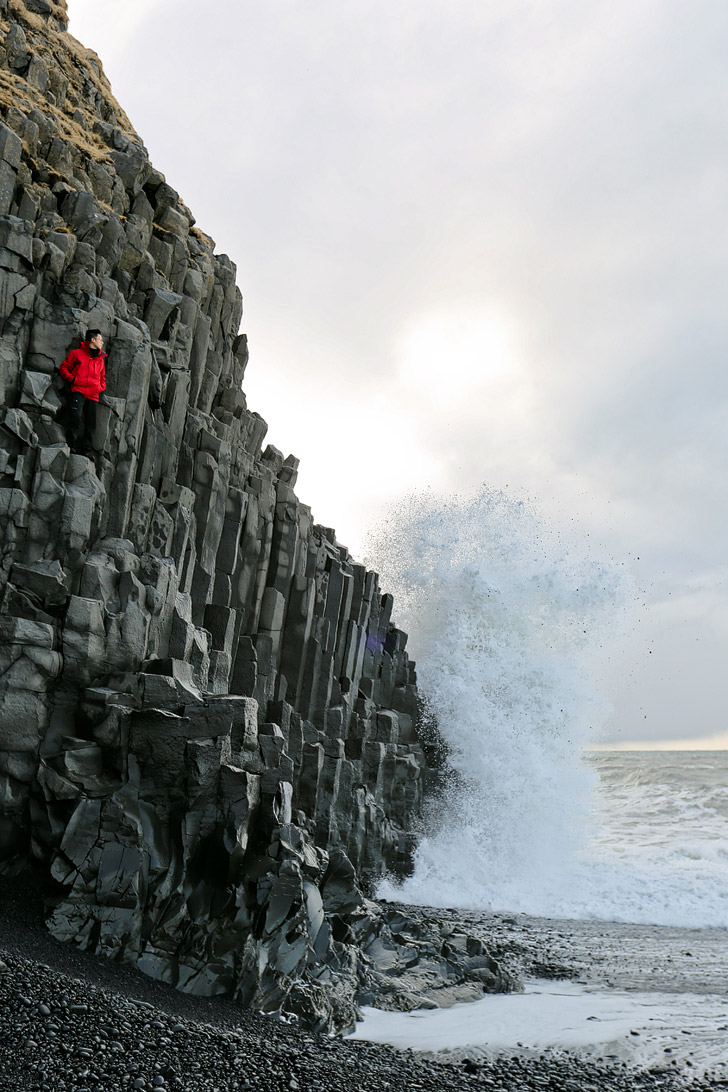 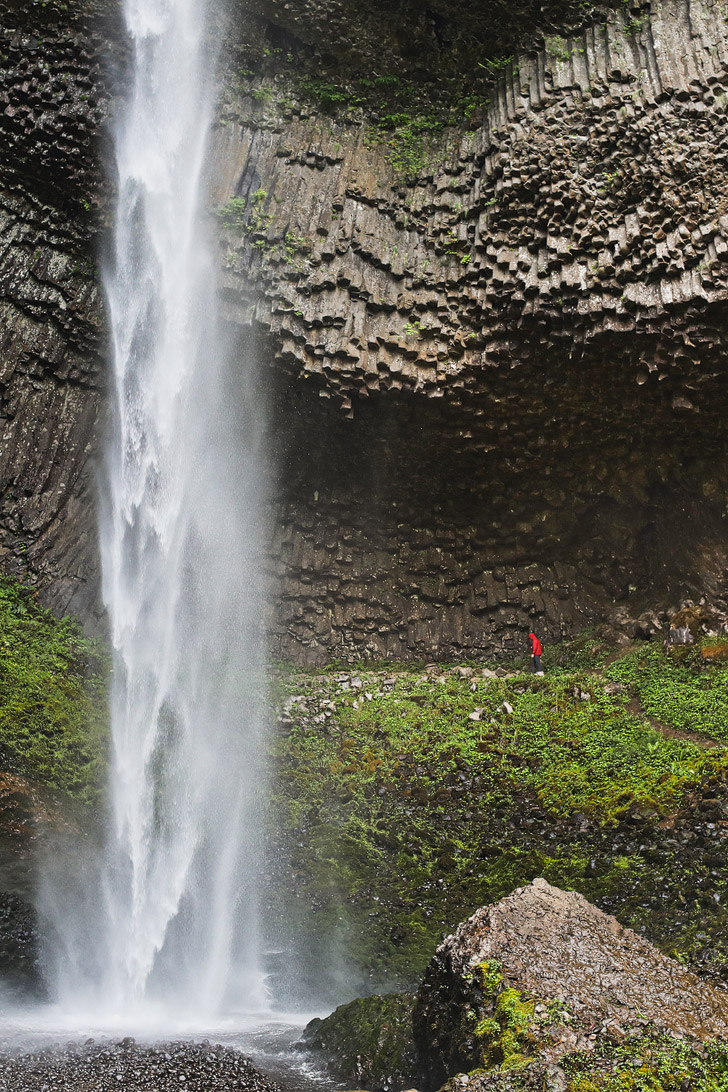 People who love wildlife visit Iceland to see the Atlantic Puffins, but did you know you could see puffins in Oregon too? Tufted puffins breed on Cannon Beach’s Haystack Rock and can appear anytime between April and August. 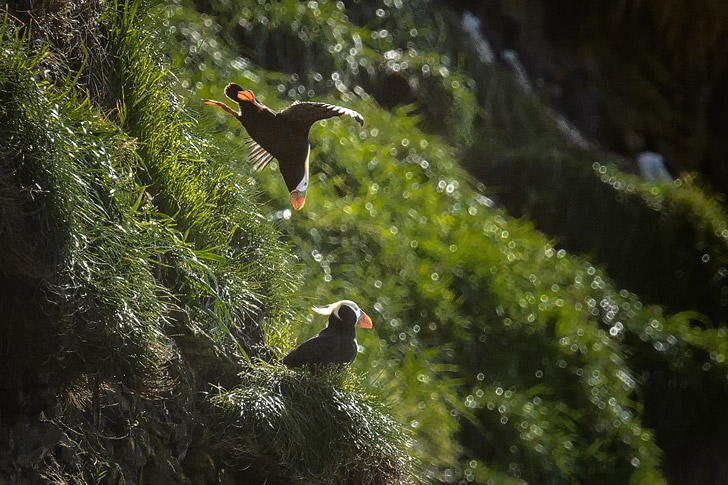 Dramatic coastlines and beautiful beaches appear in both Iceland and Oregon. When we drove the entire 363 miles of the Oregon coast, we saw similar rock structures. We haven’t confirmed this yet, but apparently, you can also find black sand beaches at Humbug Mountain State Park in Port Orford. This is the Amardrangur Rock at Dyrholaey on the left and Face Rock State Park on the right. 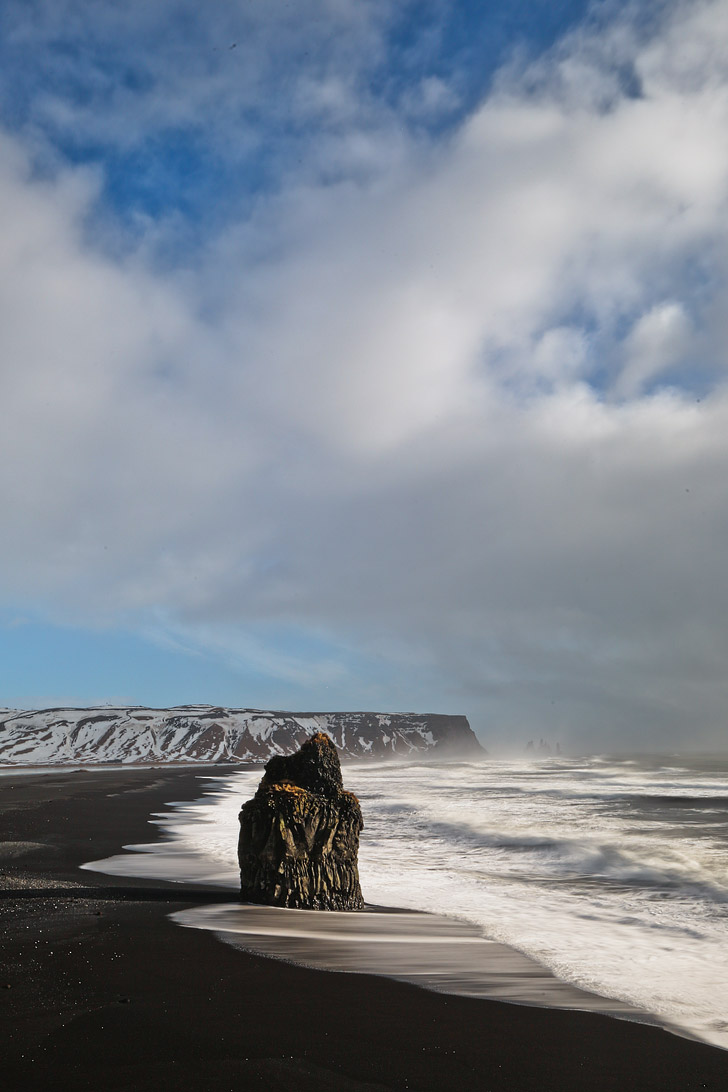 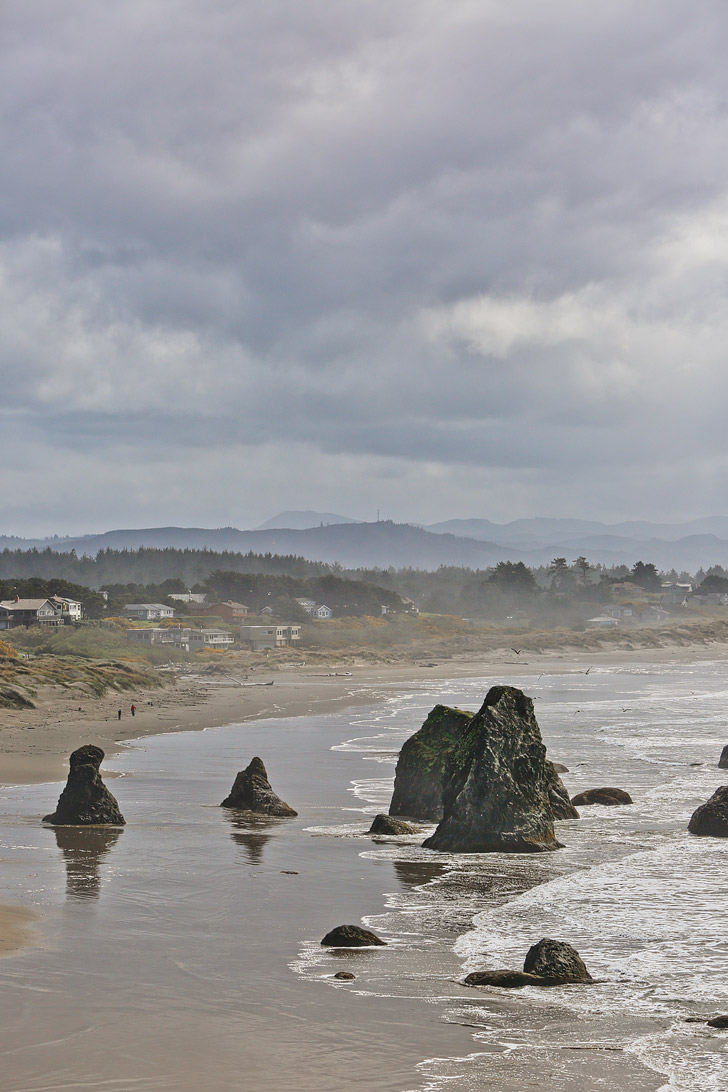 Canyons are another common feature found in Iceland. You can also find beautiful and dramatic canyons in Oregon! This is Fjaðrárgljúfur Canyon to the left and Succor Creek Canyon to the right. 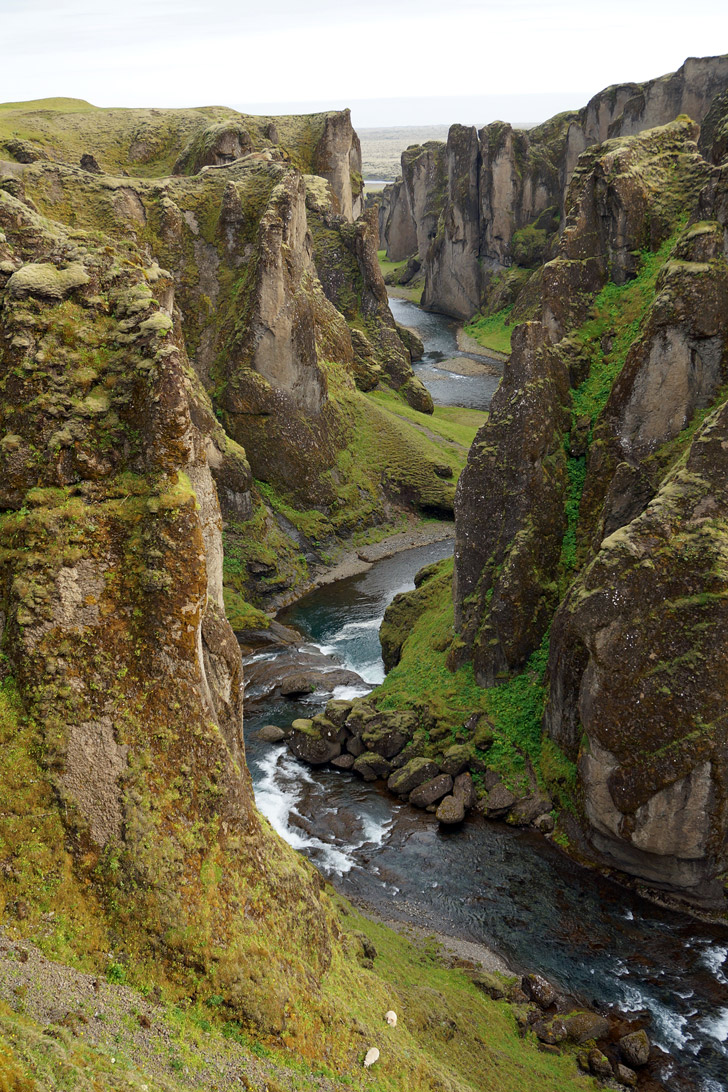 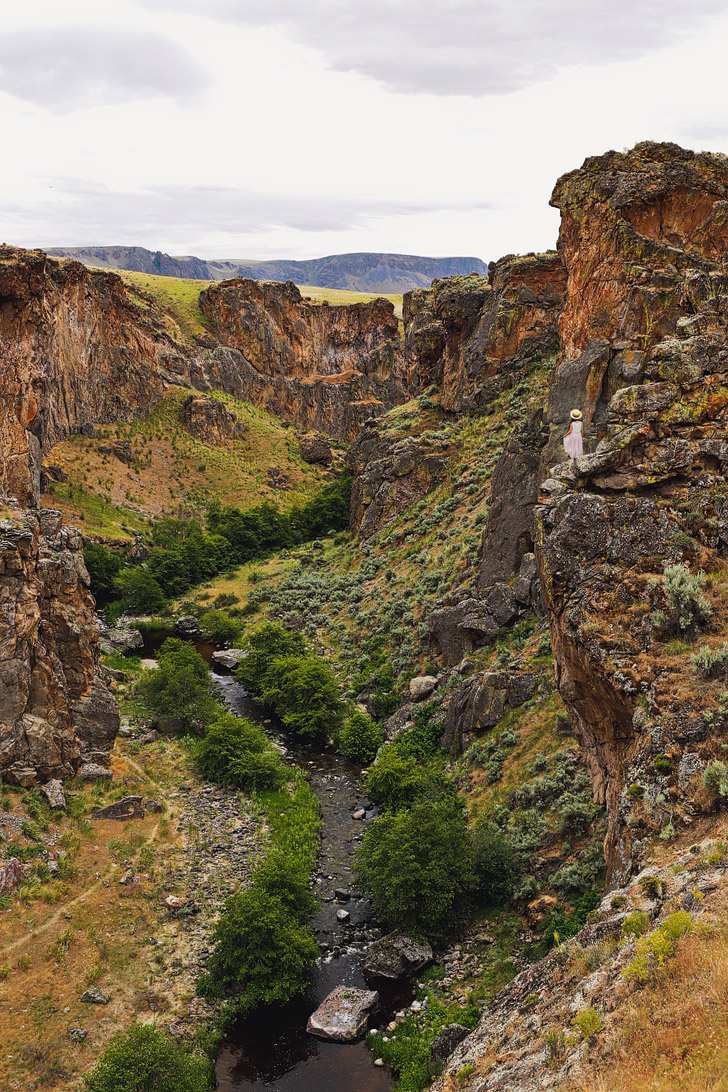 Iceland has this epic plane wreck and a few shipwrecks to find, but Oregon isn’t leaving you empty handed. There are some plane wrecks in Oregon that require a 4 wheel drive to get to. If you’re looking for shipwrecks, though, Peter Iredale is easy to access in Fort Stevens State Park. 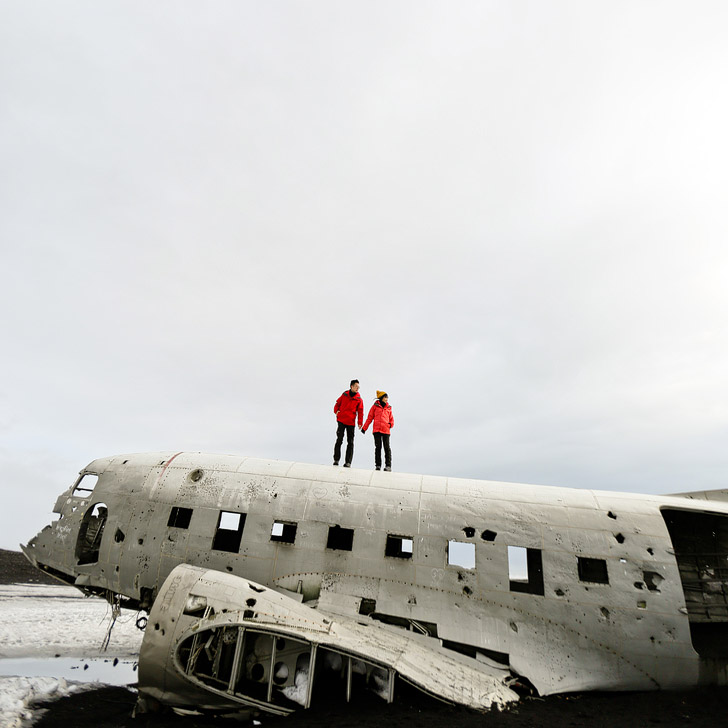 Iceland owes its existence to volcanoes and still has 37 on the island and 6 are restless. Oregon is home to 19 dormant or extinct volcanoes.

How are these so alike? Bùlandstindur Mountain is on the left and Sheep Rock is on the right. 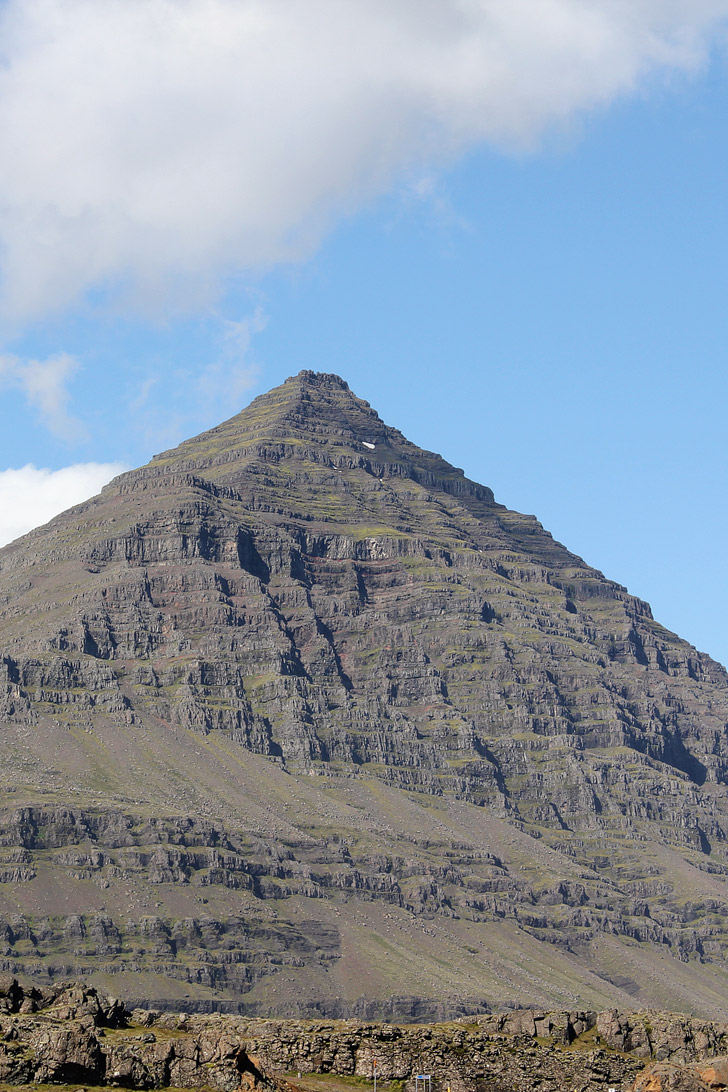 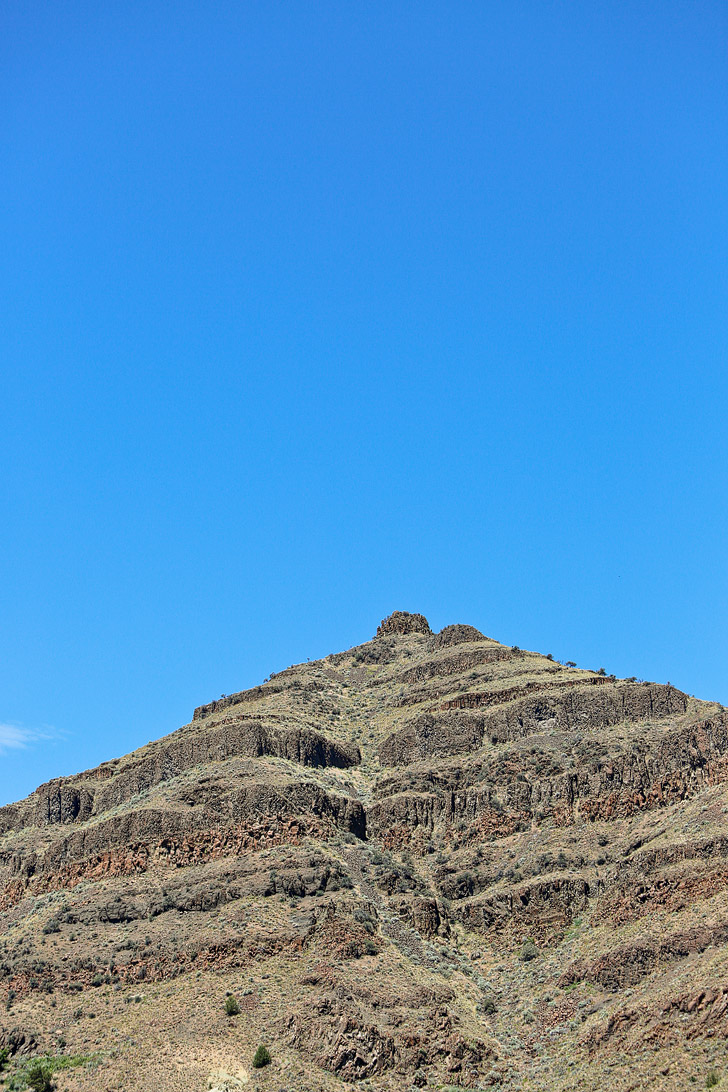 The Painted Hills aren’t exactly mountains, but they do remind us of the Landmannalauger. 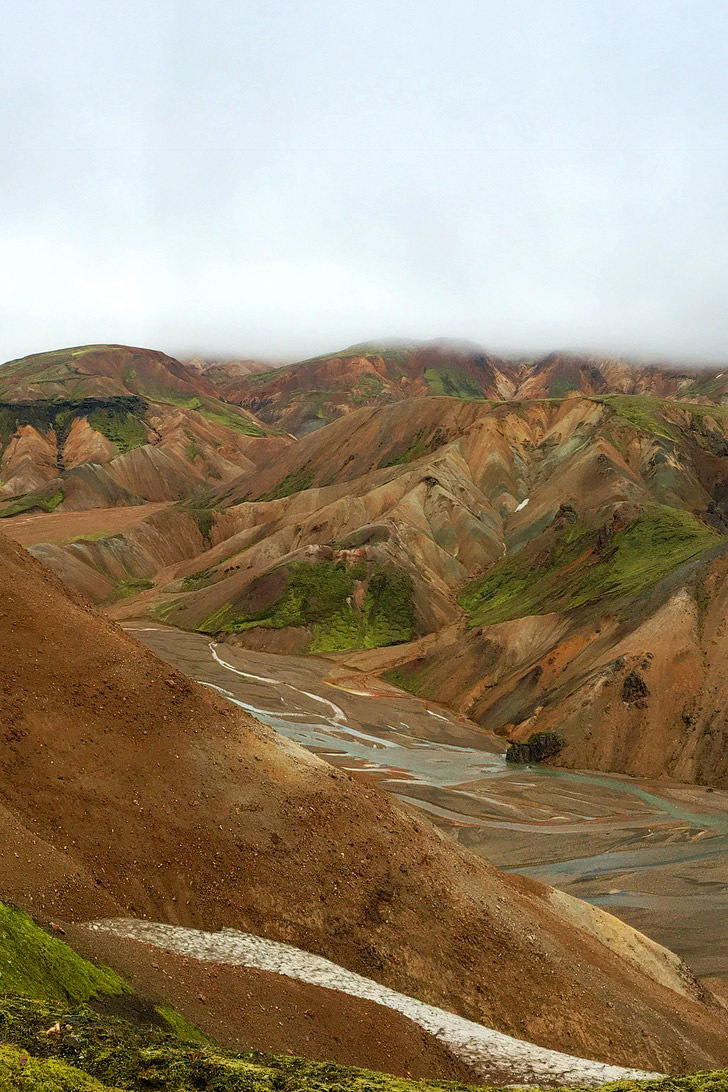 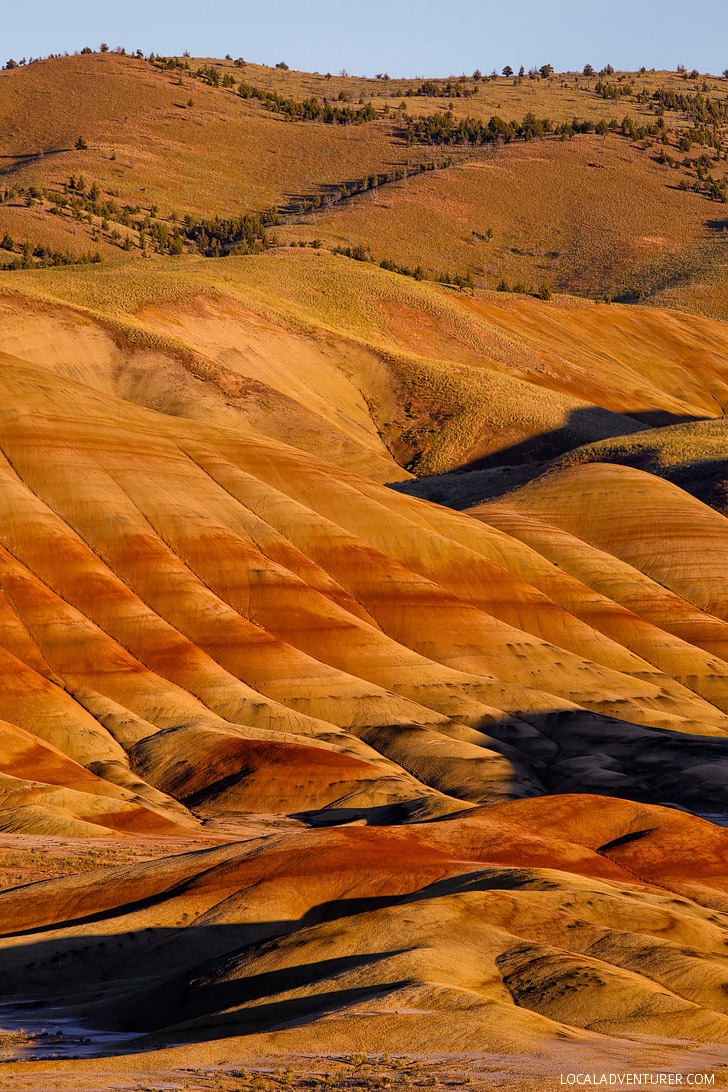 Munra Point looks similar to Blatindur Mountain and Hornbjarg Cliffs and Eastern Oregon often made us think of Kirkjufells.

After visiting the glacier caves in Iceland, we learned that Mt Hood has the largest system of ice caves in the lower 48. One of the more popular technical hikes is to Sandy Glacier Caves, which we haven’t explored yet because we have very little mountaineering experience.

Note: If you don’t have much experience mountaineering, ice climbing, and caving, do not attempt to visit these caves. 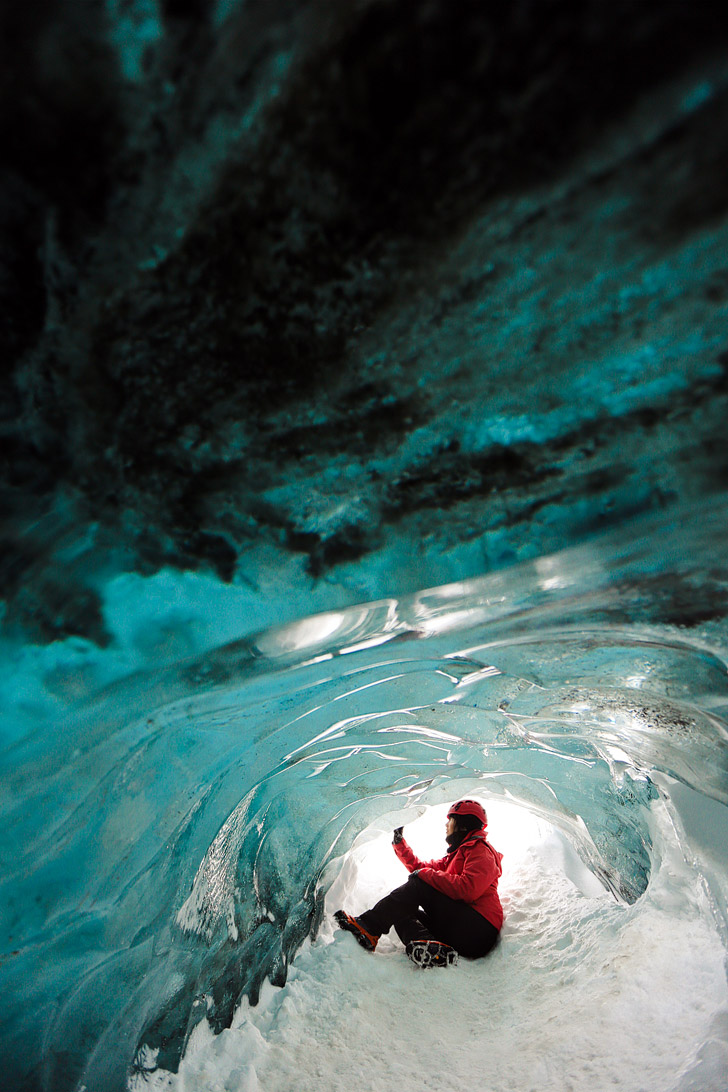 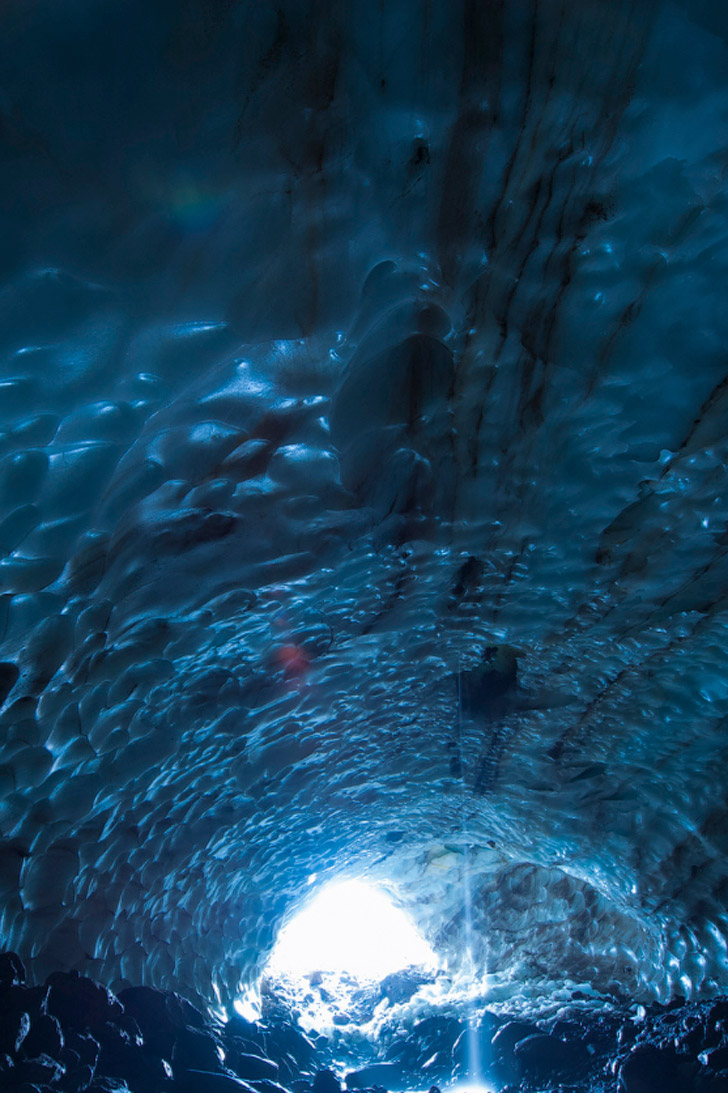 Iceland wins out when it comes to the sheer number of hot springs and geysers, but that doesn’t mean you can’t get your fix in Oregon. There are plenty of hot springs to go for a soak in Oregon. If you want to see a geyser erupt, you can visit Oregon’s only geyser, the Old Perpetual Geyser to see 60-foot plumes every 90 seconds. 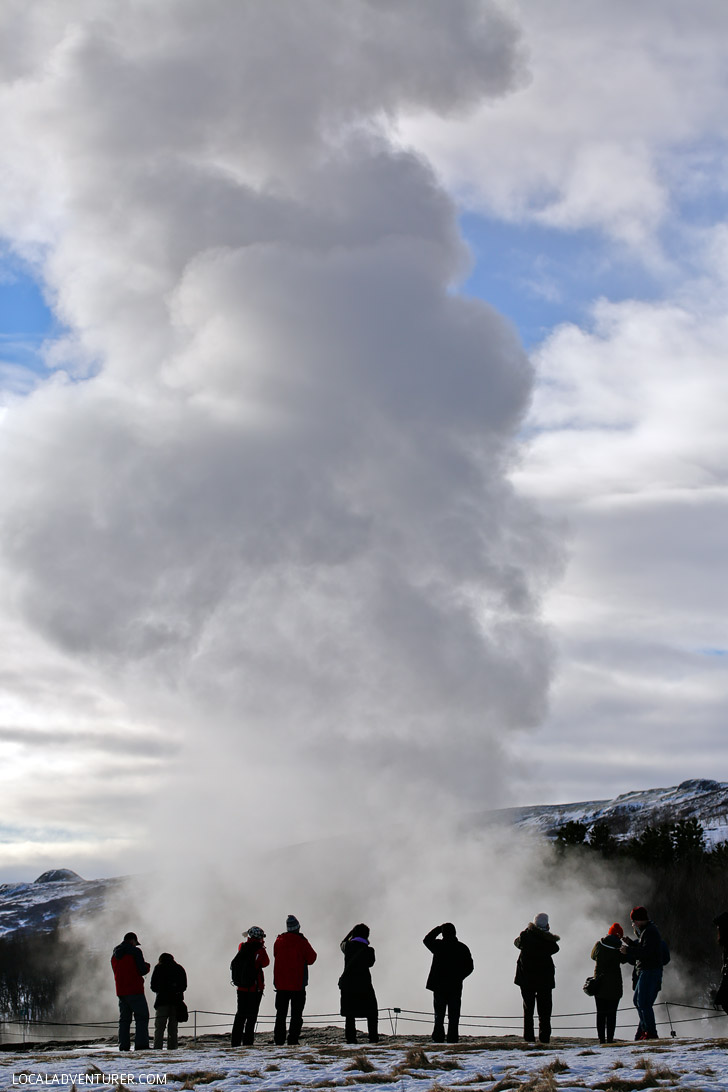 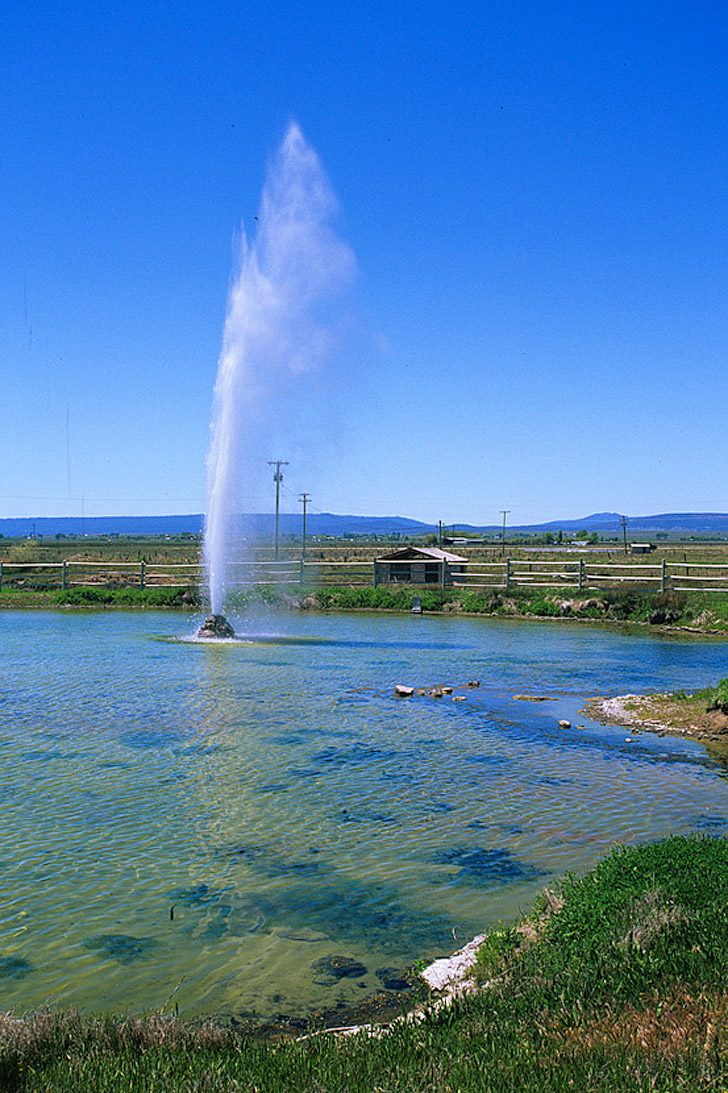 Oregon is 246% bigger than Iceland which means there’s room for various other landscapes and miles and miles of trails. On top of that, the food is waaaaaaaay better and cheaper! 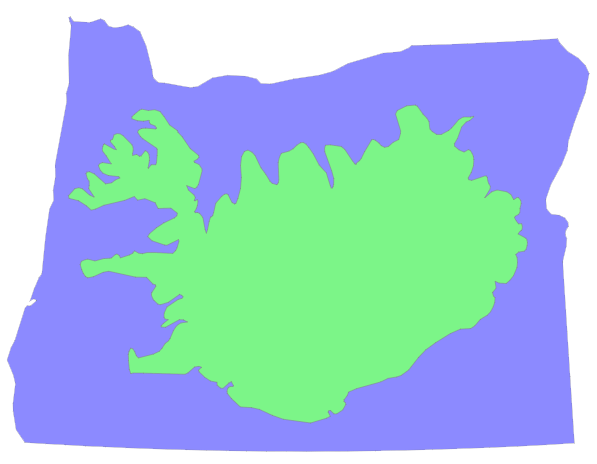 What do you think about Oregon vs Iceland? Where would you rather go? Do you think Oregon is the Iceland of America? Can you think of any other places in the US that remind you of other countries? 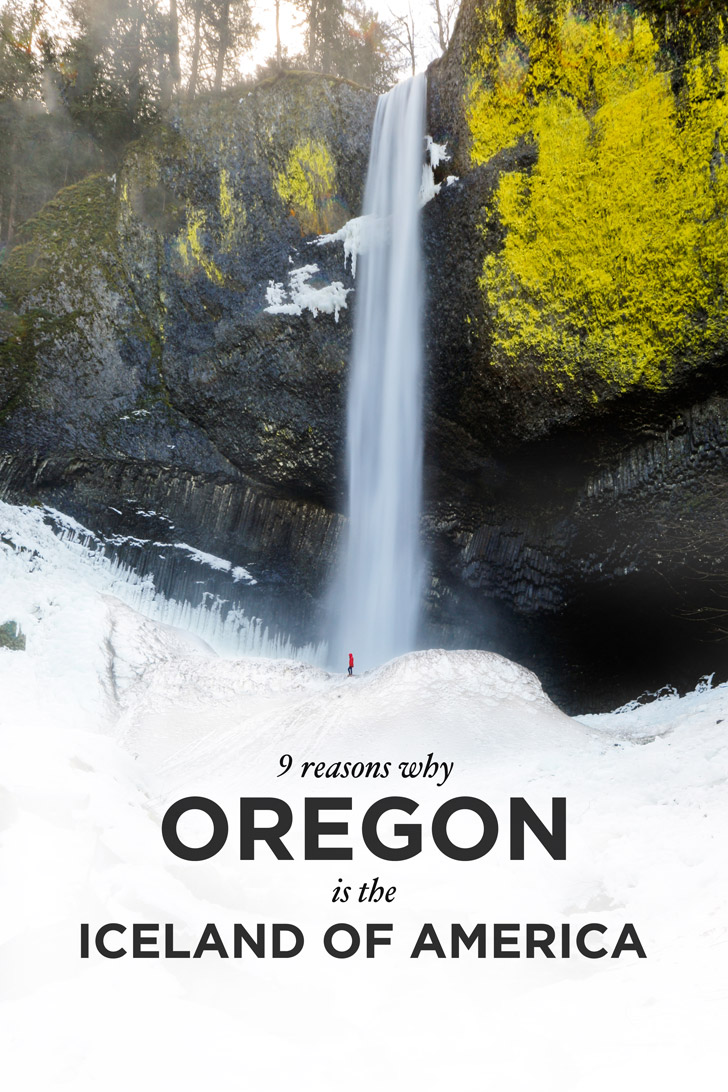 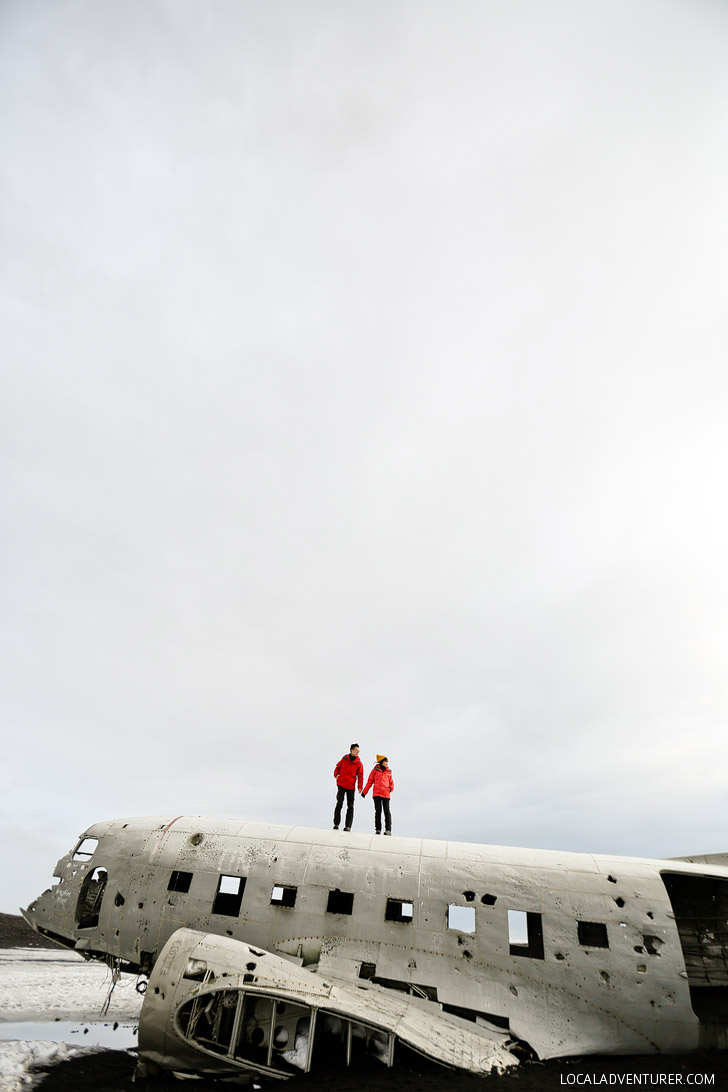