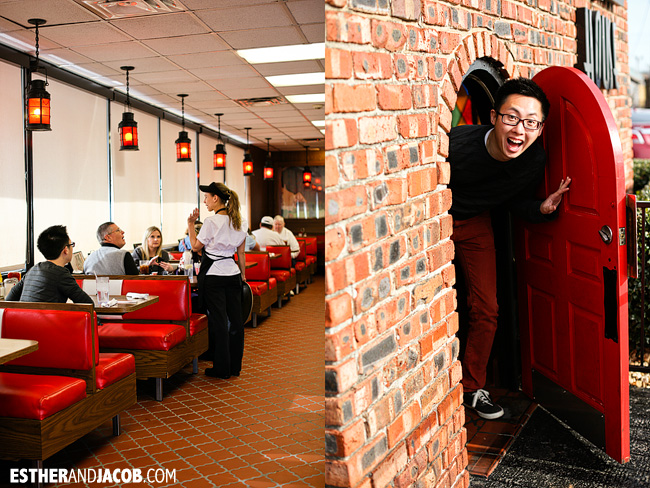 Chick-fil-a is a staple in Atlanta. Most of our friends who leave Atlanta always have to stop by when they come back to visit. We had to stop by the original Chick-fil-a before we left! Truett Cathy opened his first restaurant in 1946 called The Dwarf Grill later renamed to the Dwarf House.

This is where he developed the pressure-cooked chicken breast sandwich. Now half of the store is a typical Chick-fil-a with its regular menu, and the other half is a diner with an extended menu. 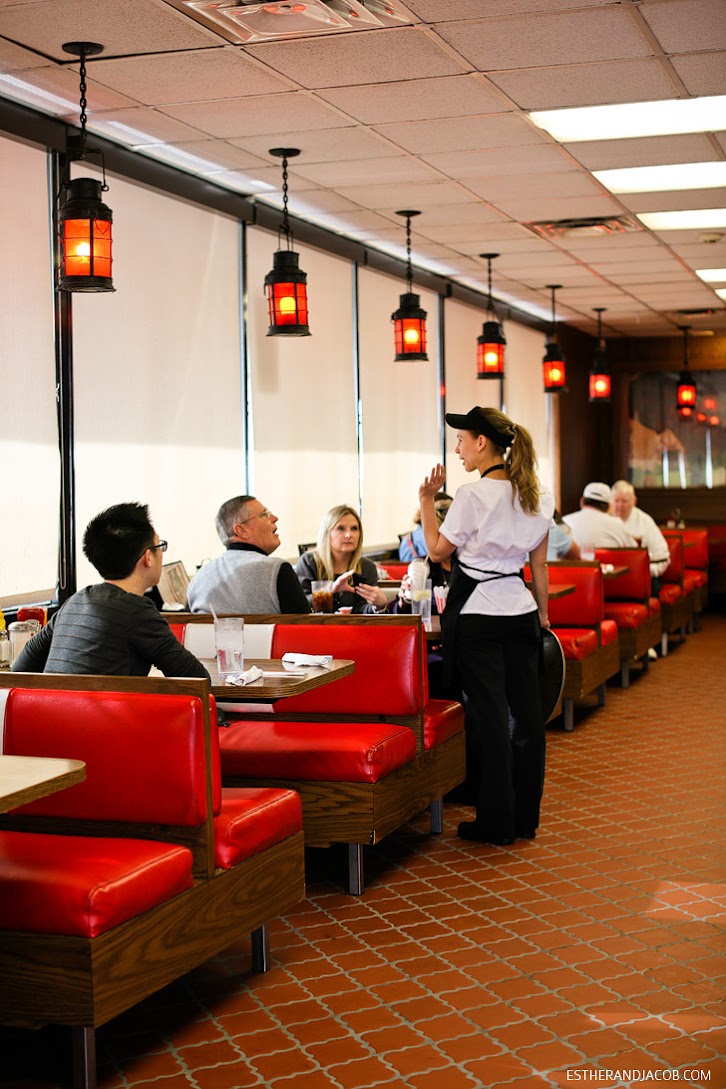 Check out photos from our visit. Afterwards, we share what we ordered and tips for your visit. Let’s start off with the sweet potato soufflé on left and Jacob eating a chicken sandwich on the right. 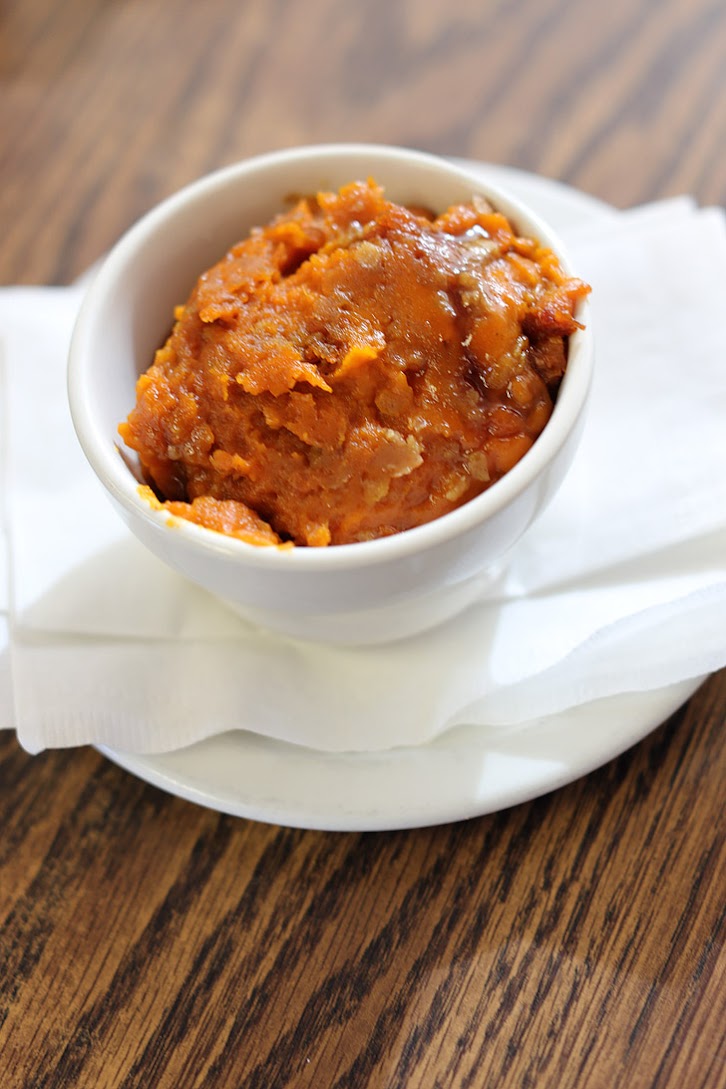 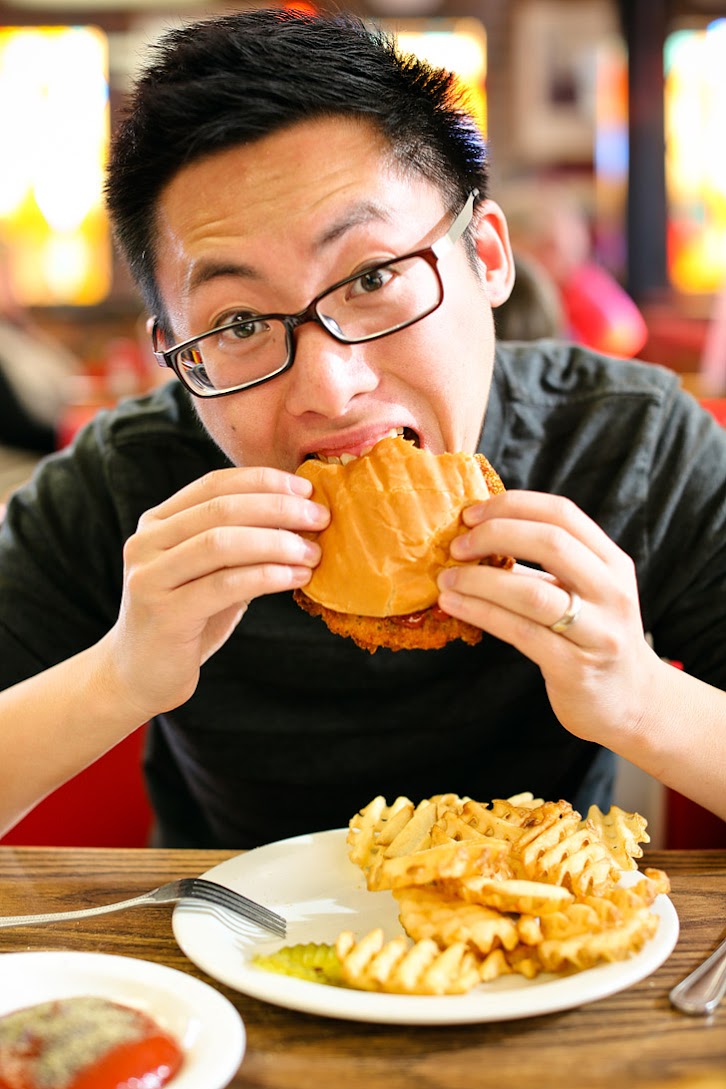 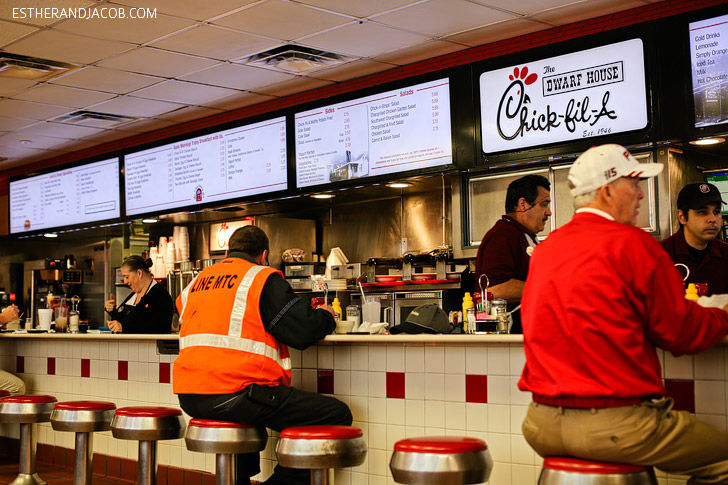 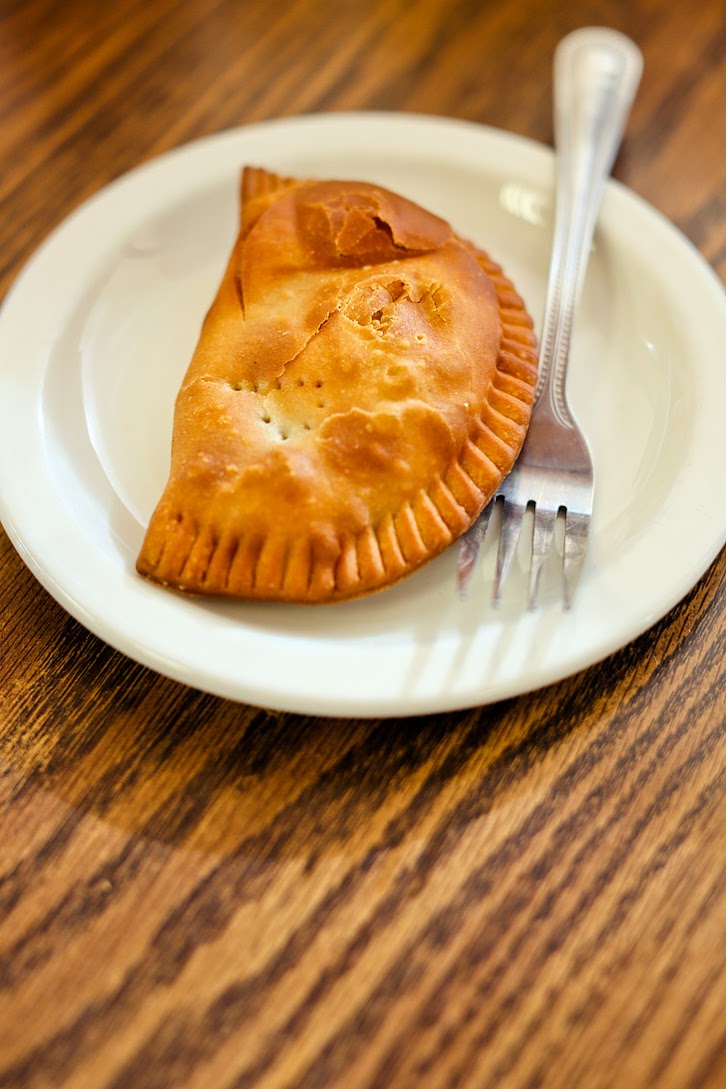 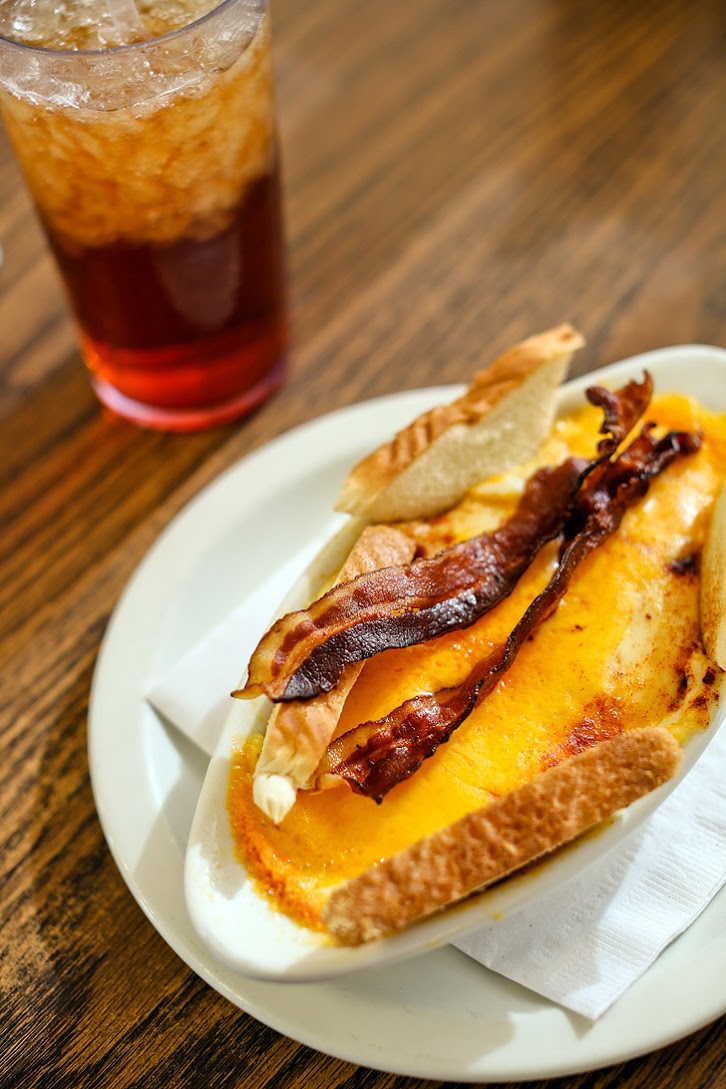 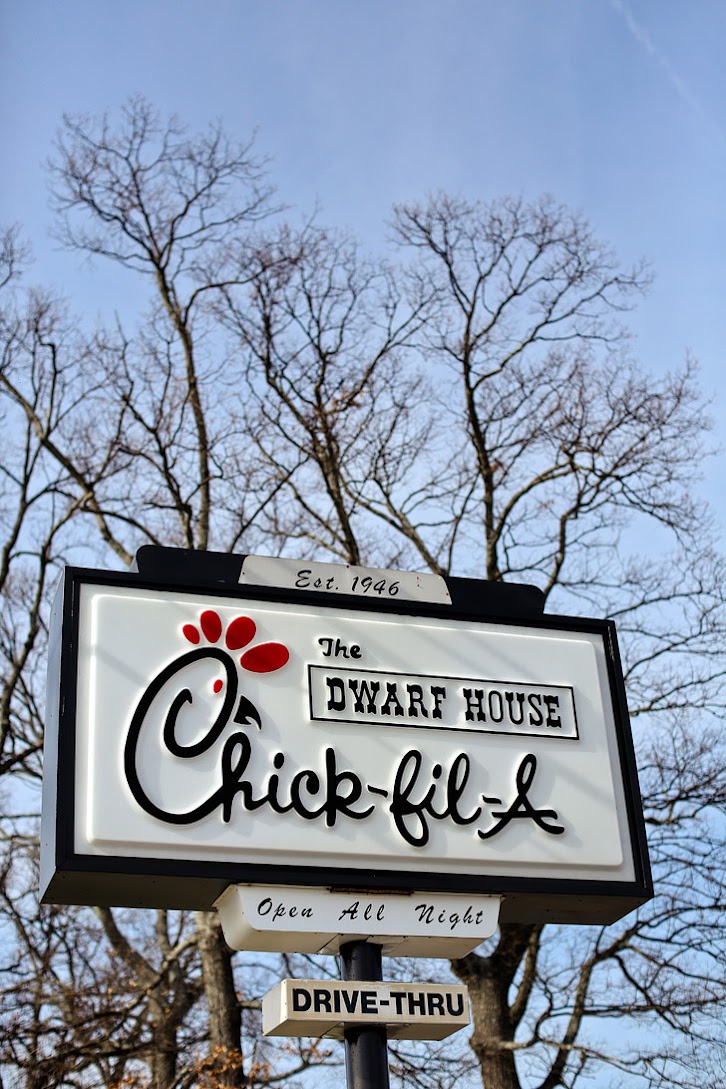 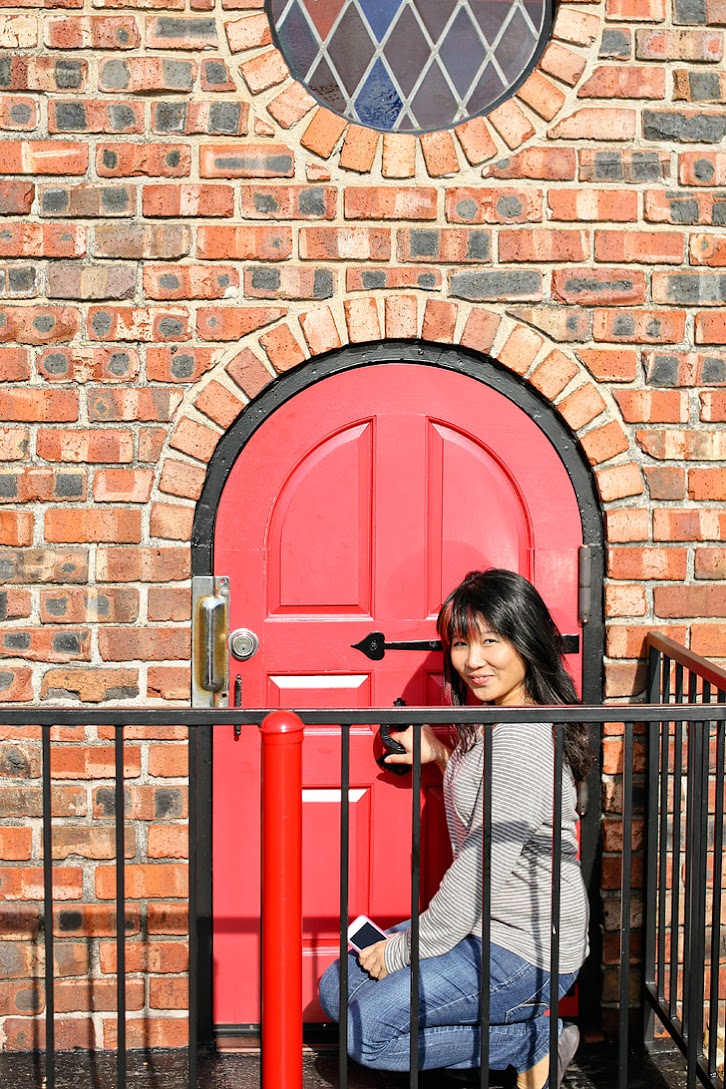 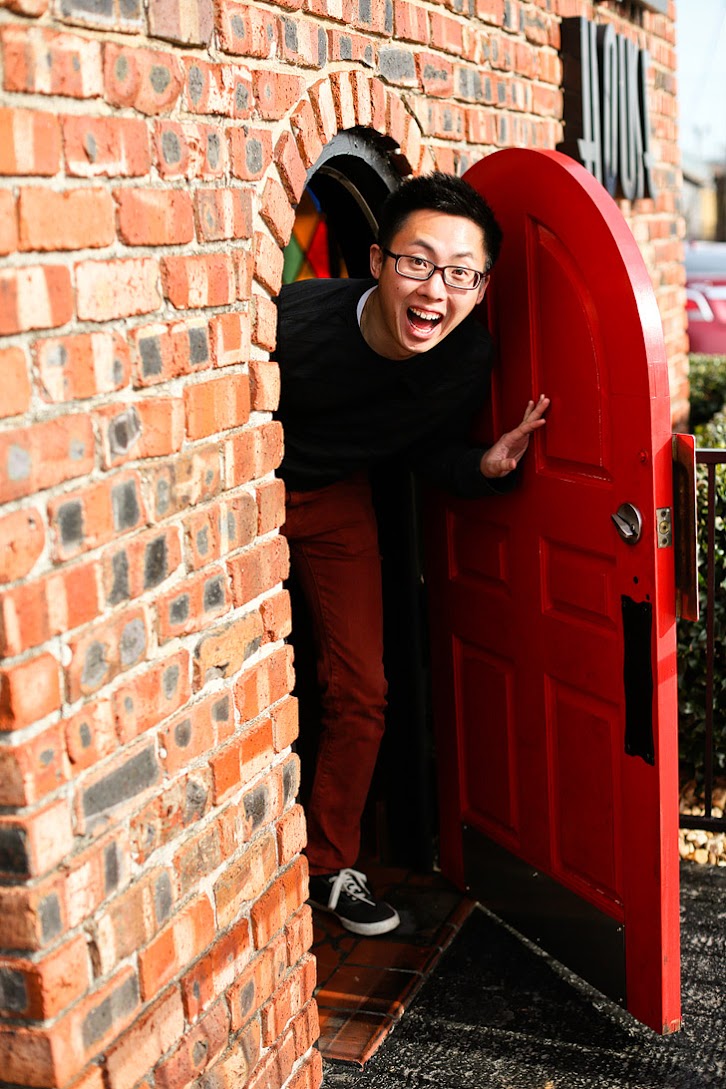 Essential Tips For Your Visit

Have you been to the Original Chick-fil-a Dwarf House? What’s your favorite thing to order from Chick fil a?

BEST PLACES TO STAY IN ATLANTA 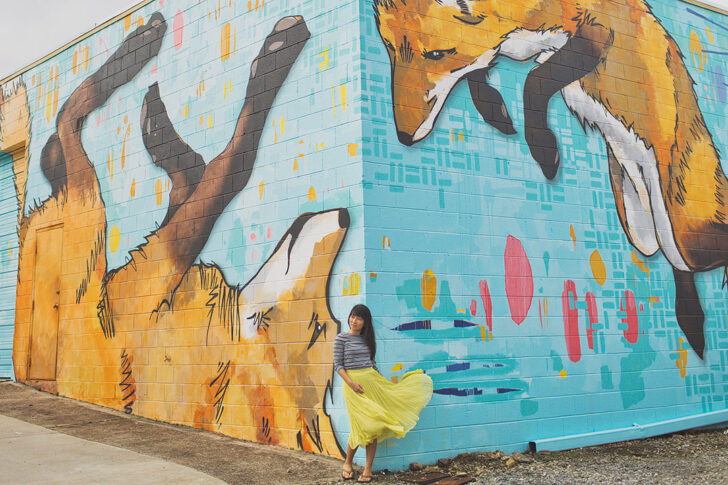 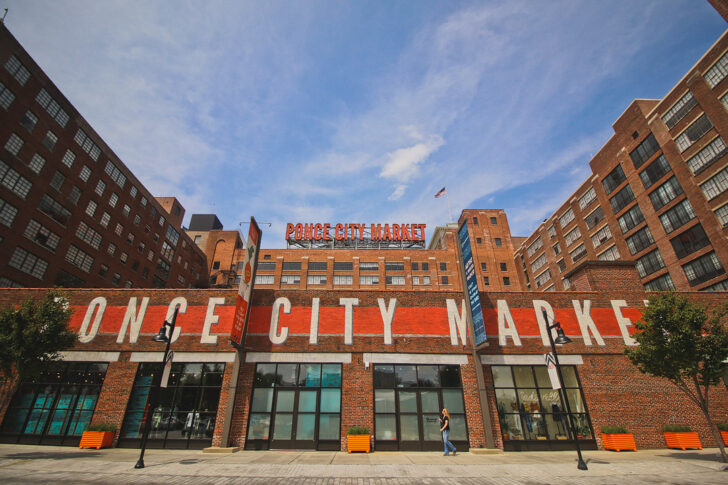