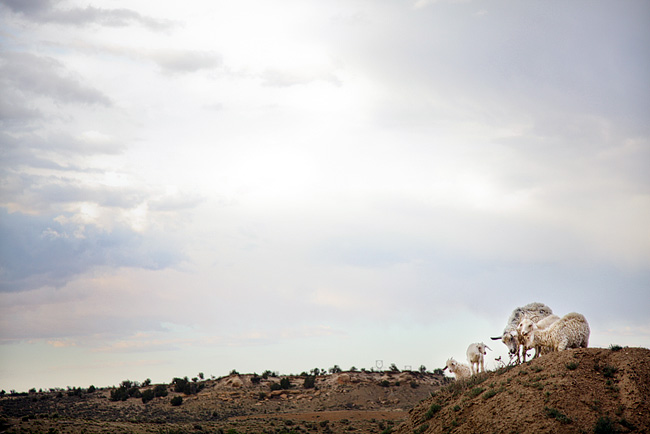 During our first cross country road trip from Atlanta to LA, we planned a few stops in Arizona. Since then, we’ve been back many times. These just happen to be my first set of photographs when I saw the state with my freshest set of eyes.

Before we get into the weird and unbelievable Arizona facts, here are the state symbols. They make interesting photography subjects if you plan on photographing all 50 states. 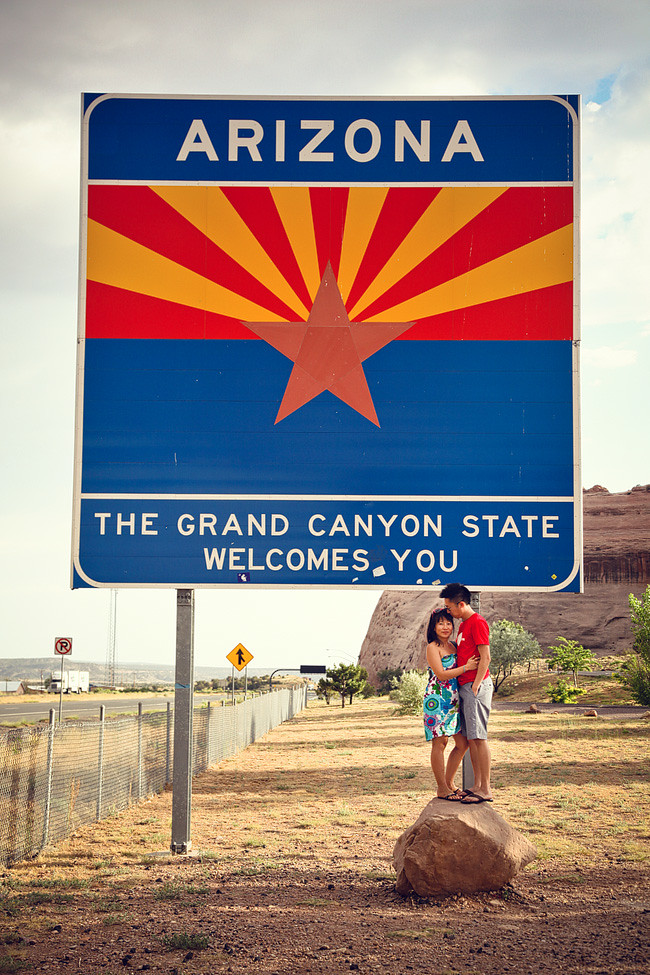 On our first trip, instead of the Grand Canyon, we decided to stop at Antelope Canyon. Here’s a preview: 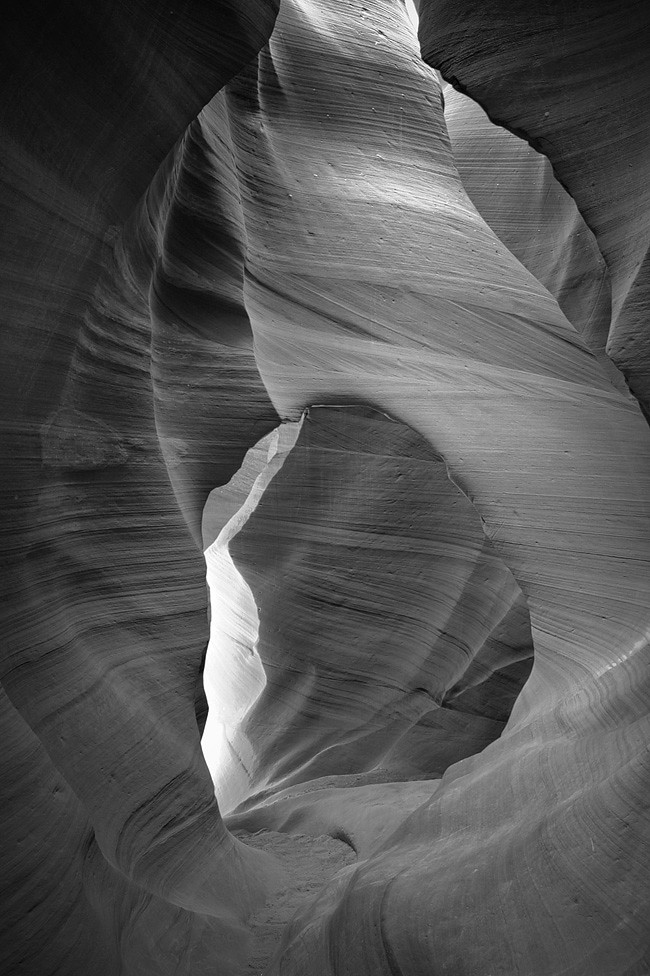 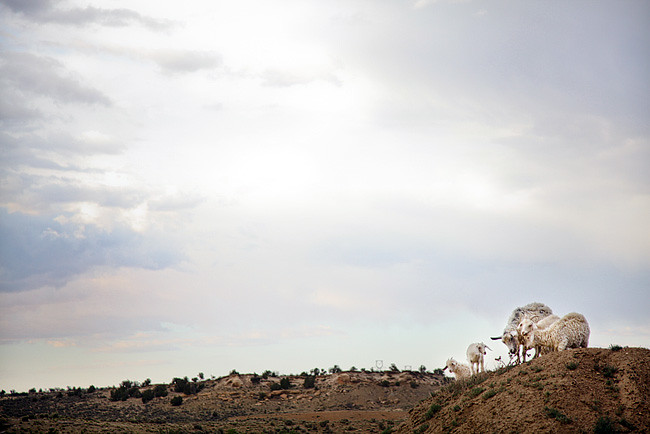 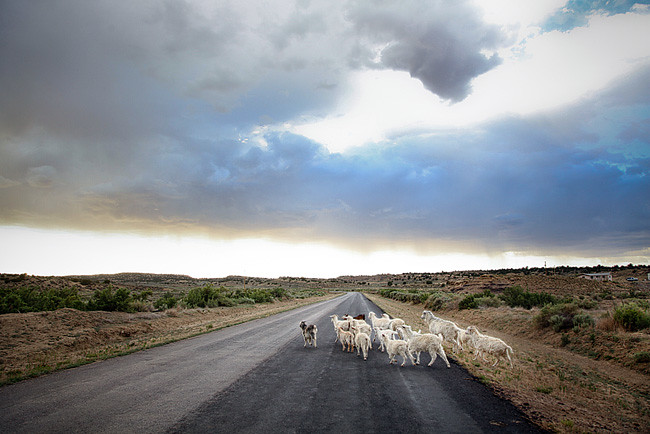 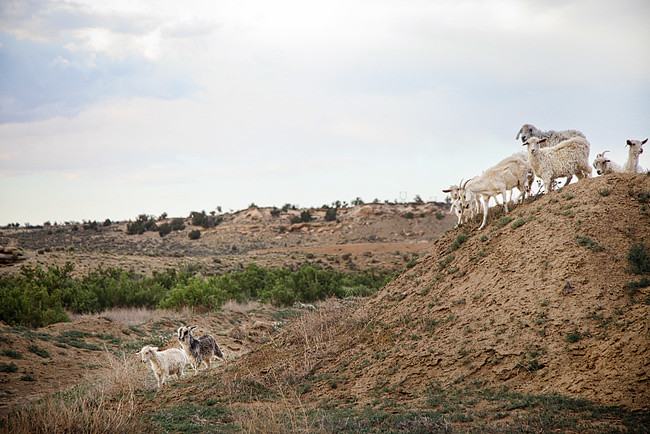 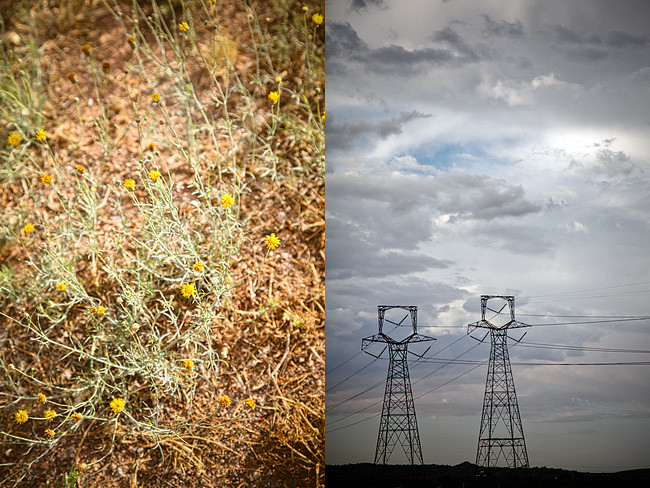 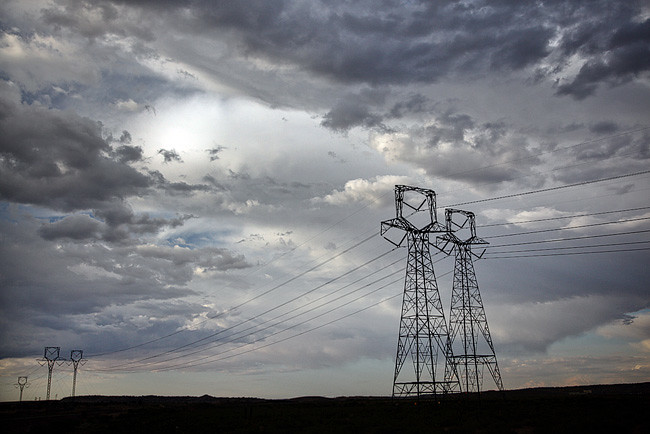 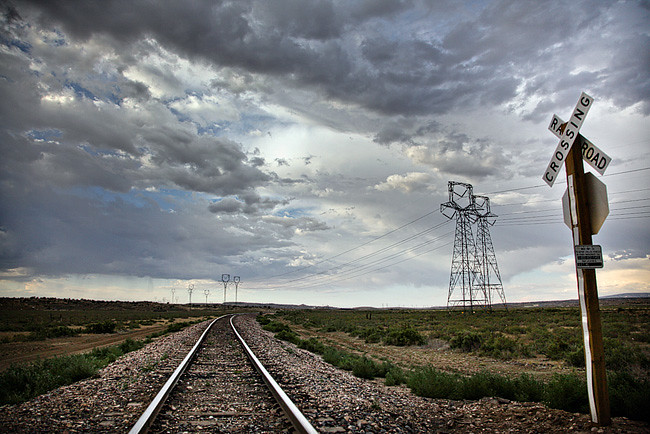 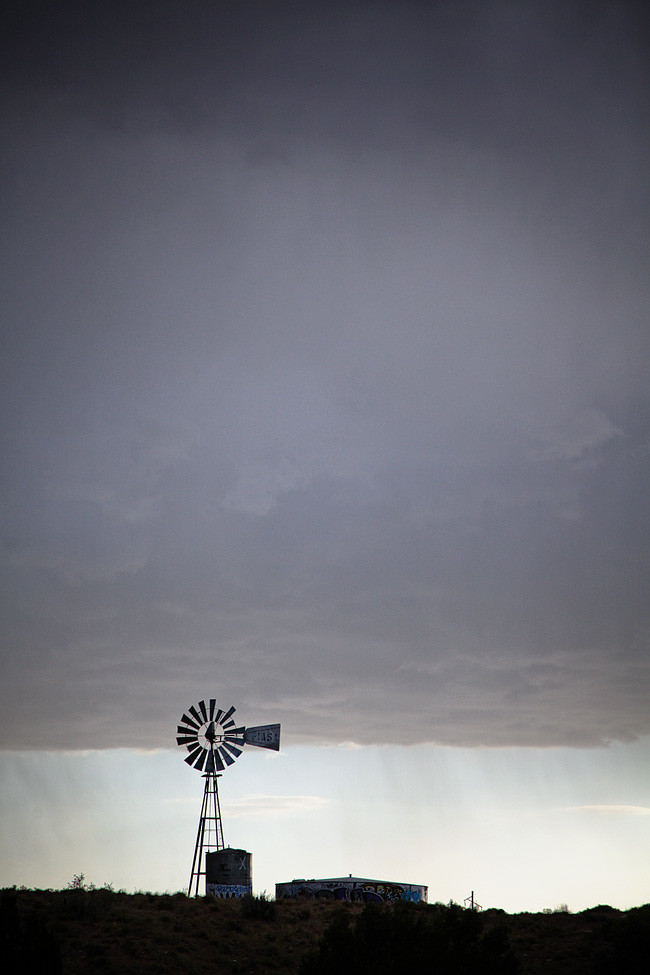 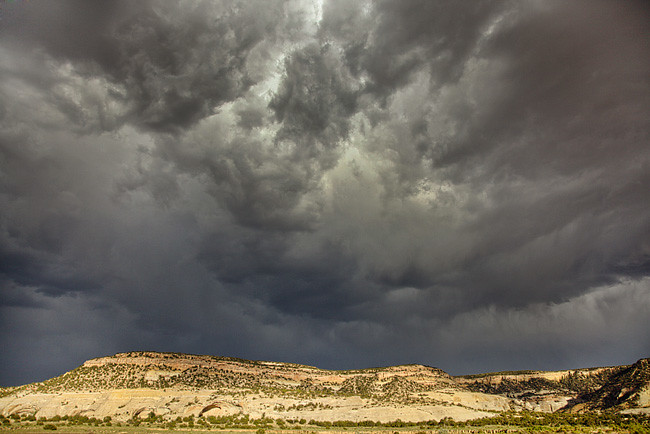 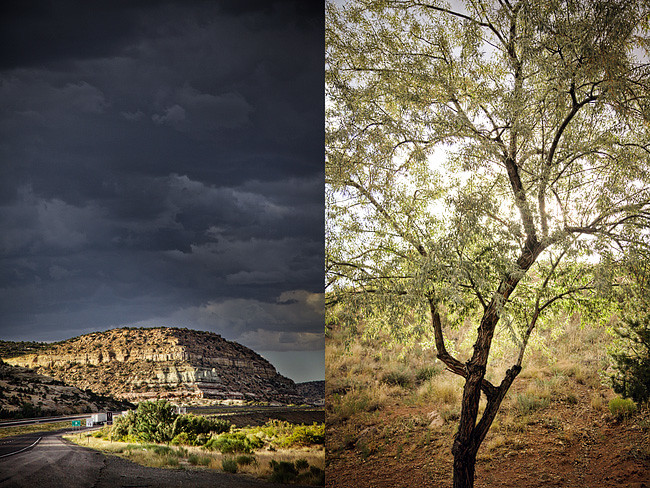 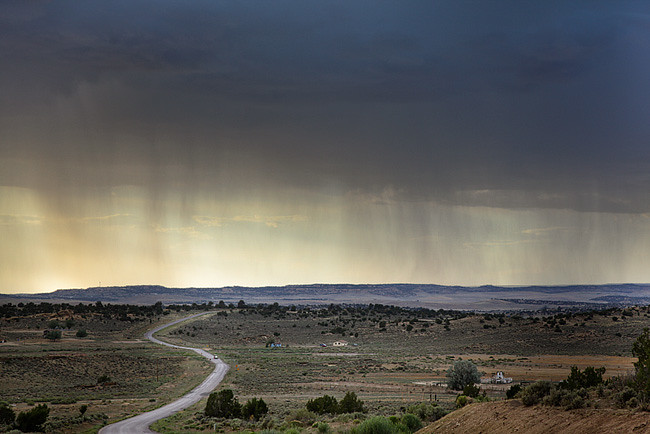 It’s so awesome seeing storms and rain from faraway. We didn’t see much Arizona architecture or food. The next time we’re out there, we will probably try the hike down the Grand Canyon.  Anyone else want to do it with us? ;)