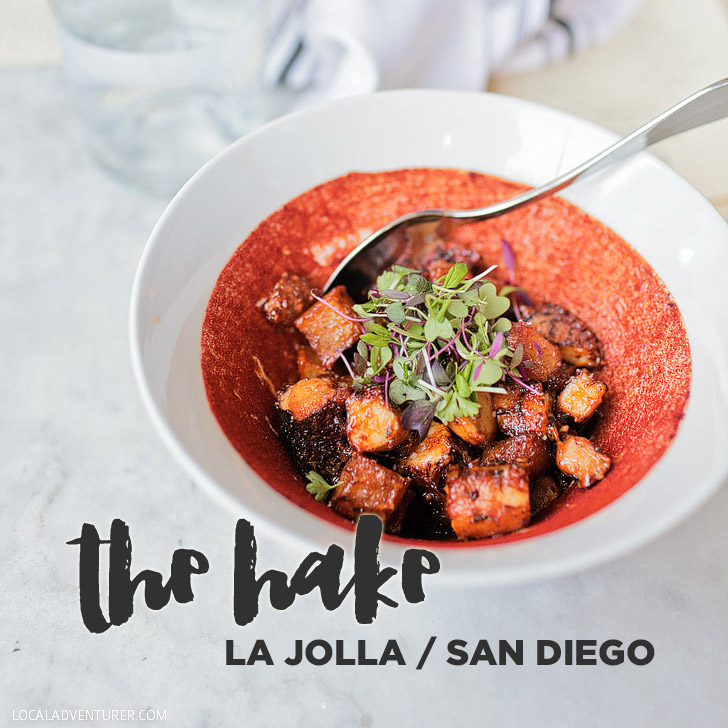 While in La Jolla, we got the chance to stop by The Hake Kitchen & Bar for some drinks and small bites. When it first opened, it started with a menu from its sister restaurants in Mexico City, which by the way is some of the best there! But over time, Hake has developed it’s own flavors and dishes that have since been sent back down to the sister restaurants to serve. As you descend the stairs, you get a first glimpse of their big dining room. Since San Diego has great weather, we opted to sit in the patio area. 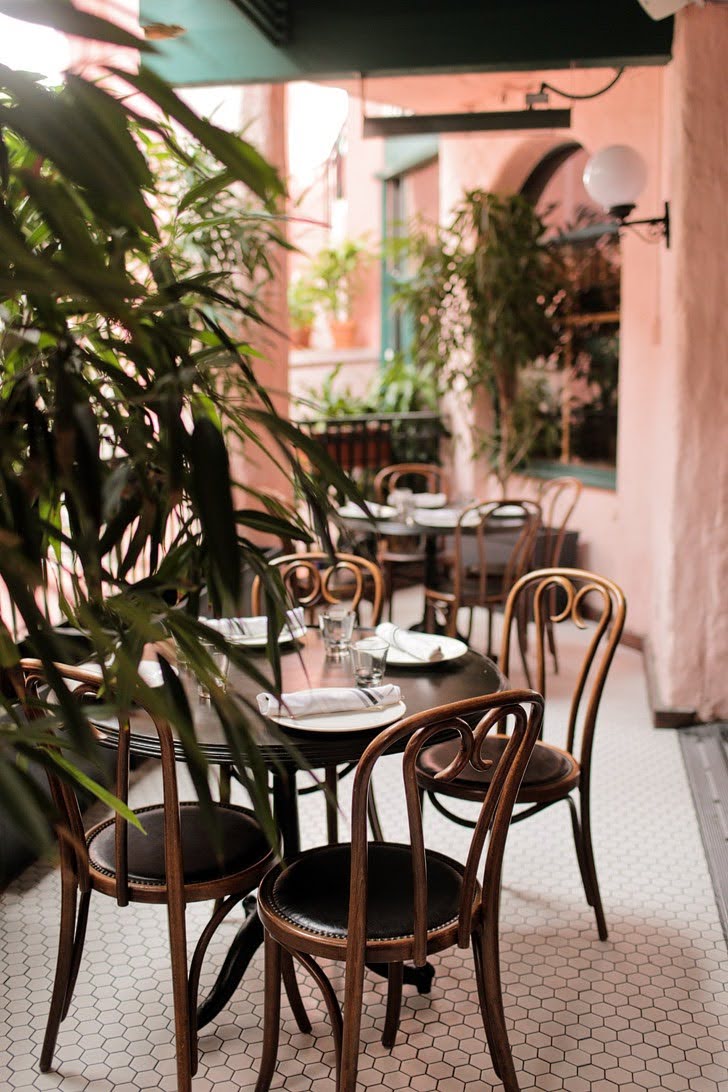 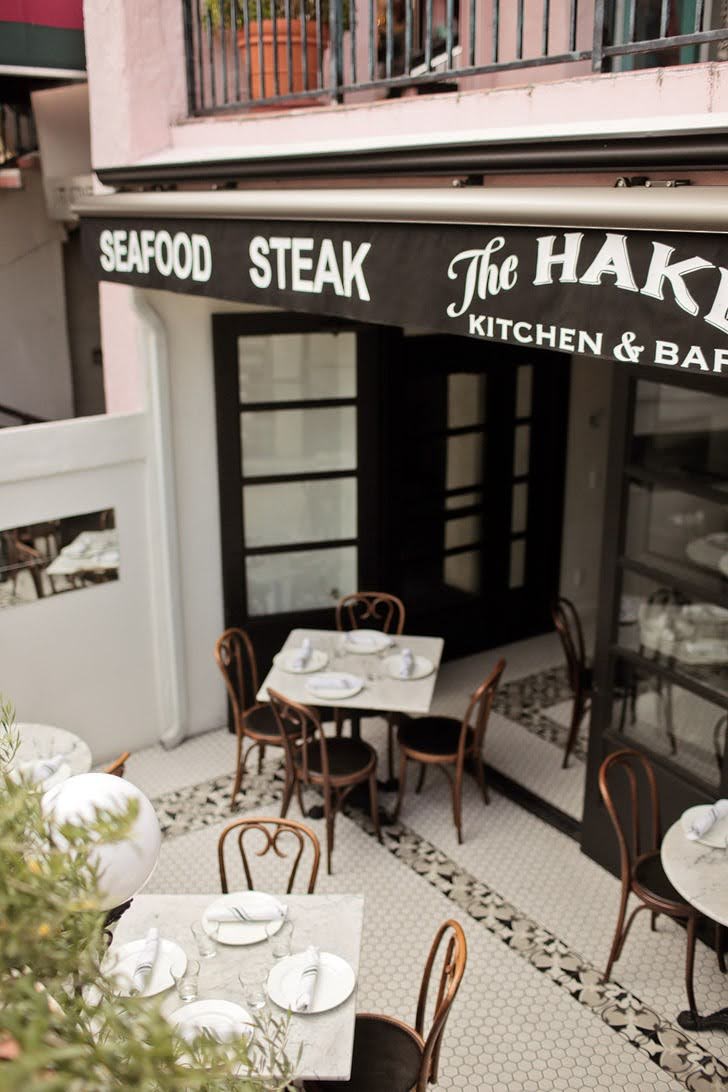 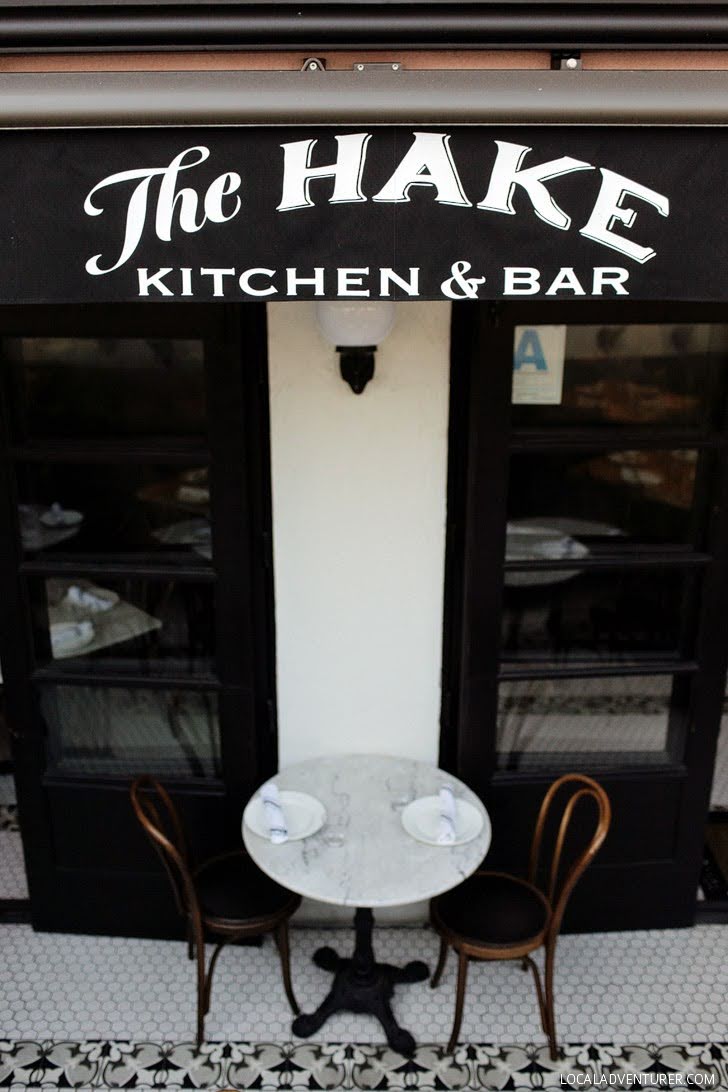 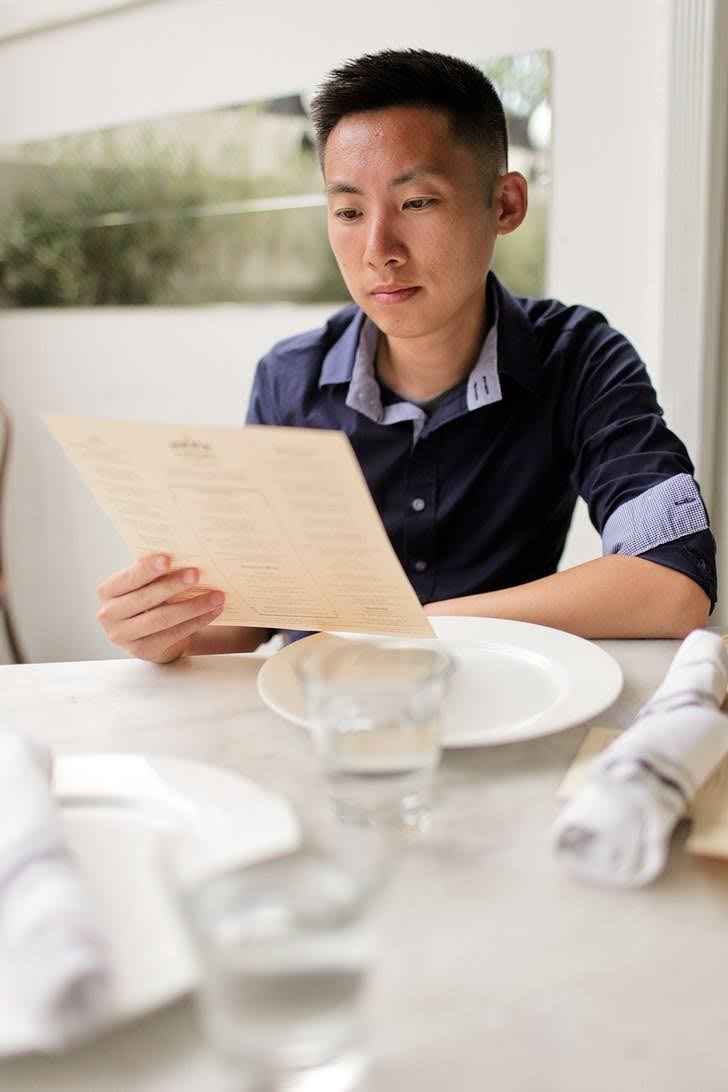 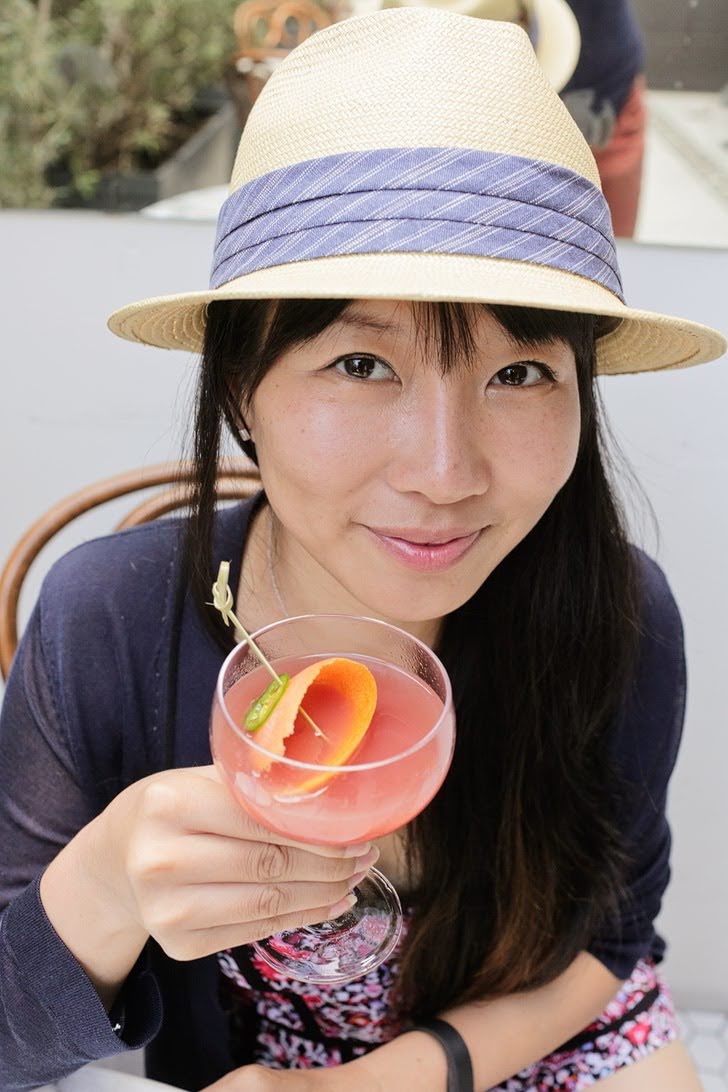 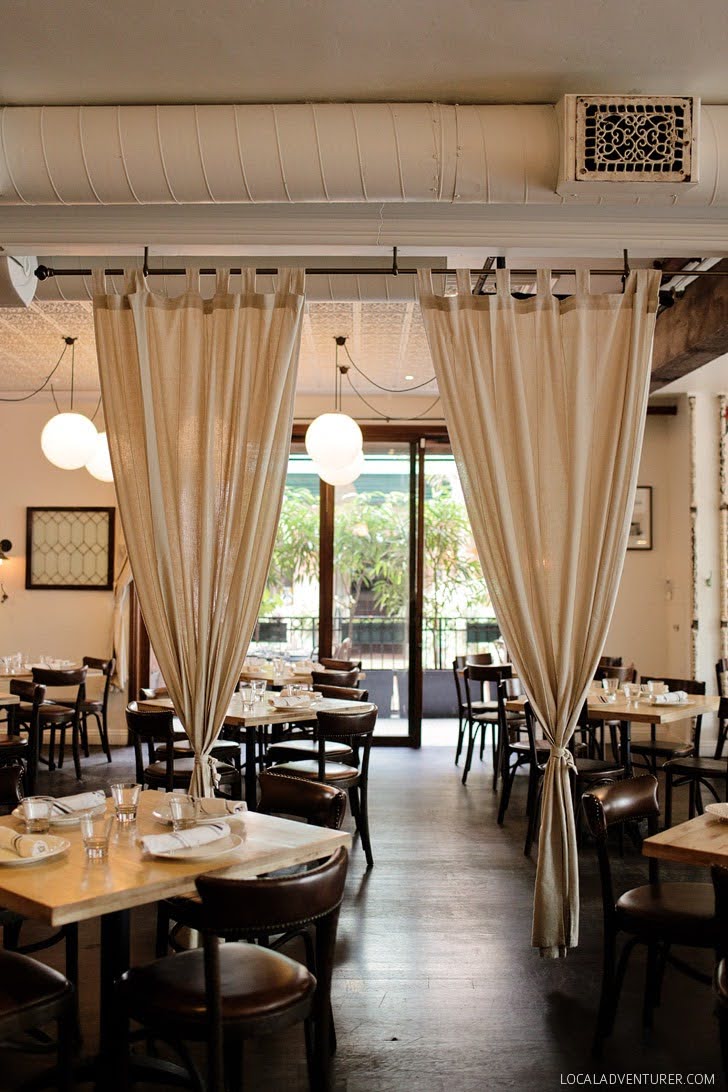 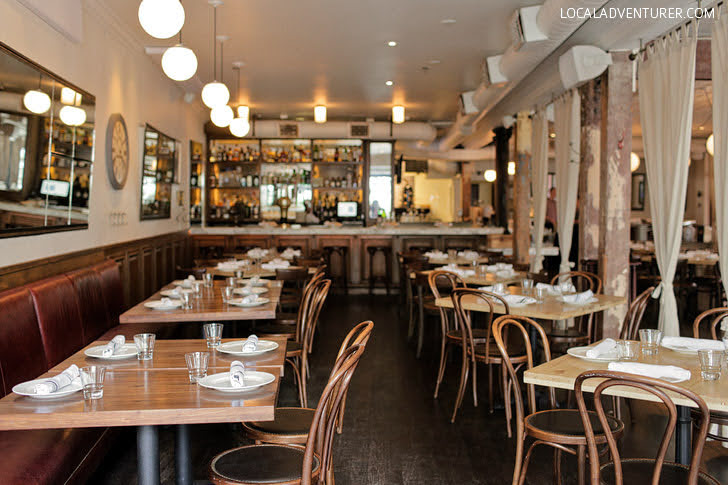 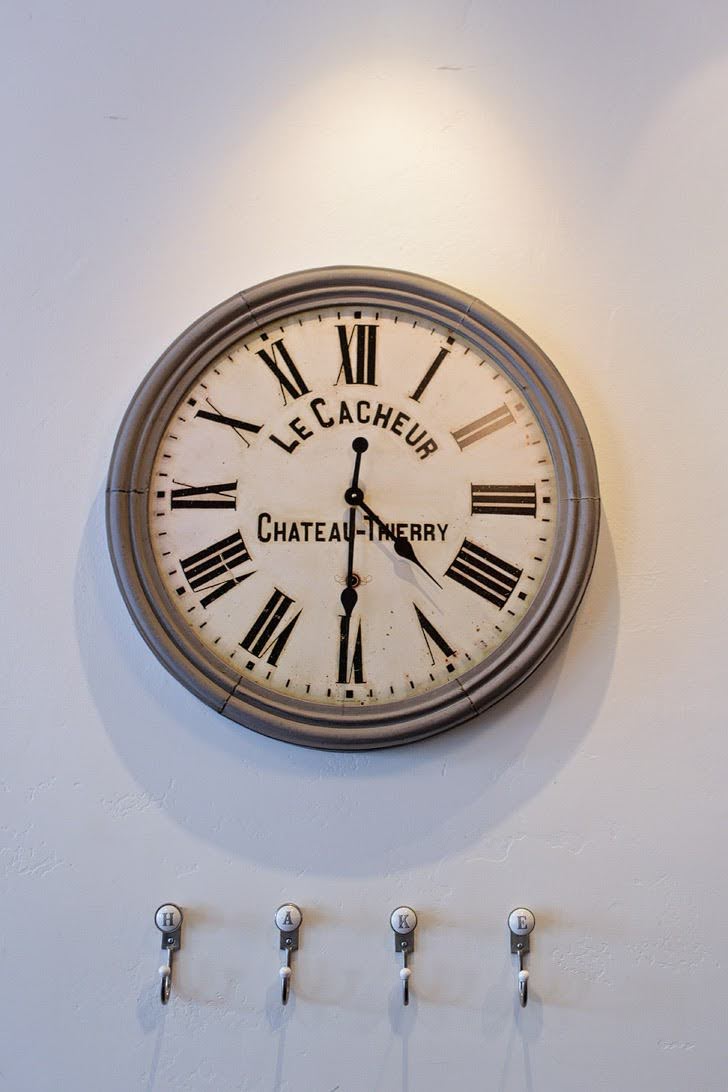 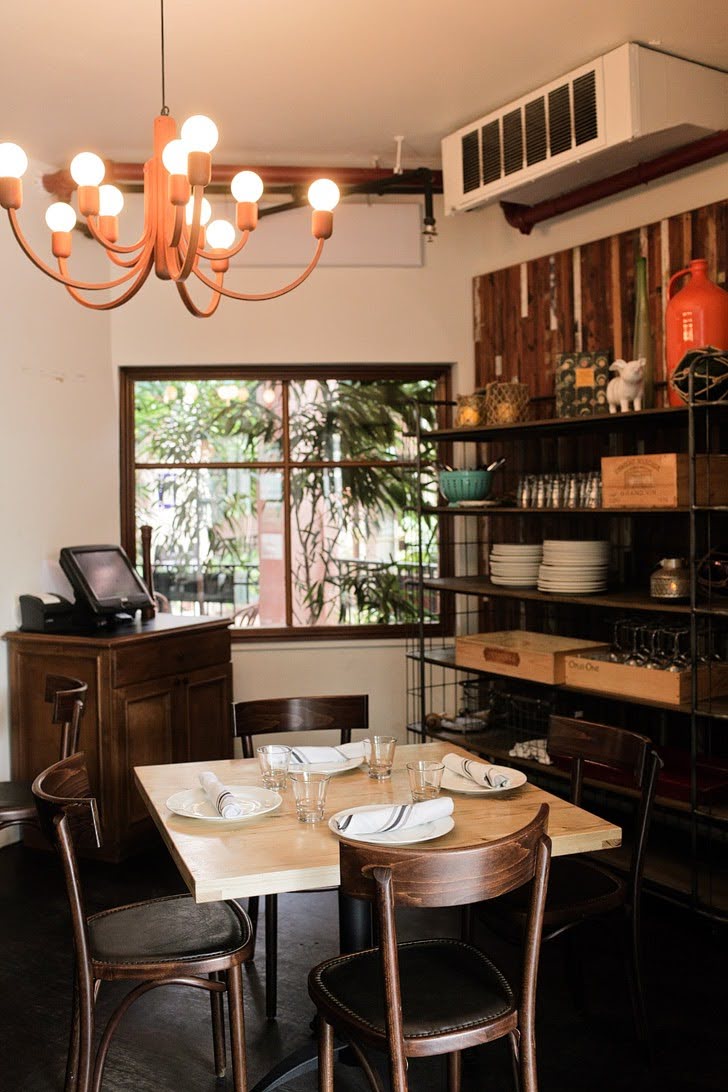 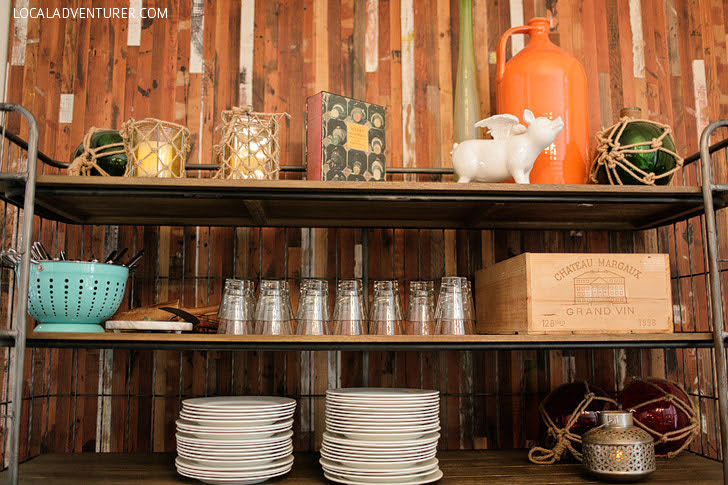 We started off with two of their signature cocktails, the Grand 5 Masts, one of their most popular, and a new drink called Tea with Mr. Tumnus. Jacob liked the Grand 5 Masts. It had a slight hazelnut flavor and used a rum from a local distillery. I preferred the Tea with Mr. Tumnus. There was a smokiness and a good balance between the bitter and sweet flavors, and a little kick at the end. 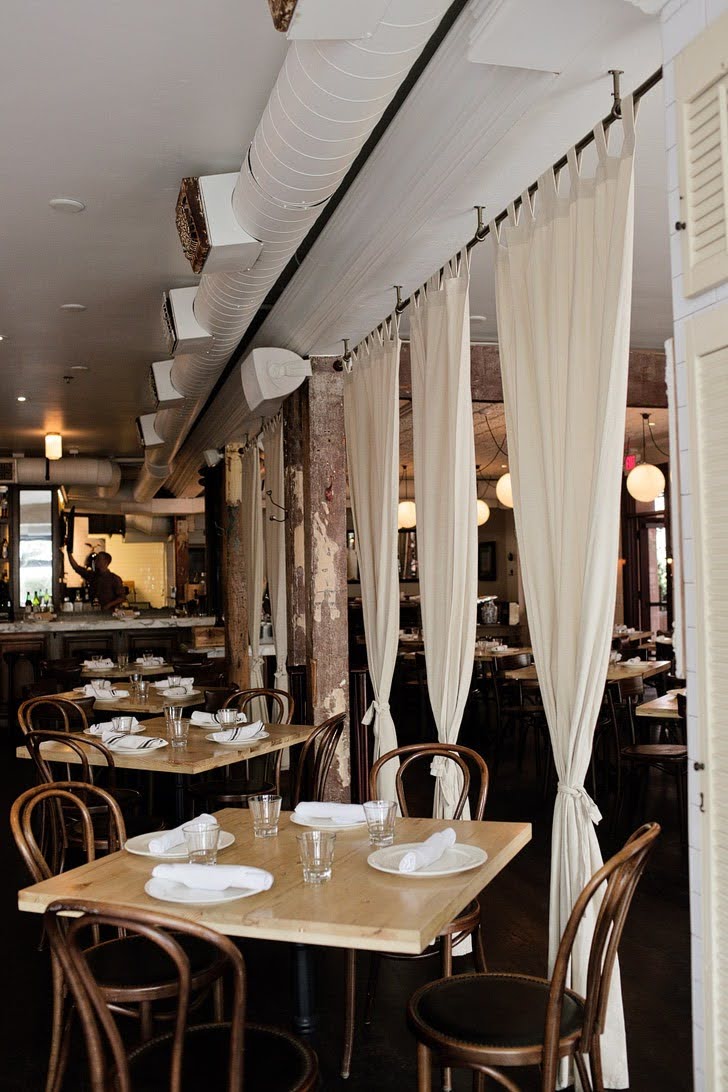 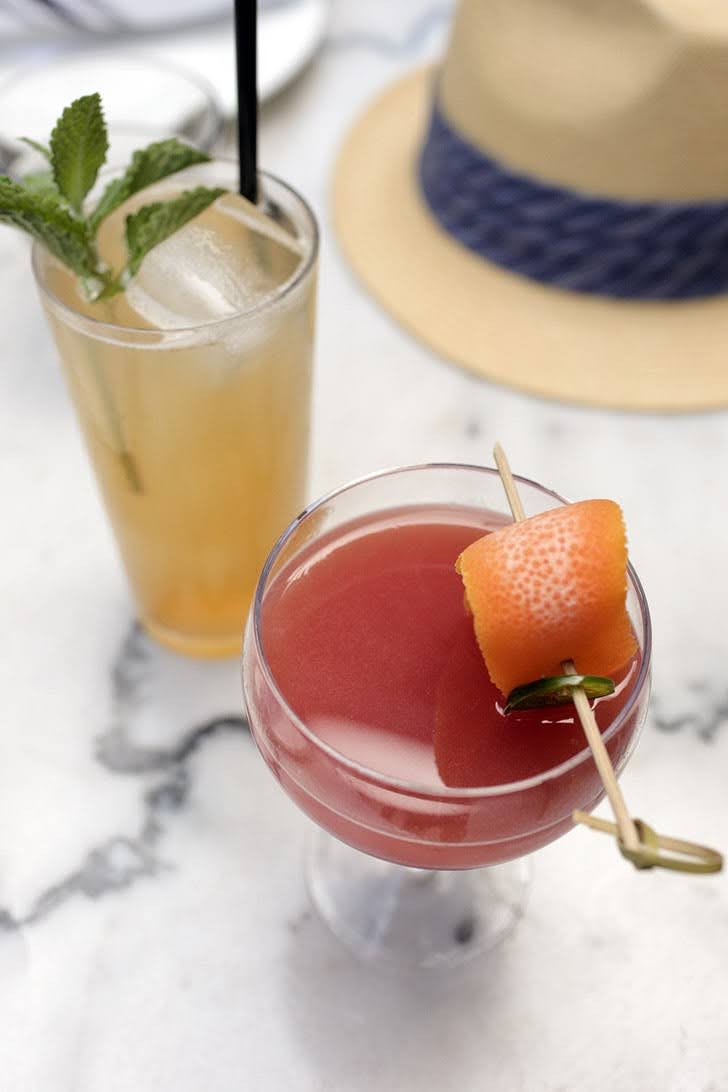 The Salmon Belly Tiradito had lightly smoked salmon (I don’t like overly smoked salmon), the dill brightened the flavor, and the mustard seeds added the right amount of texture. 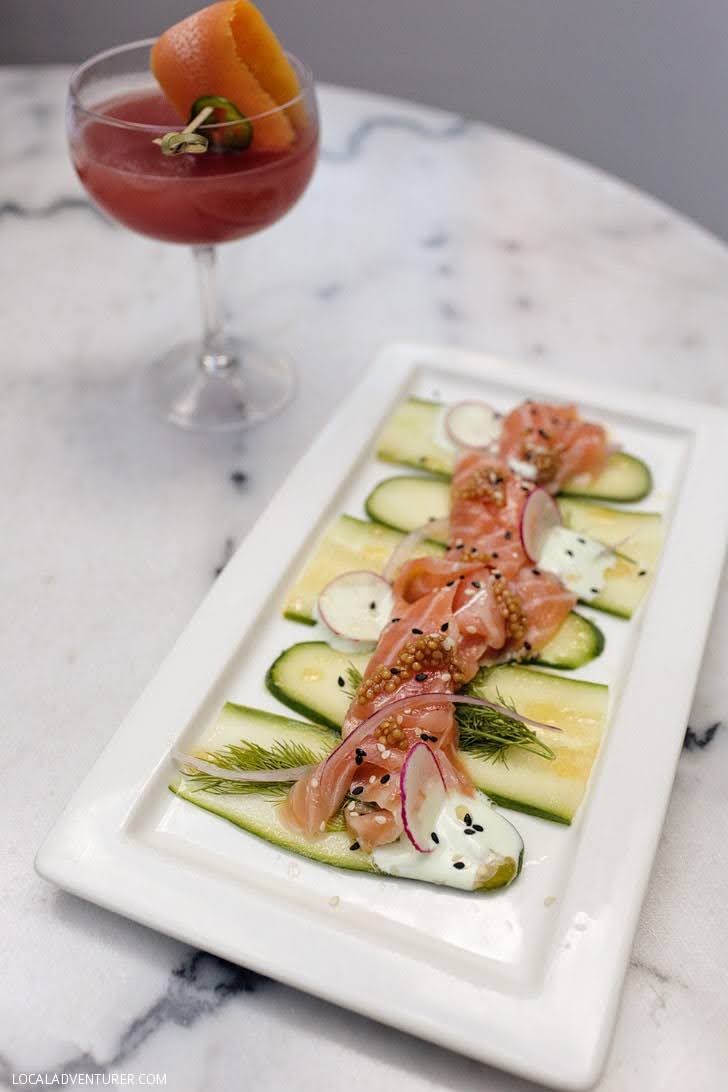 The next dish was the Ahi “Tacos”. This was the most inventive dish we tried here. The “tortilla” was made from jicama, also known as Mexican yam or turnip. It made the dish refreshing. 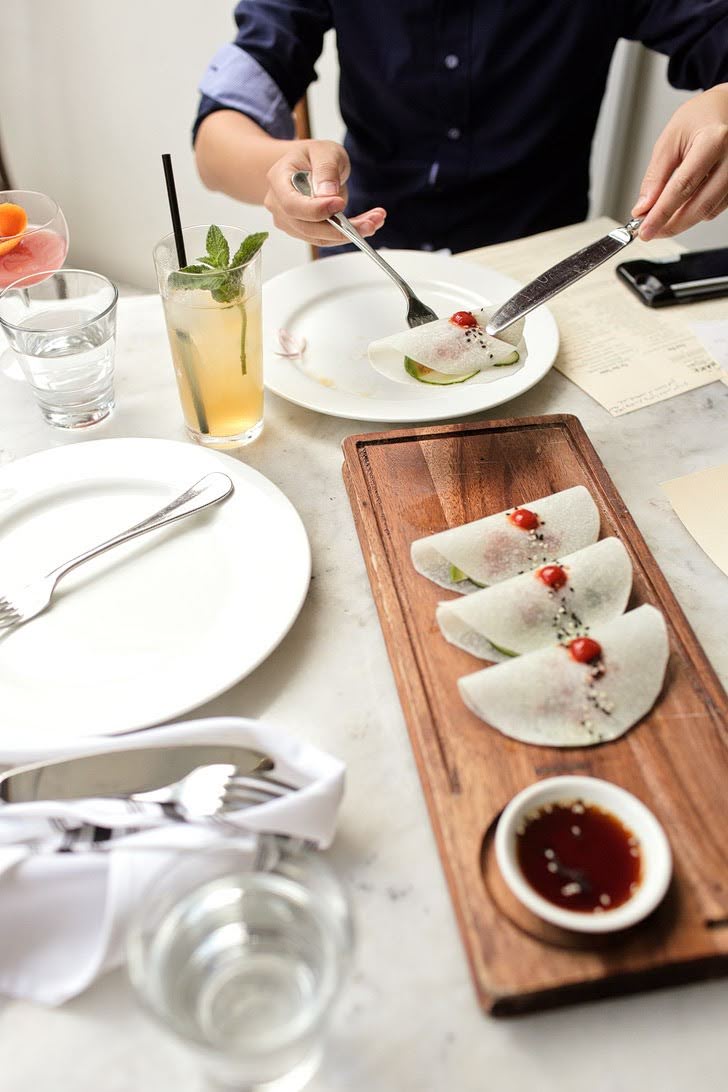 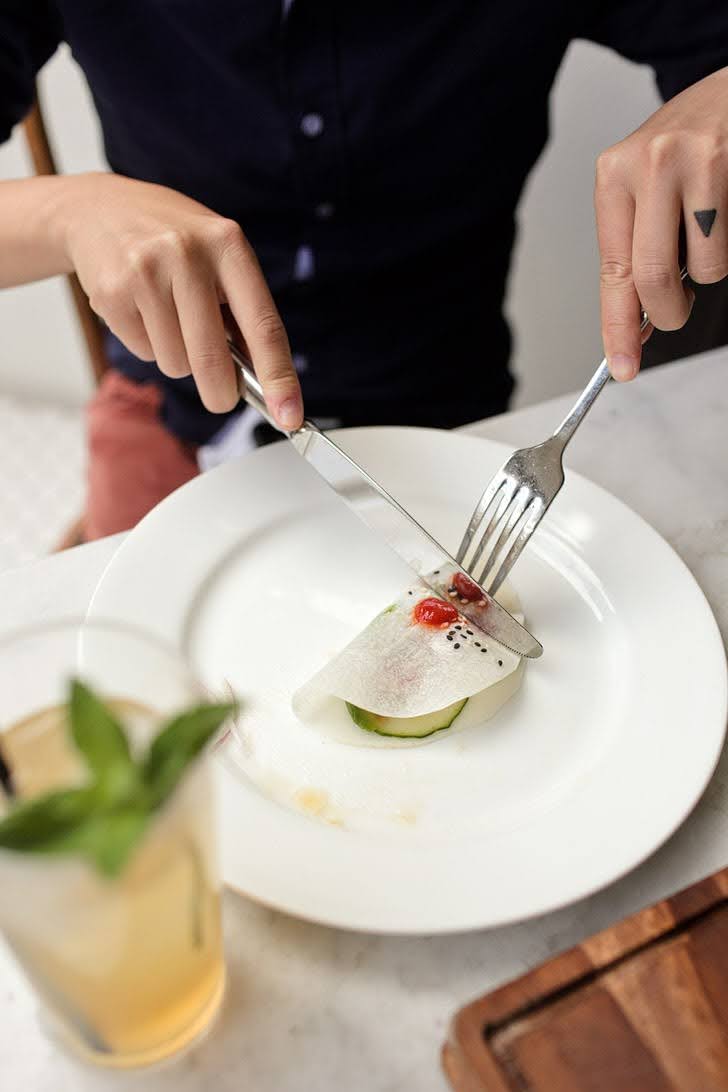 The Rib-Eye Lettuce Wraps followed up the tacos. Based on the sous-chef’s family recipe, the meat was tender and juicy but well balanced with the lettuce to create a savory but light bite. To me, the marinade tasted similar to a Korean salt beef said dish called jangjorim. 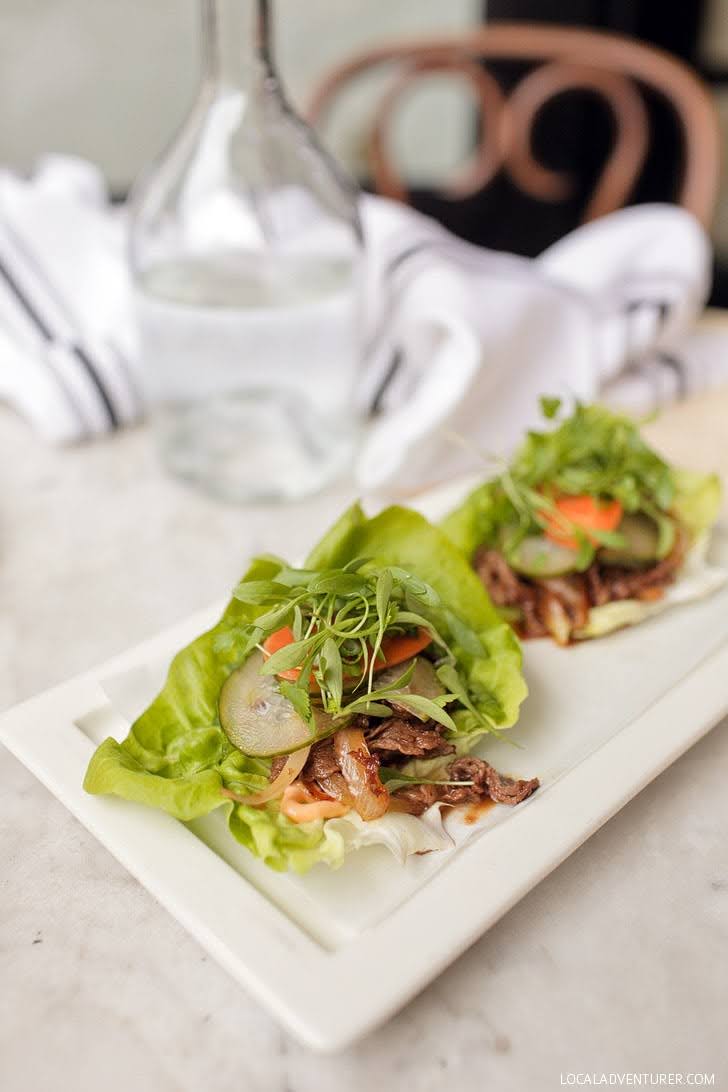 The last dish we had was the Roasted Octopus. We loved how this one was presented with the smoked paprika along the sides of the bowl. The octopus was cooked crispy on the outside but still tender inside. The roasted flavor was beautifully complimented with the spicy aioli and potatoes. 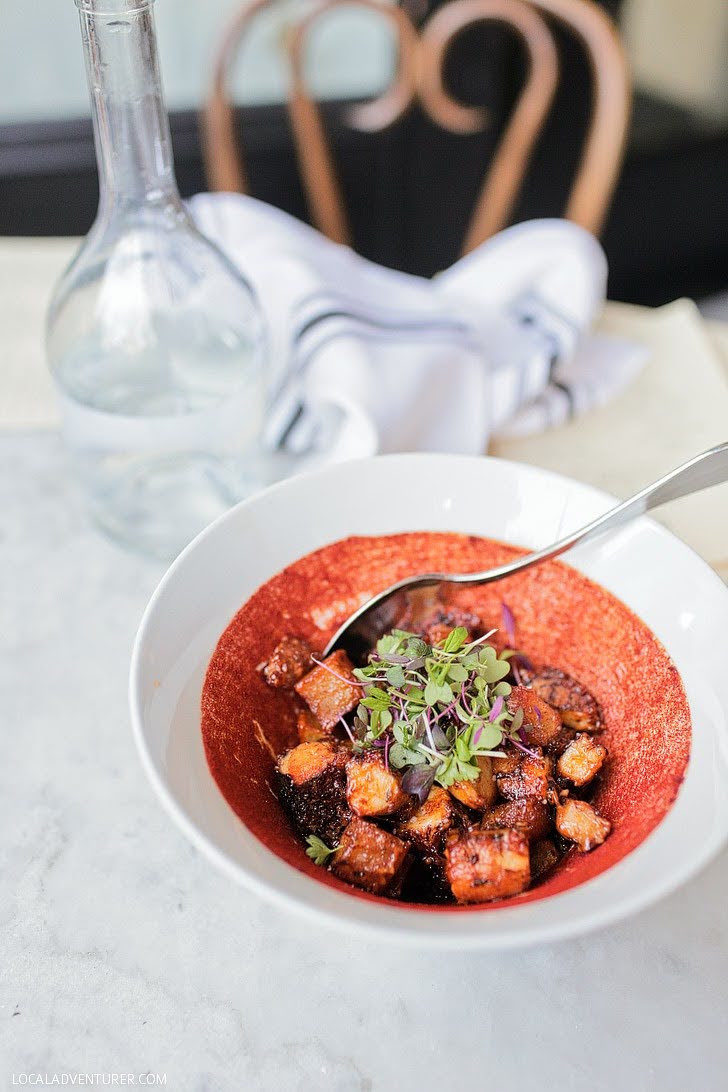 We really enjoyed the food! Although you don’t get the oceanside view like its neighboring restaurants, the food and ambience are what make it worth checking out. 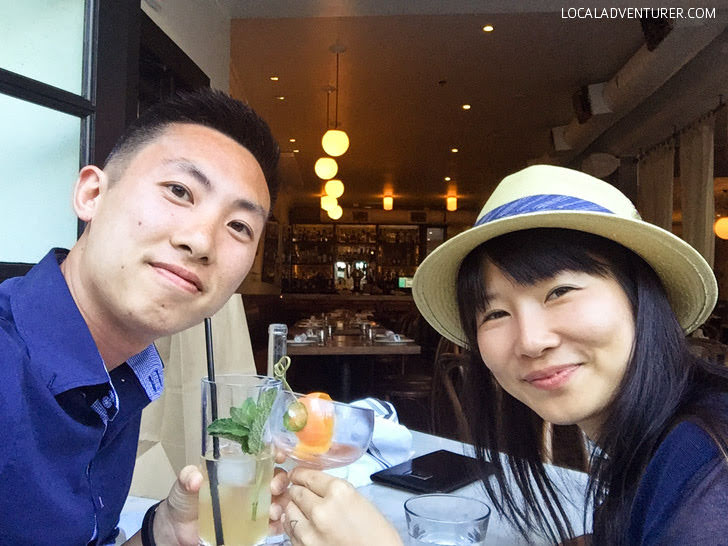