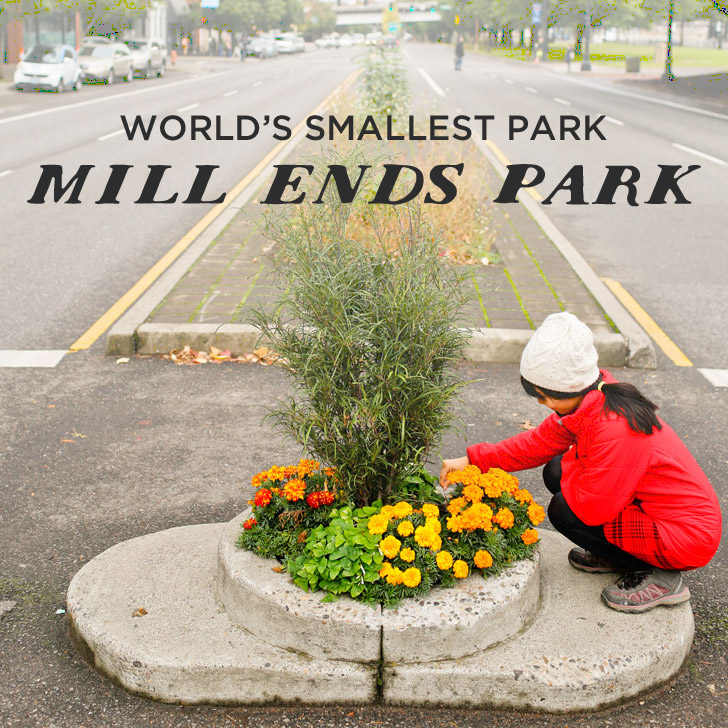 When we heard about the smallest park in the world in Portland, we thought to ourselves, “this is so Portland!” We love that we live in a city that embraces all things weird. 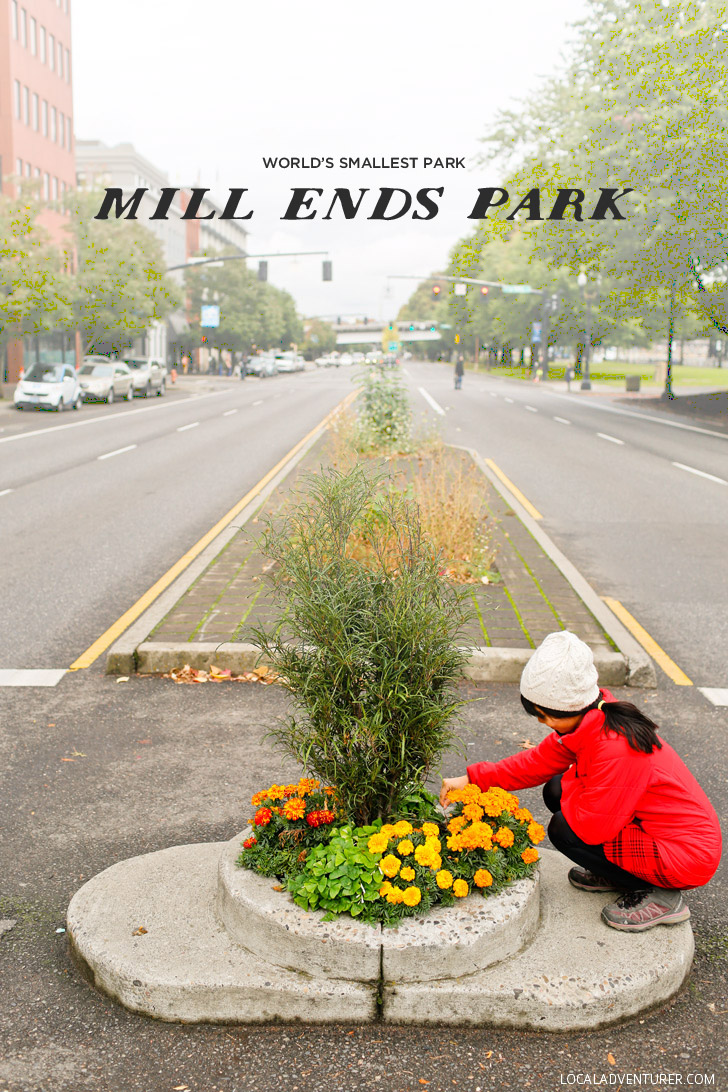 The park’s history is just as unique as the idea itself. Dick Fagan served in WWII and upon returning, he resumed his job at the Oregon Journal. His office overlooked Naito Parkway (Front Street at the time), and his eyes were always drawn to an unused hole in the median. A light pole was supposed to be installed in the hole, but it never happened and eventually was overrun with weeds.

Dick eventually adopted the hole and planted flowers there. Not only did he beautify the hole, but he also started a column called Mill Ends where he wrote about events that occurred in the park. This included a group of leprechauns that only Dick could see. The park was dedicated on St Patrick’s Day in 1948, and he continued to write his column until his death in 1969. In 1976, Mill Ends officially became a city park, and it still hosts St. Patrick’s Day festivities. 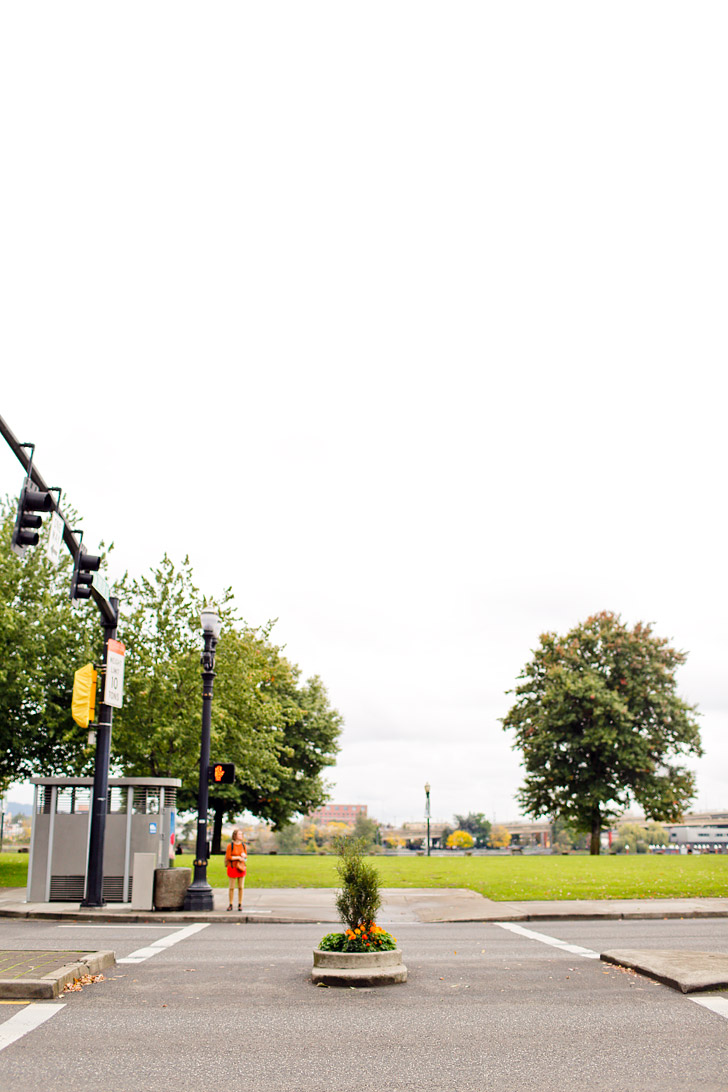 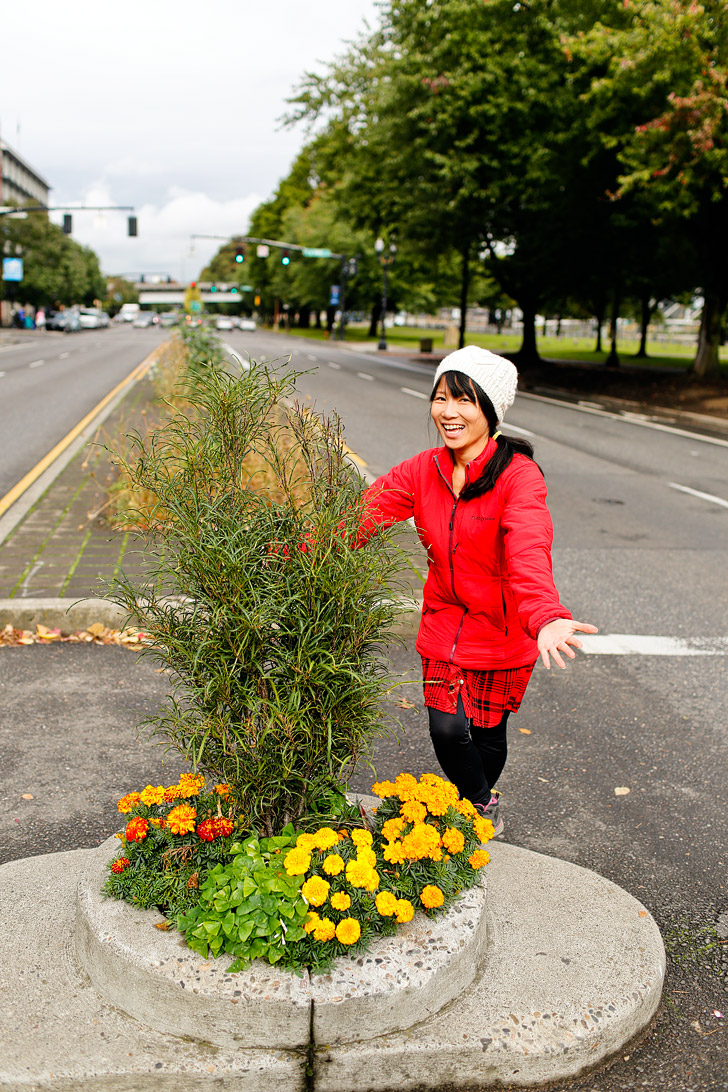 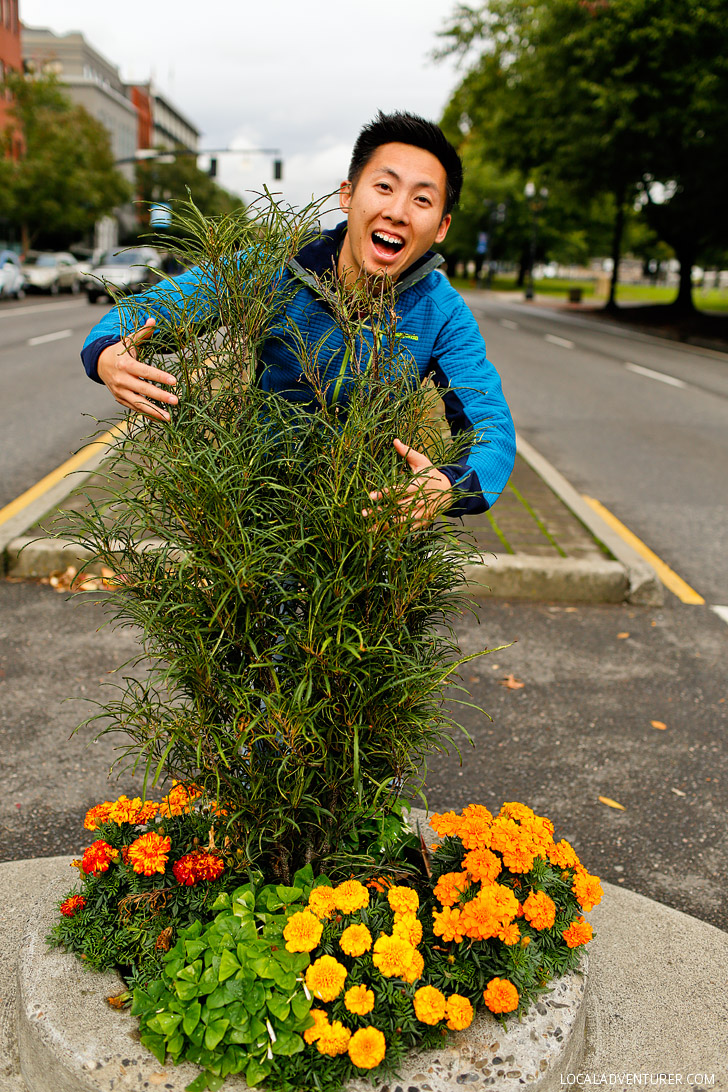 Since then, many have contributed to the park. These contributions include a small swimming pool, diving board for butterflies, multiple statues, and even a mini Ferris wheel that was brought in by a normal-sized crane. It was moved temporarily in 2006 for construction but replaced in 2007 with style. Royal Rosarians, bagpipers, and the Fagan family, including Dick’s wife, welcomed the small park back to its home.

WANT TO STAY NEARBY? Click Here to Find the Best Prices and Read Hotel Reviews 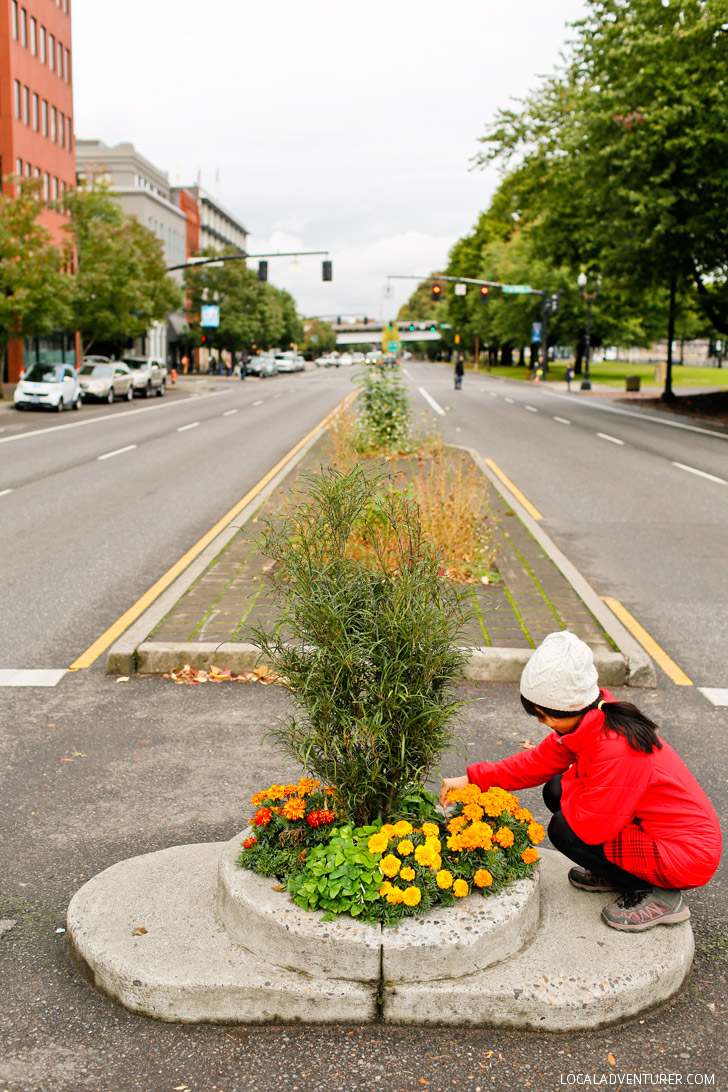