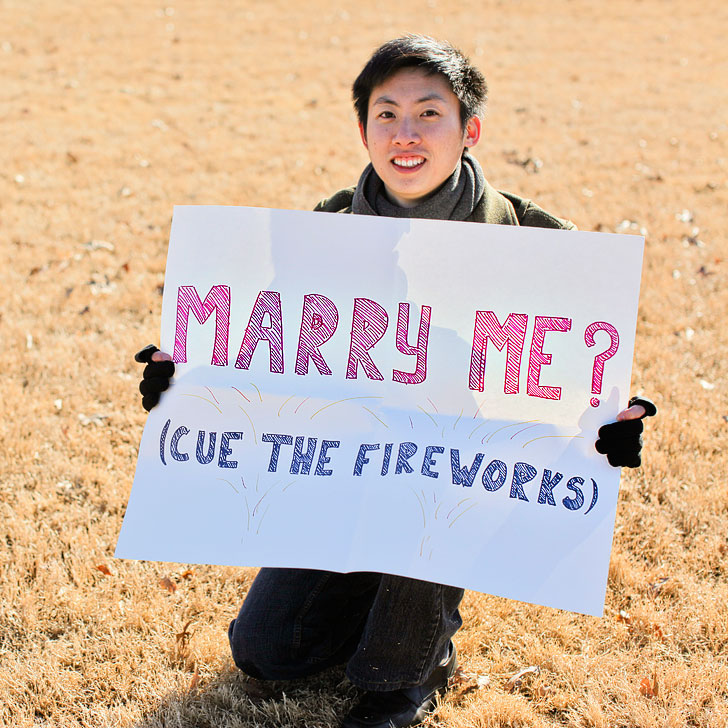 This post is sponsored by Megabus.com. All opinions are always our own.
Thank you for supporting the brands that make Local Adventurer possible.

When I initially asked Esther out, I took a little inspiration from Say Anything, but instead of a stereo, I wrote on poster board to speak Esther’s love language. 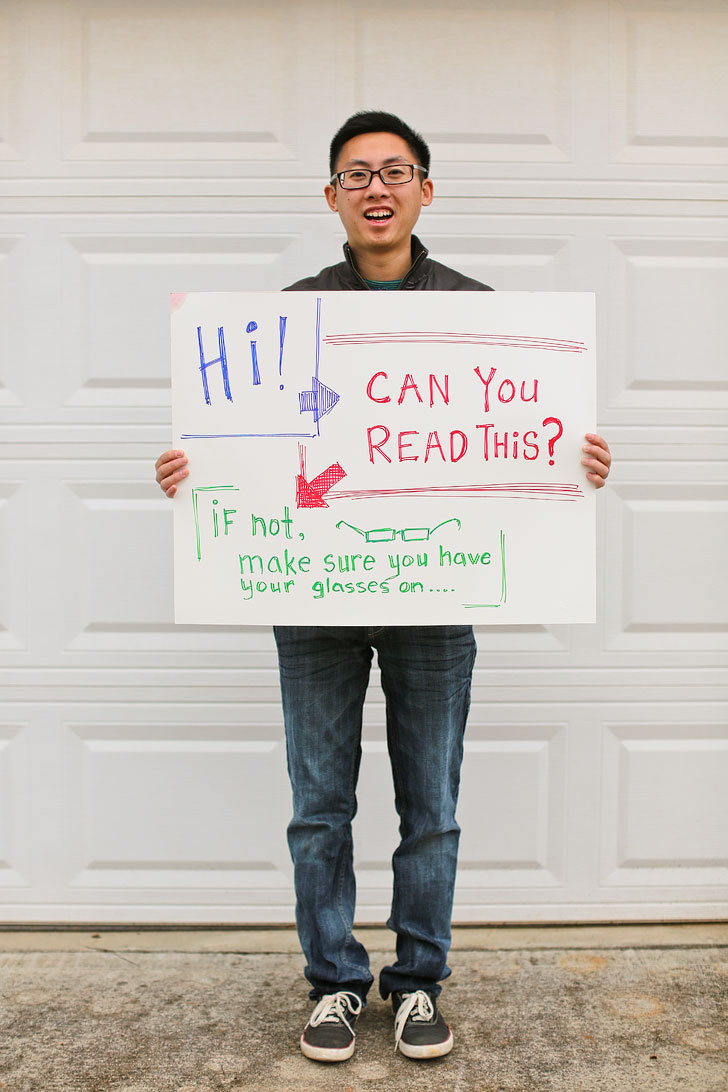 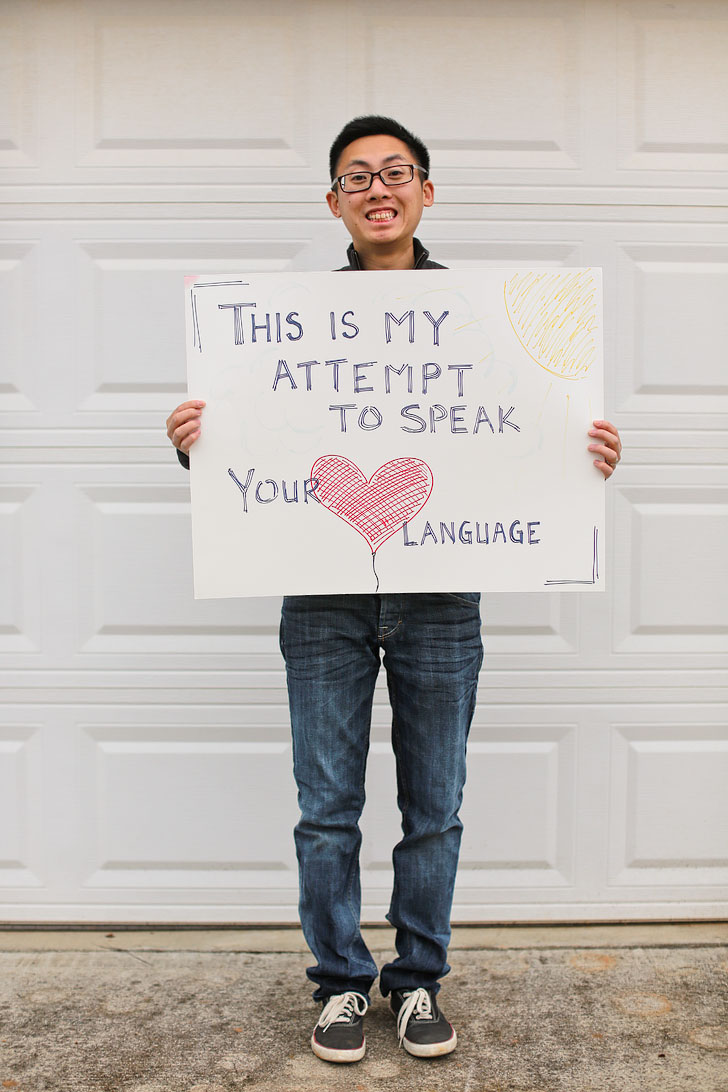 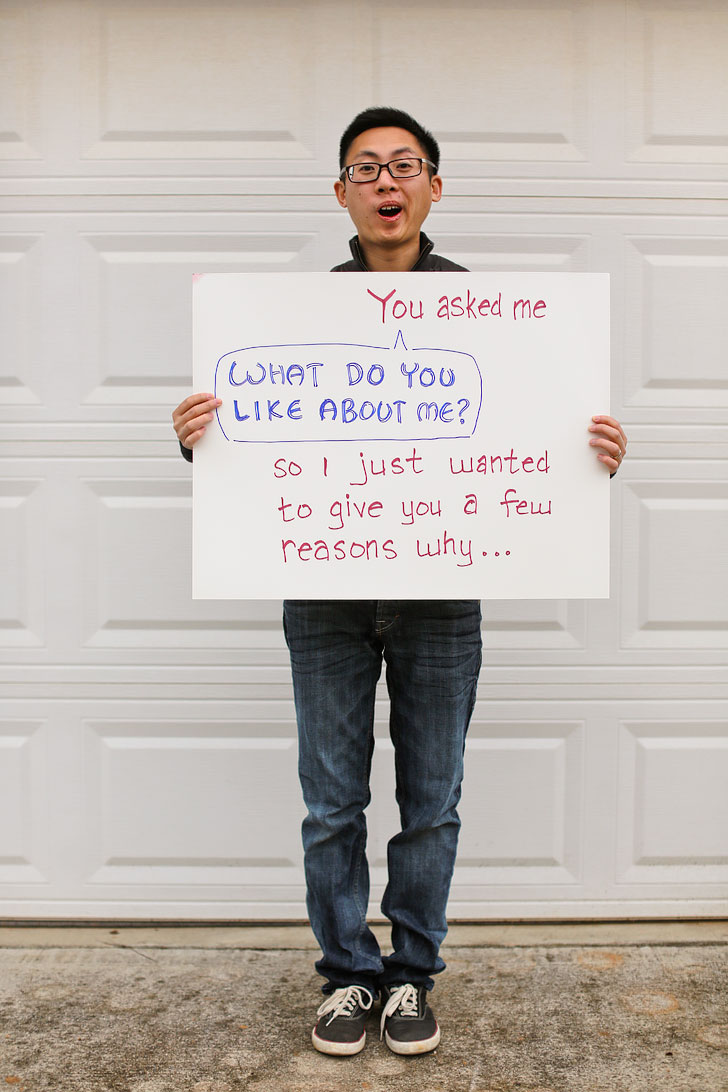 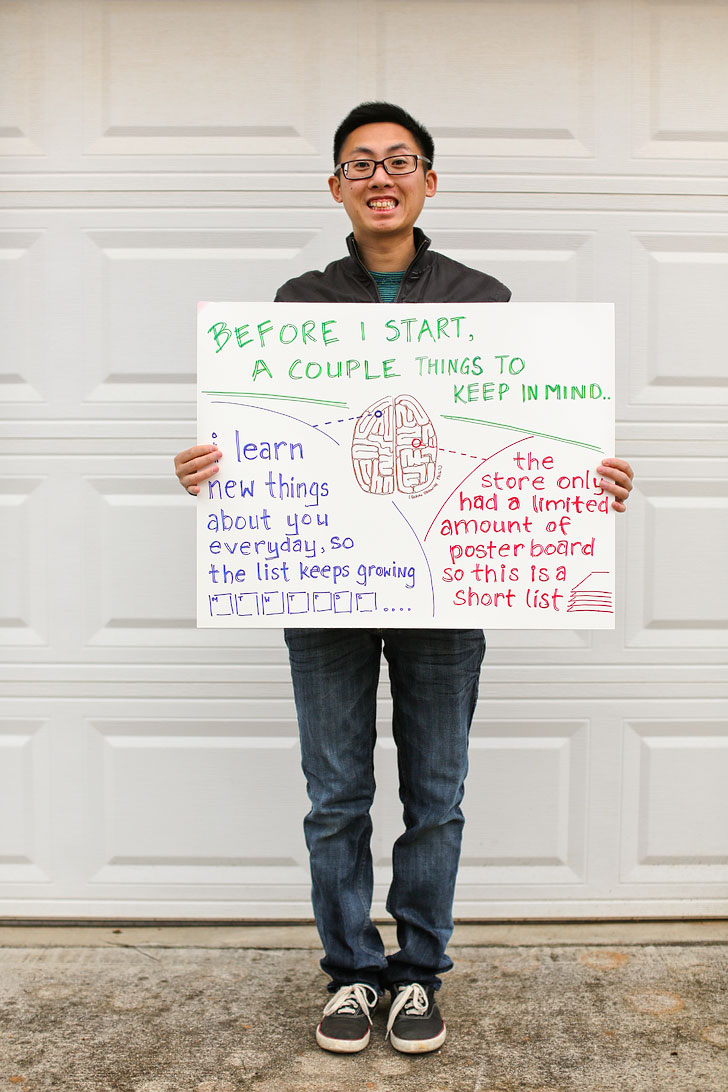 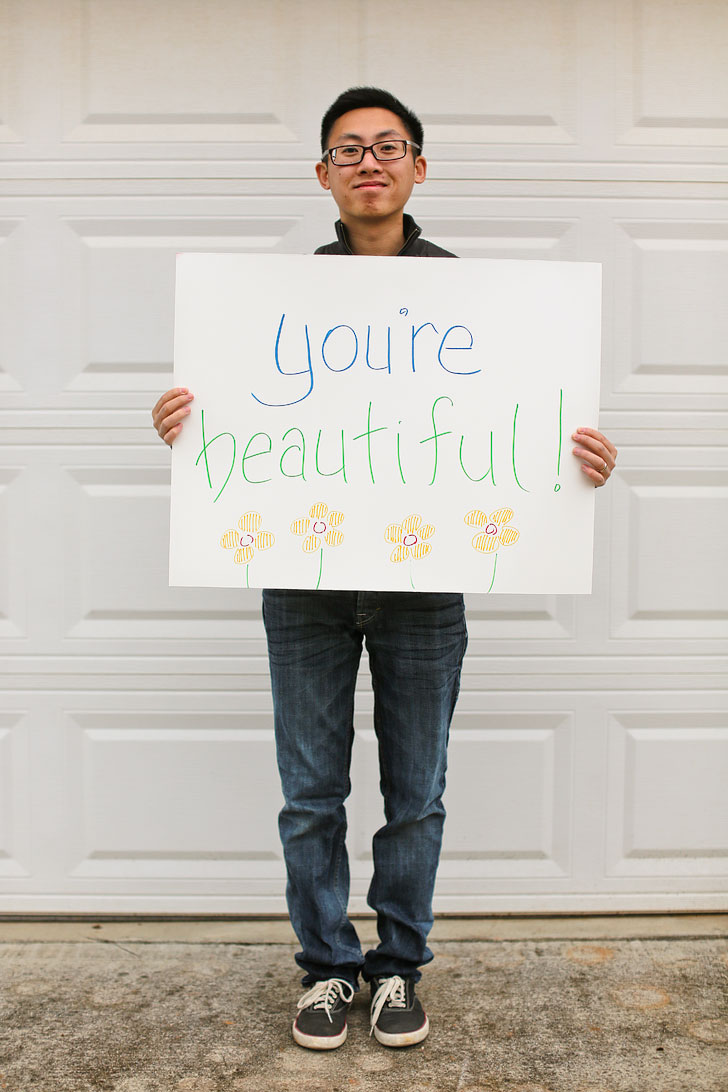 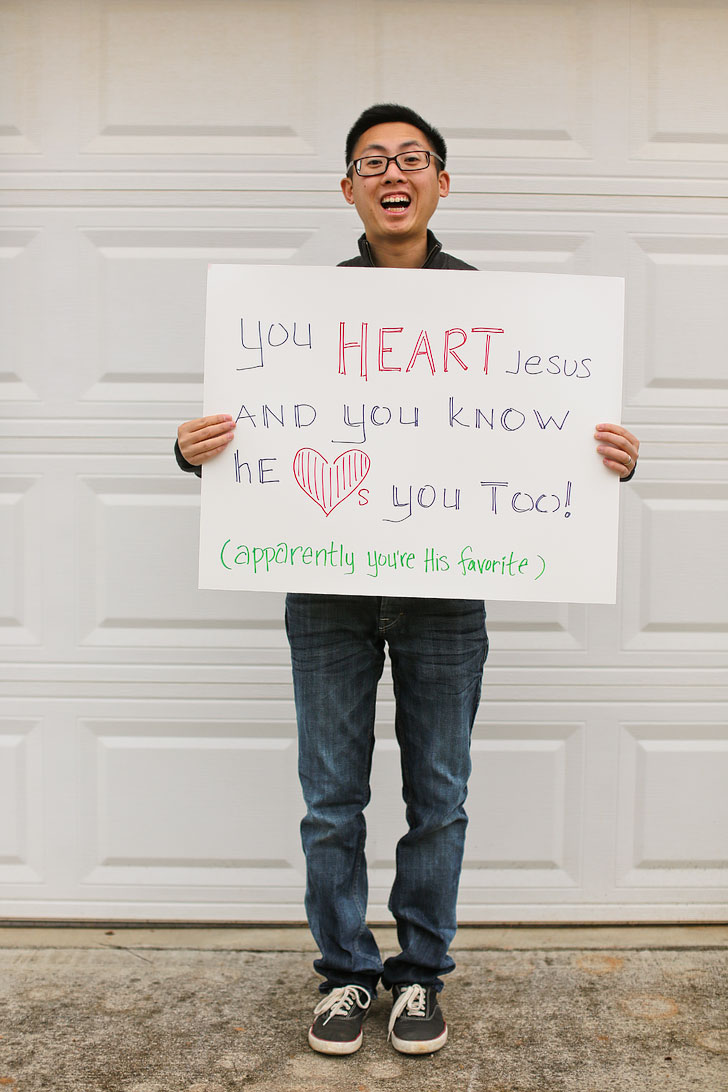 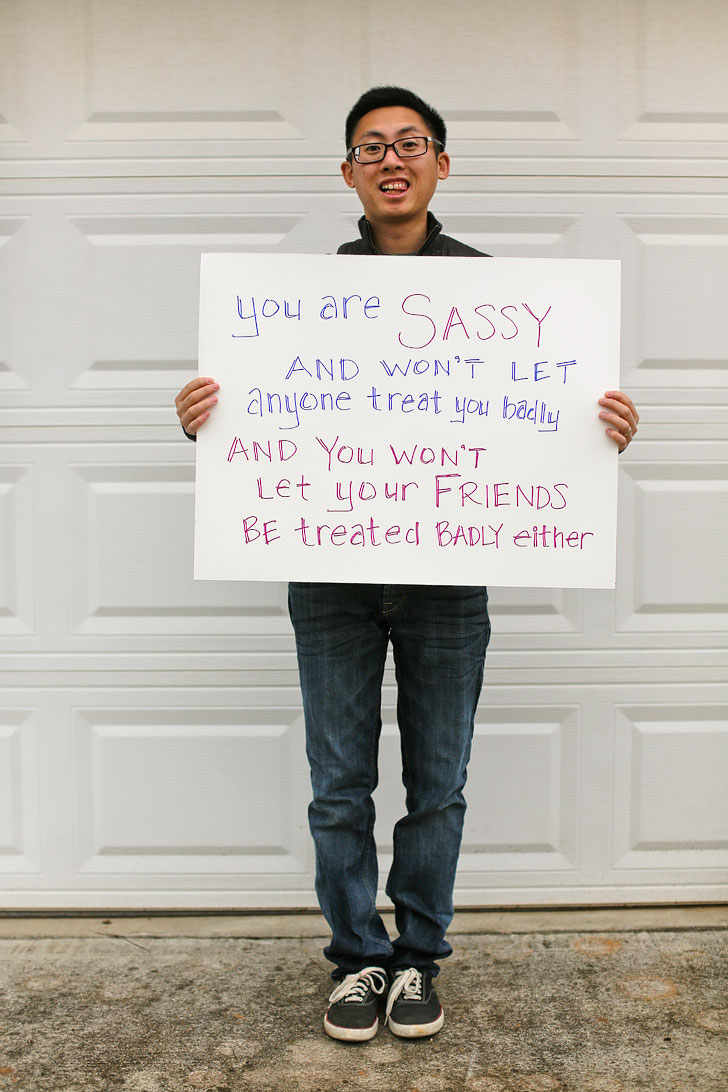 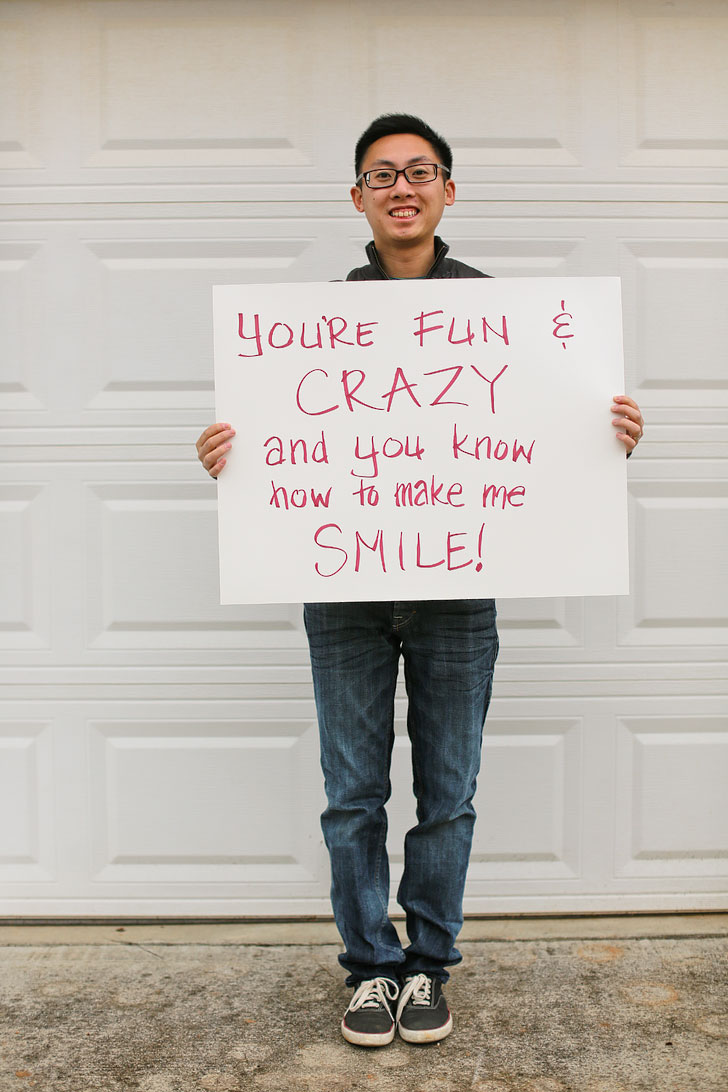 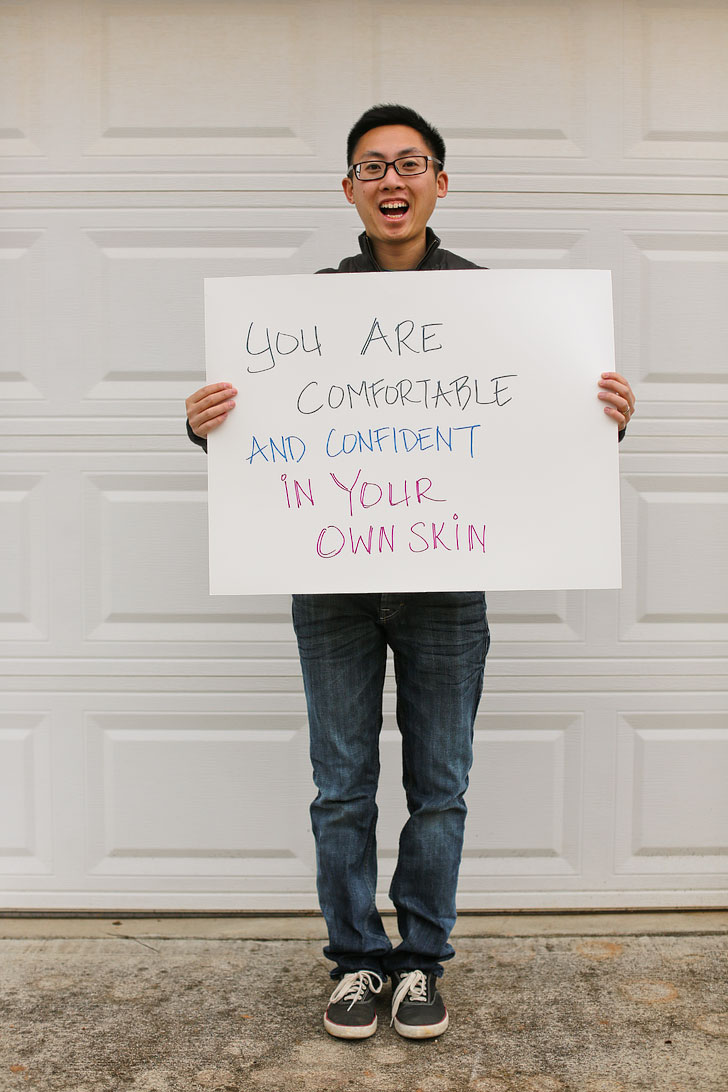 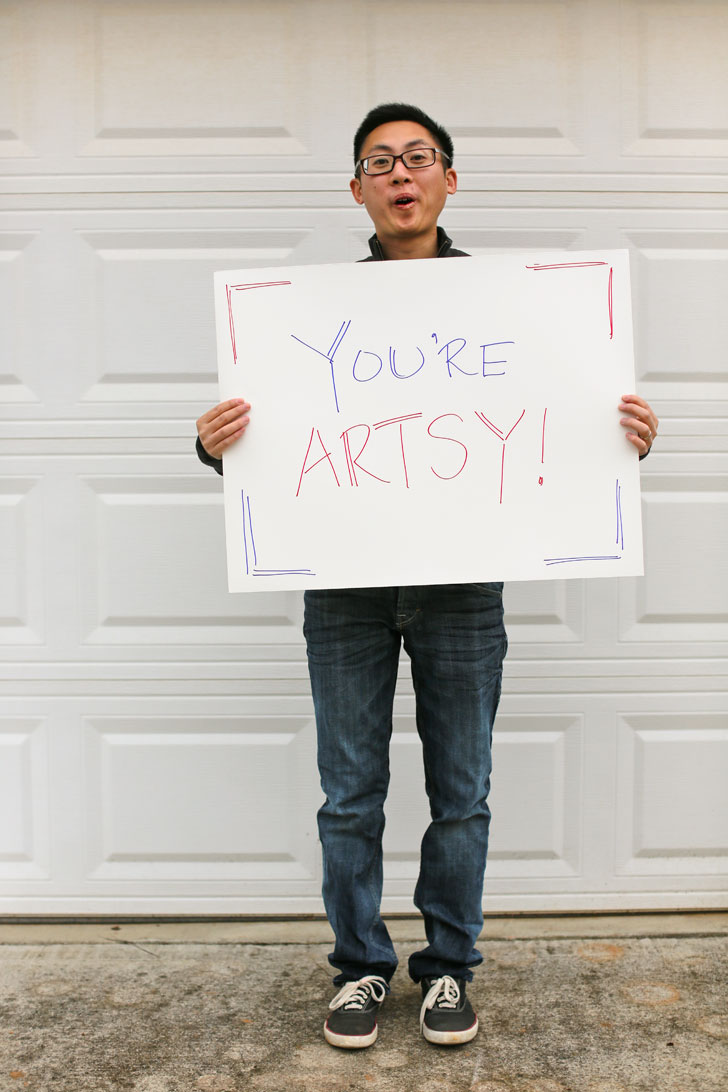 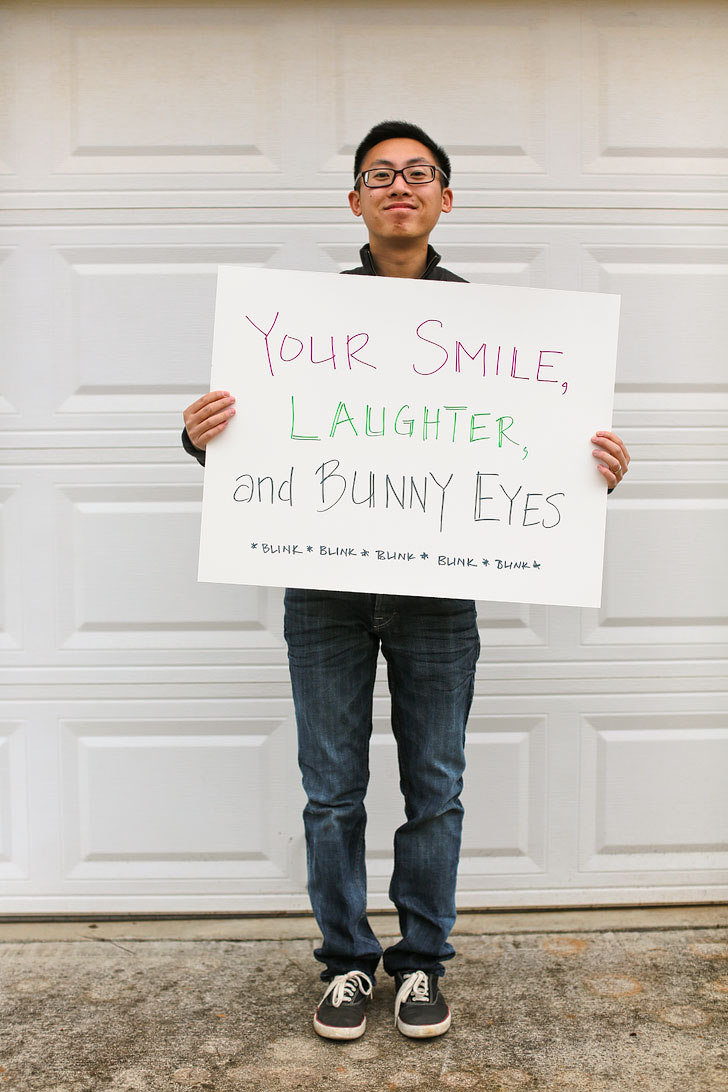 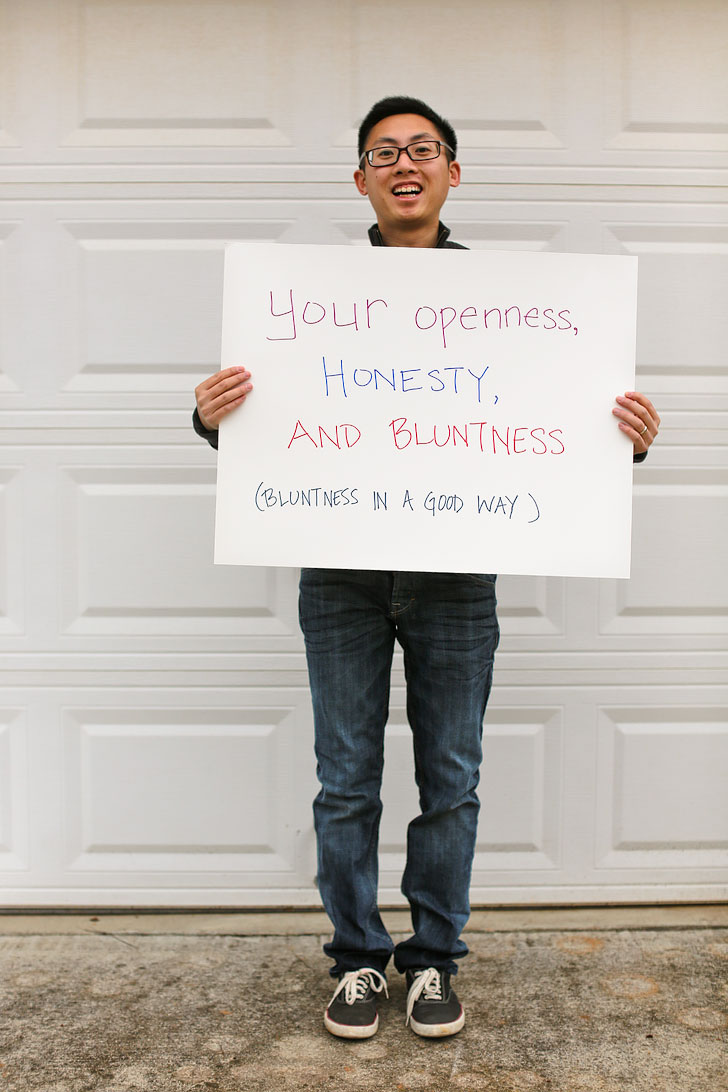 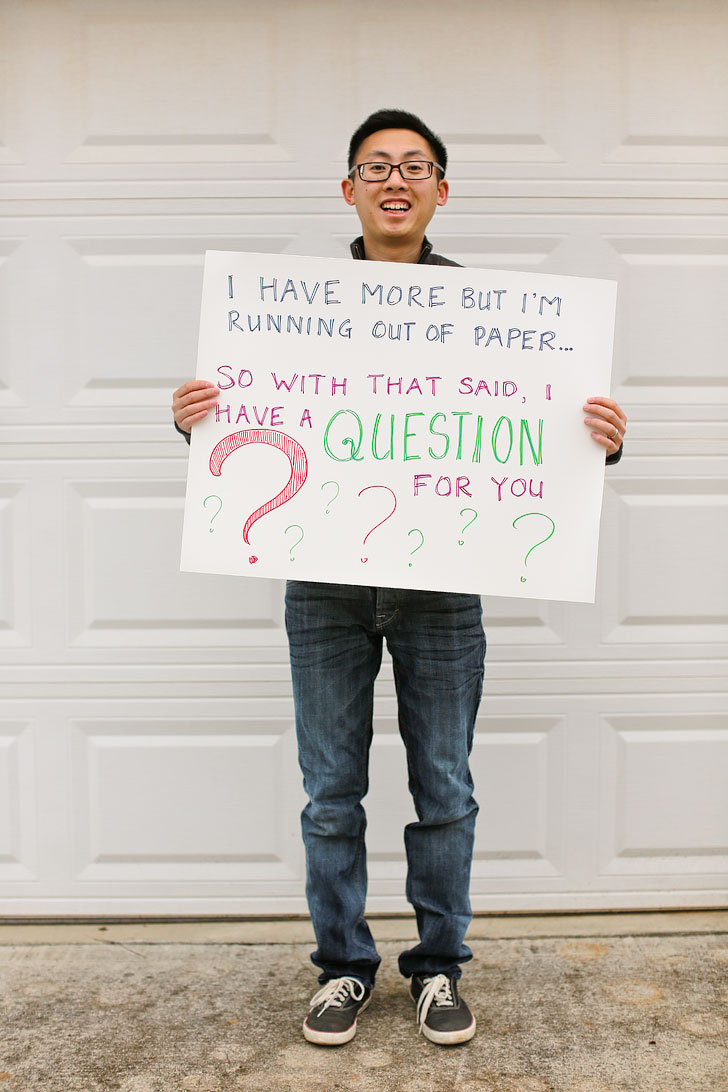 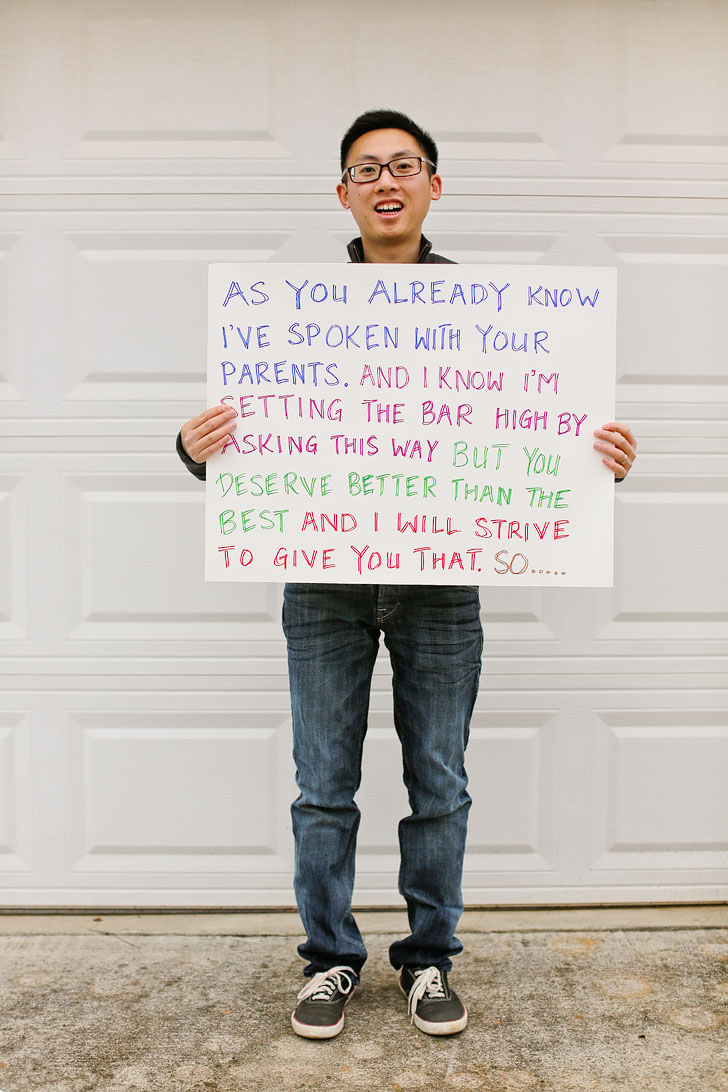 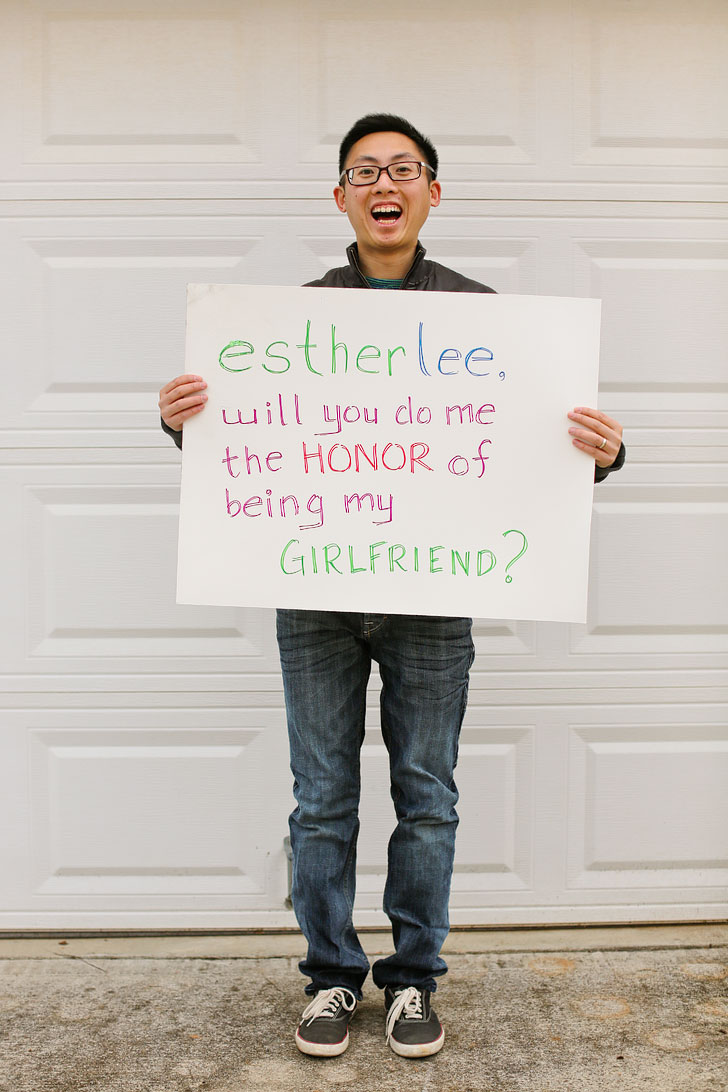 In 2010, Esther and I were doing a photo a day project, and I wanted to take her to Piedmont Park to pull off an epic proposal with a call back to the time I asked her out. She wasn’t up for it since she was a little under the weather and the temperature had dropped to freezing that day, but I already had an elaborate plan and couldn’t back out at this point. Instead, I told her my brother and his girlfriend wanted photography pointers and we would only have to go to the park for a short while for them to get some practice. 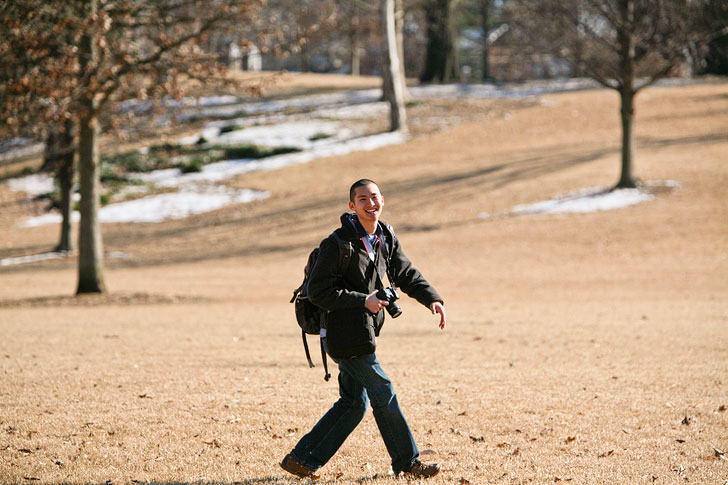 When she finally agreed, I picked her up to go to the park to meet with Josh. I had to bring Josh a lens he left in my car. Once we got there, we walked around to find them and then walked a bit further. We got to the spot where it was all supposed to go down and Josh ran out into a field telling me to take a picture of him with the lens. Here’s where you get the version of what was supposed to happen and what actually happened, so give me some credit here.

Scenario 1: What was supposed to happen

I pan over and said, “Hey, is that your friend over there?” then hand her the camera and long lens to see, while I miss call them to cue the first group to hold up their signs. She sees them, and once she gets the final one, it tells her to look over there –> so she pans over to find Andrew, Michael, and Liz holding more posters that pour out my heart. The last one tells her to look over there –> again. This then leads her to both of our parents holding up the final signs that read “Esther JuLee Will You… (turn around)” where I am then on one knee holding a sign that says “Marry Me? (cue the fireworks)” This is then followed by a gasp or tears and a YES and everyone is running in circles around us with sparklers. Then we live happily ever after.

Well, it didn’t exactly happen that way. However, for YOU, you can have a better chance of pulling off an epic proposal with the help of Megabus.com. If you’ve been thinking about proposing on Valentine’s Day this year, enter the “Mega Proposal” contest. They want to help you pull it off from cash for the ring to the venue. You can enter and find all the details on this page.

I love this idea, especially if you’re a couple that loves to travel, and you hope to propose in a special destination.

Now onto Scenario 2: What actually happened

I said “What is that over there?” and handed her the camera. She thought I was looking at the tree so she took her long lens and tried to focus on the tree saying, “I don’t have my glasses/contacts. It’s too far away, I can’t see!” I then grabbed the camera and took a picture of the first group to show her the first set of signs trying to zoom in to see if she can read the sign. The lens was too heavy – and the photo came out blurry. So we started moving closer and at this point, the groups are all confused. Finally, she was able to make out some of it and saw the ‘look over there’. She followed up with a “look over where?,” and I pointed her in the right direction.

Once again, she had a hard time seeing it and moved closer to the group. More confusion ensues. 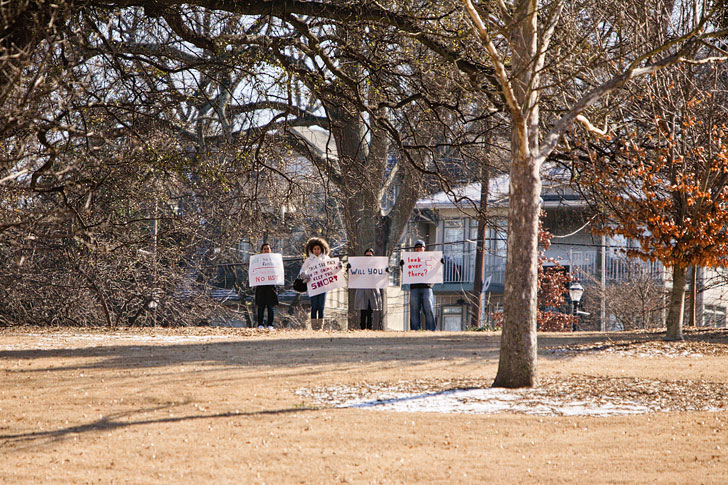 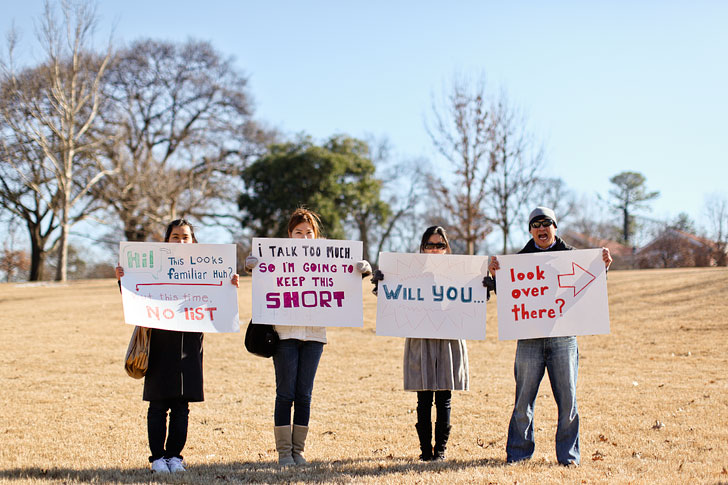 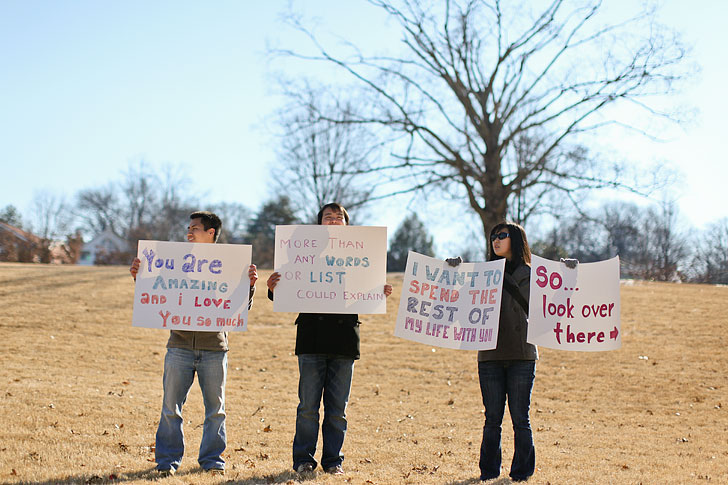 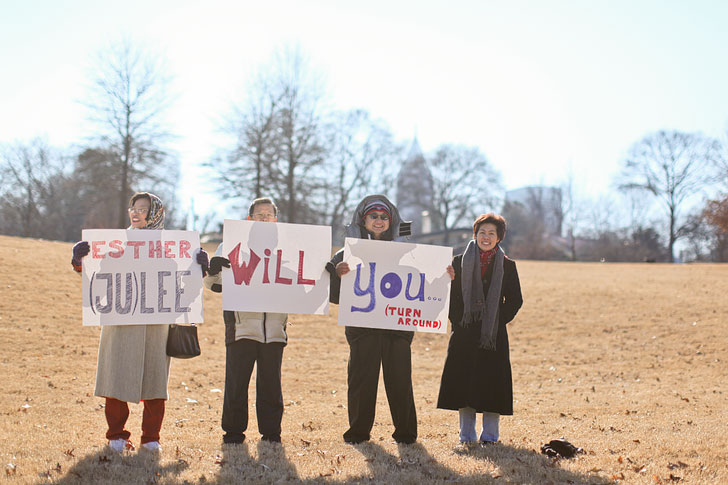 She finally got to the last group of signs and was able to read it and I heard her mumbling “turn around?”.

She slowly turned to me on my knee. 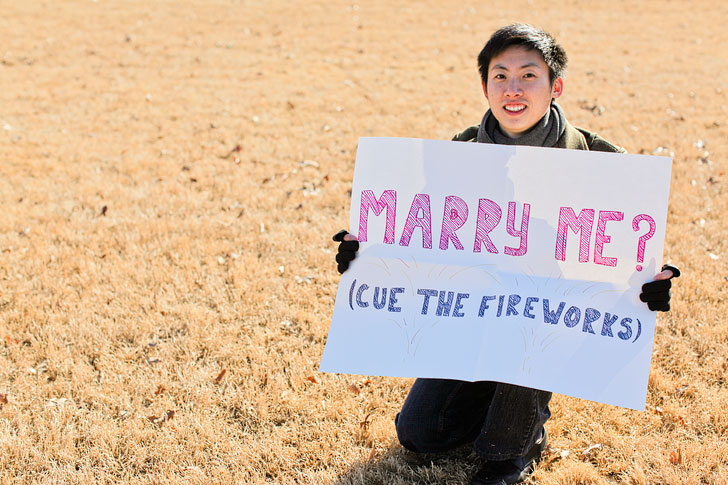 This was then followed by everyone scrambling to try to get their sparklers up. Josh was the first to get his on as he ran around. You then heard Michael yelling “you can heaaaaar them!!!!” since you couldn’t really see them in daylight. THEN Carol dropped a handful of lit sparklers which started catching a patch of grass on fire, and we all started stomping on it to put it out. Once the commotion died down, we all stood around looking at each other. Awwwkward. So what should we do now? Get donuts. That’s what!

It was a hilariously horrible proposal but totally describes our relationship. Even though my grand plan didn’t work out, if I had to do it again, it wouldn’t stop me from trying to have an epic proposal. Most likely it would involve some sort of travel or adventure now. At least I was able to give her a proposal that was easy to capture on camera herself, and we were able to get the photos in the end. And I know that’s what counts the most to her since she’s a photographer. 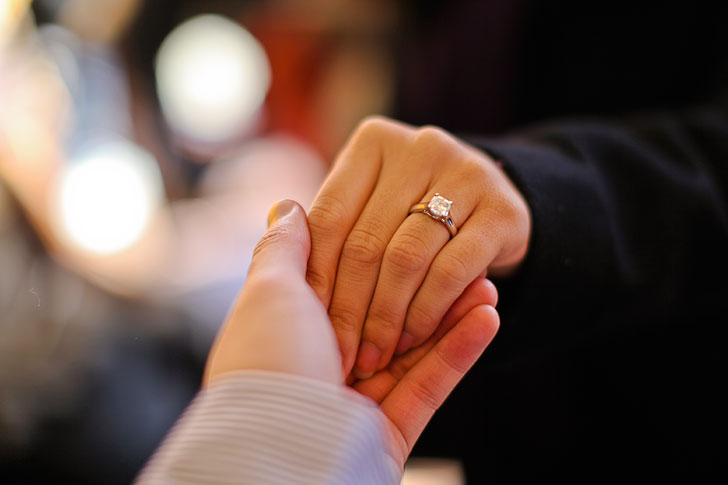 Good luck to anyone who enters the giveaway! We can’t wait to find out who wins and hear all about the epic proposal. Now that we live in NYC, we’re eagerly waiting for Spring to come around so we can take Megabus trips to all the nearby cities around us. Any suggestions on where to start?

Esther and Jacob are the founders of Local Adventurer, which is one of the top 50 travel blogs in the world. They believe that adventure can be found both near and far and hope to inspire others to explore locally. They explore a new city every year and are currently in NYC.