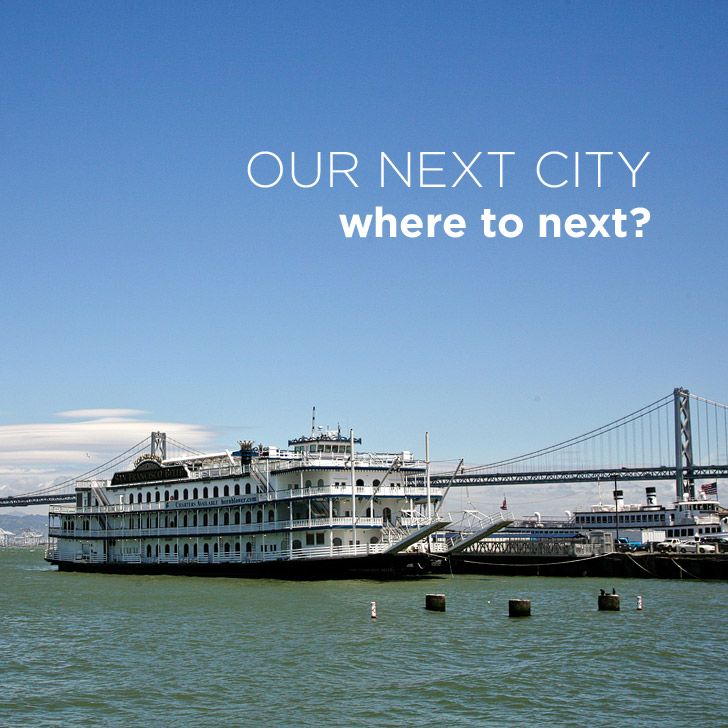 In 2013, we moved to LA, and then Vegas in 2014. We’ve been taking our life year by year moving from city to city. We love exploring each new city and are slowly learning the meaning of “home” in new places.

It’s hard to believe that our lease is up in 3 weeks, and we still have some major decisions to make on where to move next. What we do know is that we need to throw out half the stuff we own and then buy us some time by moving the other half over to Josh’s place, since he has one more month on his lease. Between family in town, our Bryce trip, and LA trip we’re keeping ourselves busy, but we need to stop putting off the big decision at some point!

WE’RE MOVING TO A NEW CITY! HERE ARE OUR OPTIONS: 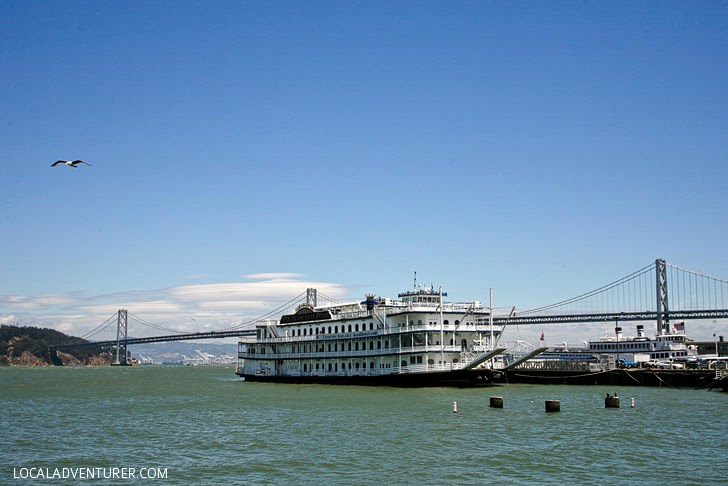 It has been a dream of mine to live in the city of SF, but after looking into job options and how we both want to spend more time working on this blog, we’ve 99% ruled it out because of the cost of living. Anyone have a room they want to rent out for cheap? ;) 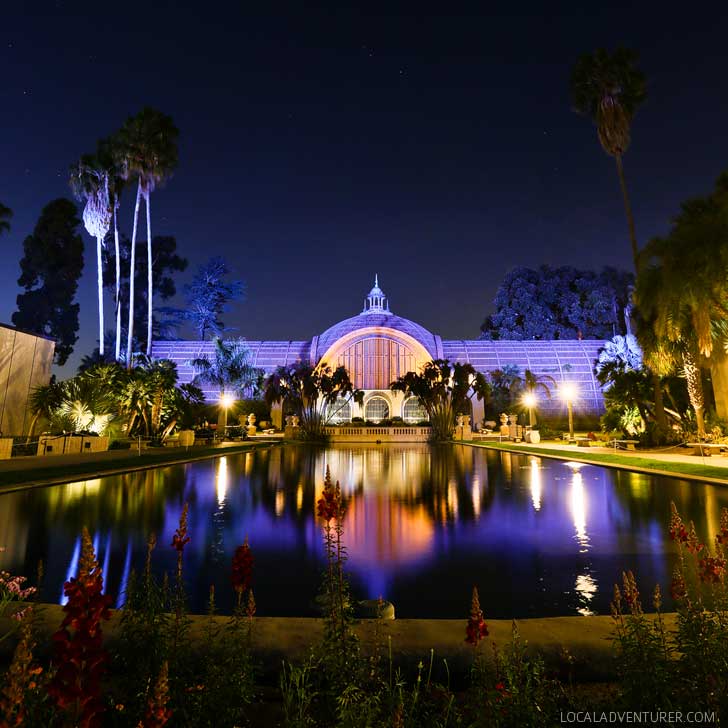 We have some friends from our Philippines trip who might move to San Diego, they have amazing beer, and living in SD would give Jacob the option to commute to LA for some ongoing YouTube projects. 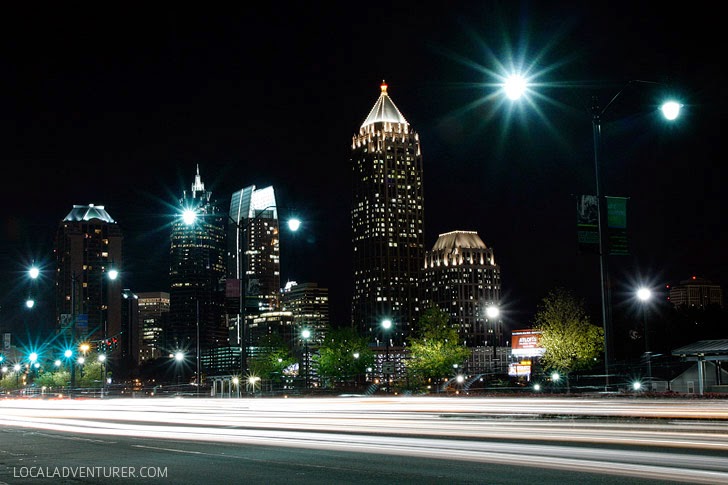 We still consider ATL our home and would ultimately settle back down here. We just don’t know if we want to settle down quite yet. Maybe do one last year in another city? If we find no solid reason to be elsewhere, we’ll probably be back here though.

Get an RV and Live On The Road

We want to take an RV around the US for 6 months if we can get a sponsorship. It will be our way to explore all the national parks and get some of our travel bug out of our system. This would probably be our last long-term “move” before we go back to Atlanta.

If you’re getting ready to move, check out How to Move Like a Pro – Moving Tips and Checklist.

What city do you think we should take Local Adventurer next?
What are some important factors in what city you would move to?