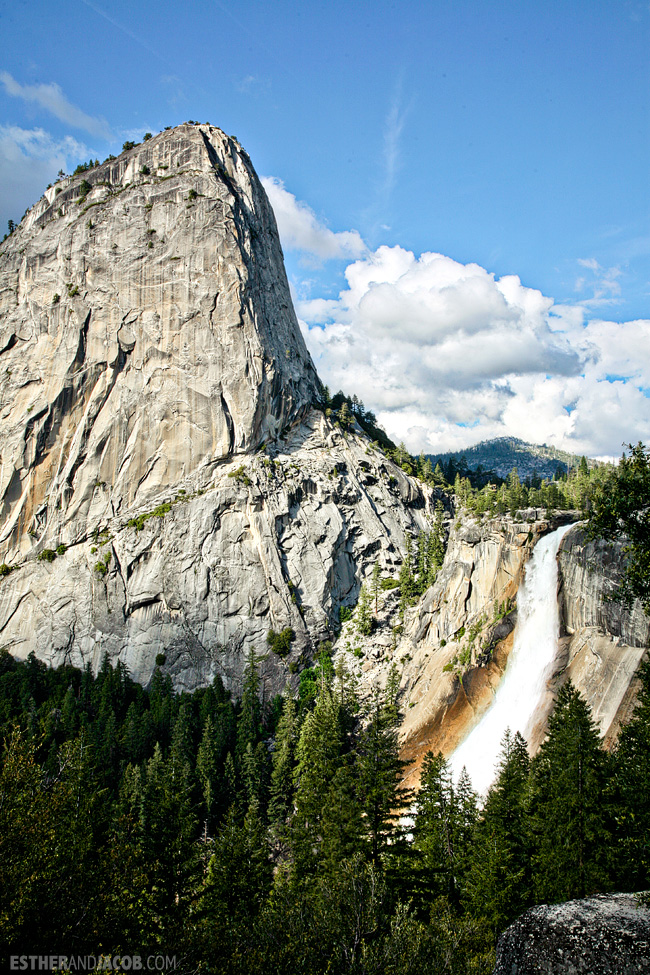 The first time I attempted to hike Half Dome was in 2009. It was the hardest hike I had ever been on. The only reference I had for hiking before that was the 1-mile walk up trail at Stone Mountain in Georgia, and even that was a struggle for me.

My friends who lived in California joked and liked to call me “indoorsy”. I was cool with that. I hated bugs and being sweaty and dirty. You know where there’s a lot of dirt? Outside! I enjoyed the comfort of having AC, running water, and an actual bed. Besides, you have to dig way deeper to find outdoorsy people in Georgia. No one wants to be out in a thousand percent humidity.

Sometimes I wonder if I grew up in a place with the kind of weather that makes you want to be outside all the time… would I then have become an outdoorsy person? The day started amiss, because I woke up at noon instead of 5AM. I was also not much of a camper and had the hardest time falling asleep in a tent. Having never hiked longer distances than a mile, I hiked ultra slow. We were not about to make up for lost time. By the time the sun was starting to set, we had only made it to the halfway point, somewhere near Nevada Fall. We decided to hang out at the top of the falls, dip our feet in, and give them a break before heading back down. I may not have conquered Half Dome, but I’m going to say I conquered Quarter Dome! Even that was a feat. This would have looked a lot prettier with a longer exposure and a tripod… but for the sake of survival, there was no way in hell I was carrying a tripod. I’m surprised my friend could put up with me. My knees felt wobbly, and I was definitely whining all the way down. It’s funny to look back at that time and how much has changed over the years. I don’t think I ever imagined myself going on another hike after that one.

Since then Yosemite has become much more restrictive with permits and you have to enter to win a lottery. You can read our post on how to get permits here, and see our photo diary when I made it all the way to the top of Half Dome here.

Is there a hike you thought was impossible that you ended up conquering later? Is there one now that you’re hoping to finish?