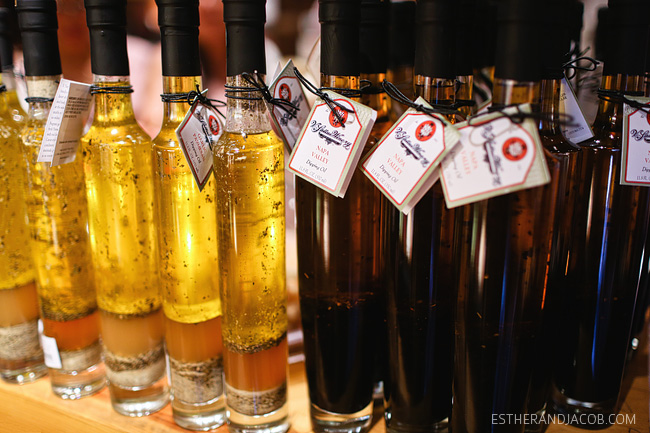 It’s the end of week one for my 100 days of less things challenge where I evaluate how the week went. We had a really rough start to the challenge, because I realized there needs to be more clarification to the rules we previously set. What we learned about ourselves is that whenever we ran into a grey area, we tended to be more lenient on ourselves.

What we spent money on and problems we ran into during week 1:

Beer. This is my favorite time of the year where all the seasonal pumpkin beers come out. Some beers are only out for one season and never come back, and sometimes even if they do come back, one year’s batch might taste totally different from another year’s batch. Normally, when we set our food and grocery budget on mint, beer is included, while dining out and breweries / bars are a separate category. Dilemma: Even though beer is part of our grocery budget, I know the point is not to buy whatever we want and make fancy meals everyday to make up for not being able to eat out. I realized that we never defined what we could and could not buy from the grocery category. I did say buy the necessities. This was the first grey area we came across. I may have forgotten to mention that we do spend a good amount of money on trying new beers and we hope to find and try all these. 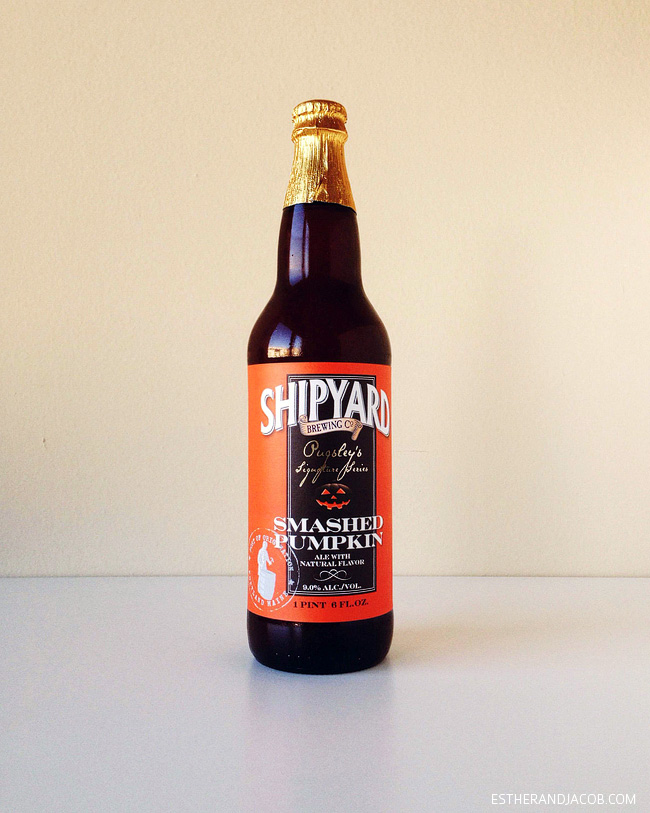 Wine tastings, Wine, and Olive Oil. We went on a day trip to Napa, so naturally, we knew we would be paying for wine tastings. What I didn’t anticipate was that I would want to take home a bottle of wine and a bottle of olive oil. Here, I felt like we were definitely breaking the rules. Olive oil could be part of our grocery budget, but it’s fancy olive oil. Wine, we almost never buy. We bought them because we don’t know the next time we would be back in Napa, but not sure if that’s a good enough excuse.

Eating out in SF. We already said that when we travel, we’ll most likely be eating out. I’m actually proud to say that we didn’t eat out for a single meal all week while we were in LA, since we knew we were going to be in SF over the weekend. This is one thing that we made work!

Movie Nights. We went to see Battle of the Year, because a couple of our friends were in it. We had previously purchased movie tickets from cosco for the rest of the year since you can get tickets for $8 instead of $13 from the theater. AMC, however, changed the rules recently and now require you to pay an extra 2 dollars if you’re not watching matinee. Those jerks! Then in SF, we watched Don Jon and paid full ticket prices since it was at Century Theaters.

What’s done is done. But I can’t help but feel a little guilty that we were being over indulgent. We definitely need some ground rules for when we travel. Since we travel often, it’s our biggest loophole. What do you guys think? Do we limit ourselves to buying 1 beer a week, every two weeks, a month? No beer? What would you consider “necessities” in your grocery budget if you were doing this challenge? Do we limit how much we spend on eating out when traveling?

Grey areas. Looks like I have I have more to think about.

Get feedback from others and specify the rules for next week’s post. How strict do I want to be? Was the point to reduce our grocery budget or just to spend less on eating out? Come up with something measurable to help decide what is or is not acceptable. List out a more detailed list on what is a necessity in the grocery category.