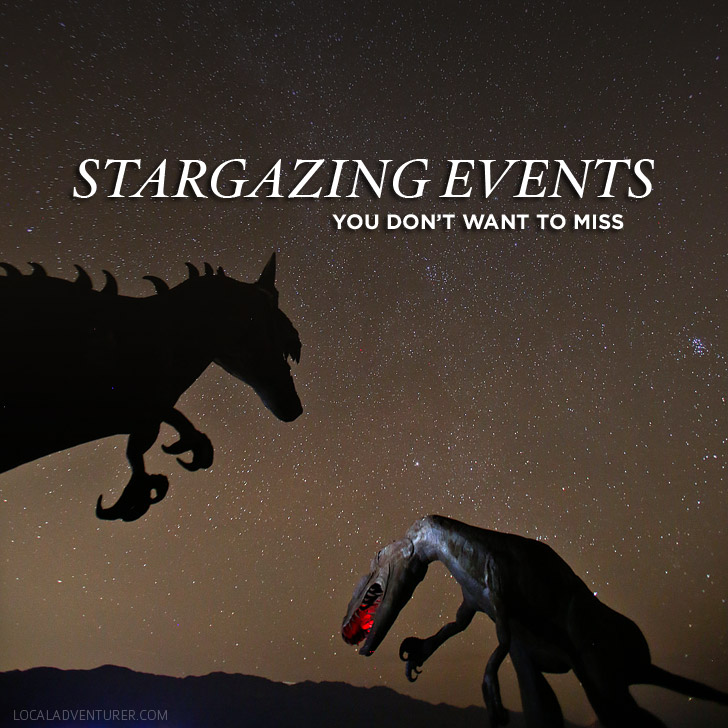 Last year, we started getting more into Astrophotography (photographing the stars and night sky). One of the biggest lessons we’ve learned is that even if you know how to take the photo, it’s all about timing and patience. Some nights you might not get anything worthwhile, and some nights you may even get a nice surprise from a UFO / missile! :P 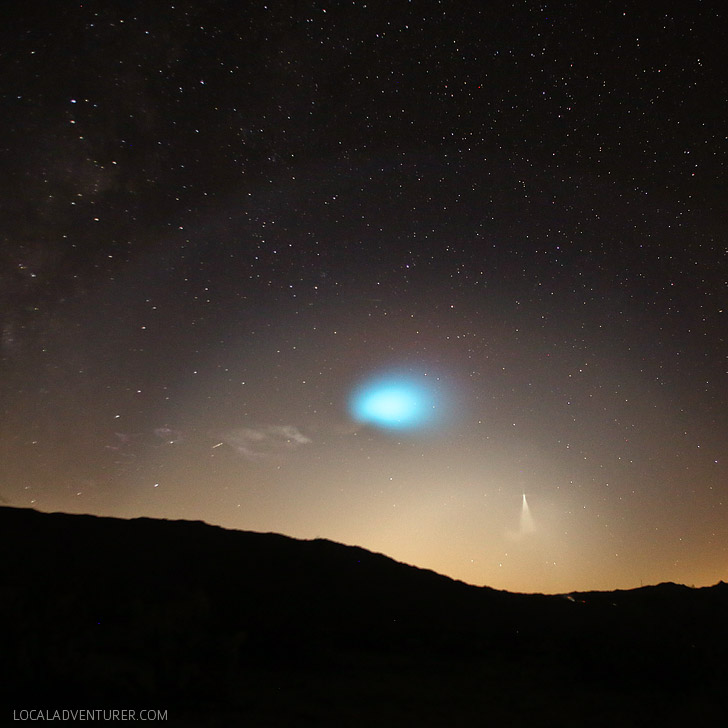 In most cases, you want to get out to shoot during a new moon so that the moon’s brightness doesn’t take away from everything else. There are also stargazing events that make specific nights extra special. 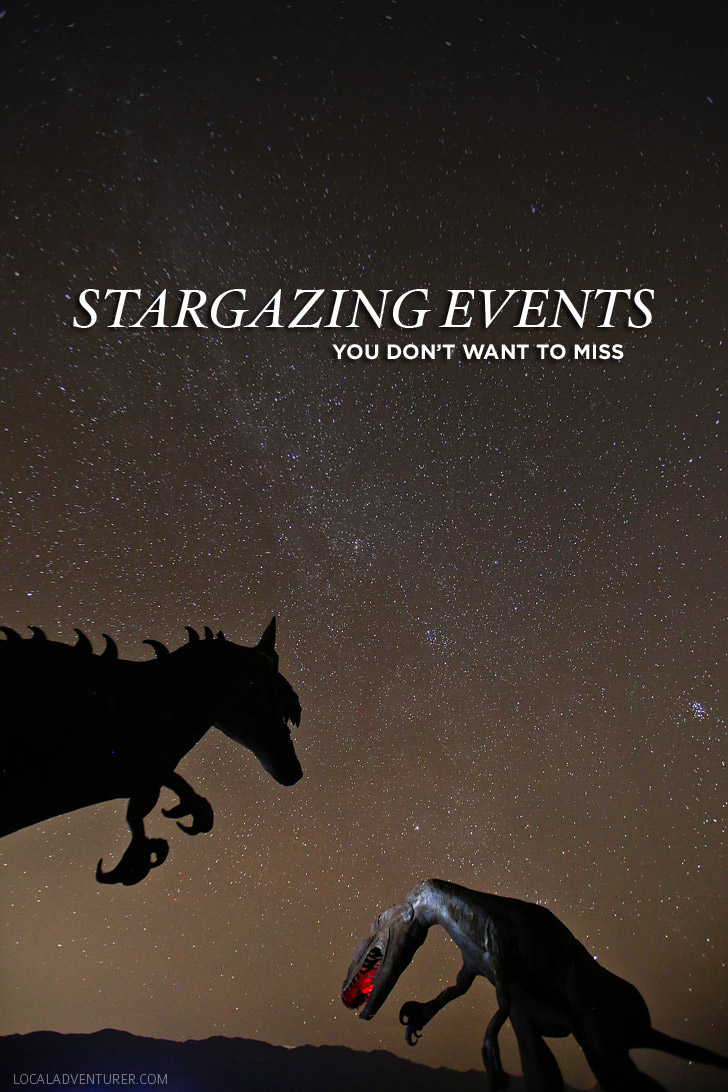 Whether you want to shoot photos or just appreciate the vastness of the universe, mark these in your calendars!

Start the New Year off looking for these meteors. There can be as many as 40 meteors per hour during this event. Unfortunately, a bright second quarter Moon will make them a bit harder to spot.

Look towards Jupiter tonight! You might be able to see its four Galilean moons, and try to make out the Great Red Spot. Did you know you can even use binoculars to get a decent view?

This eclipse is unique because it’s when the Moon passes through the penumbra or outermost edge of the Earth’s shadow. It can be seen from Western North America and Eastern Asia.

This will be one of the better meteor showers of the year because it coincides with the new moon. You’ll get up to 30 meteors per hour in the Northern Hemisphere and 60 in the Southern.

May 9 – Transit of Mercury

So this isn’t what you would quite picture as stargazing because you’ll be looking for Mercury in broad daylight! It’s one of the most elusive planets to view, but if you can get to a telescope with a suitable solar filter, you’ll get to see it travel across the surface of the Sun!

May 22 – Mars at Opposition

Mars is the second smallest planet in the Solar System, so even though it’s right next to us, it’s still hard to see. Today will be your best chance as Mars and Earth reaches their closest points to one another.

Saturn will be extra bright tonight because it will be fully illuminated by the Sun. The rings will even look brighter!

The Moon sets around midnight giving you plenty of opportunities to catch sight of a meteor. There will be up to 60 per hour so enjoy the warm summer nights as you look up!

August 27 – Conjunction of Venus and Jupiter

Venus and Jupiter are the two brightest planets and it will look like they are super close to each other tonight. Be sure to keep your eye out right after sunset.

Uranus becomes fully illuminated by the sun and gives you a great chance to see it. See if you can make out the unique blue-green color.

These are some of the brightest meteors this year, and good thing they are since they’ll be competing with the light of the second quarter Moon. There will be up to 20 per hour.

The Supermoon will mostly be the center of attention if you look up into the night sky, but the Geminids are the biggest and brightest showers of the year, so you might catch a few among the Moon’s glow. If not, you can still enjoy seeing all the craters and details of the Moon.

December 21 is the Northern Hemisphere’s Winter Solstice meaning you’ll get to enjoy an extra long observing session. Take advantage of the longest night of year.

These are the stargazing events that include North America, but if you live elsewhere, you can check out the full list of celestial events here.

If you can’t make it to any of these events, but still want practice shooting the stars, here are 2016’s New Moon Dates. As long as you go out within a couple of days of the new Moon, the sky should be dark! It also helps to go to a dark sky community. 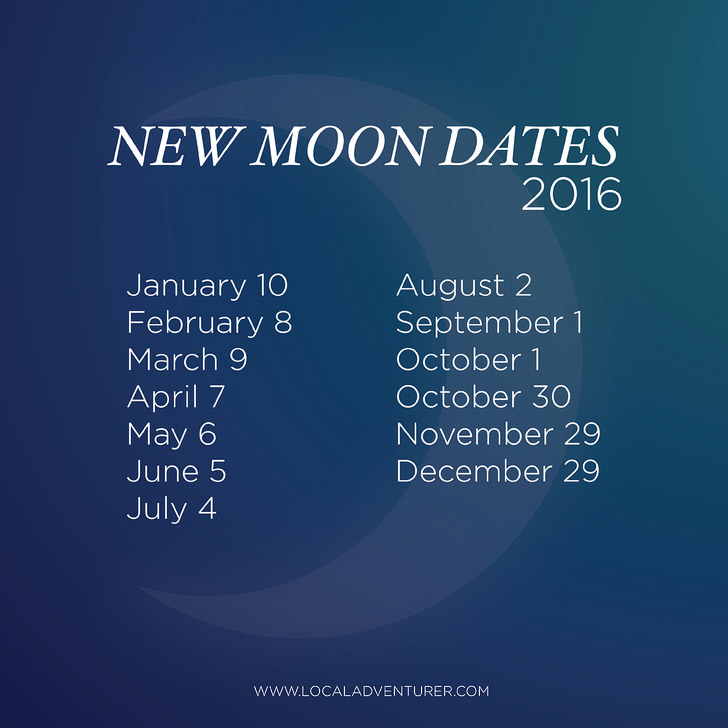 Which of these events are you hoping to see this year?