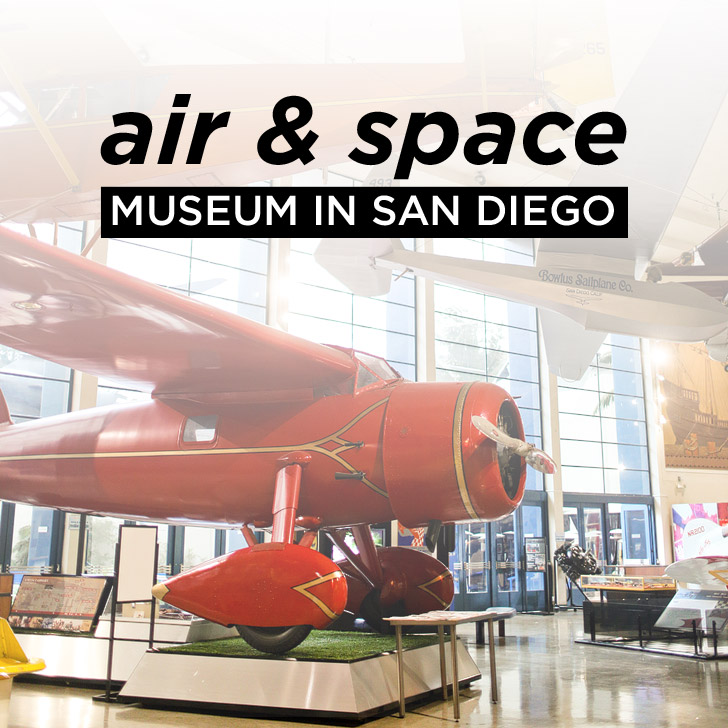 Balboa Park is home to 17 museums. Since we love traveling and being in the air so much, we decided to start our adventures at the San Diego Air and Space Museum. The museum was established in 1961 and opened its doors for the first time in 1963. In its original location, it had a small but impressive collection and was an immediate hit. Unfortunately, a fire in 1978 destroyed the museum and much of its collection.

In 1980, they reopened in The Ford Building, which was initially built for the California Pacific International Exposition held in the 1930s. The building makes for a perfect layout for the museum. 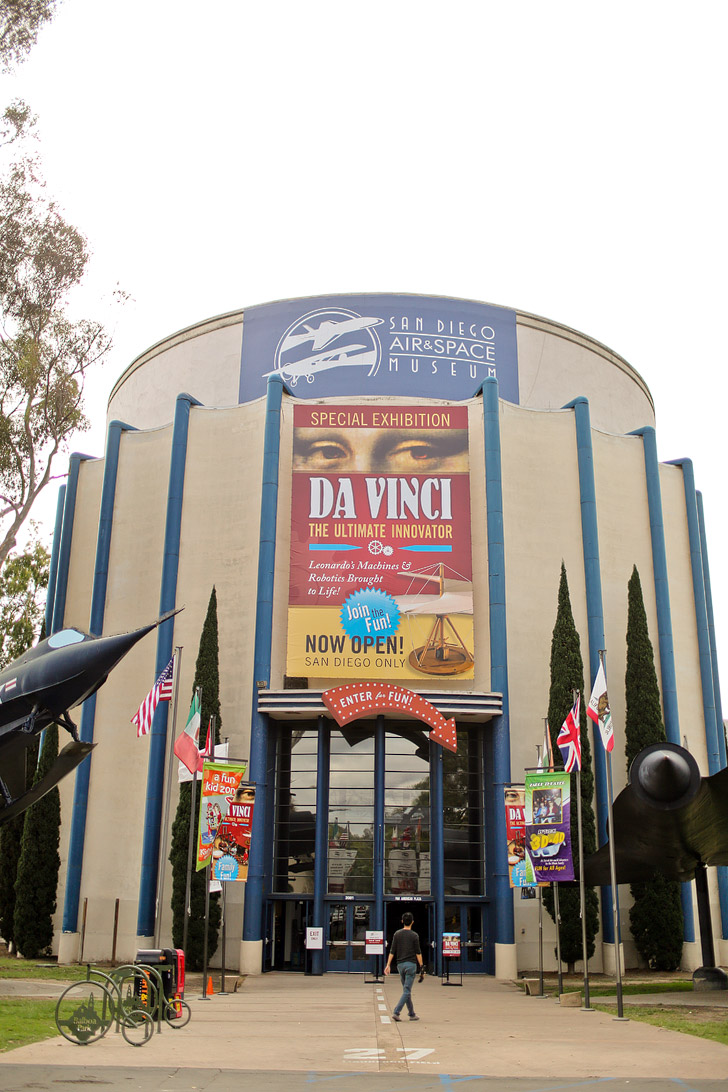 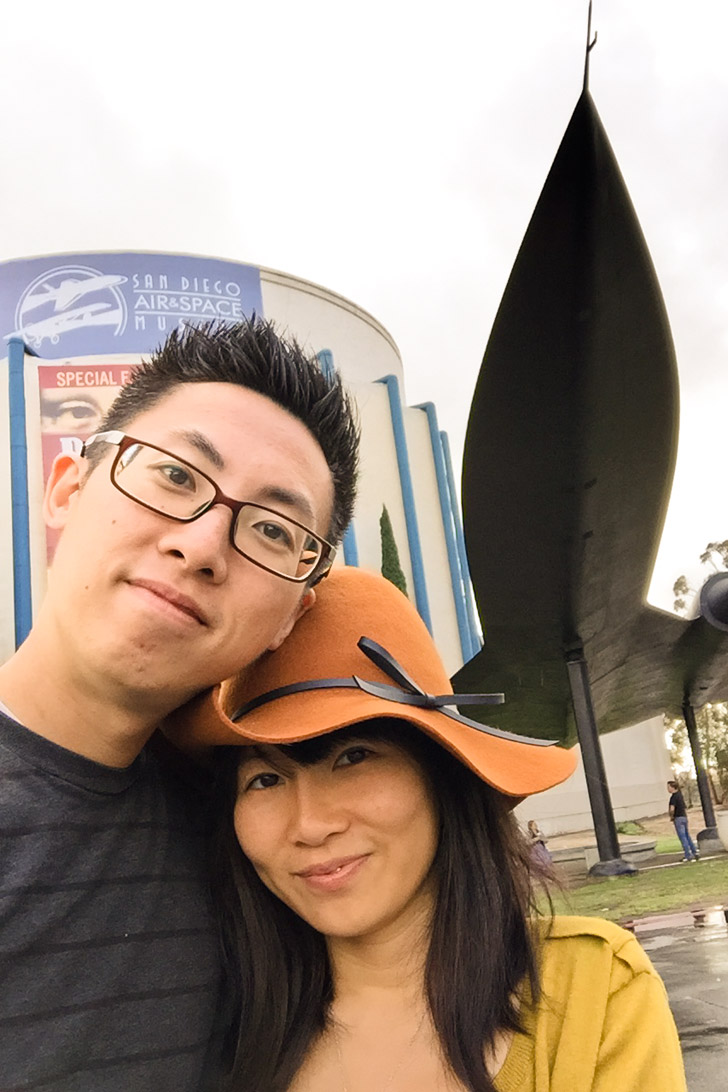 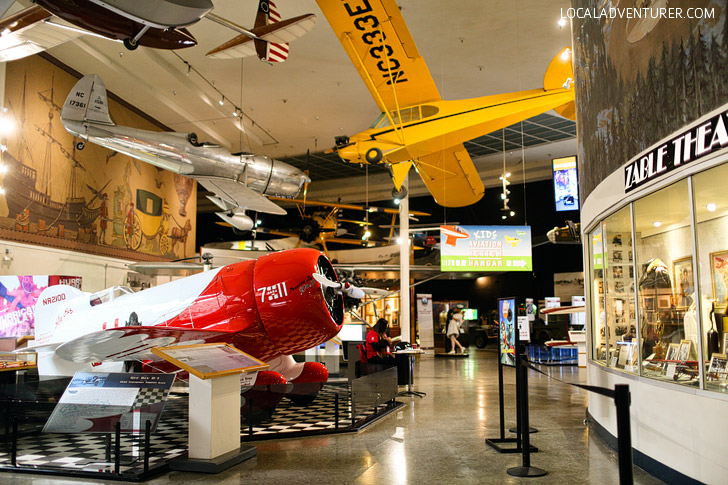 You can follow along the circular path as you admire all the different exhibits. Also, if you look up at the mural that follows along the entire inner wall, you can see the original mural that shows the evolution of transportation. It’s amazing to see what they thought the future of transportation would look like back in the 30s. 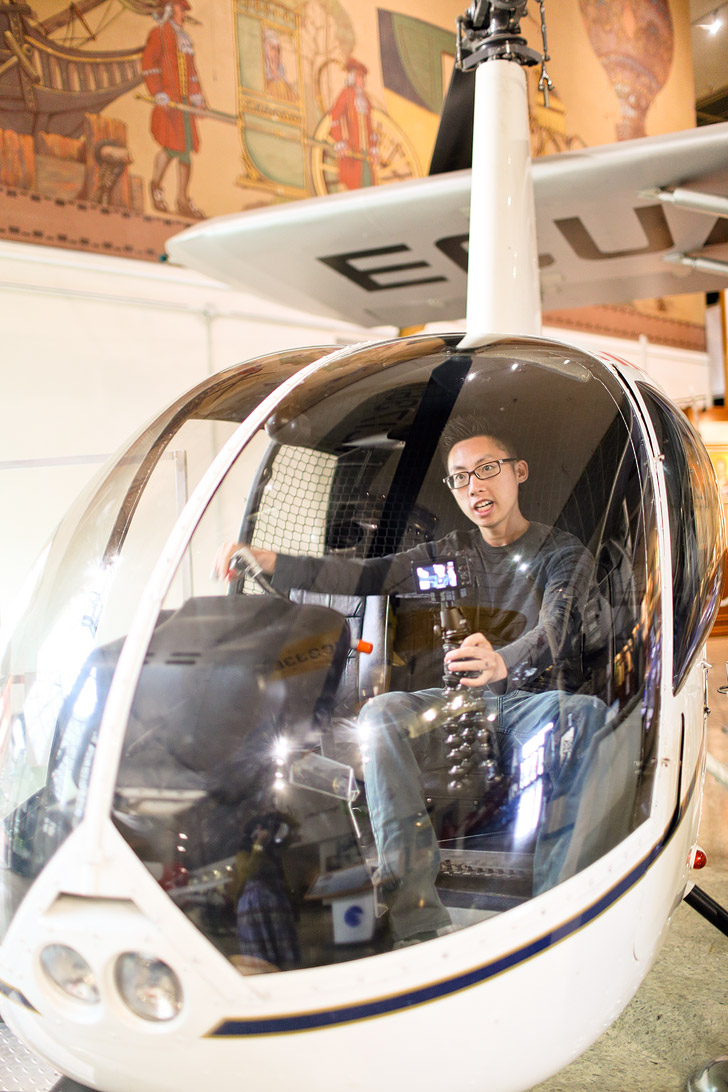 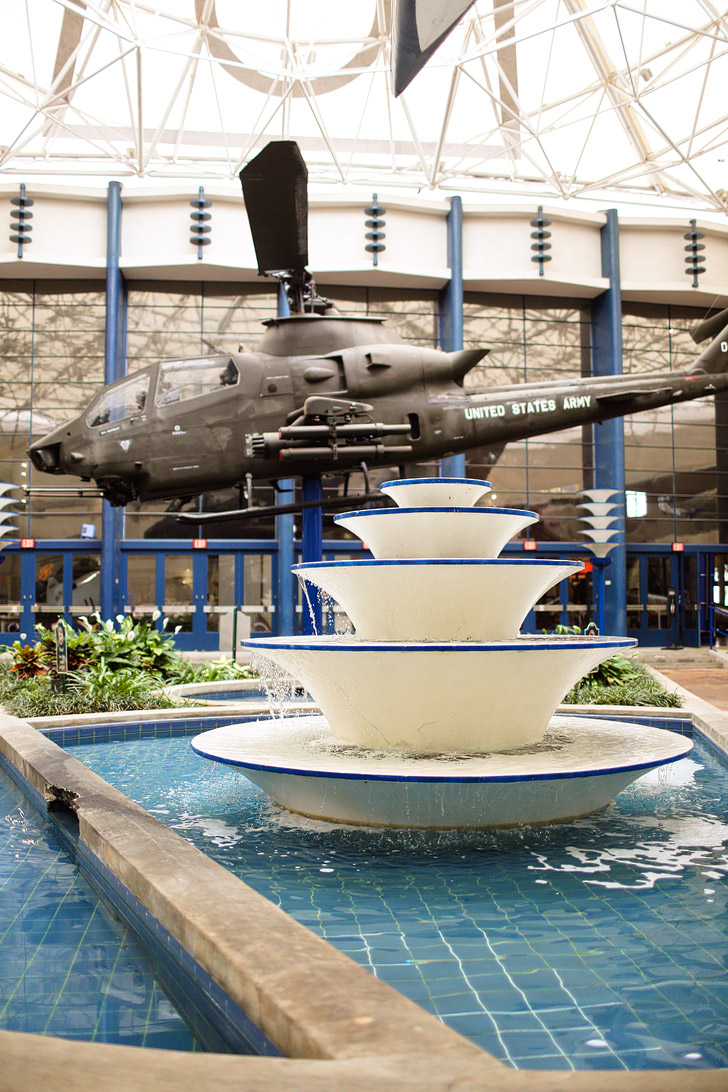 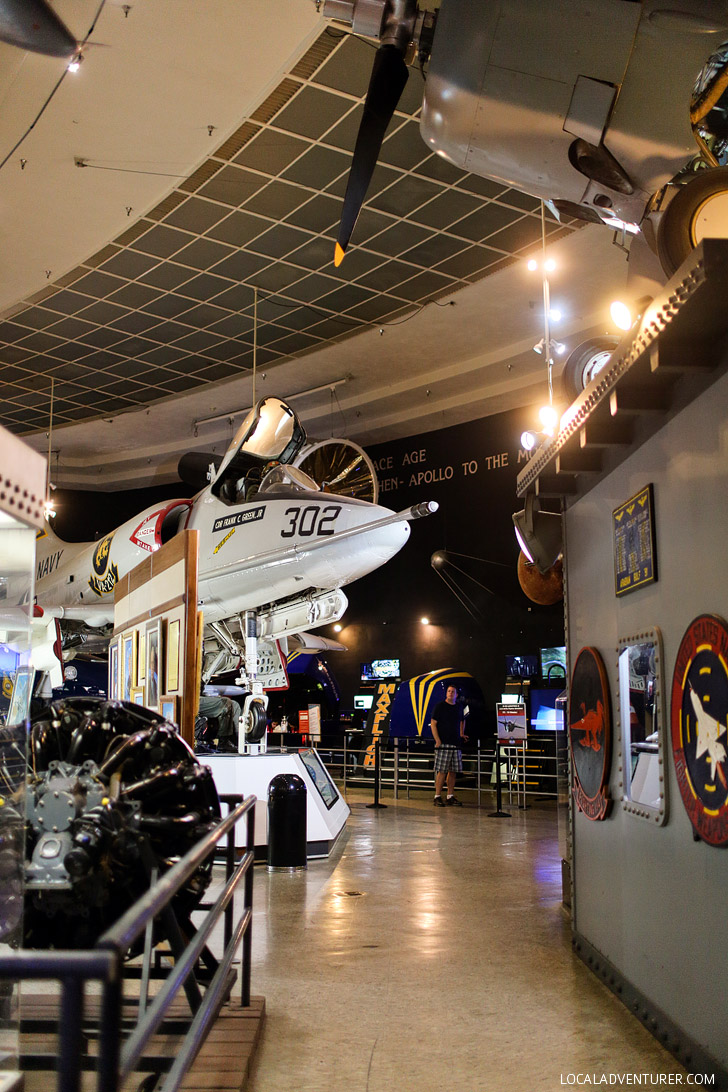 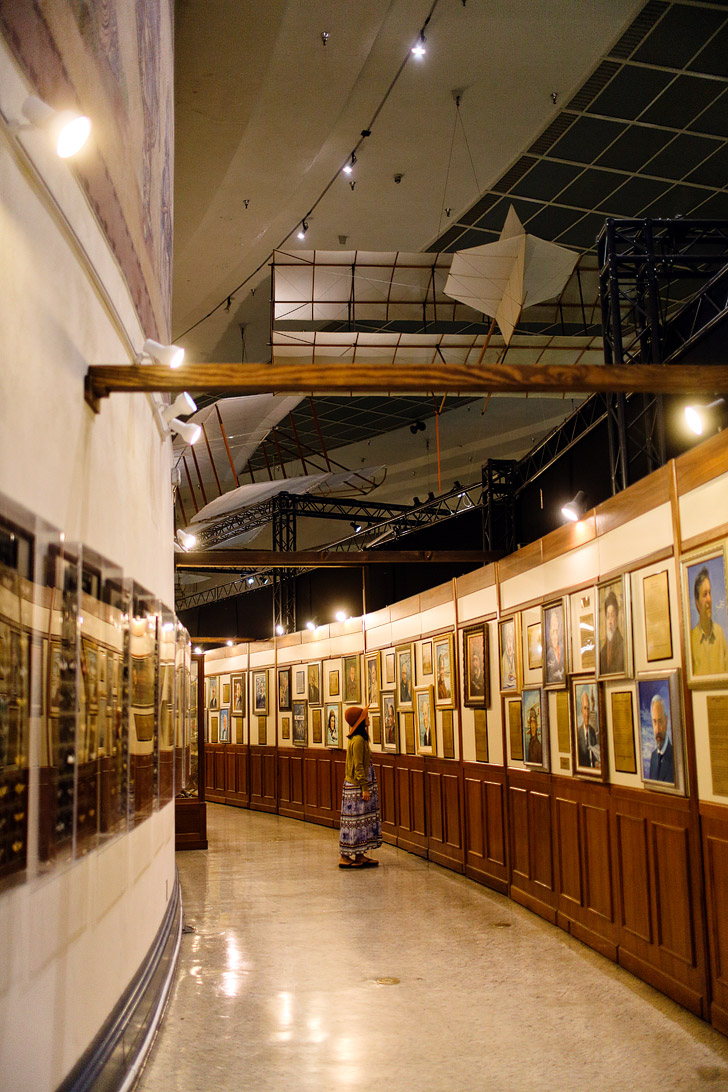 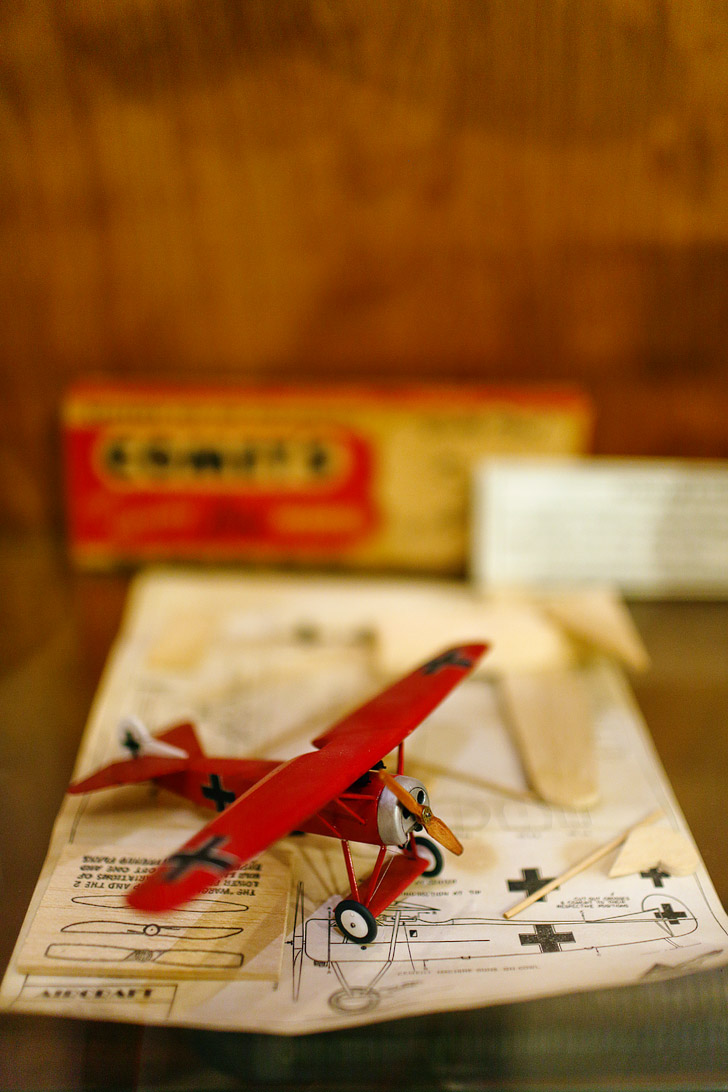 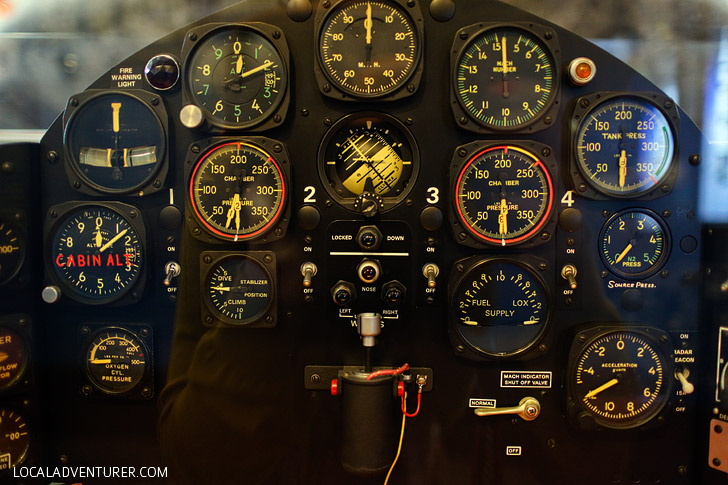 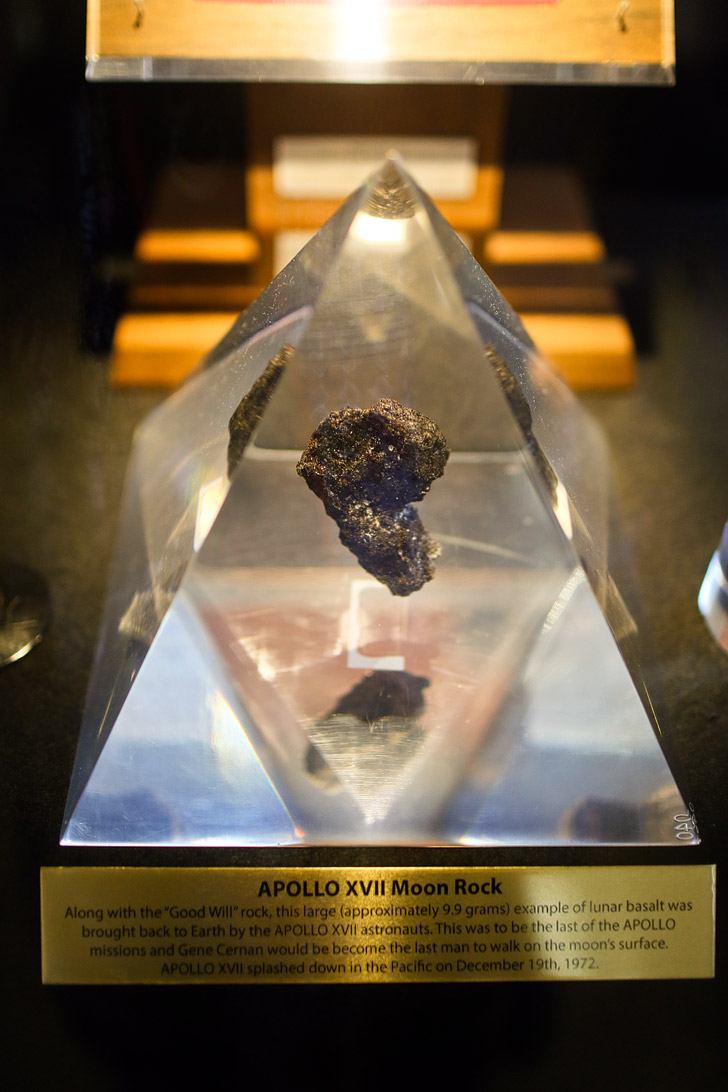 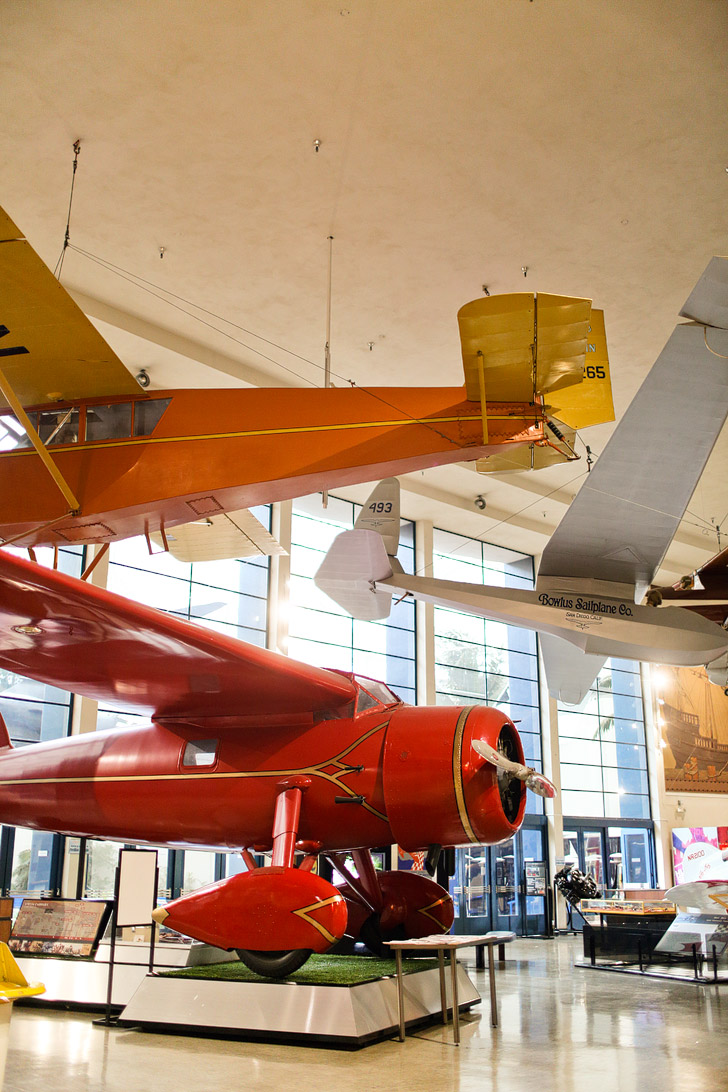 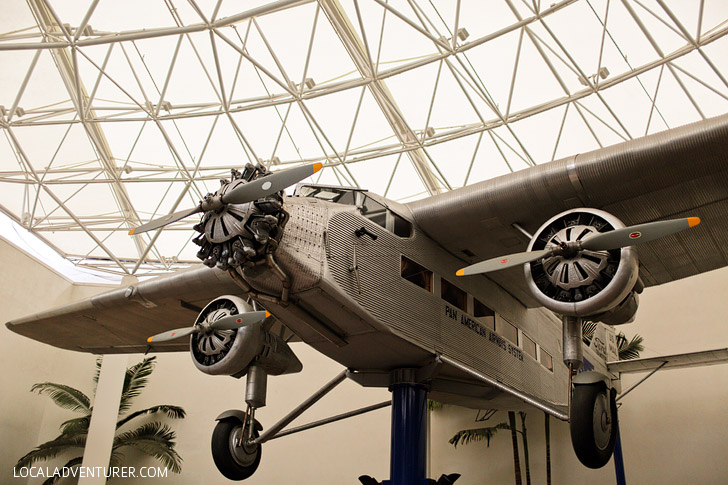 During our visit, we were most fascinated by the Da Vinci special exhibit and World War II Exhibit. The Da Vinci exhibit had a lot of recreated machines from his sketches. His inventions were centuries ahead of his time! You can even interact with some of them too. 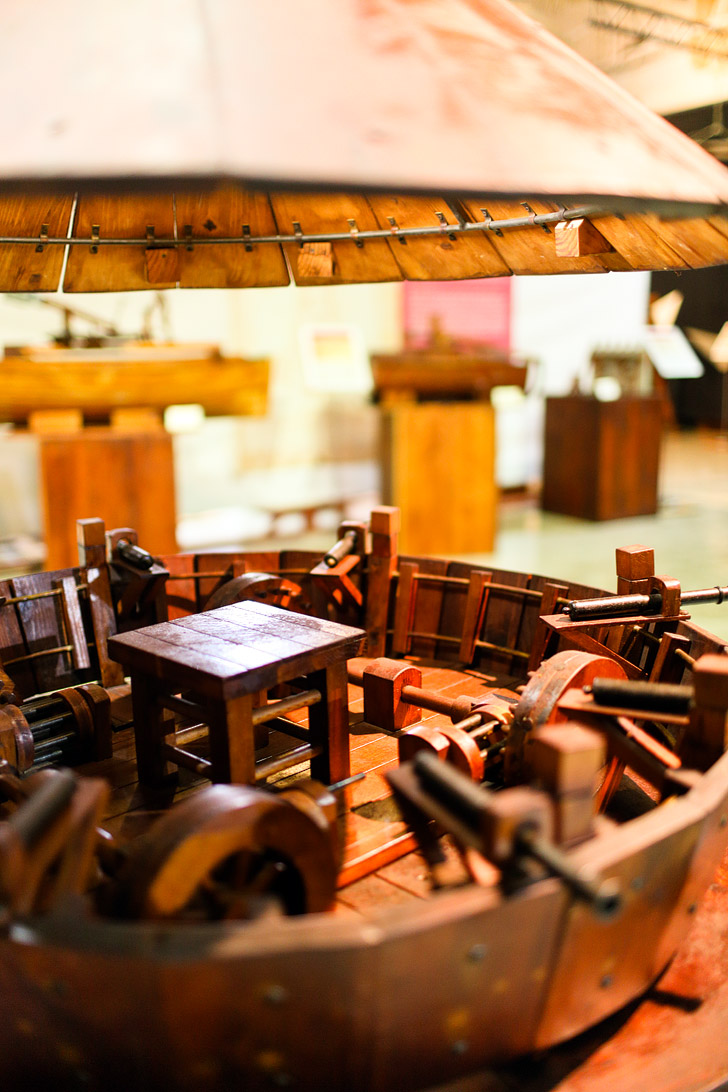 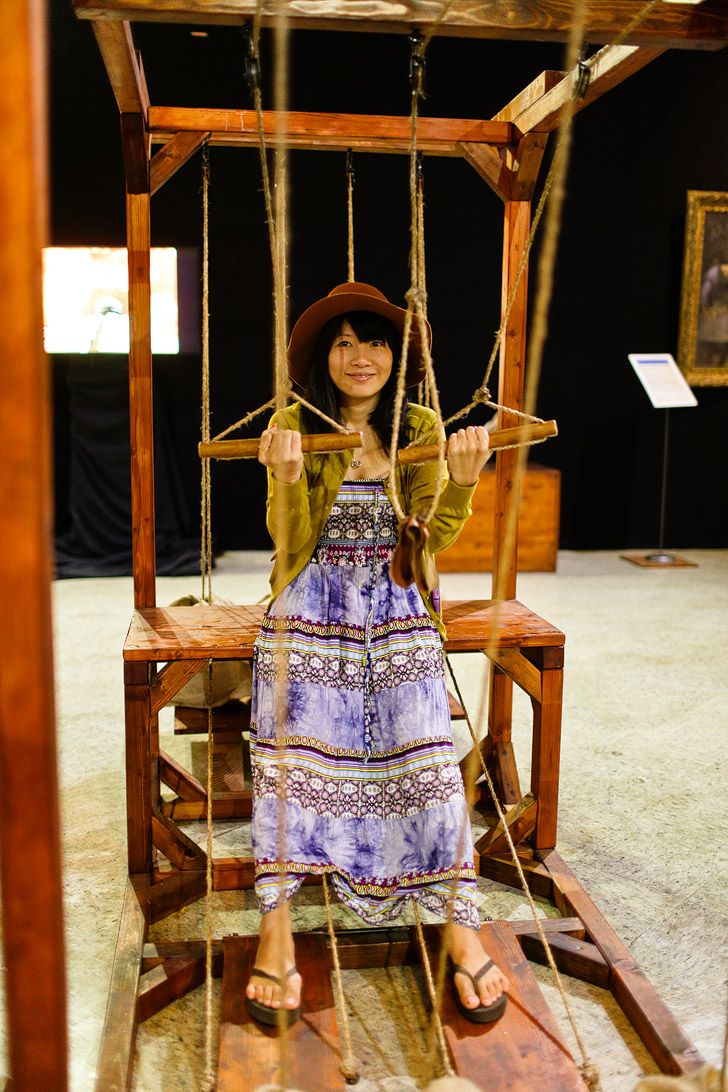 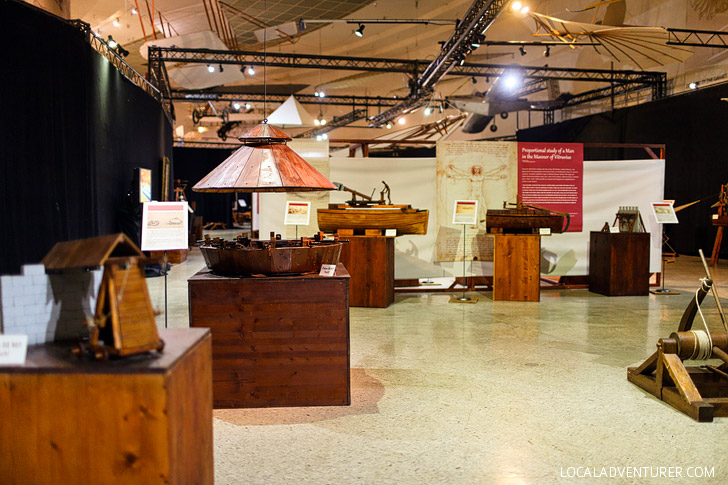 The World War II exhibit was great because my brother, who is a WWII buff has rubbed off on me. We had watched Band of Brothers together so it’s amazing to see a lot of the pieces in person.

On the left is one of Hitler’s actual uniforms: 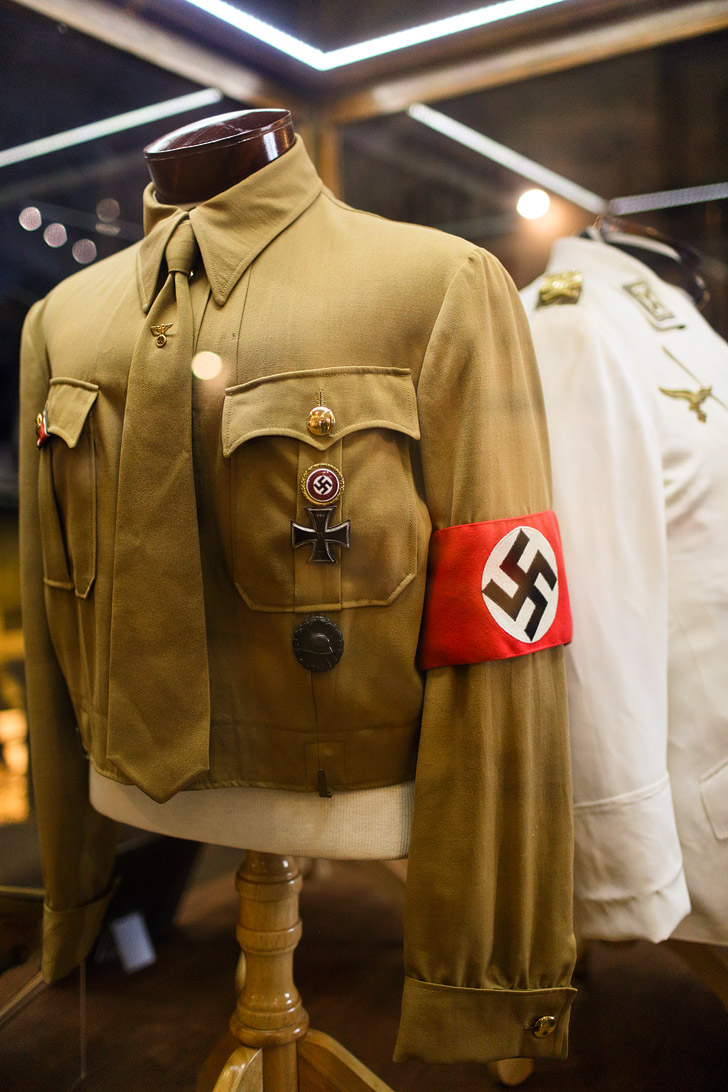 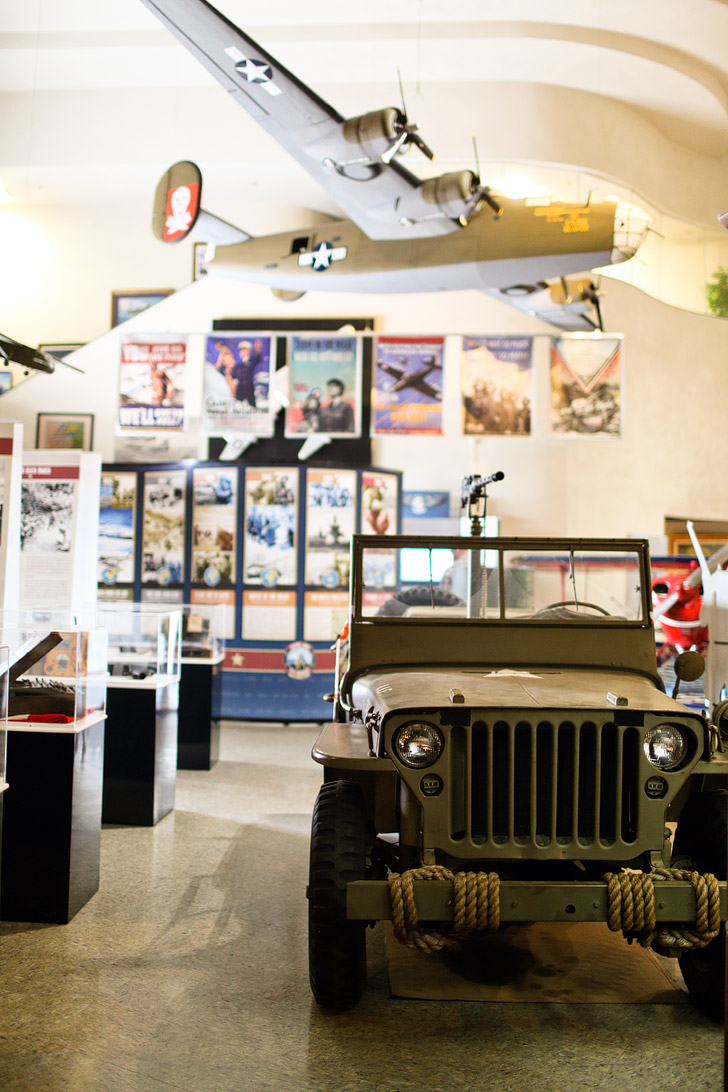 We had a great time taking photos and checking out the exhibits, and can’t wait to check out the rest of the museums at Balboa Park!

TIPS FOR VISITING THE SAN DIEGO AIR AND SPACE MUSEUM:

Are you a museum person? What types of museums do you like visiting?

Tags: balboa park, museums near me