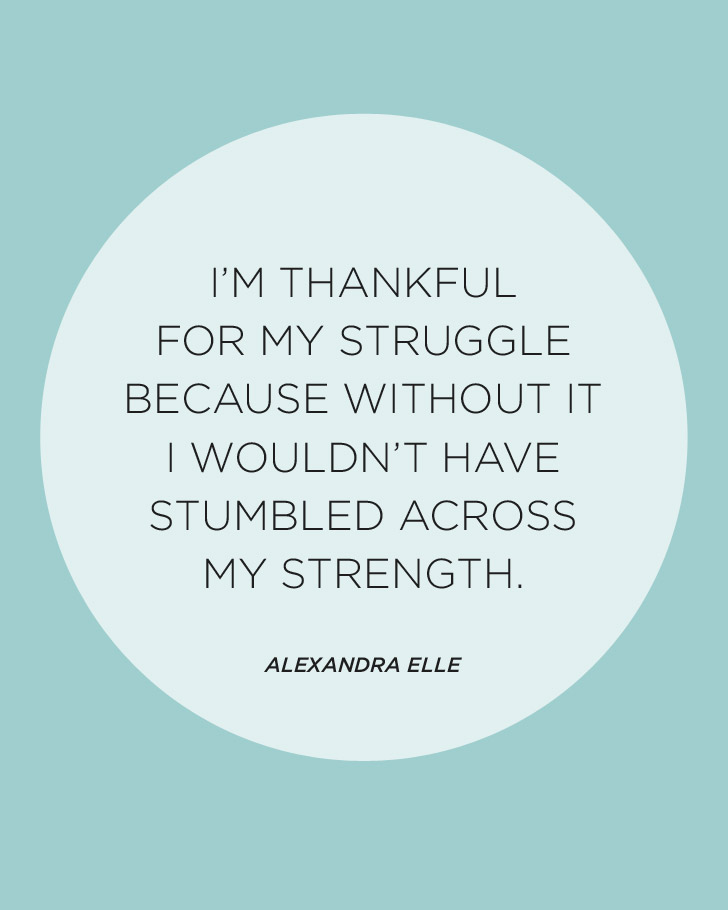 Last week, I finally opened up on my blog about my battles with depression, and I’m really so thankful for all the people who reached out to me both publicly and privately telling me they were in the same boat. It’s a shame that we go through life thinking we’re so alone, when in reality so many people around us are hurting the same and have similar life struggles.

I also admit sharing struggles is always easier when it’s in hindsight. If I really believe we should be more transparent, honest, and authentic, maybe I need to share not what’s behind me, but what’s currently in front of me. Also, I don’t want you to get the impression that I’m always grateful and positive. I struggle with A LOT of things, but for brevity sake, I’ll start with 3.

After sharing about my battles with depression and saying the hardest parts are behind me, I realized maybe I spoke too soon. I’ve always wanted my story to be a redemptive story. I wanted to say I’ve already braved the storm and whether it’s God, me, or the people around me, someone is coming out the hero. It’s the better story to tell. But the truth is, the vast majority of my life has been the in betweens, the mundane, and the almost unnoticeable work of chipping away at my former self.

Even if I wasn’t at the happy ending part, at the very least I wanted to show you some serious progress. Isn’t that what everyone wants to see? I do not know my progress right now. Maybe I am one step forward, two steps back. I am still really bummed out about Robin Williams. I’m bummed out about all the crazy and depressing things happening in Iraq, Ferguson, and the rest of the world. Meanwhile, internally I’ve been allowing negative thoughts to creep back in telling me, “You’re worthless.” “You’re a waste of life,” and “Ain’t nobody gonna love you.” How and when did I let my guard down?

So there you go. The fighting isn’t over. I’m a work in progress, and most days the work can be boring.

I can get really fixated on one value. Right now it happens to be authenticity and that dictates most of my decisions. I know that honesty and authenticity can both be honorable things, but I also know there is a time and place for when it is appropriate. I know, I know. Everything should be done in love. UGH.

Truth be told, I’m terrible at tactfully telling the truth and having the patience for someone to be receptive to what they need to hear. Also, when I meet people who don’t seem genuine, I don’t want anything to do with them. This made living in LA very interesting. I was practically a hermit.

The grays of life are generally hard for me to grasp, so I tend to like making everything black and white. My obsession with authenticity left very little room for grace. I hope to one day find balance.

I thought I put my bitterness behind me when I left LA, but apparently not. Every time I go back to LA and happen to run into or hear about that one YouTuber, it ruins my day. I avoid douchebags at all costs, but for some reason we always happen to cross paths. Won’t be naming any names, but the more I thought about it, I realized I got to a point where I actually enjoyed hating him. I put everything I hated about LA and made him the scapegoat. Hating him sounded better than hating an entire city.

It’s not like he’s done anything wrong to me personally, and maybe he’s no longer a terrible human being. All I know is I don’t to live with this bitterness forever, but I’ve had the hardest time letting go. There’s always that ONE PERSON that has to make life more challenging! 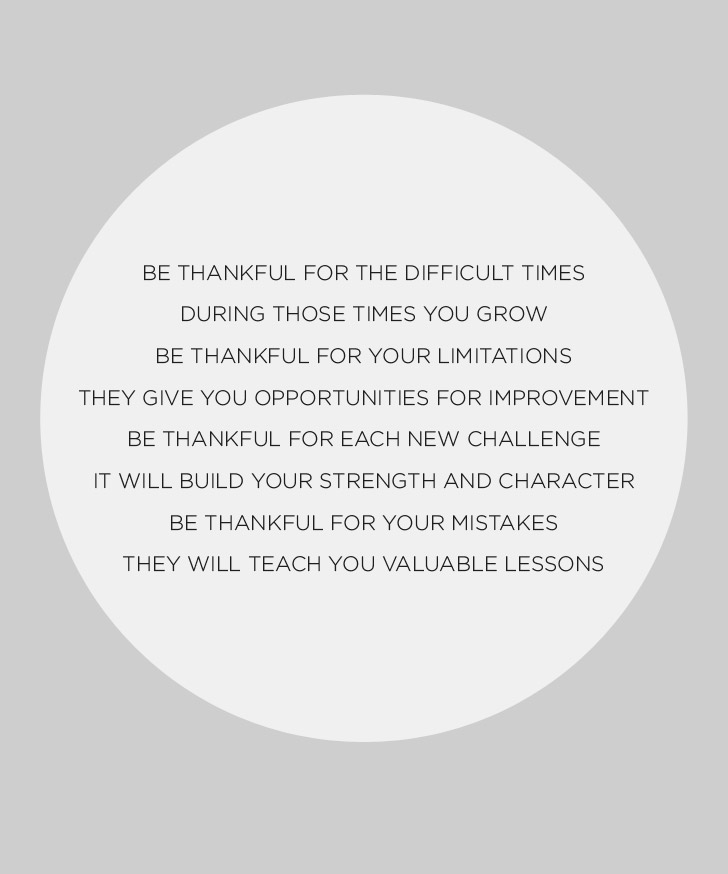 Pin
This is a gratitude post because I know one day I will look back at these struggles with greater clarity. I’m grateful for Jacob who has never once left my side despite these life struggles plus a million more. I’m also grateful for people who have reached out to me when I least deserved it.

How has life been treating you? How do you cope with your life struggles?

This is week 49 of practicing gratitude. See other gratitude posts by clicking on the banner below: