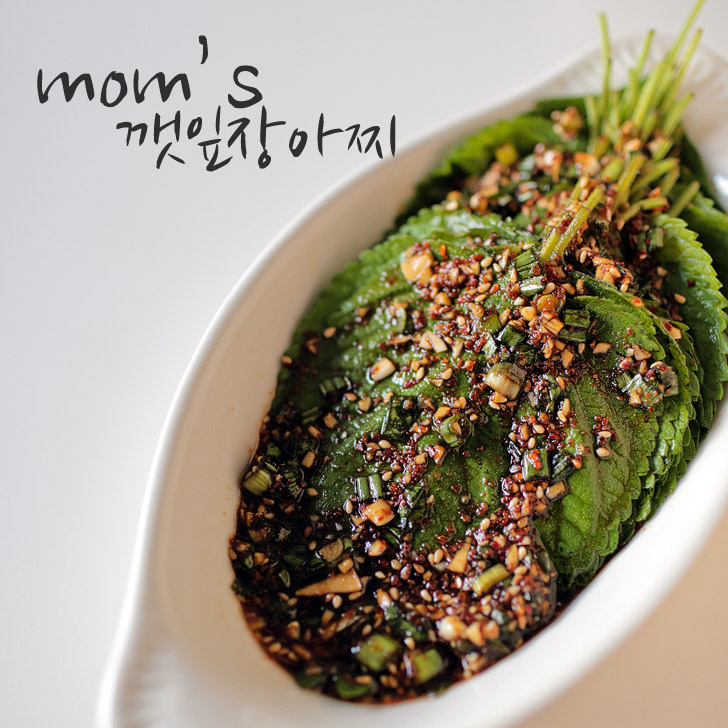 While my family was in town in March, we took the opportunity to learn a few new banchan recipes! Since the korean food scene is lacking in Las Vegas, I’ve resorted to making my own. This was one of my favorites growing up, and it’s so simple to make, I’m not sure why I didn’t learn how to make it sooner.

I’ve been seeing Korean food everywhere lately, whether it’s in fusion or traditional.

“What chefs want to eat – and increasingly everybody – is Korean food.” – Anthony Bourdain. Here’s a video where Bourdain cooks korean food for Anderson Cooper and explains why America’s Top Chefs are obsessed with it. I’m no top chef, but I’m obsessed, and I’m happy to see that more people are becoming aware of Korean cuisine. 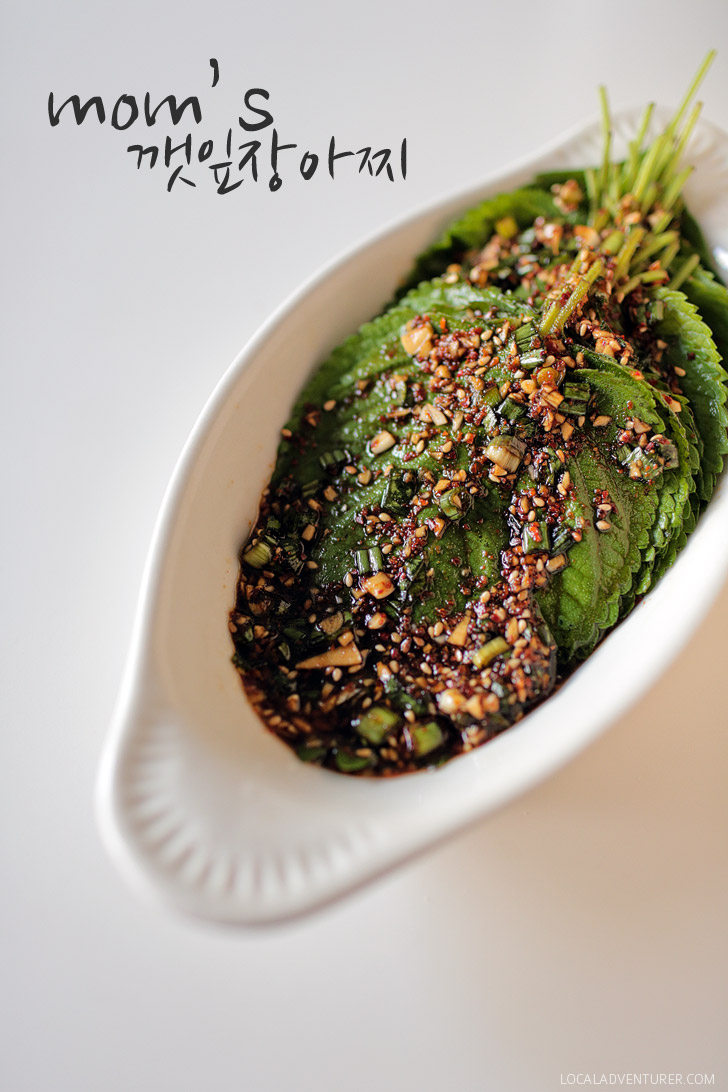 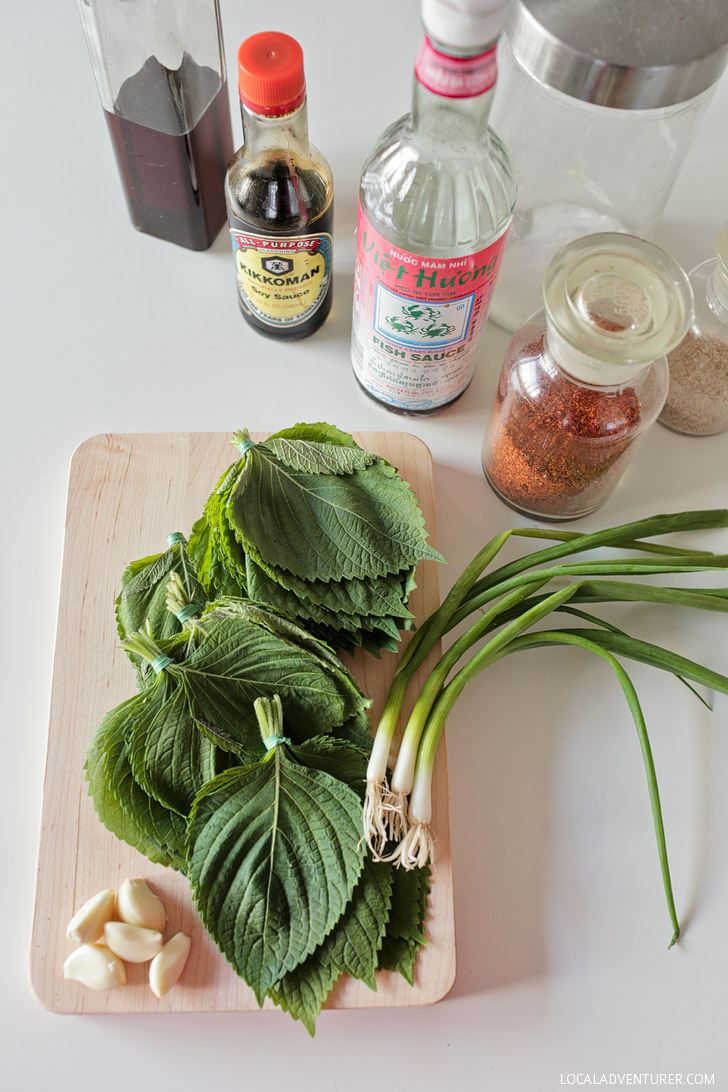 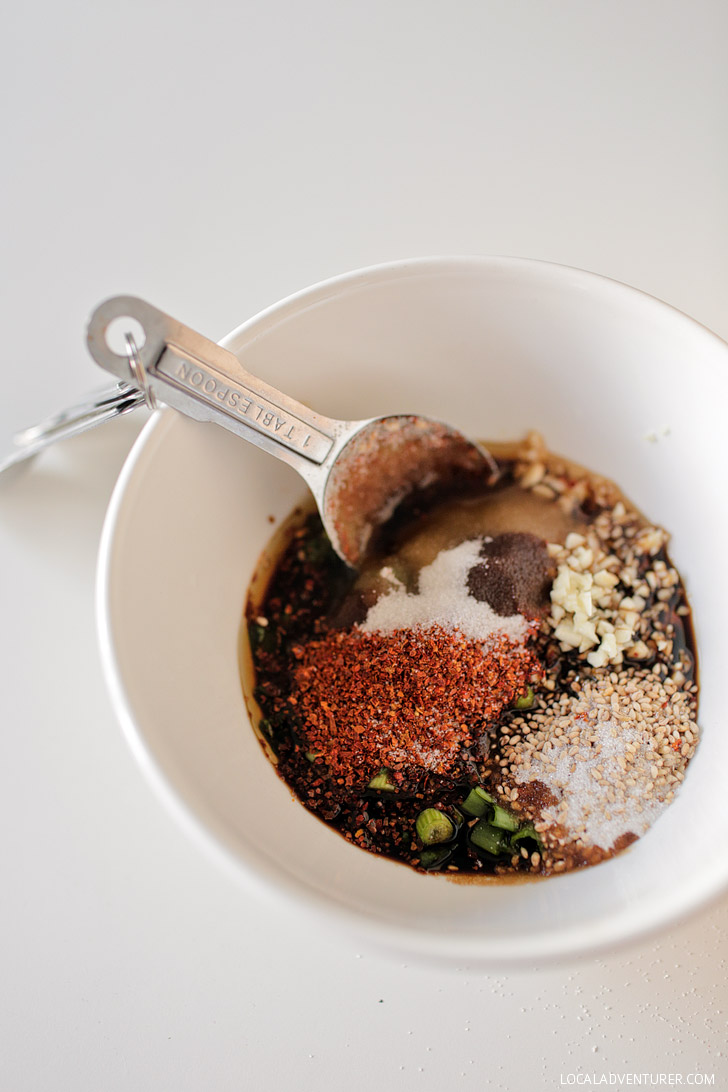 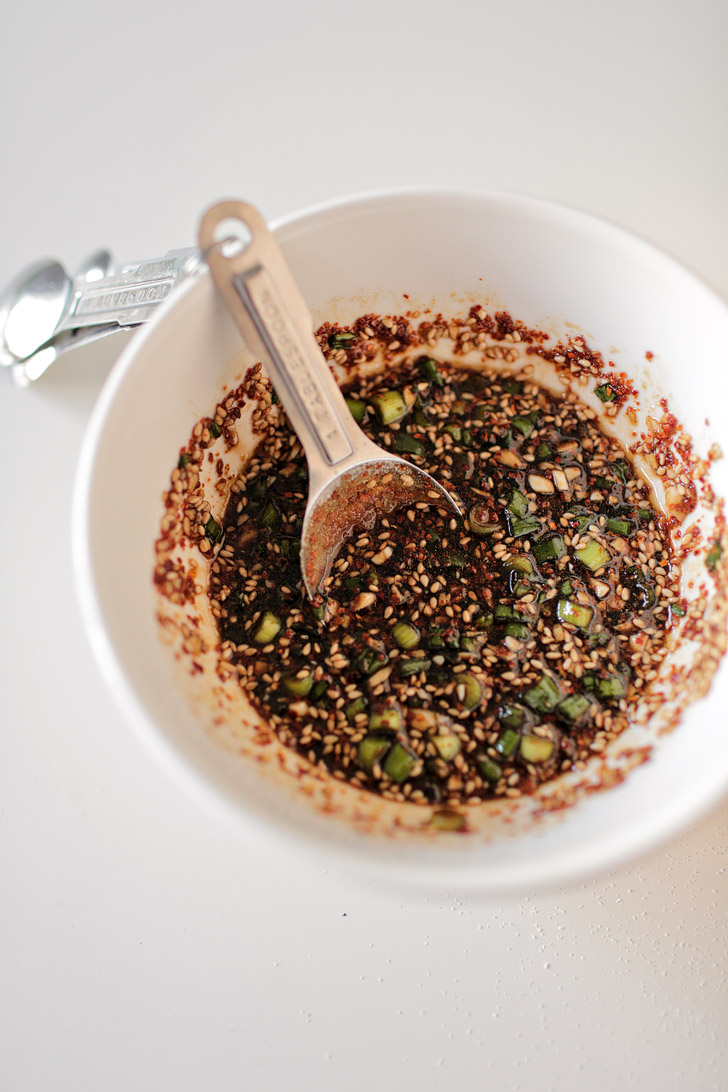 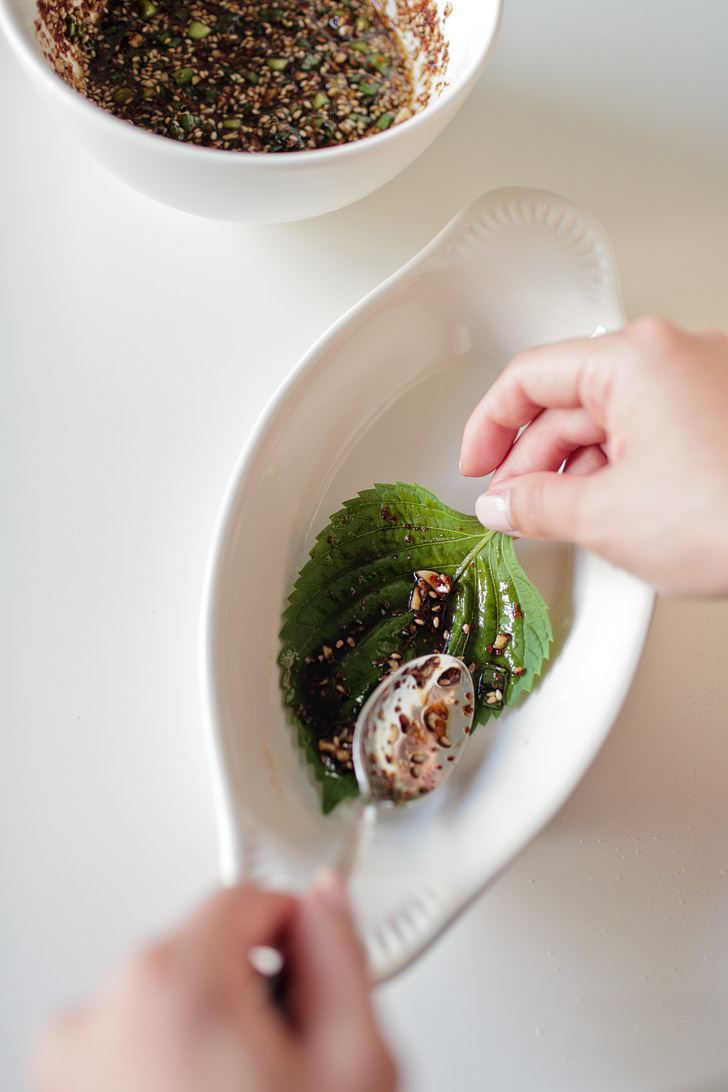 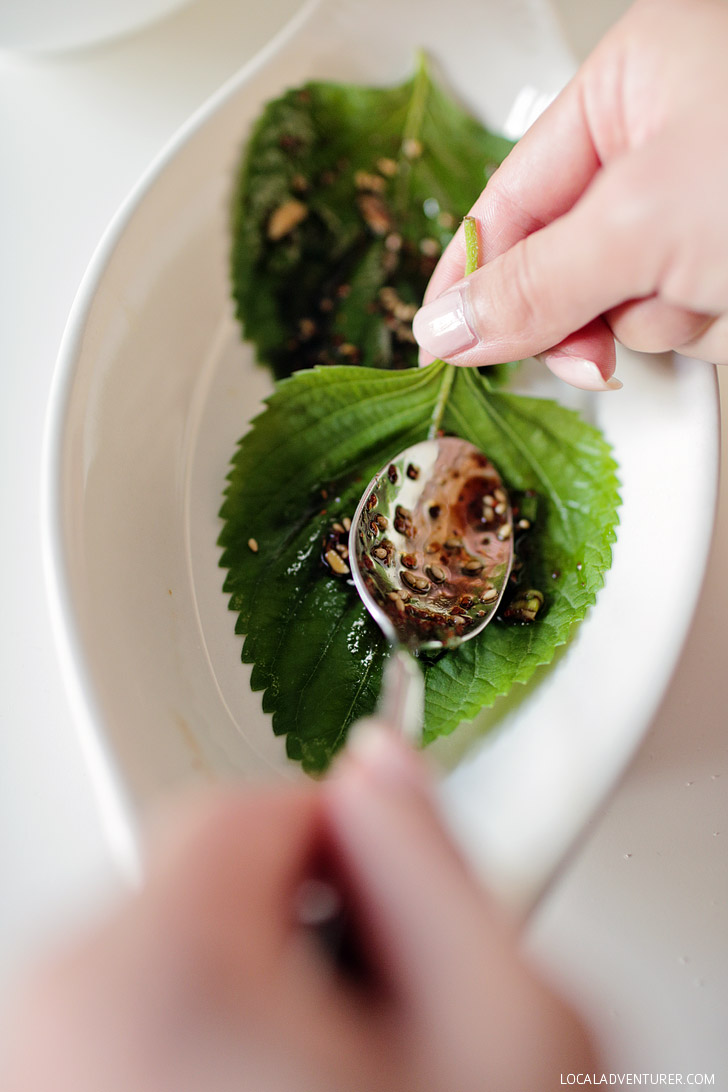 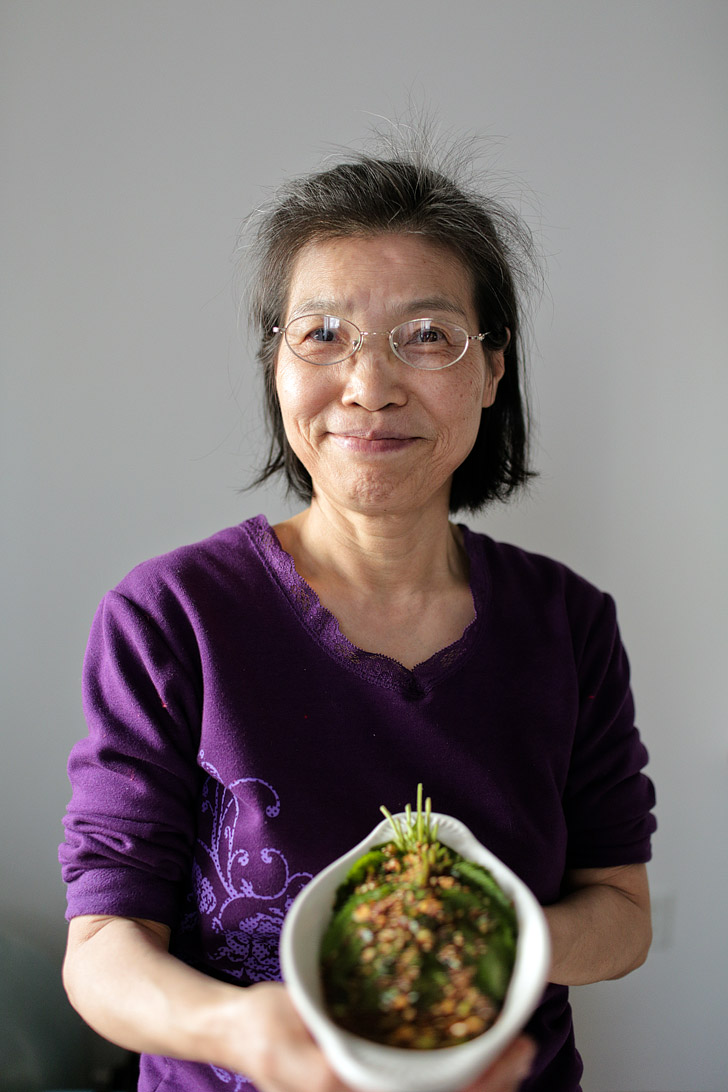 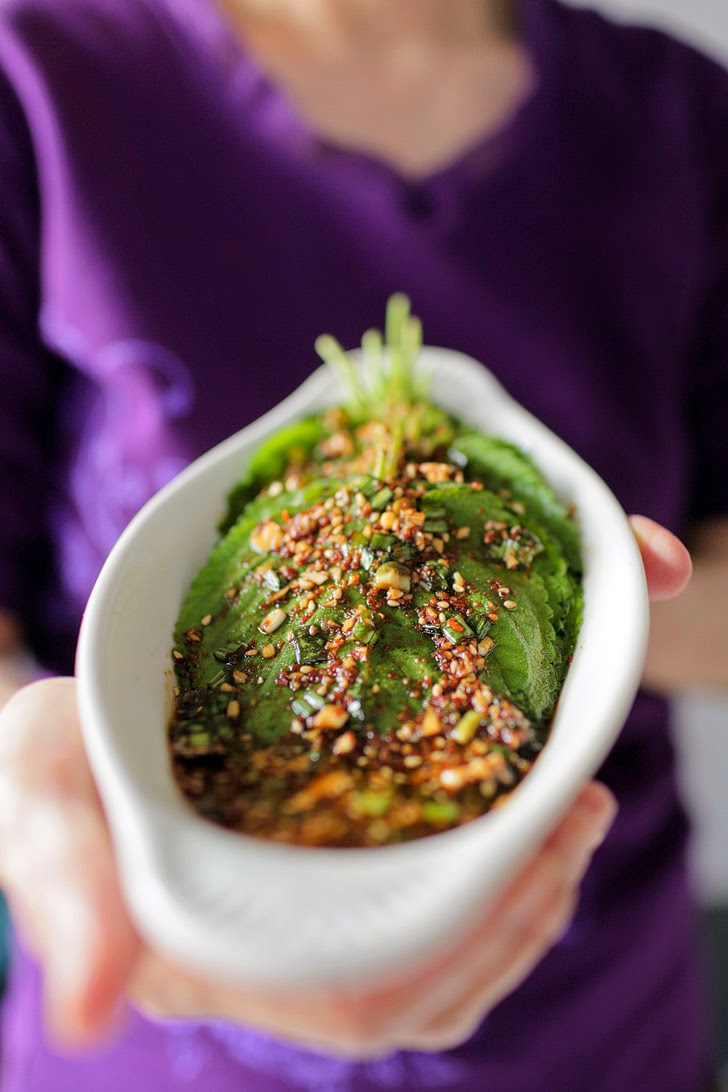 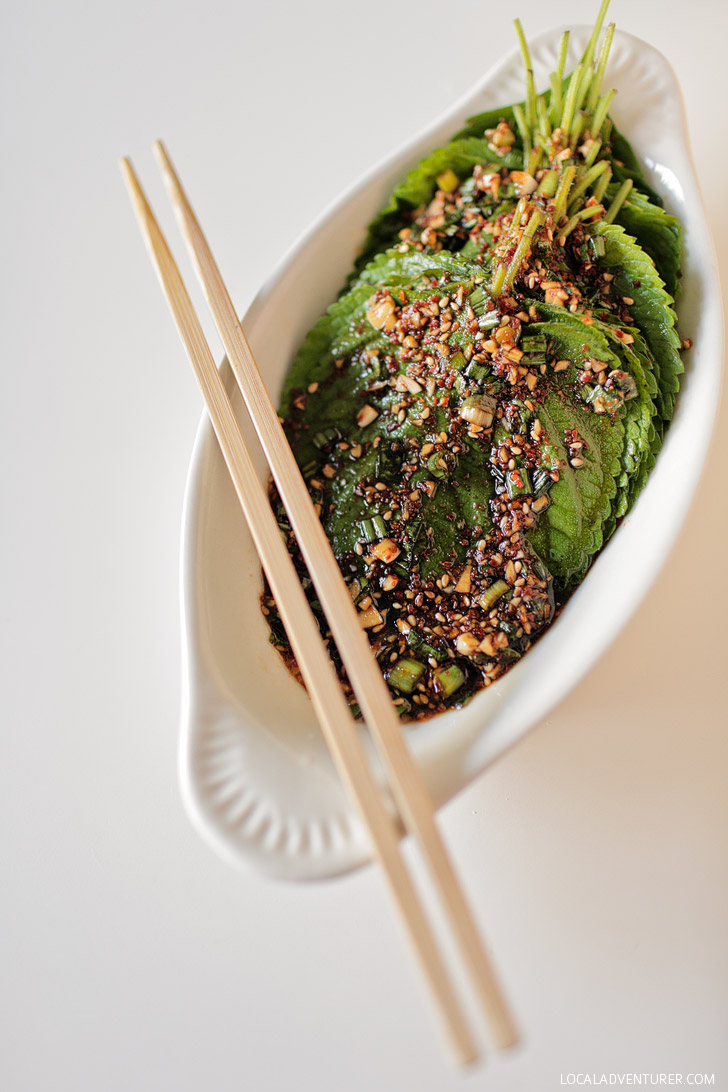 It seems as though our helpers have fallen asleep… 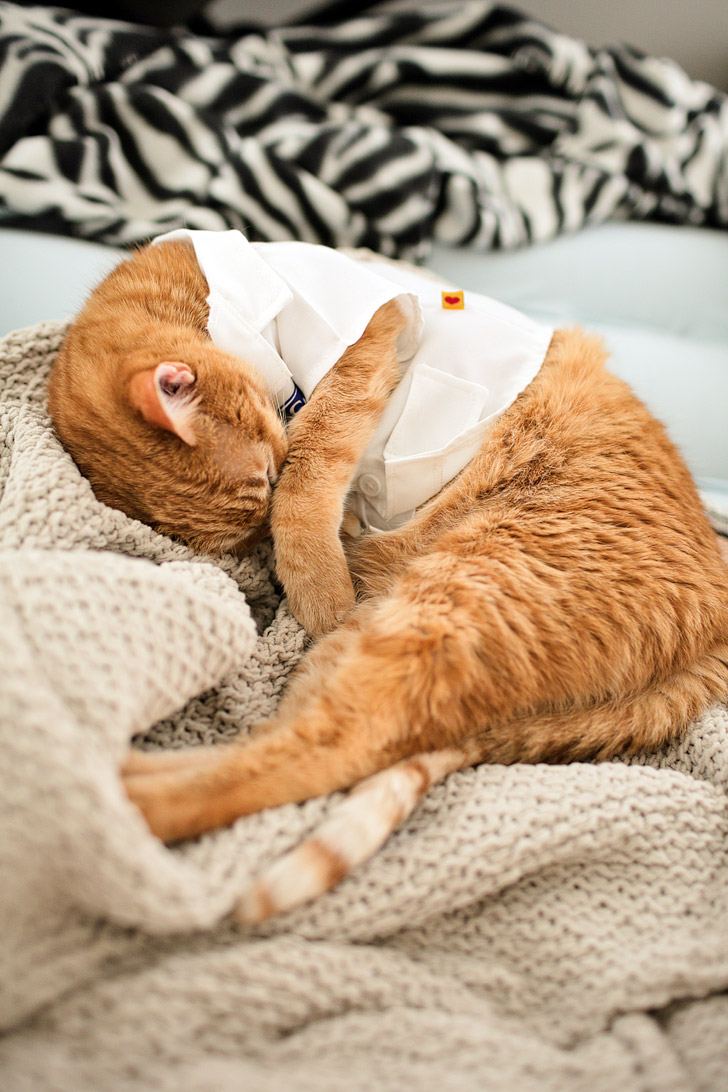 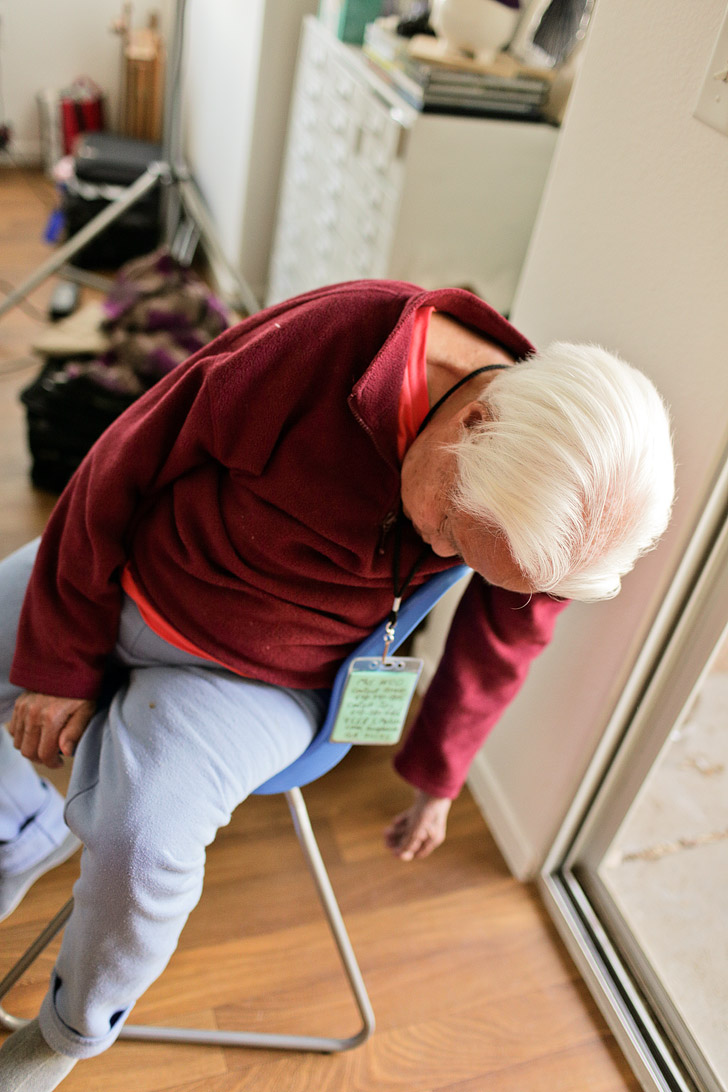 Have you ever tried Korean food?
What is your favorite dish?
Is there any dish you’d like my mom to teach you?