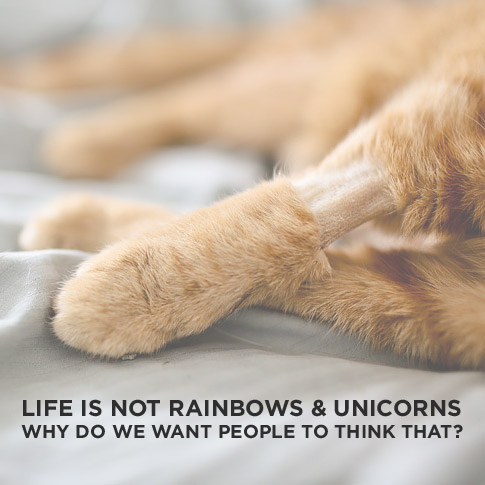 I’ve been wondering how to share more of our personal lives on here and on social media… a less “marketable” and more unfiltered version. Within the past couple of weeks, we’ve had a few minor tragedies: we lost our DSLR / got it stolen, Sebastian had to be hospitalized, and now our car is in the shop. When it rains, it pours. 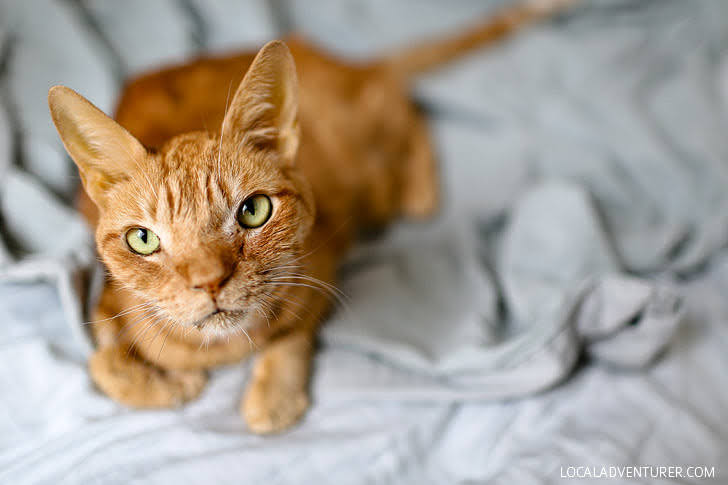 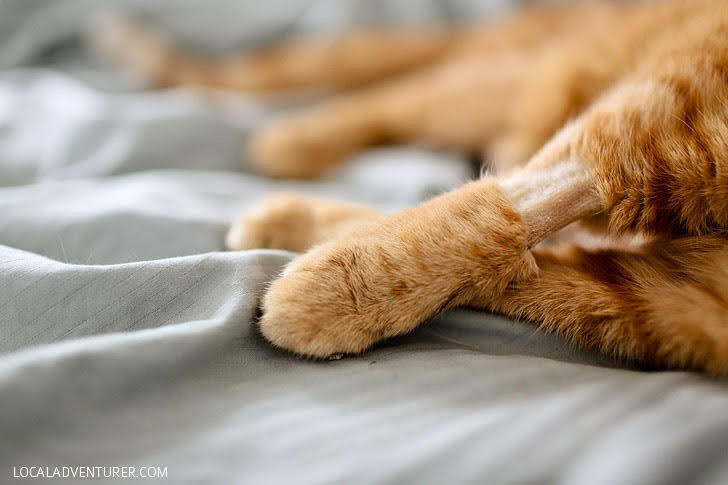 This all presented an opportunity to share the not-so-perfect details of our lives.

What I found most interesting about myself is that every time I posted something negative, I had this knee jerk reaction to counter it with something lighthearted and positive. I was also convinced that the people wanted resolution, so I needed to give the people resolution! – a happy ending or at least some sort of ending. Being in limbo is the worst!

But life does not work that way, does it? Most of life is in limbo, and sometimes there is never a resolution… until you’re dead (And let’s hope that resolves some things. It really ain’t happening at that point!).

Seriously, I can’t let go of wanting to make some sort of positive spin on things.. so just give me this one! Also, don’t you just like the alliteration? ;)

1. Not all vets can be trusted!

I thought people became vets because they cared about animals. I never grouped them in with mechanics, dentists, and other professionals who tend to rip you off when you’re not familiar with their trade, but ours sure did! The yelp reviews weren’t great, but I figured that the people who were more likely to review vets were the few disgruntled customers rather than all their satisfied ones. We should have known better when there was a couple in the parking lot warning us to leave, but we were desperate at this point and all other vets in the area weren’t available until the following week.

They gave us a pretty ridiculous quote, but we were willing to spend it as long as it all was for Sebastian’s well being. Turns out they did a bunch of tests, but he came back home in the same poor condition. At this point, we just thought Sebastian was not going to make it regardless of any vet’s care. Luckily, we weren’t ready to give up on him yet, and a few days later, we drove up to the OC to a vet we trusted and got him much better treatment. He’s now eating some of his food, while we force feed him the rest. We’re not in the clear yet, but there is now hope again!

So the lesson here is… always get a second or third opinion.

2. Depression is still not something I can control.

Speaking of something I have yet to accept, I have been going through four out of five stages in grief and in no specific order: denial, anger, bargaining, and depression. No sign of acceptance yet! I’ve shared once before, but I am prone to depression and have gone through cycles of it my entire life. Even the smallest and dumbest things can trigger it and cause me to have a chemical imbalance. It can be appeased temporarily by prayer and gratitude exercises, but it’s been a life long struggle. Right now, I have trouble waking up and wanting to face a new day.

Someone mentioned this to me the other day. I have been trying my best to get over the fact that I lost my camera and all my images from NYC. I’ve been telling myself constantly that it’s just a camera and there will be more photos. I’m not sure if it’s because the loss is more painful as a photographer, or does everyone feel the same way? I wake up every morning still feeling sad, heavy, and empty that my photos are gone.

Unless you’re a surgeon that I’m going into surgery with… just don’t say it! I have been getting extremely annoyed with people telling me things will magically turn out okay. I know I know.. I’ve been guilty of it in the past, but every time I hear it now, I vow to myself never to say those words to anyone ever again. Yes, there are starving children out in the world. Yes, there are plenty of people who have it way worse. Yes, eventually things will work out and life is not over, but don’t tell a grieving person these things.. no matter how trivial the problems are. It definitely is not empathy, and it provides zero comfort (or maybe it does.. but only to the person saying it).

5. Mothers are amazing, and I cannot even handle a sick cat.

Since Sebastian has been home, we’ve been trying to play these little games on the hour every hour to make sure he eats. It’s been so exhausting. You can see updates on snapchat (estherjulee + jacobthefu). Not that it’s the same, but I have a deeper respect for my mom and all mothers in general. I was a picky eater and a huge pain in the ass. Sorry, mom!

You also do throw the party when the prodigal son comes home! I know this is a weird comparison, but through Sebastian being sick, I’ve been getting a better grasp on these parables. I know what you’re supposed to believe from the story, but I always thought heeeeey you still have 99!! And hey that other son has always treated the dad better.. he should definitely get the party!!

Sebastian has always been Jacob’s cat (he’s more shy, a literal scaredy cat, and out of the two, he’s the dumb one), while Mika has been mine (I get the smart one!). Yes, we play favorites in our house. But when one gets sick, it’s really hard not to give him the full attention and care he needs. He has come for the sick not the healthy, and we’ve been giving Sebastian most of our love lately. Can’t wait to throw the party if/when he gets better! Mika is feeling a little left out and jilted.

When we had our savings, we were free to pursue our dreams like YouTube, a kid’s puppet show, and seeing how blogging pans out. Now that these emergencies have emptied out our savings, we may have to reconsider what it means to follow our dreams responsibly. That might mean blogging is no longer part of it. Stay tuned, because we’re trying to figure it all out!

So here it is.. the unfiltered, ugly truth.. but with a positive spin all because I’d hate for you to know that I’m a negative person. But you want in on my little secret? I am naturally a negative person! I’m a pessimist trying my best to stay optimistic. Some days I lose the fight.

I hope life has been treating you much kinder these days.

How do you stay optimistic when you’re feeling beat down?