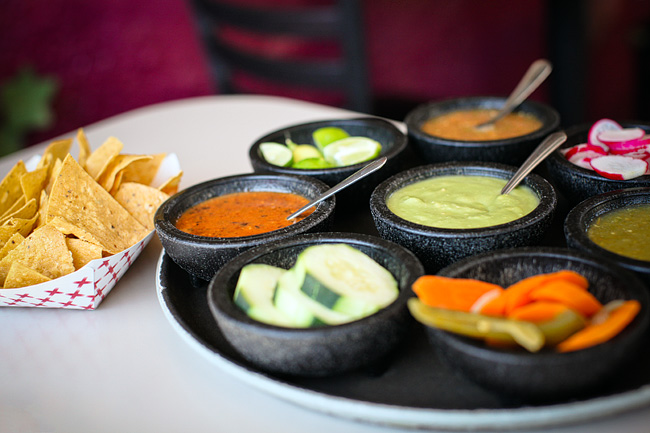 I was never been a huge fan of Mexican food, that is.. until we moved to San Diego. It turns out, we just had to try it again in much closer proximity to Mexico. Now that I’m a believer, we go and eat it every now and again, but we haven’t had too much luck outside of San Diego and LA. After a year of living in San Diego, here are our favorite spots.

15 Amazing Places with the Best Mexican Food in San Diego

On our first visit, we had just gotten back from Hawaii and we were hunting down best Mexican food in San Diego (and pseudo-Mexican food like California burritos!). 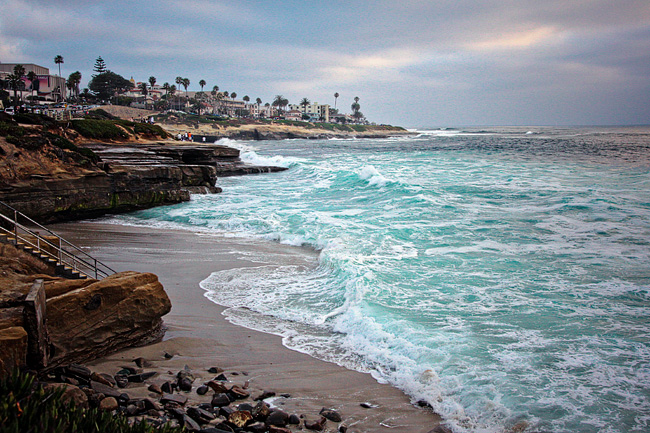 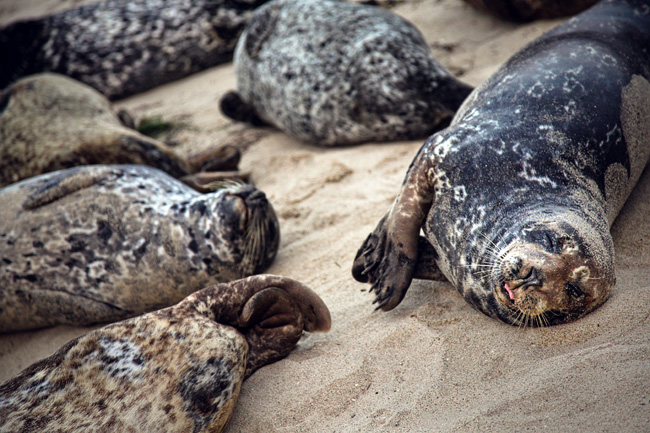 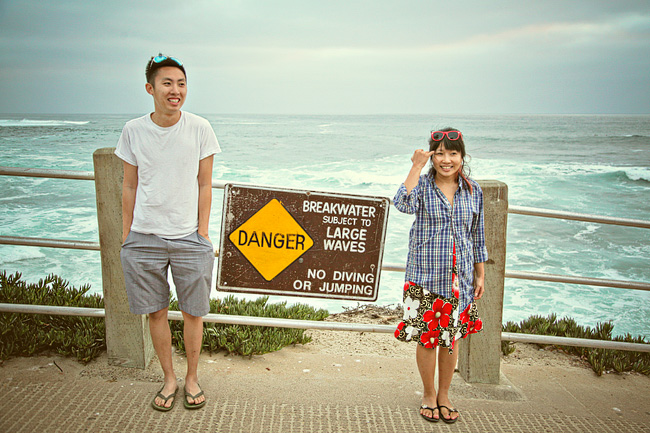 Afterwards, we went to hear an amazing trumpeter. 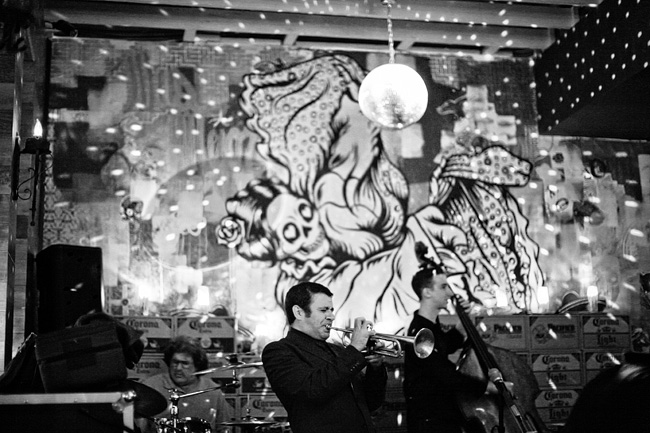 Then, we found ourselves hungry for a late night snack. We landed at the Golden Dragon Asian Bistro, which wasn’t the best but happened to be open 24 hours. For smaller cities, I suppose you have to lower your standards after 9pm. 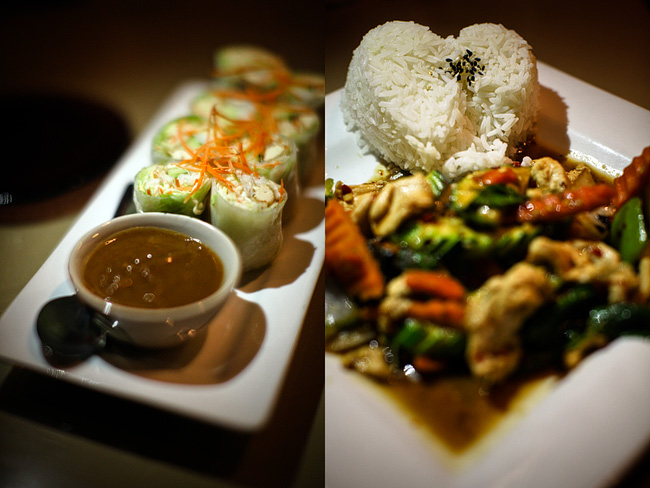 Thus concludes our food adventures in San Diego. Can’t wait to go back for Round 2!  Next stop the Taylor Guitar Factory.