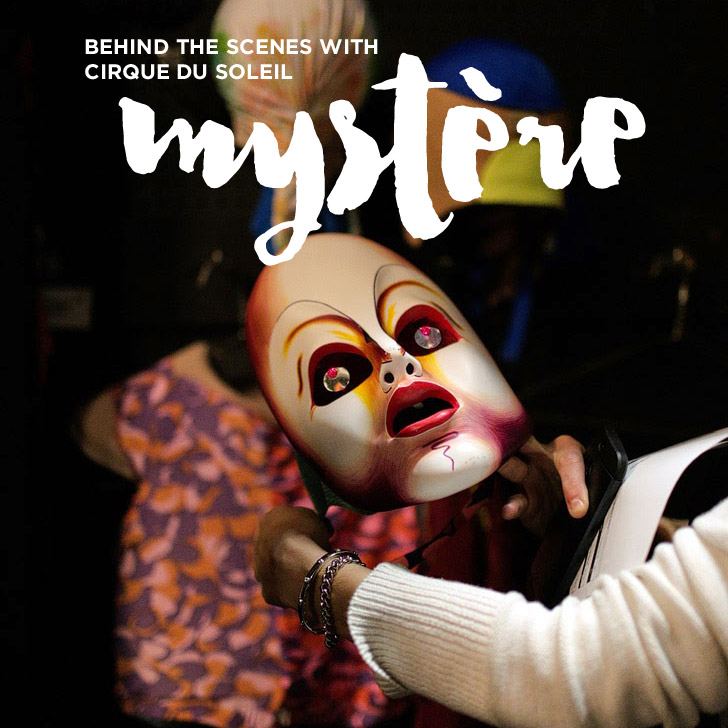 Cirque du Soleil has become synonymous with Las Vegas. In terms of Vegas shows, it seems like it’s at the top of everyone’s list. They also make the top of our favorites in the city. Over the years, we’ve seen O, Ka, Zumanity, and Zarkana, but we still have a few more to check off the list. This past week, we got a chance to see Mystere and even got an exclusive backstage tour. 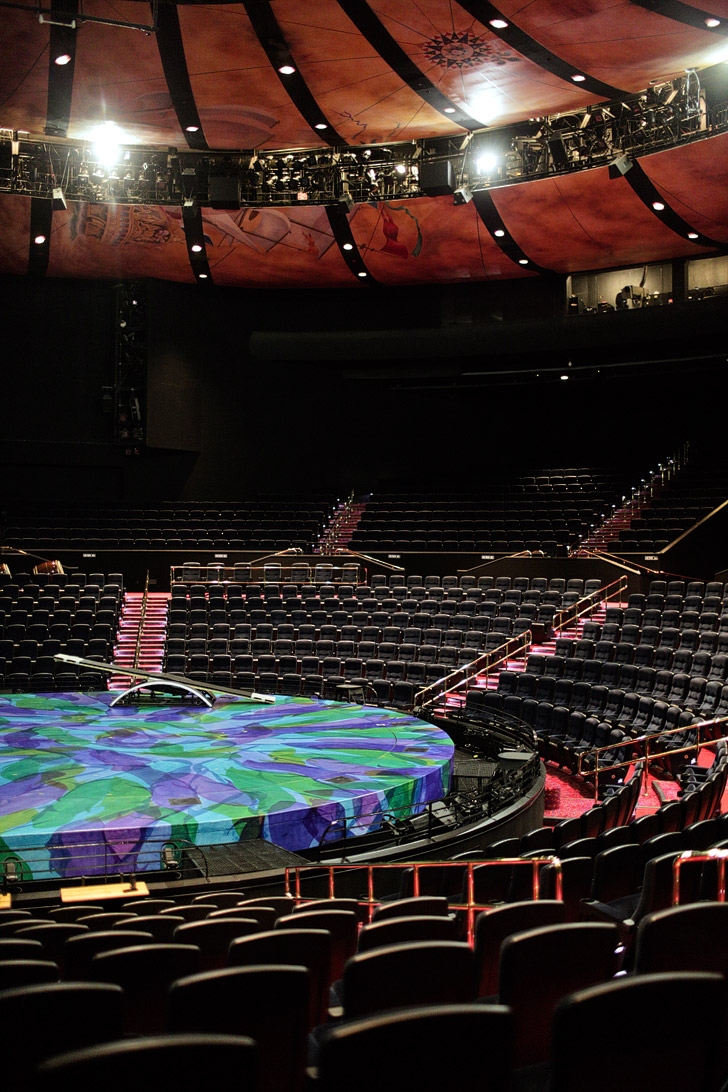 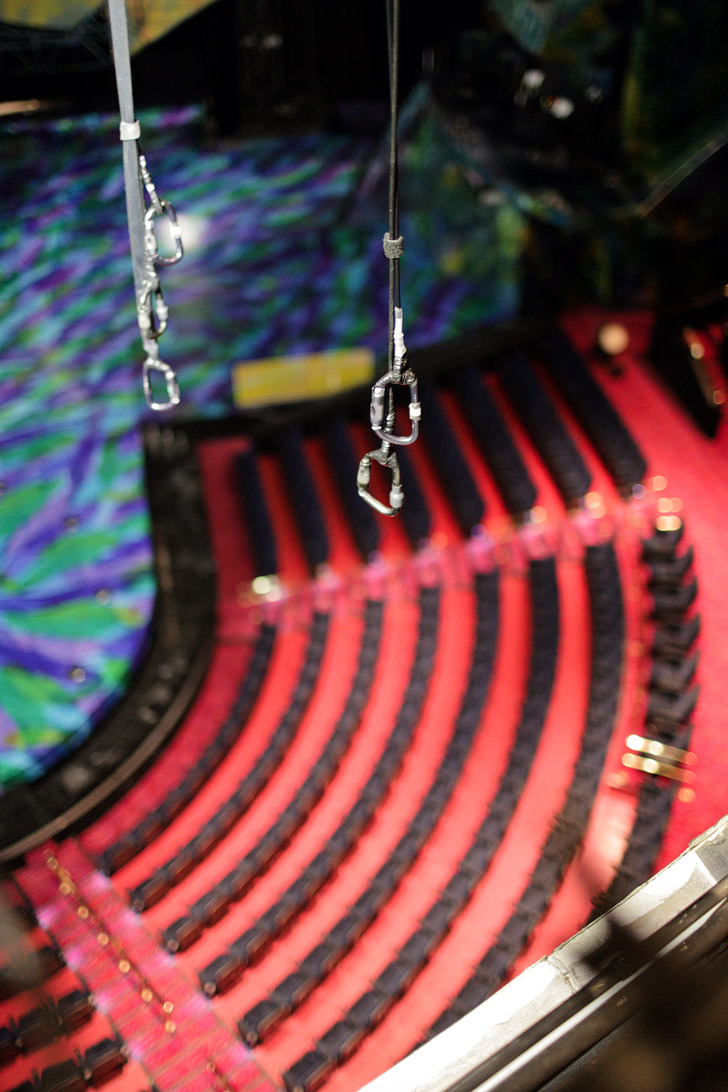 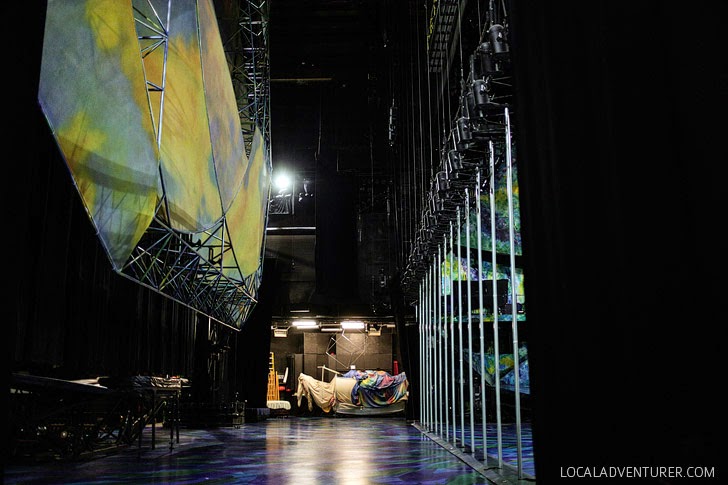 So first, some history! Mystere is actually the first Cirque du Soleil show to have its own theater. Before then, all of the shows toured with a circus tent. This was unique because they could really let their imaginations run wild. Having the opportunity to build a stage specifically for the show meant they could really experiment with the atmosphere of the show.

The springs that allow the stage to move up and down: 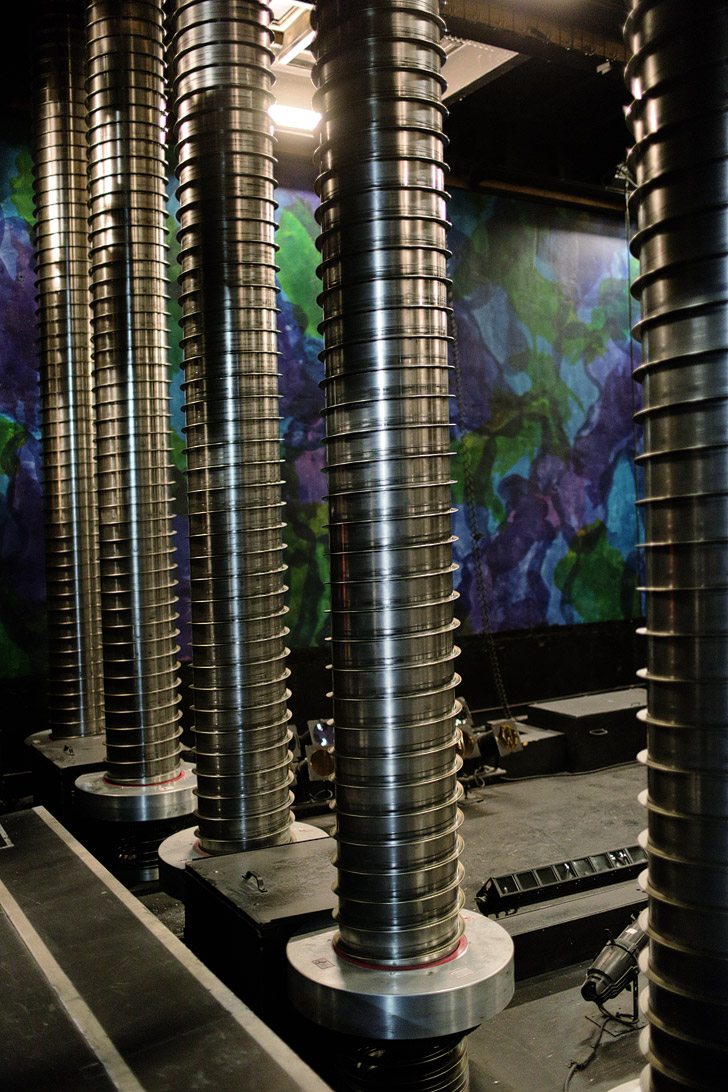 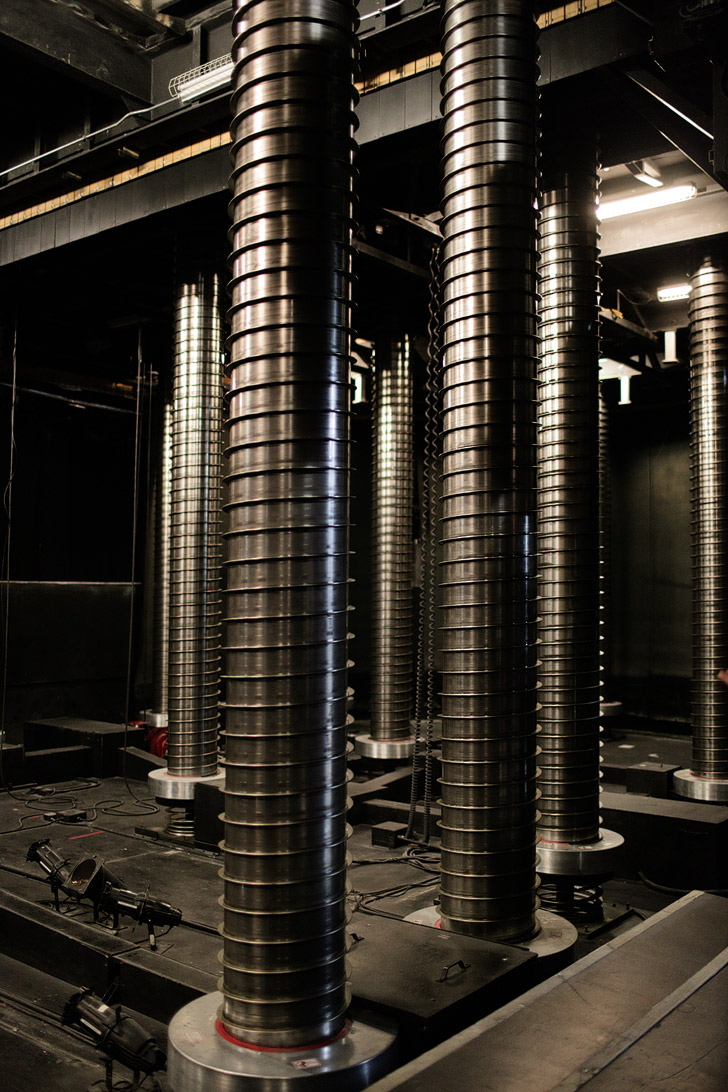 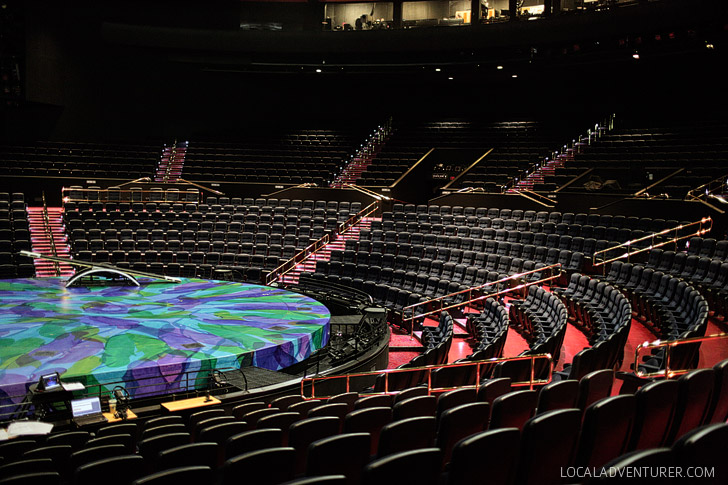 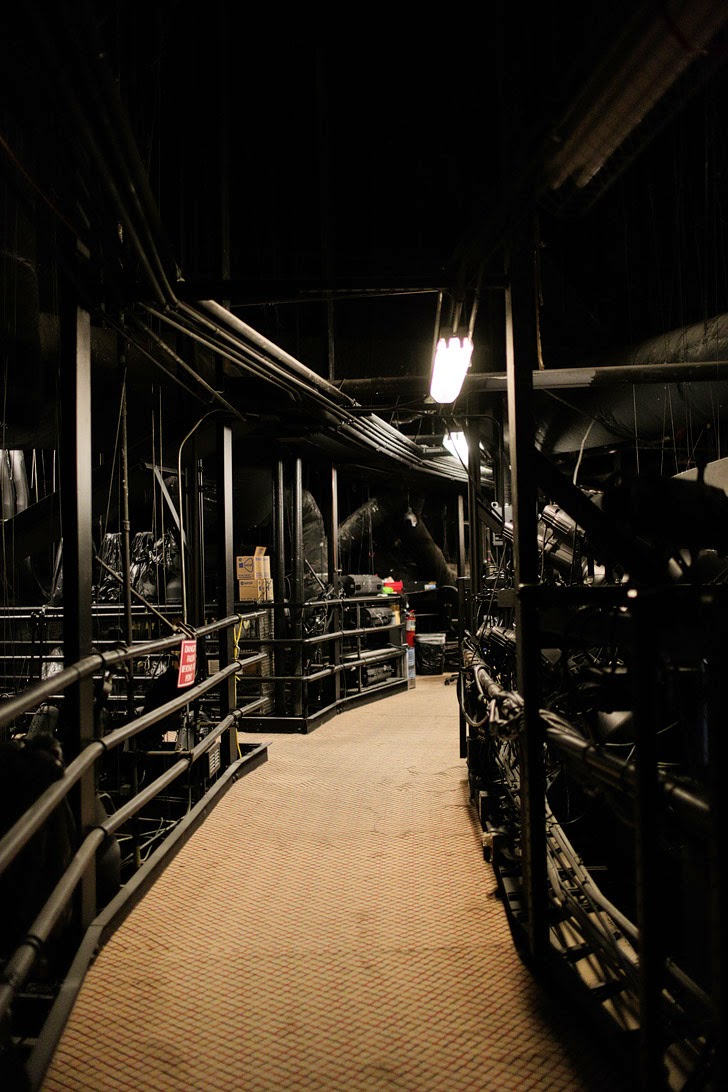 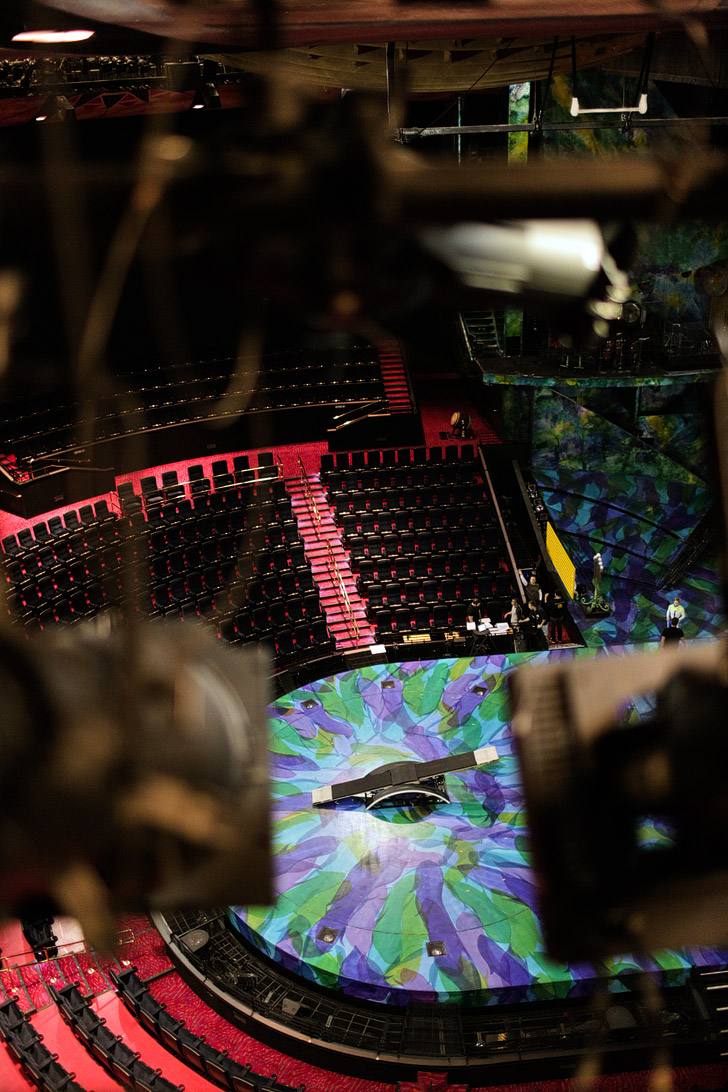 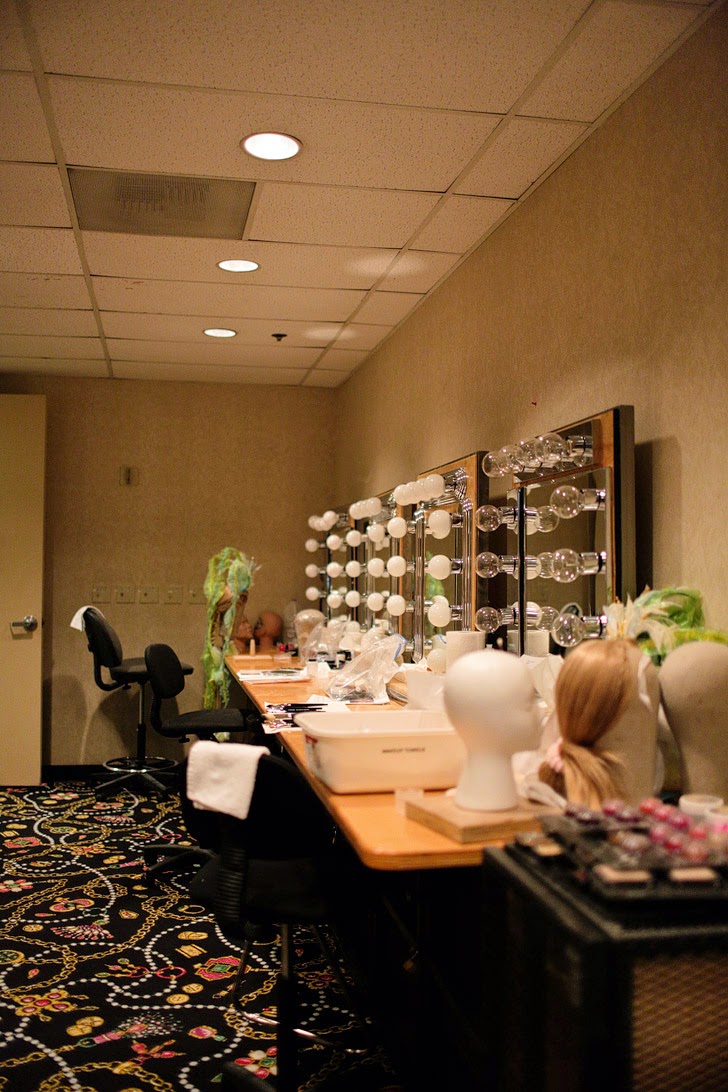 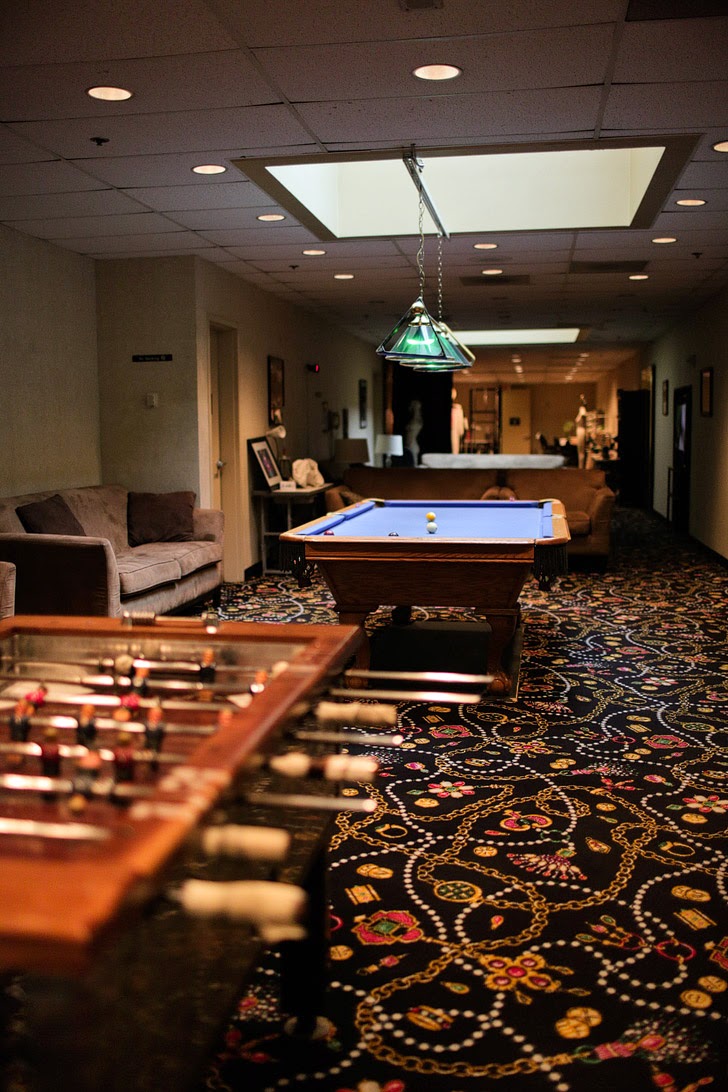 After getting the backstage tour, we were completely enamored with the set and costume design and had a deeper appreciation for the show after seeing all the moving parts. 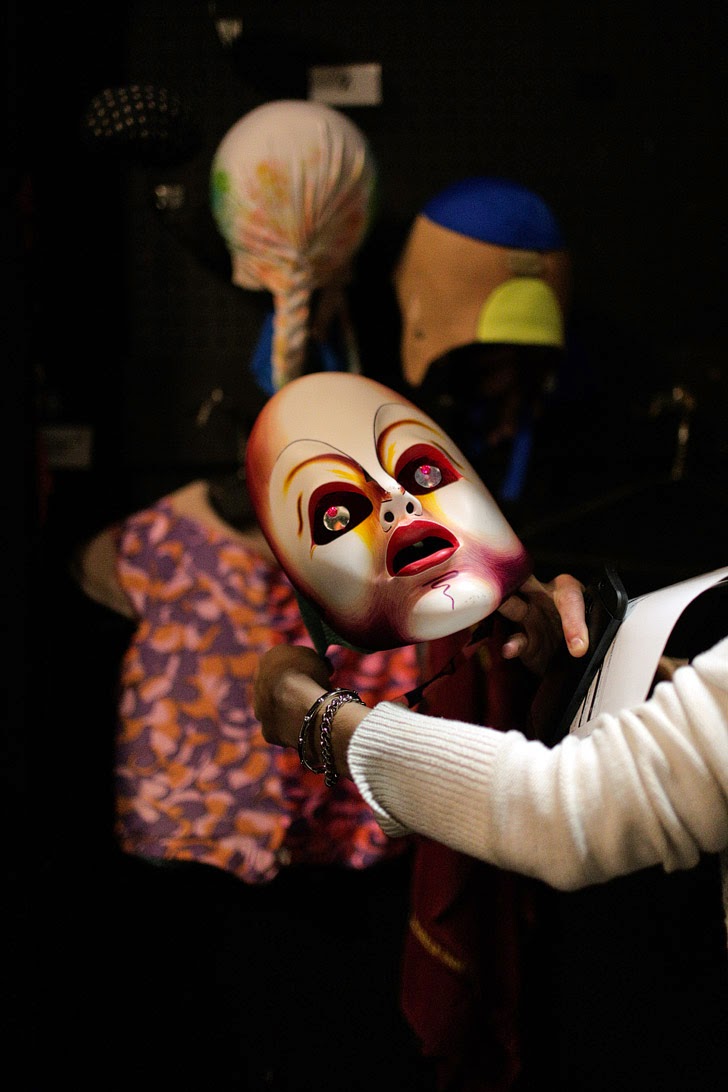 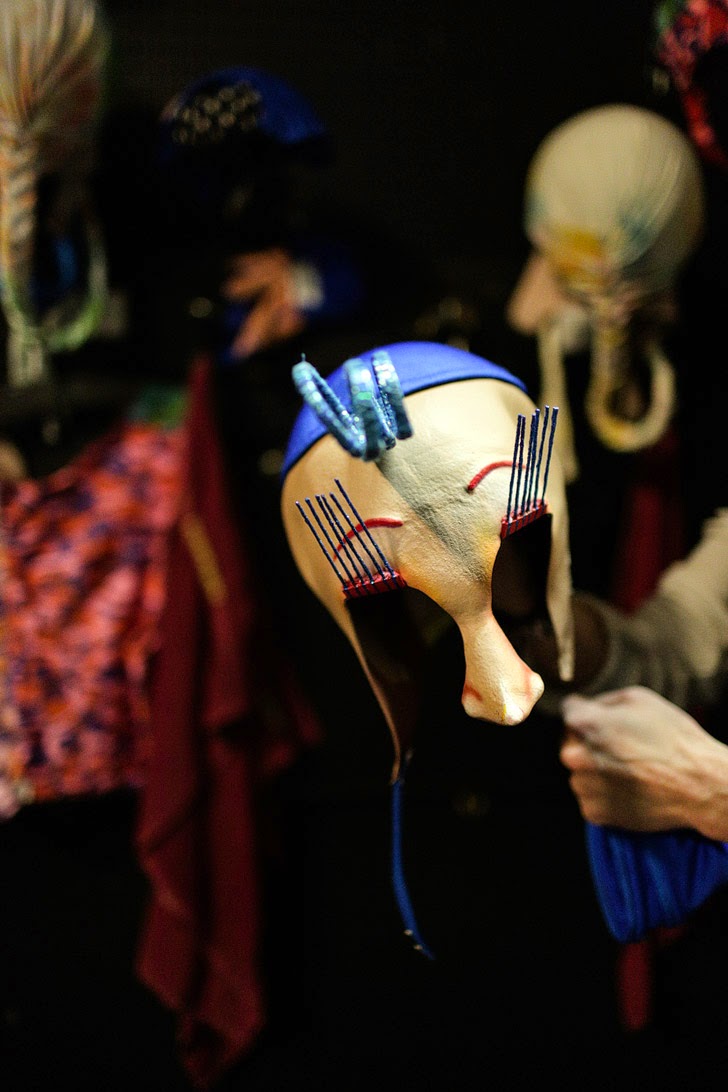 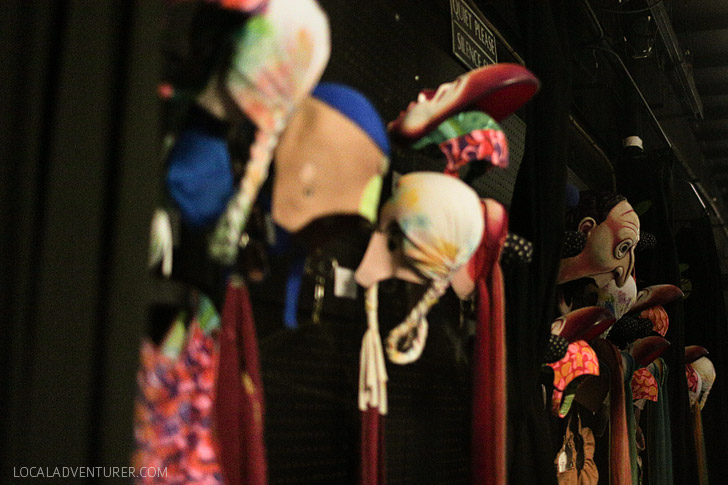 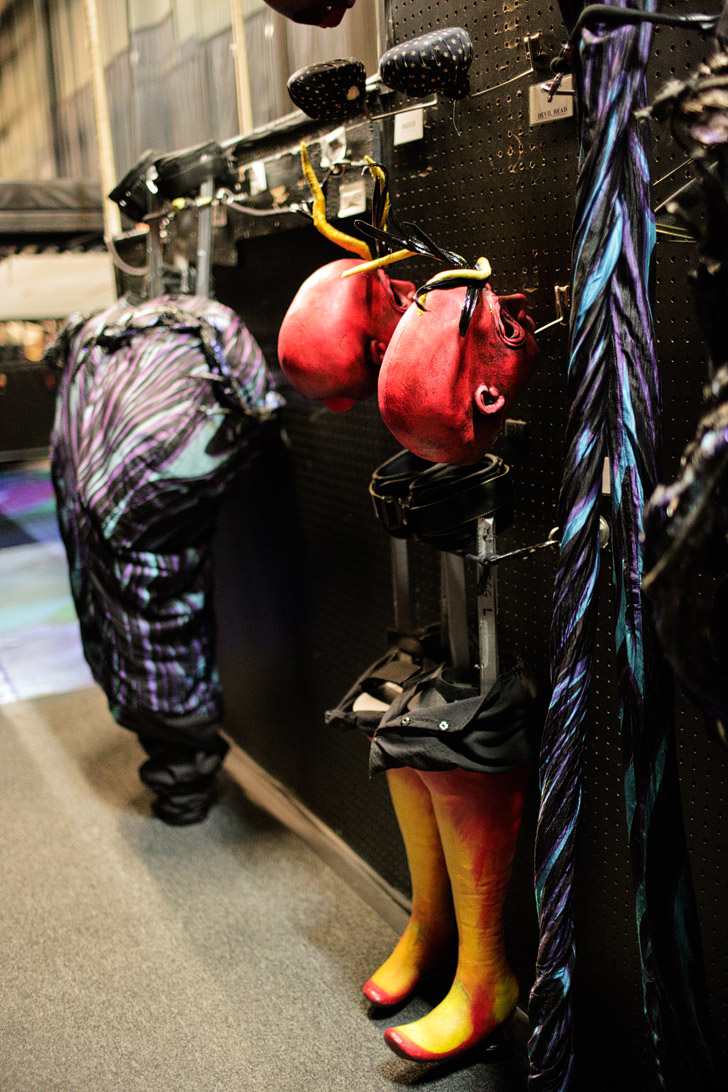 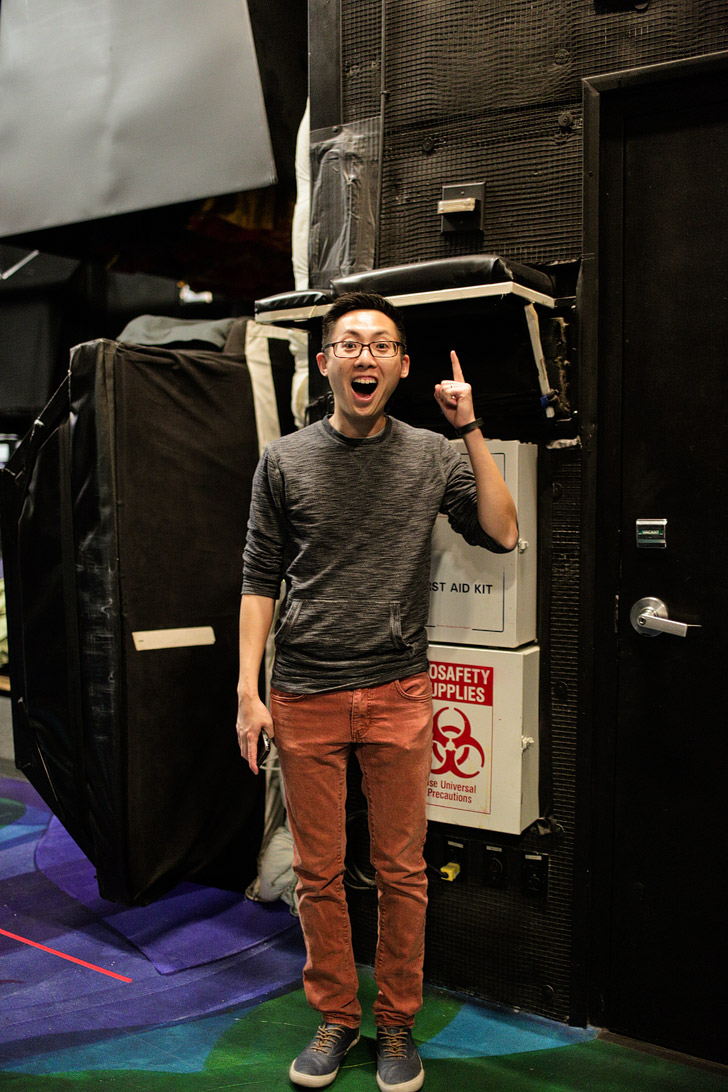 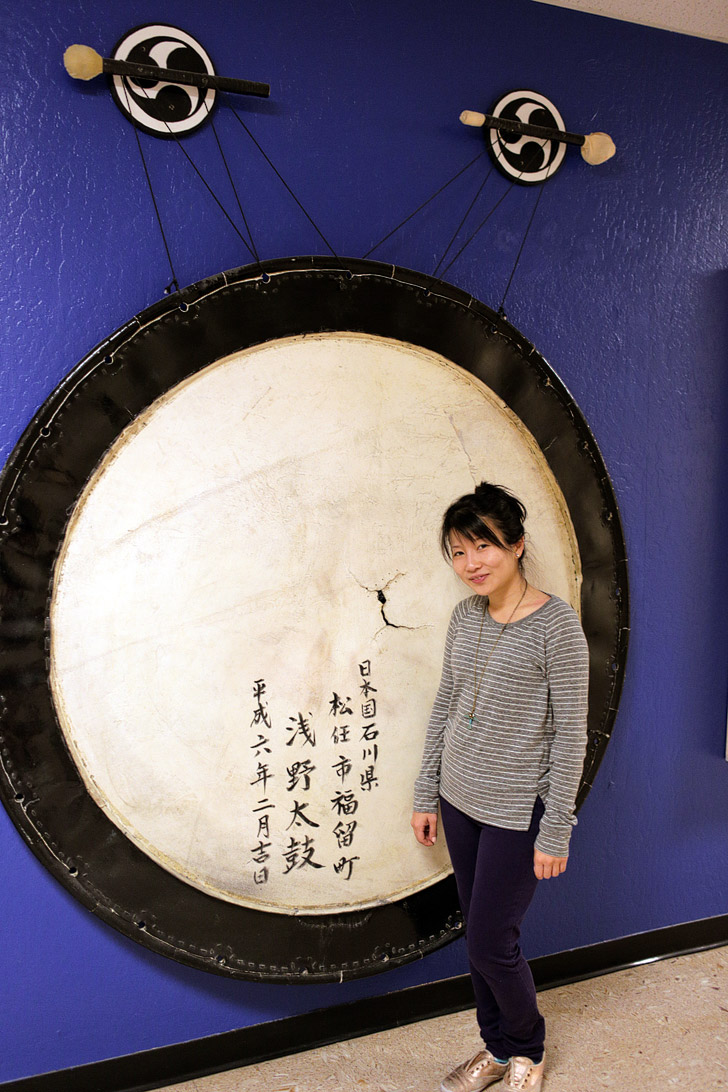 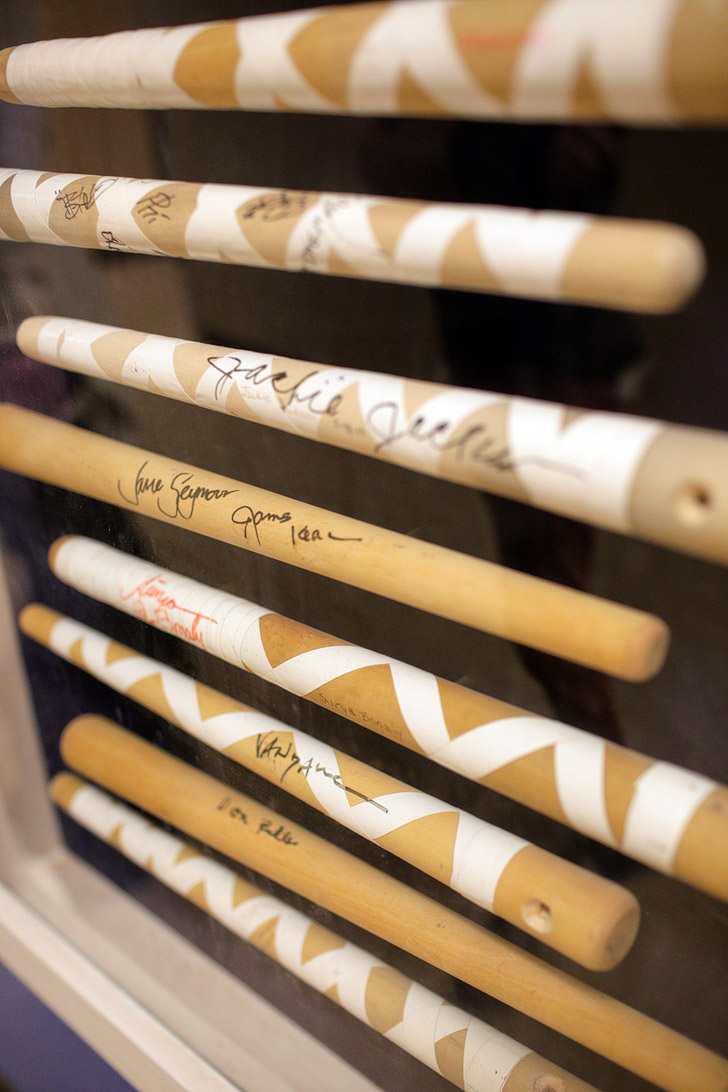 Now onto the show! We were lucky enough to sit center stage, 6 rows back. There was a great balance of comedic elements and amazing acrobatics. We’re always impressed with the music. It’s really easy to forget that all of it is performed live. Our favorite act was the Chinese poles where they did some incredible stunts on… well, poles. 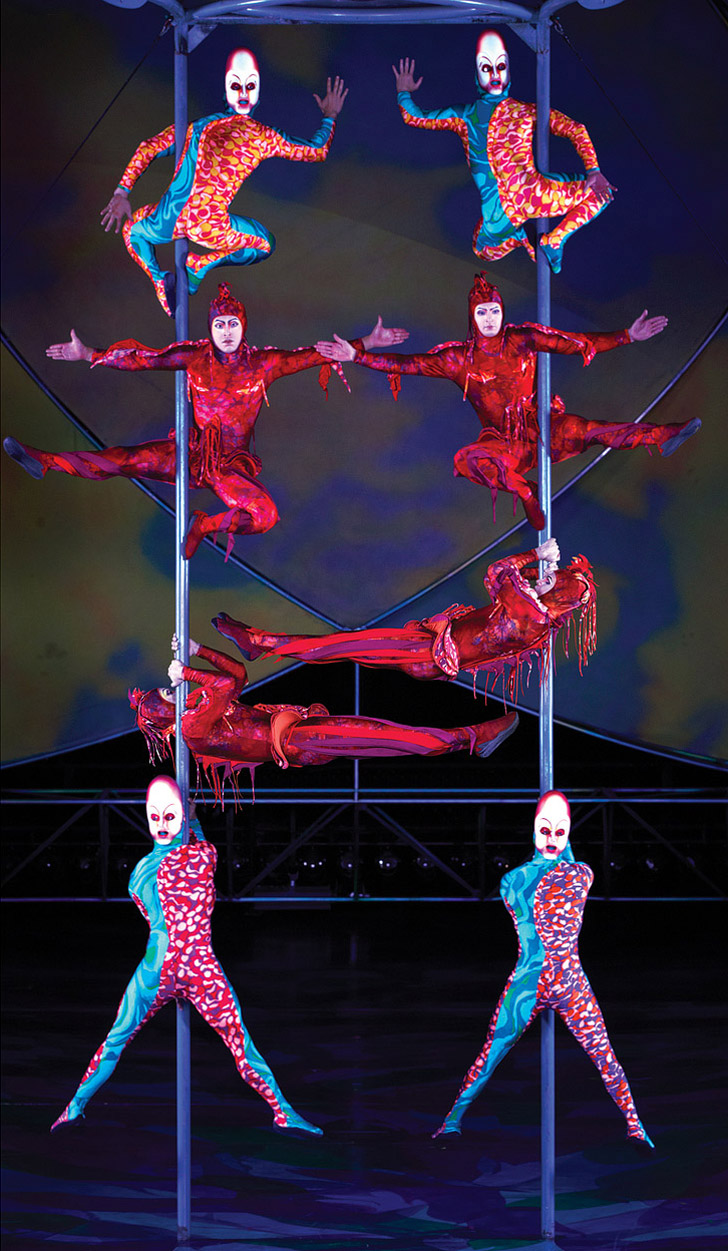 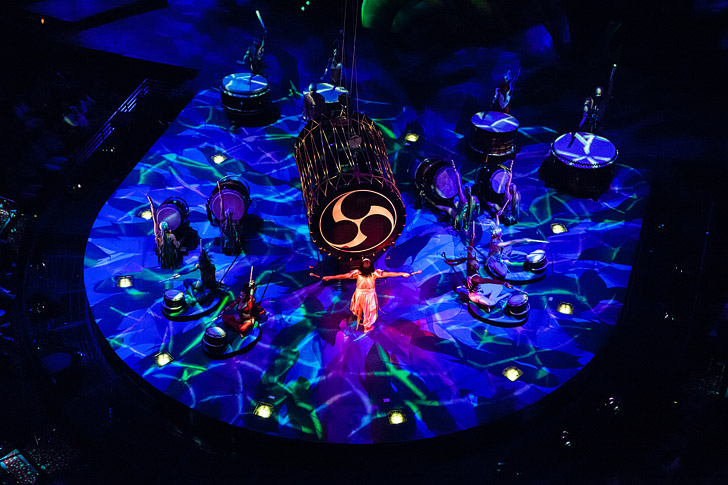 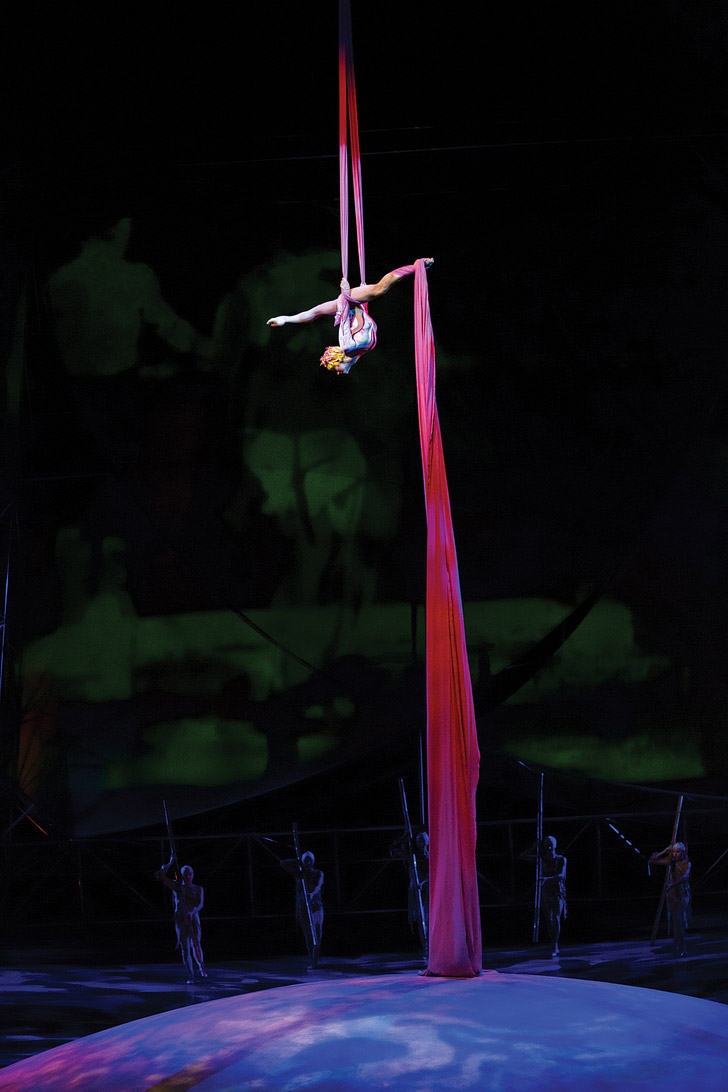 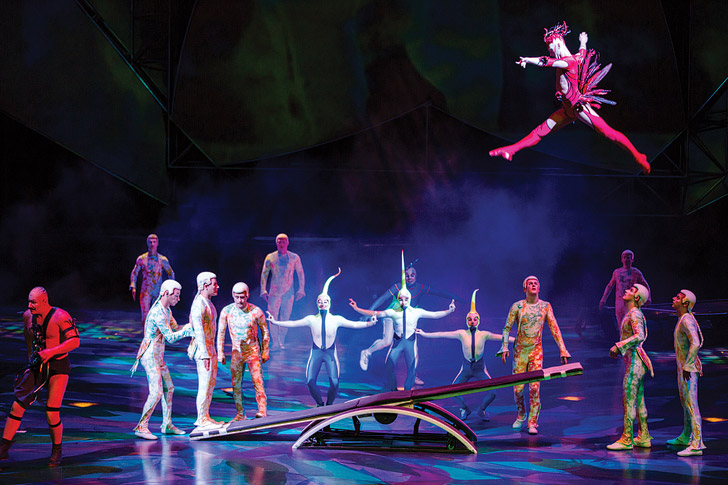 Get tickets to the show HERE.

See how we rank all the Cirque shows: 9 Las Vegas Shows You Can’t Miss

Have you seen a Cirque du Soleil show? Which is your favorite?