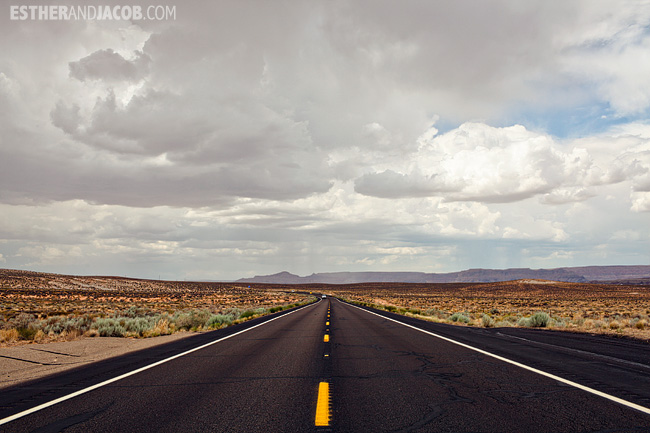 Today is the day we head out west to Los Angeles! I spent the past month scouring spotify to find music for our road trip. Thanks Josh for getting me premium for Christmas. It’s going to be put to good use because I foresee a lot of roadtrips happening out west! :) These were were some of the criteria I followed when looking for my road trip music:

Have I covered all my bases?  We will be driving 2,175 mi from Atlanta to Los Angeles.  That’s 32 hours. Ideally, I wanted to get 32 hours of music so I could potentially listen to every song just once, but it didn’t happen in one month.  Also, I’m sure we’ll listen to some audiobooks in between.  Here’s a list I compiled with 350 tracks and 22 hours of music.  It’s a work in progress, as with all things, but hopefully it will make our roadtrip more memorable… and perhaps some of yours!  Open in spotify to see the full list.

Also, if you have a song you think should belong on this list, I’m always open for suggestions!