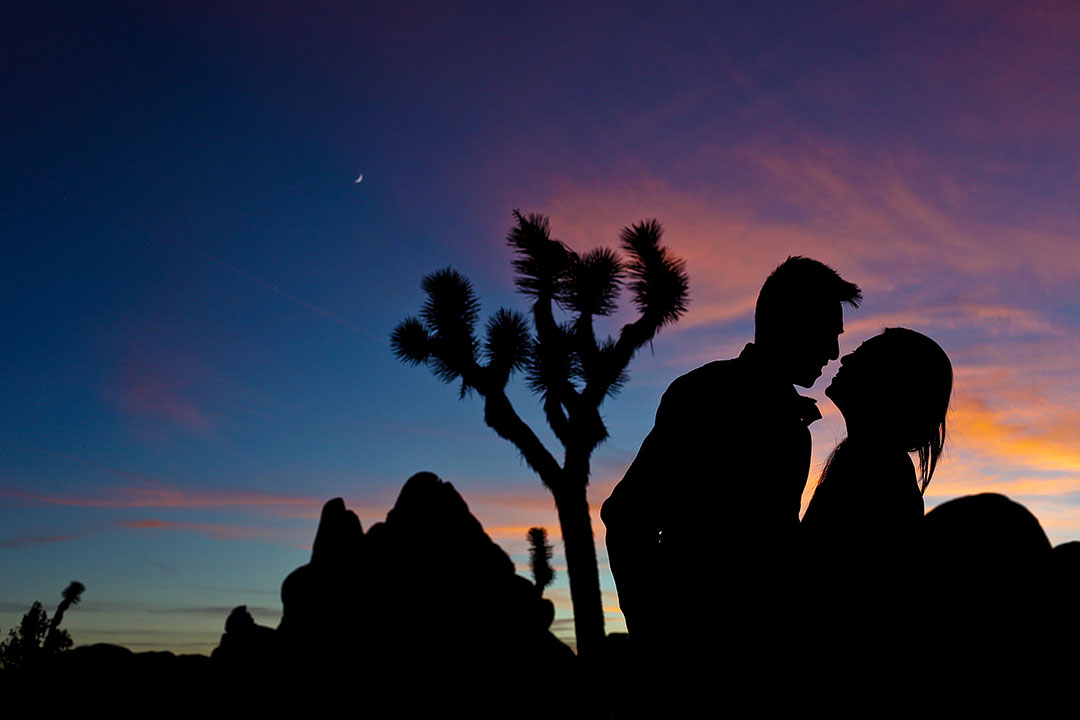 We started chasing the sun near the end of our off-roading adventure, and realized we weren’t going to make it to the lookout point in Keys View, where we had originally picked for sunset. Instead, we decided to catch the sunset at Hall of Horrors. I have no idea why it’s called that. I tried to look it up, but all I could see was that several people have died while trying to climb the rock formations, and also there’s an exorcist area there. Good thing I didn’t know any of this while we were there, because I definitely would have been creeped out the entire time.

When we were there, there was no creepiness. We were captivated by the sunset. 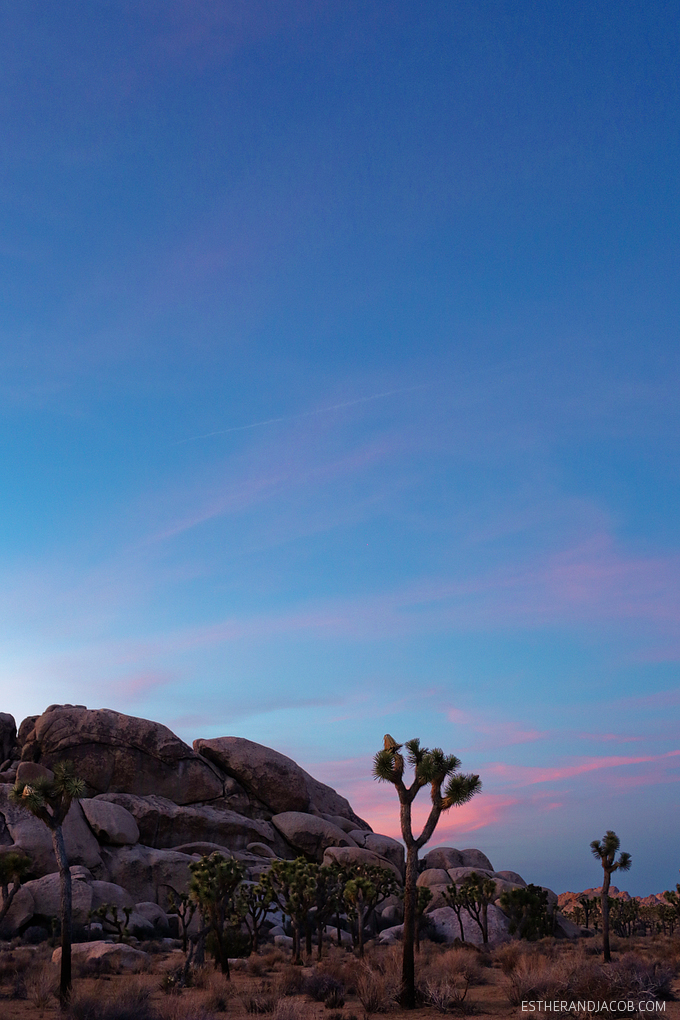 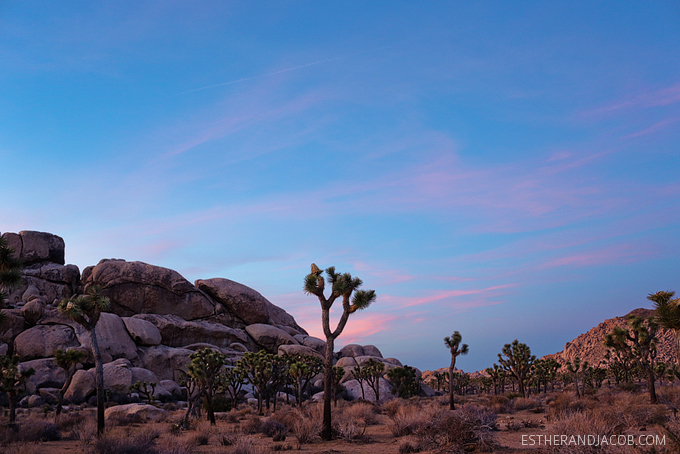 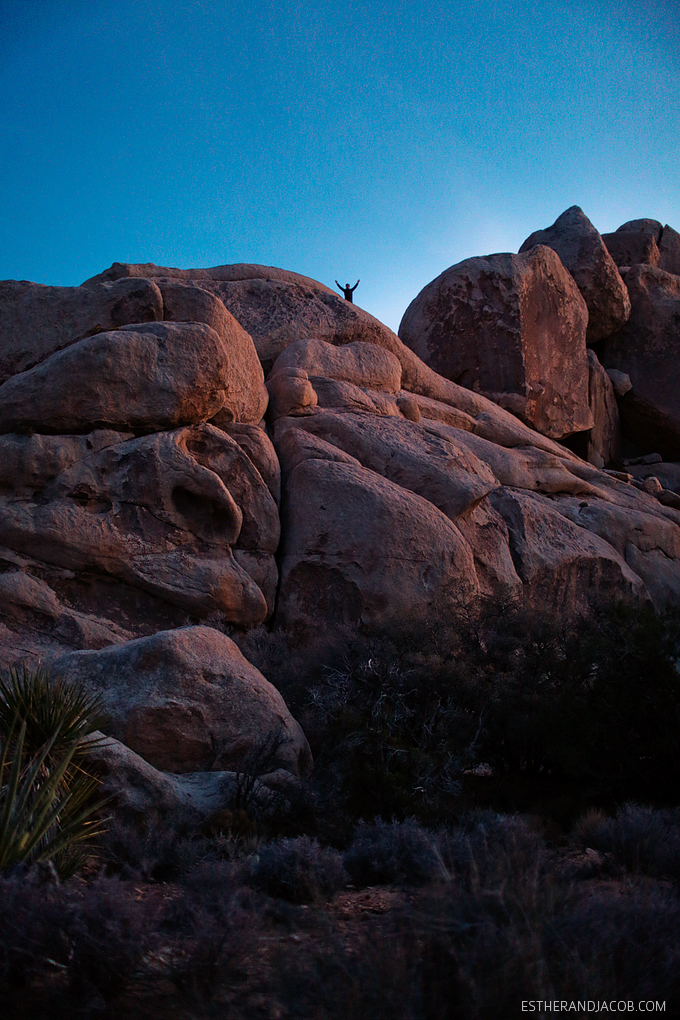 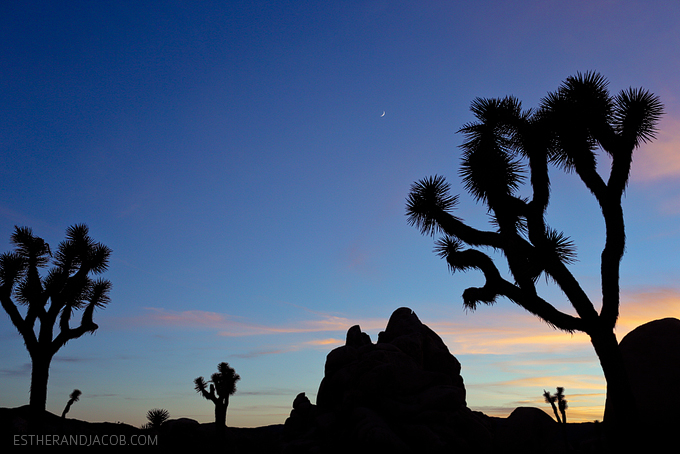 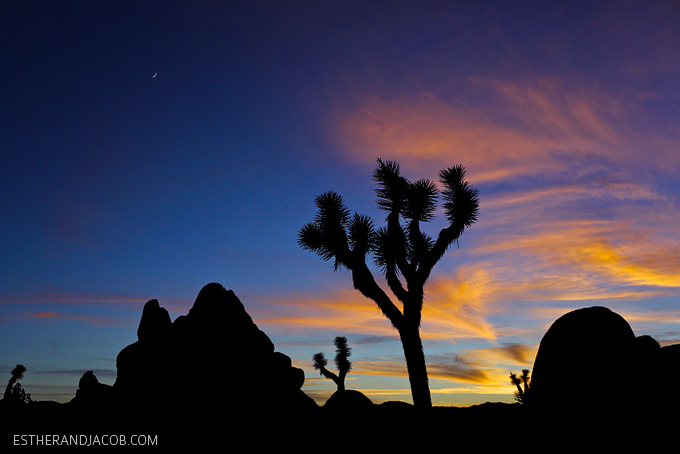 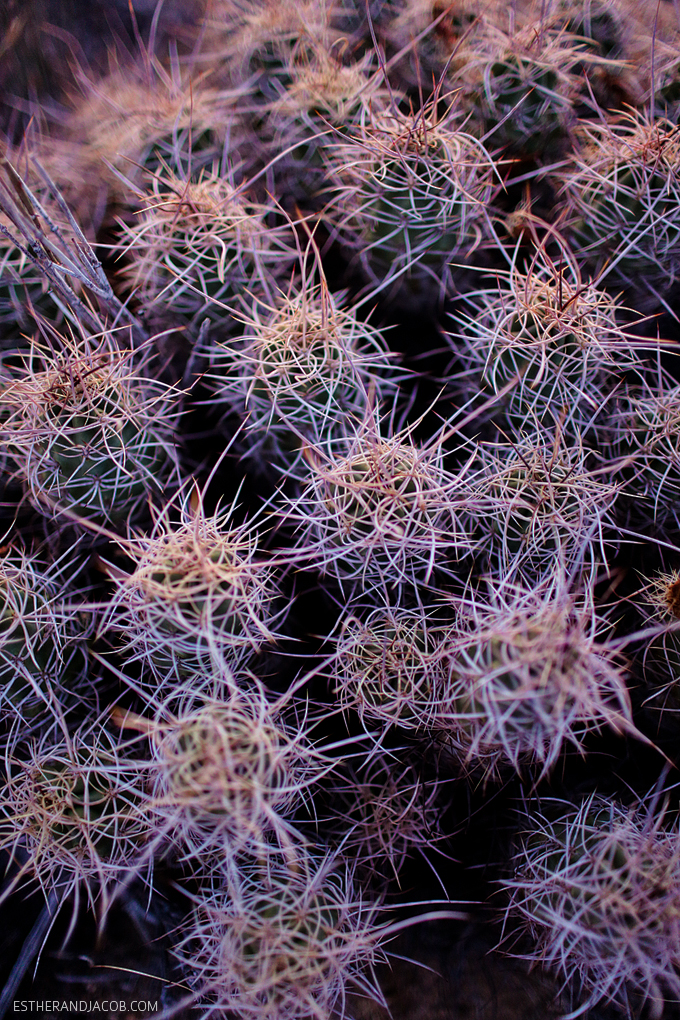 The “engagement” session continues. Having some fun taking silhouette photos. :) 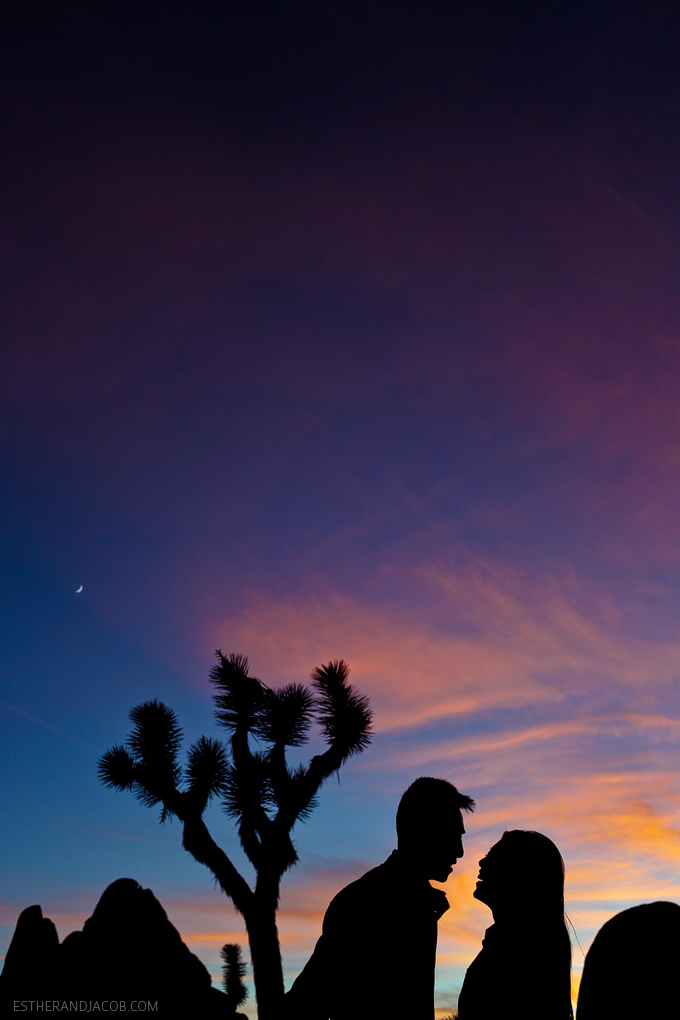 Directions: Coming from the West Entrance Station, follow Park Blvd to Loop road past the Ryan campground. The next parking area on your left will be the Hall of Horrors. There is plenty of parking and restrooms there.