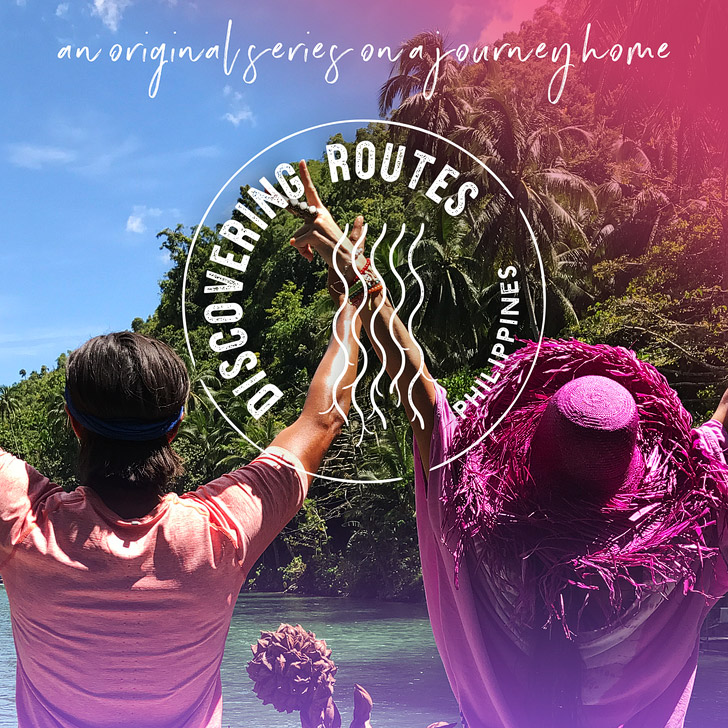 This post is brought to you in partnership with Discovering Routes. As always, all opinions are our own.
Thank you for supporting the brands that make Local Adventurer possible.

“Where are you from?” is one of the most common questions we get whether we’re here in the States or abroad. Being Asian American, it’s a bit of a loaded question. Typically, our answer is “the US” or “Atlanta, GA”, but more likely than not, it leads to more questions of where we’re REALLY from.

What does that mean though? I was born and raised in Atlanta, GA. Esther was born in Korea but has grown up in the states since she was 2. Our ethnicities are Chinese and Korean, but we identify most with being American.

The last of my grandparents passed this last year, and it got me thinking about my roots. They were born and raised in China but later emigrated to Indonesia, where both my parents were born and raised. In the 70s, both my parents came to the US for school, where they met. That’s where eventually I was made here in America. So my nationality is American, but I’m also Chinese by blood and had some cultural upbringing from Indonesia mixed in. 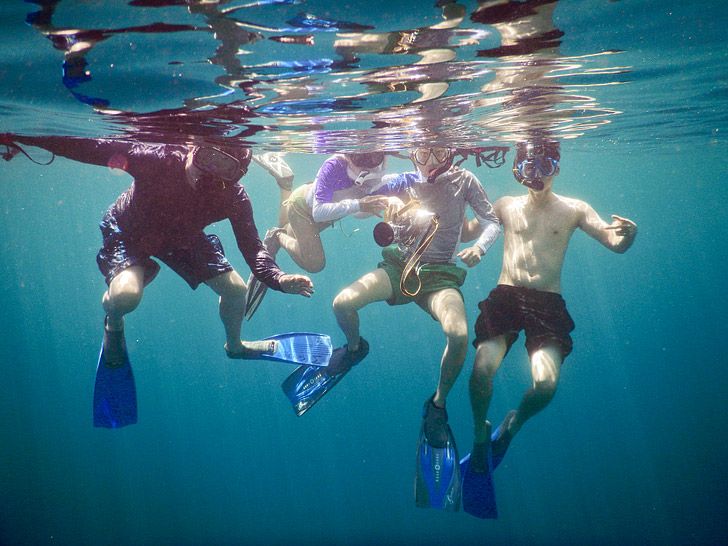 While growing up, we visited our family in Indonesia a lot. This mostly meant that we spent a lot of times in malls, playing with my cousins, and hanging out at my grandparents’ house. But as I get older, I start to wonder more about what it like for my parents and grandparents growing up? I’ve heard stories here and there but hope to explore this more in depth on my next trip back. 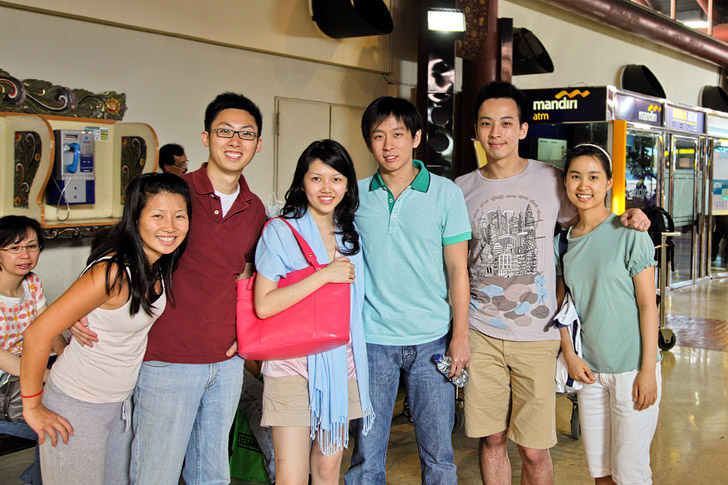 There is a new show called Discovering Routes that features Garrett Gee of The Bucket List Family and his sister, Miristi, who are on a journey to do exactly this. They are discovering their roots in the Philippines. You can follow along on their adventures with a new webisode every Monday and Thursday.

Check out the trailer here and the second episode here.

Where are you from and where are your roots? Have you visited the land of your ancestry? I’d love to hear your stories in the comments below!