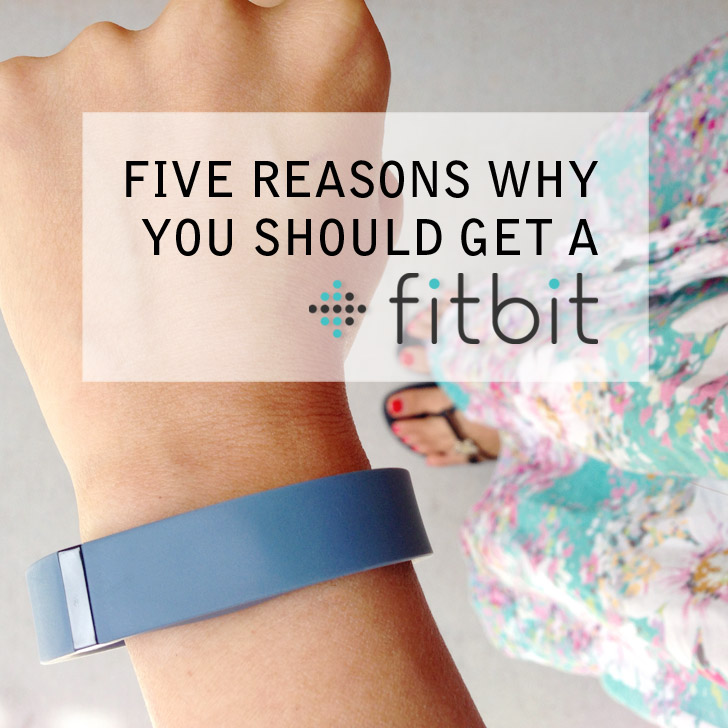 I was planning to write this post a couple months ago, but I wanted to surprise my dad with a fitbit on his birthday last week (which ties in with one of the reasons I think you should get one).

I got my fitbit in June at a used REI sale for $21! It was a rare find, and I was ecstatic when someone had returned it for no reason just so I could snatch up this treasure. I’ve been using it ever since, and I absolutely love it! It’s been a great way to be more active without always having to go to the gym.

5 REASONS WHY YOU SHOULD GET A FITBIT:

FITBIT ONE VERSUS FITBIT FLEX

The Fitbit one tracker is nice, because you can see the number of steps without having to sync it to your phone. My friends with the One tell me they have a hard time remembering to keep in on them at all times. Having the band on the Flex is convenient because you never have to take it off. The Force was the best of both worlds but was recalled due to people having an allergic reaction.

I still think the positives outweigh the negatives and recommend the fitbit. Hopefully, they will fix the design for future generations. I’m just super happy it’s helped get active and lose weight.

A before photo from last year: 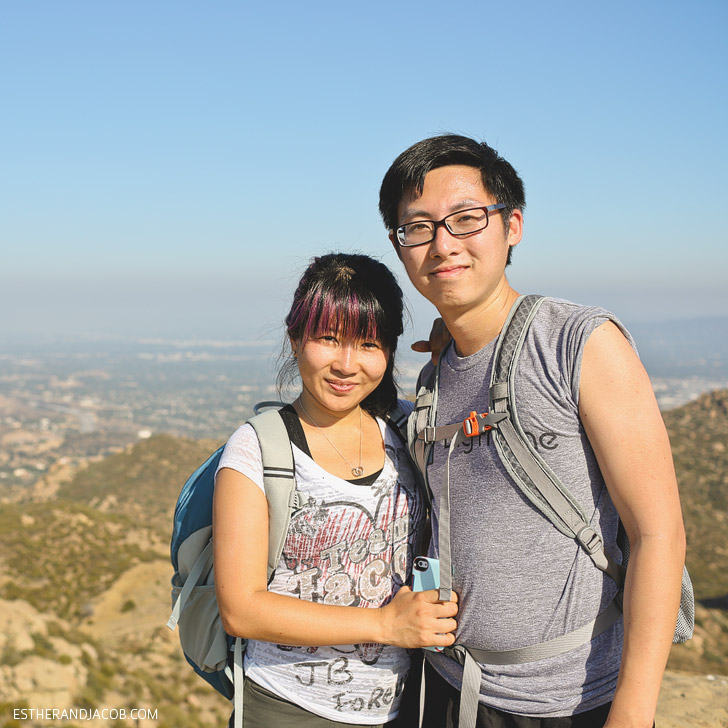 And an after photo: 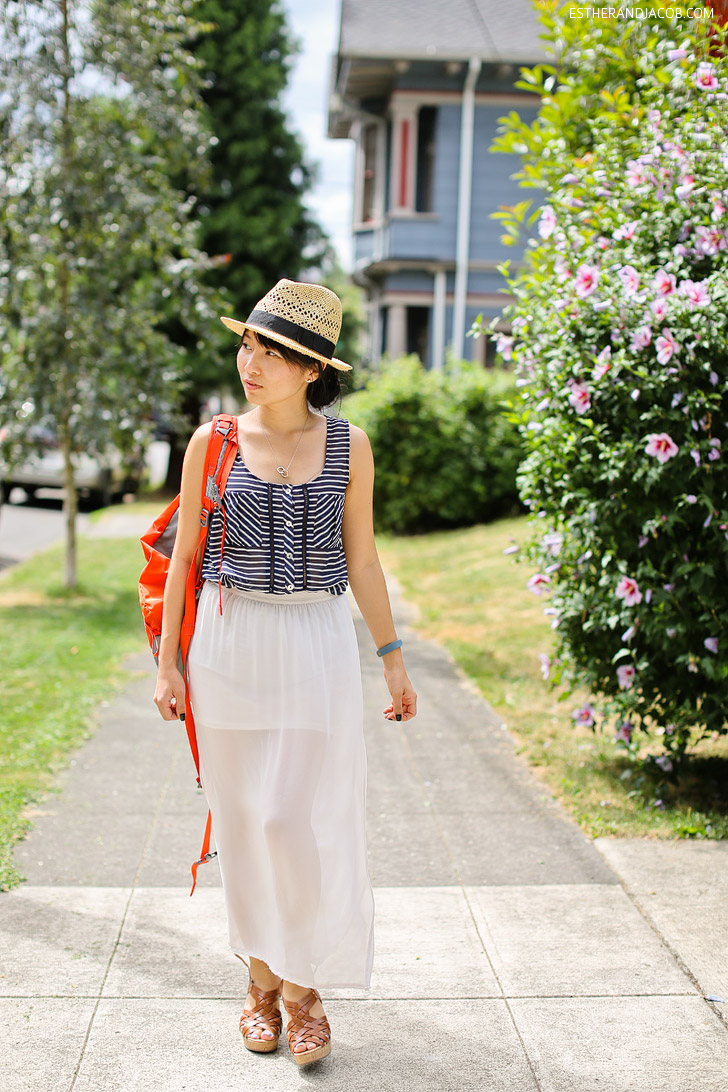 Pin
As you can see, I wear my fitbit with everything even though it might not necessarily go with the outfit. Maybe one of these days I’ll have to upgrade my band to this Tory Burch one. ;)

Do you use a fitbit?
What are your fitness goals? Mine is 10k steps every other day.
Do you use another type of pedometer?