The Madame Tussauds Las Vegas Wax Museum lives right in front of the Venetian and we’ve walked by it hundreds of times. Out front, they usually feature one of their figures so that you can take a photo with it, but we decided we should go in to see what it’s all about. 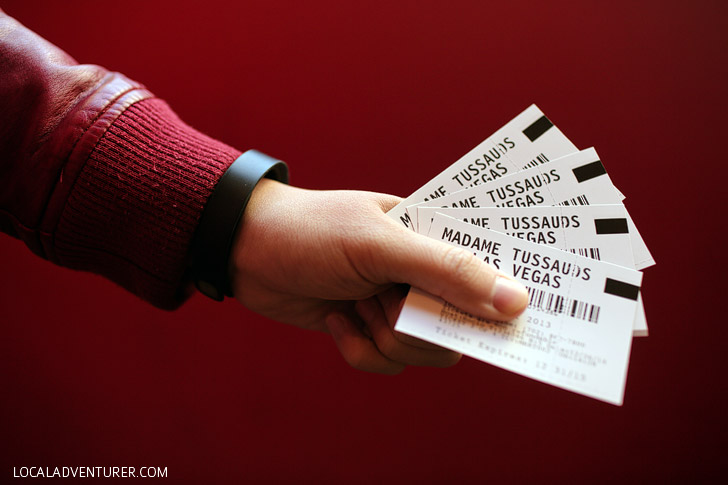 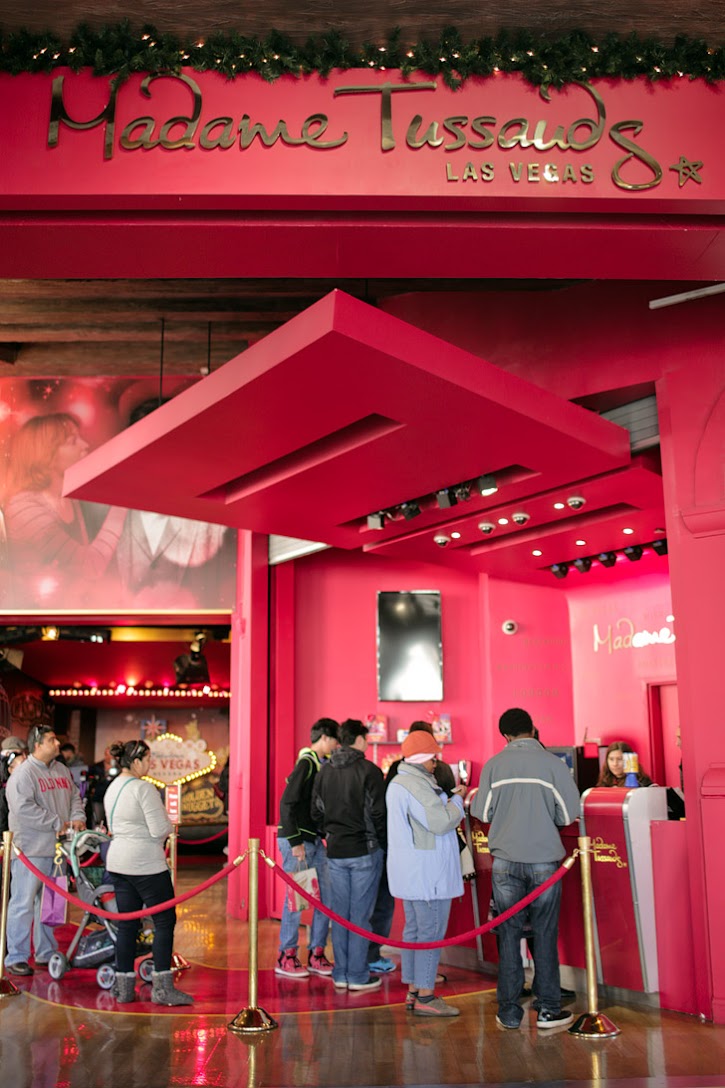 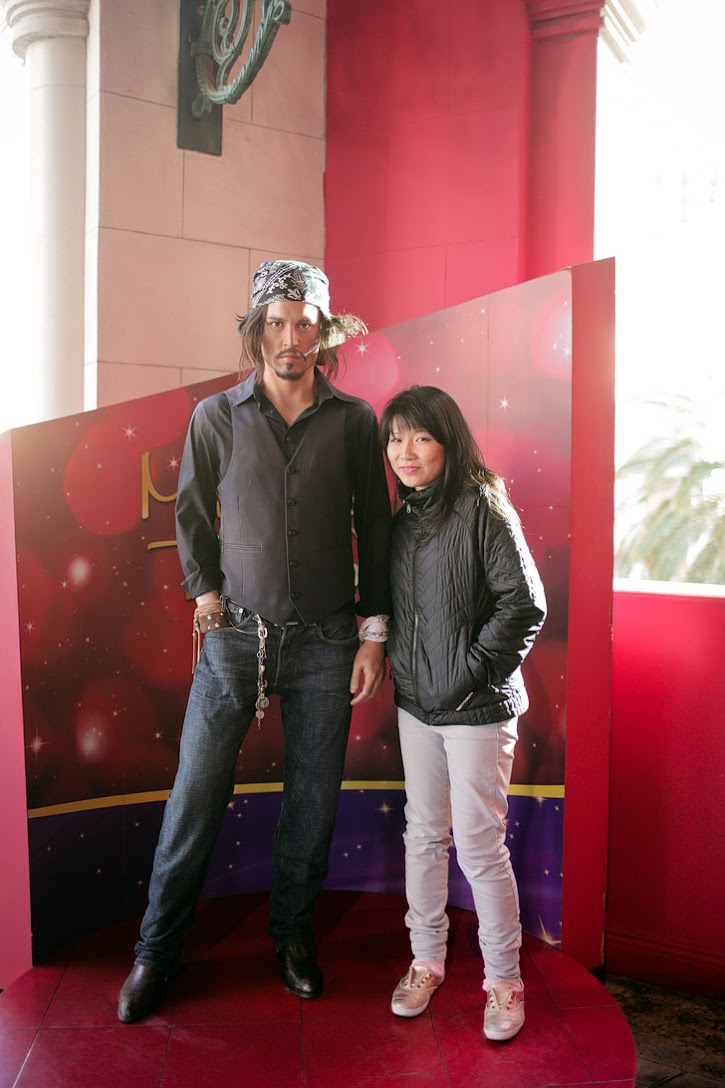 At first I was scared some Night of the Museum type action would happen and Johnny Depp would come to life and attack me, but then I got more comfortable and cozied up next to Brad Pitt a few minutes later. He looks so good, right?! There were so many figures and some obviously looked way more real than others, but they were all impressively made. 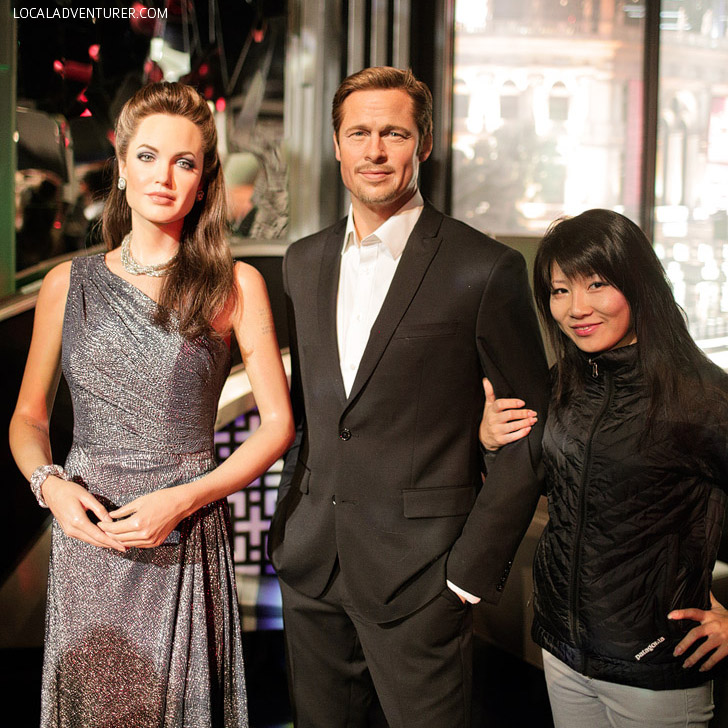 They split up all their figures in different themed rooms. You start off in Club Tussauds where most of the A-List celebrities live. Once you’re done, you then head to the Sports Arena, followed by the TV Studio, Music Room, and Viva Las Vegas. 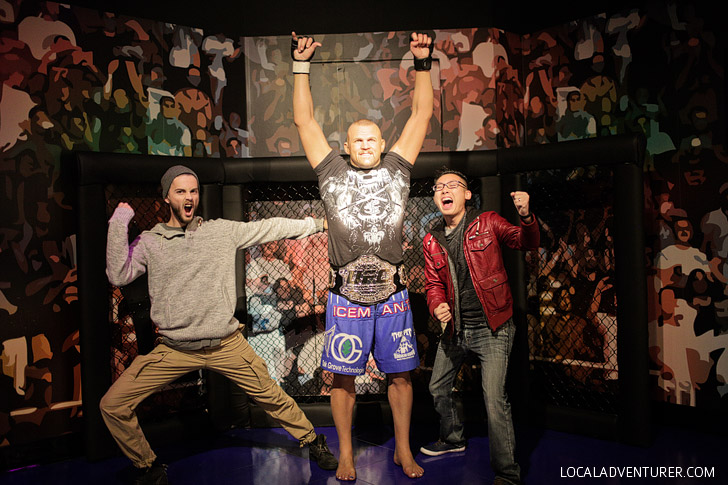 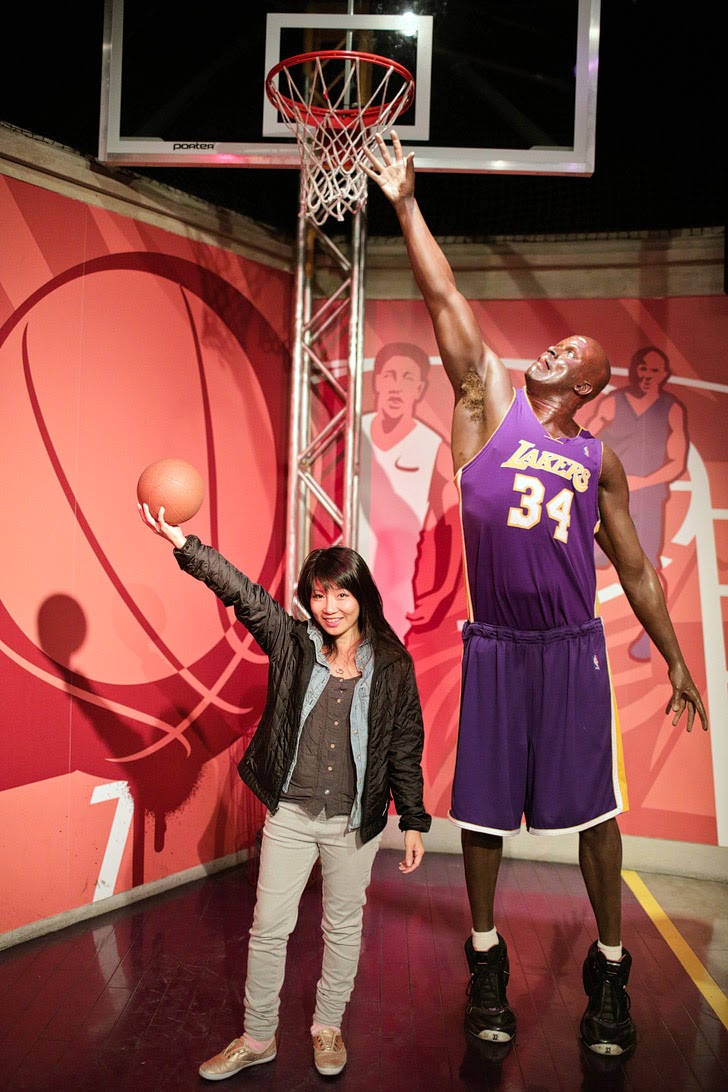 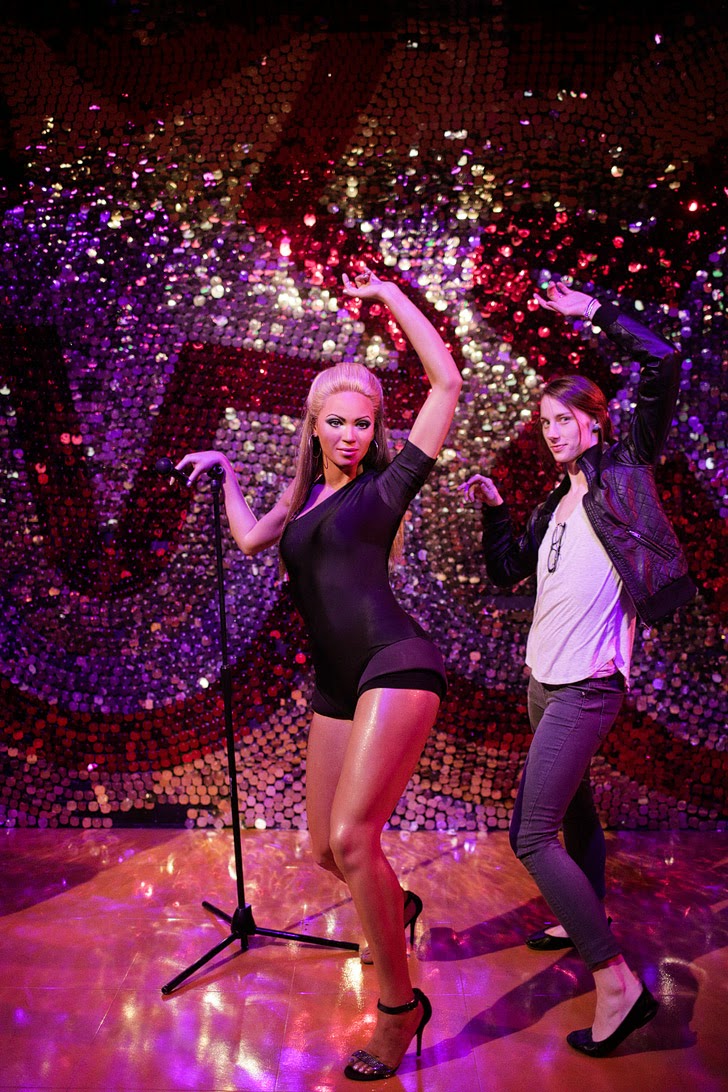 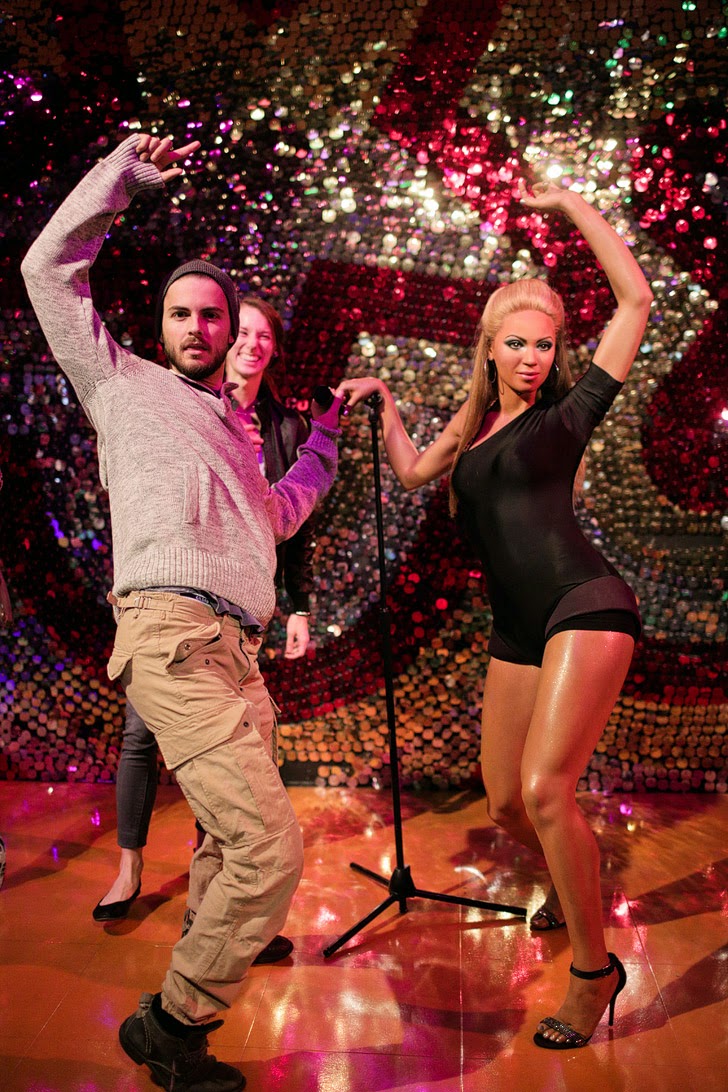 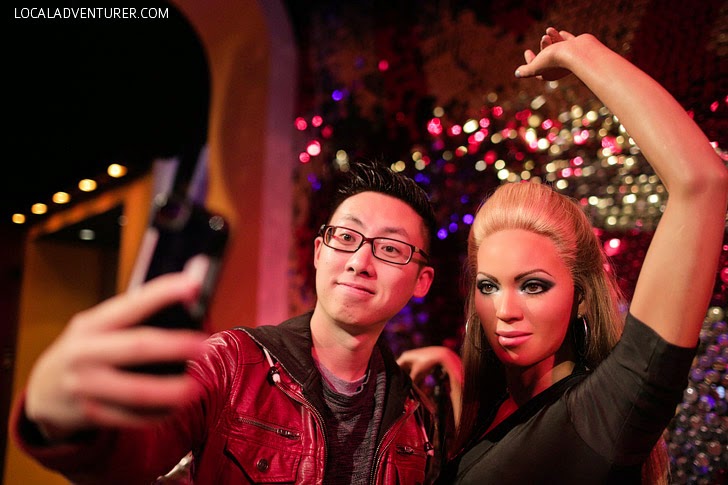 We had no idea what to expect. For some reason, I thought that they might have been behind ropes and there would be a single file line, so it would be tricky to take photos. But they are all standing in an open room and you can stand right next to them and take a selfie if that’s what your heart desires. And yes, Jacob’s heart desired it. :P 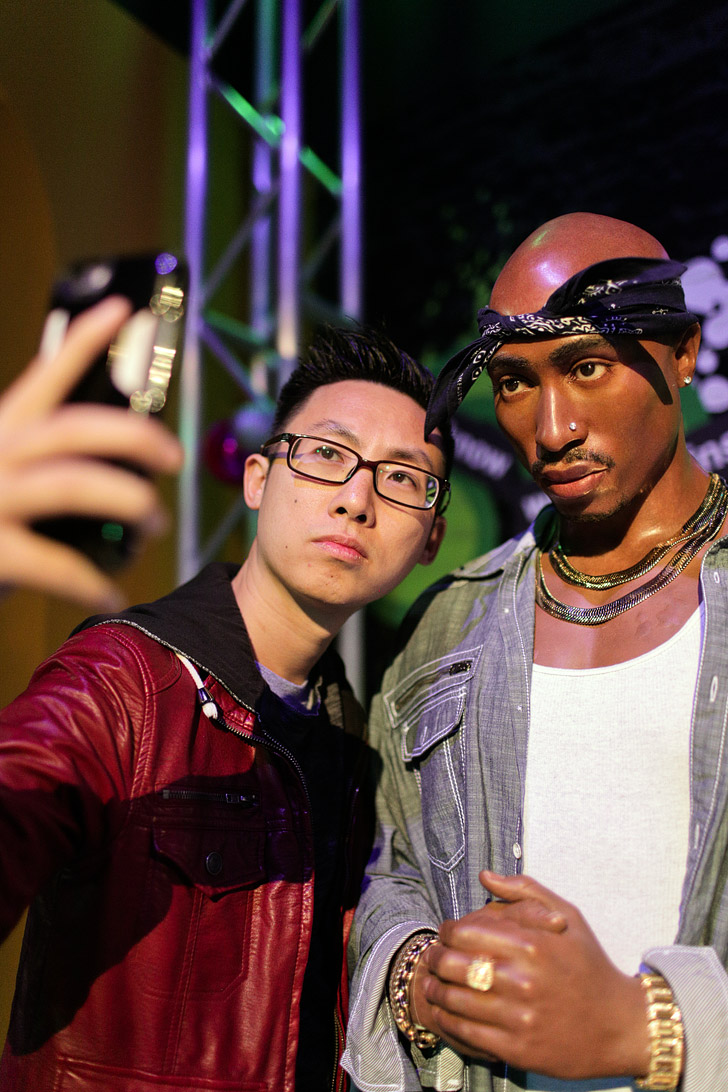 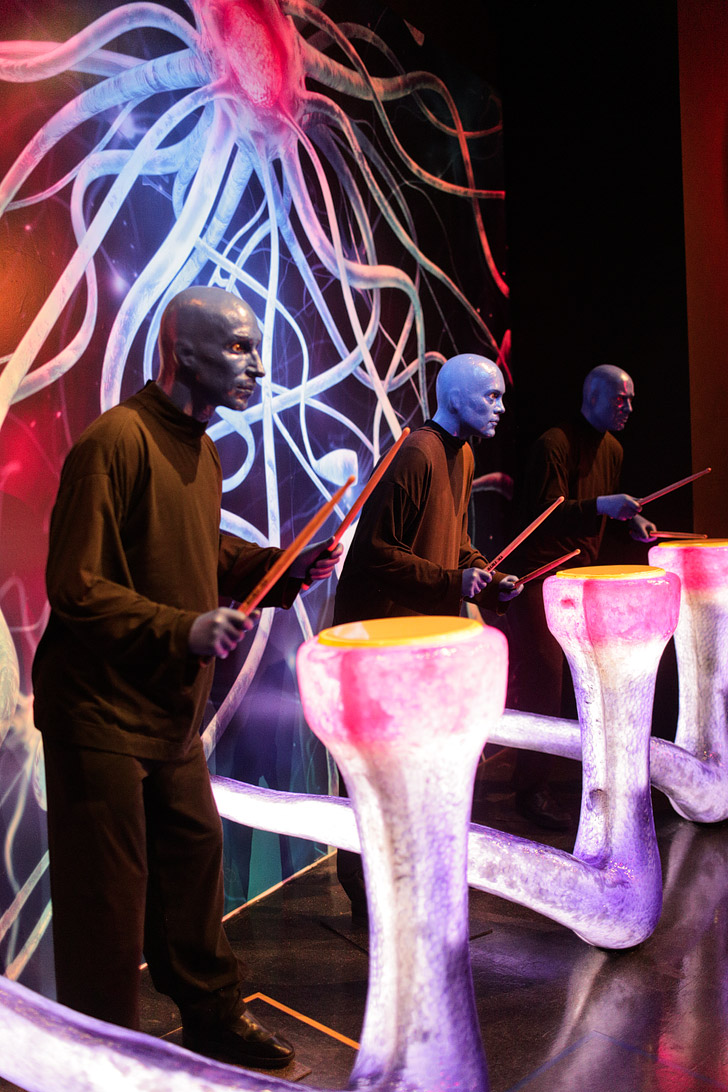 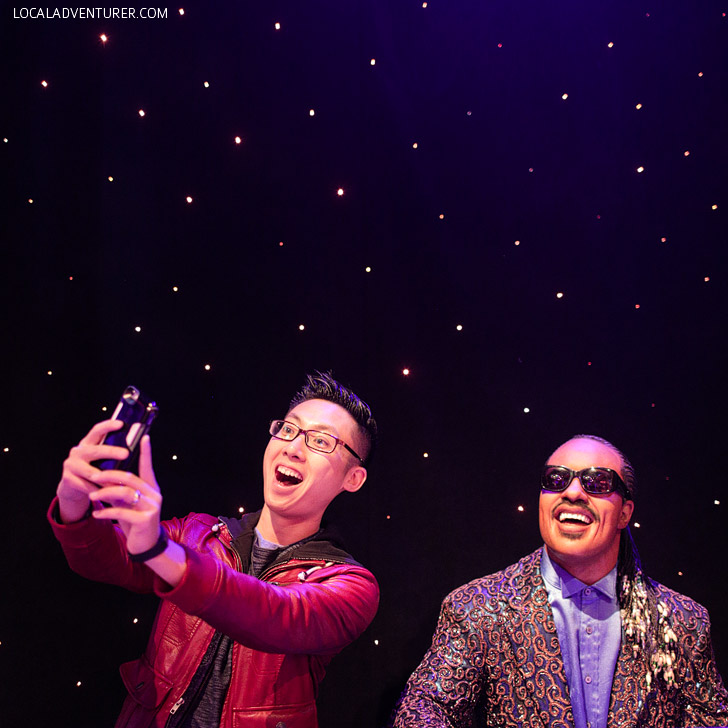 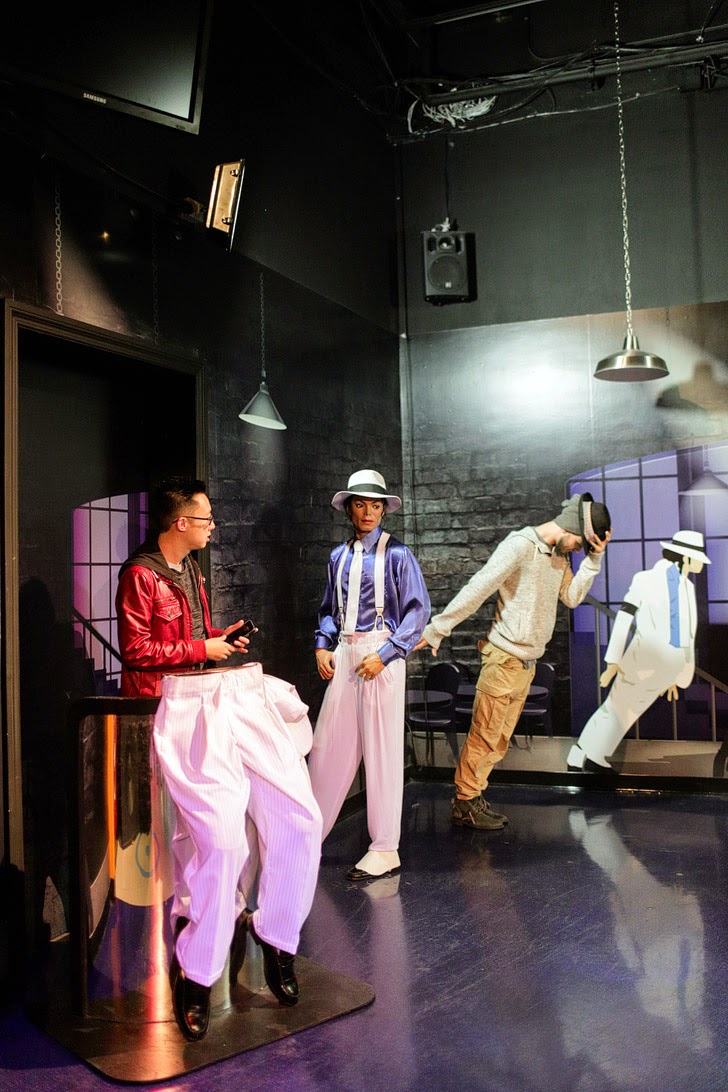 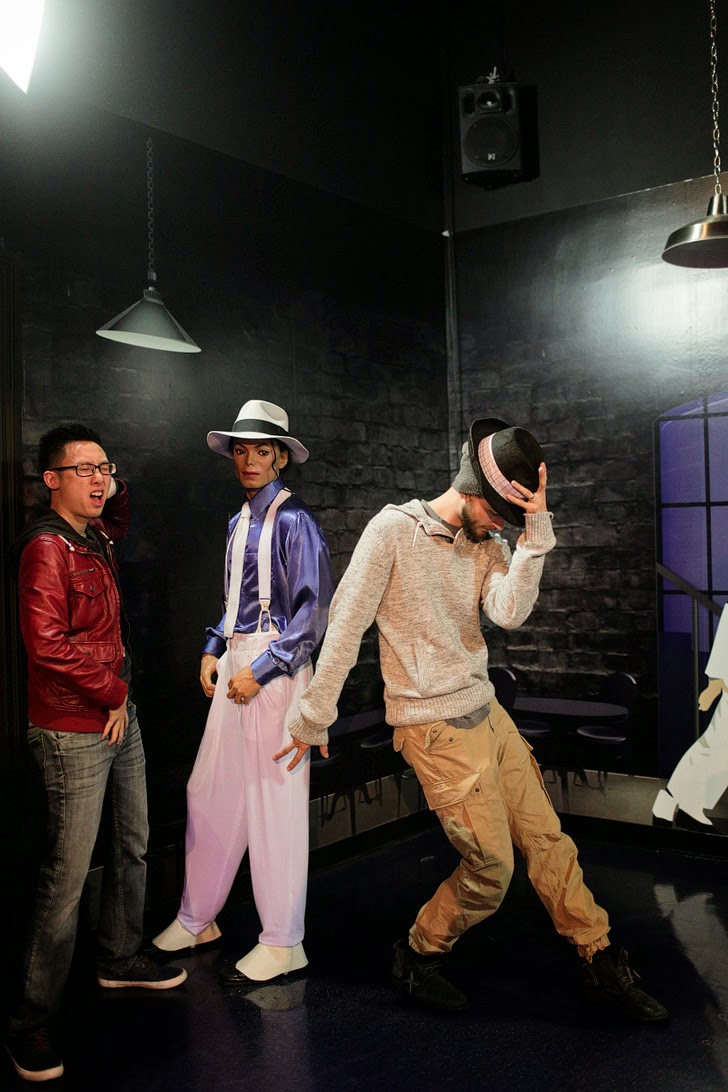 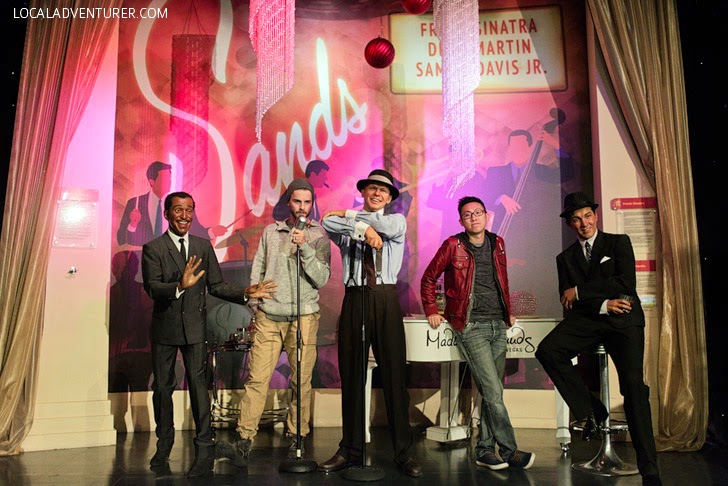 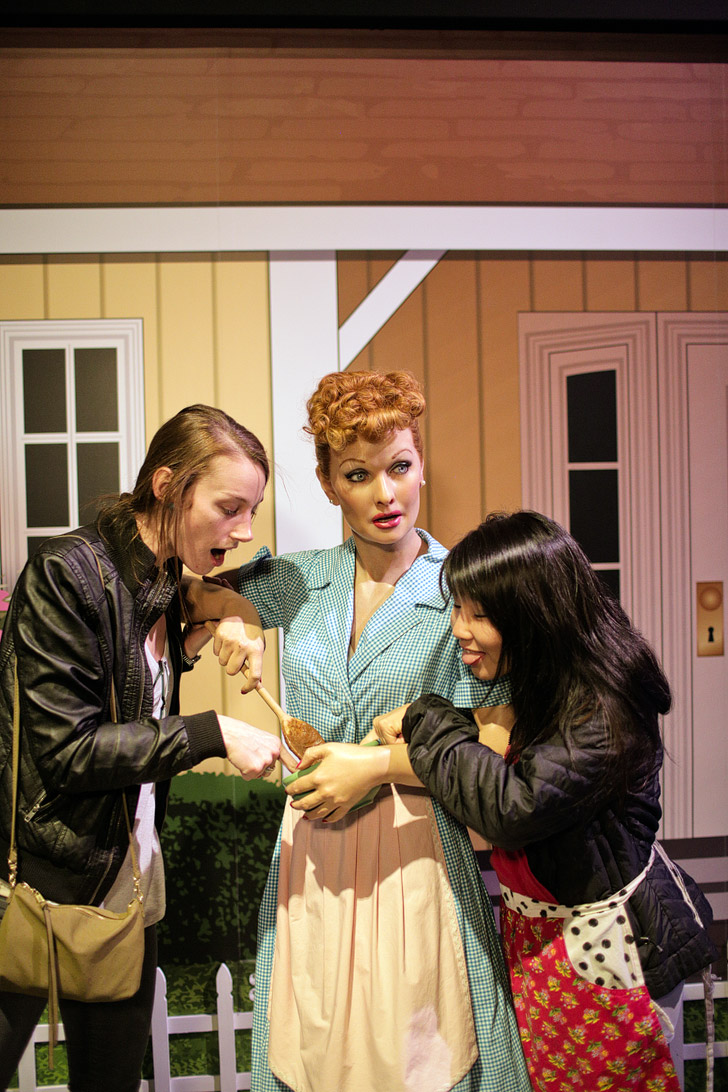 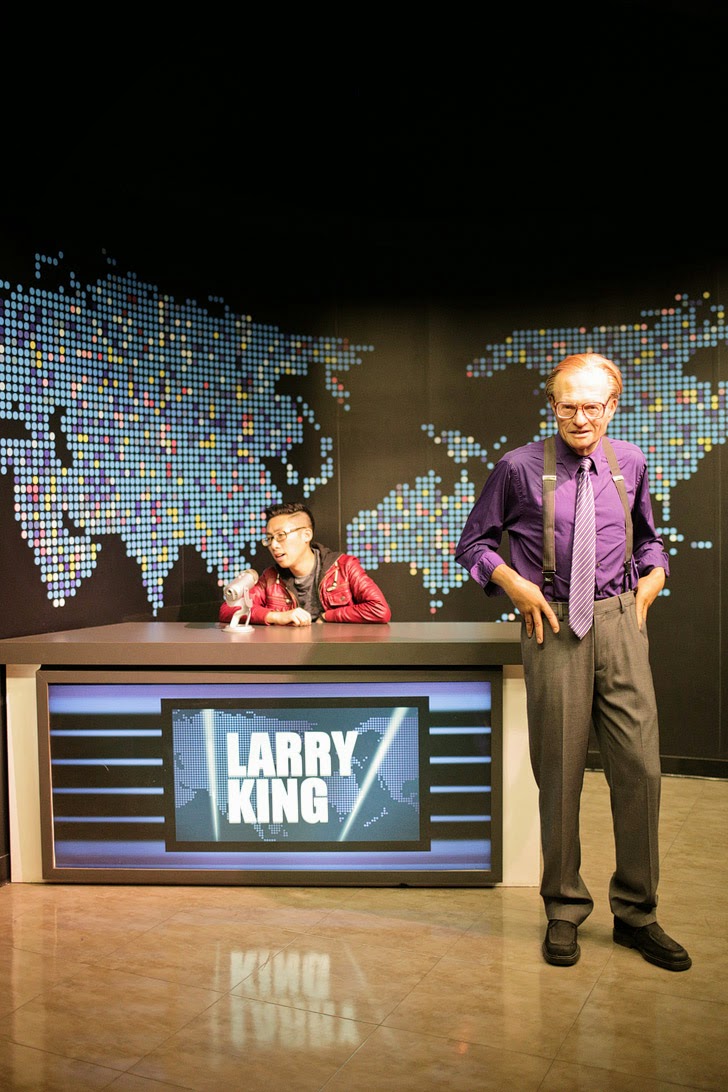 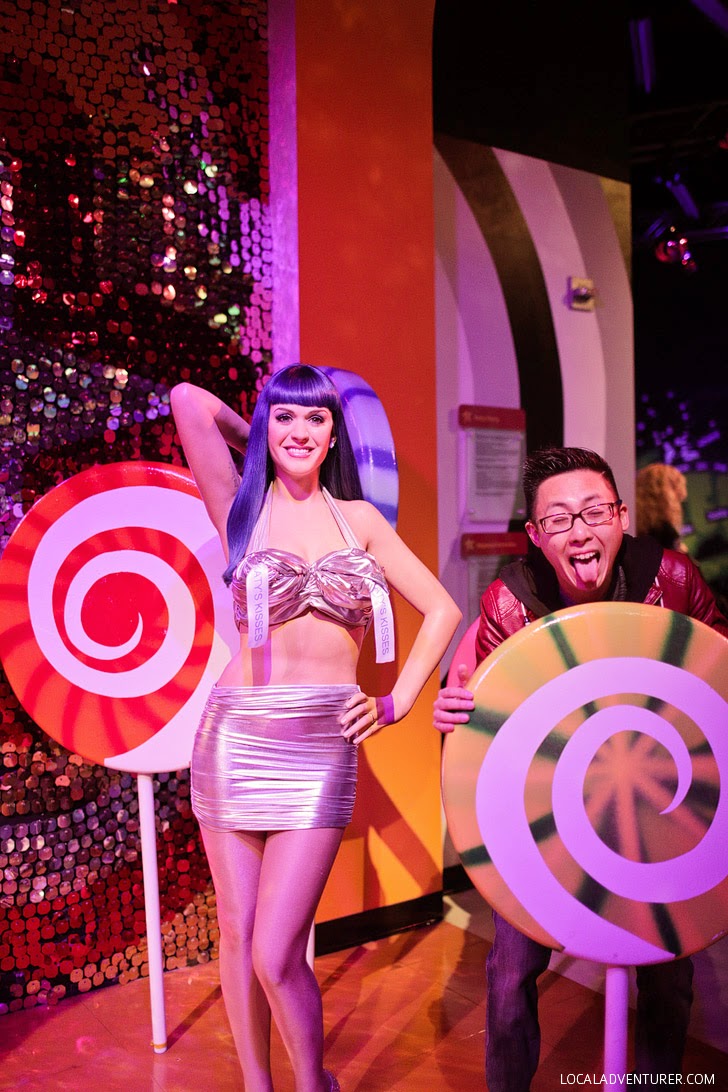 The final part of the self guided tour is the Marvel Super Heroes, which includes a fun 4D Movie, before you head to their gift shop. 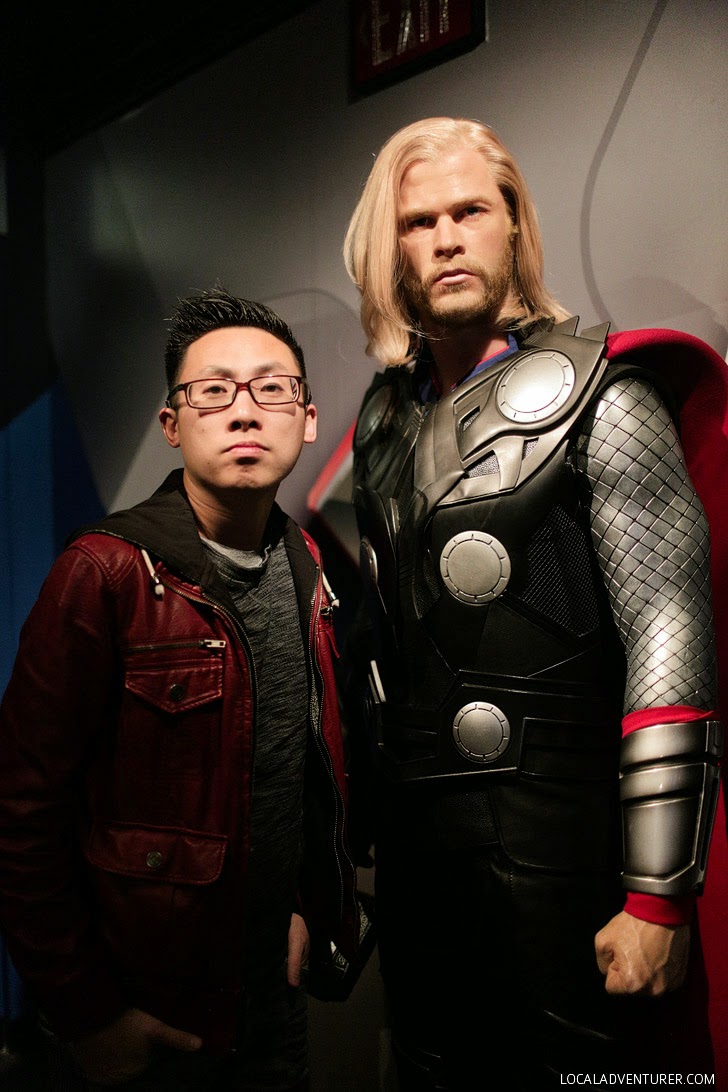 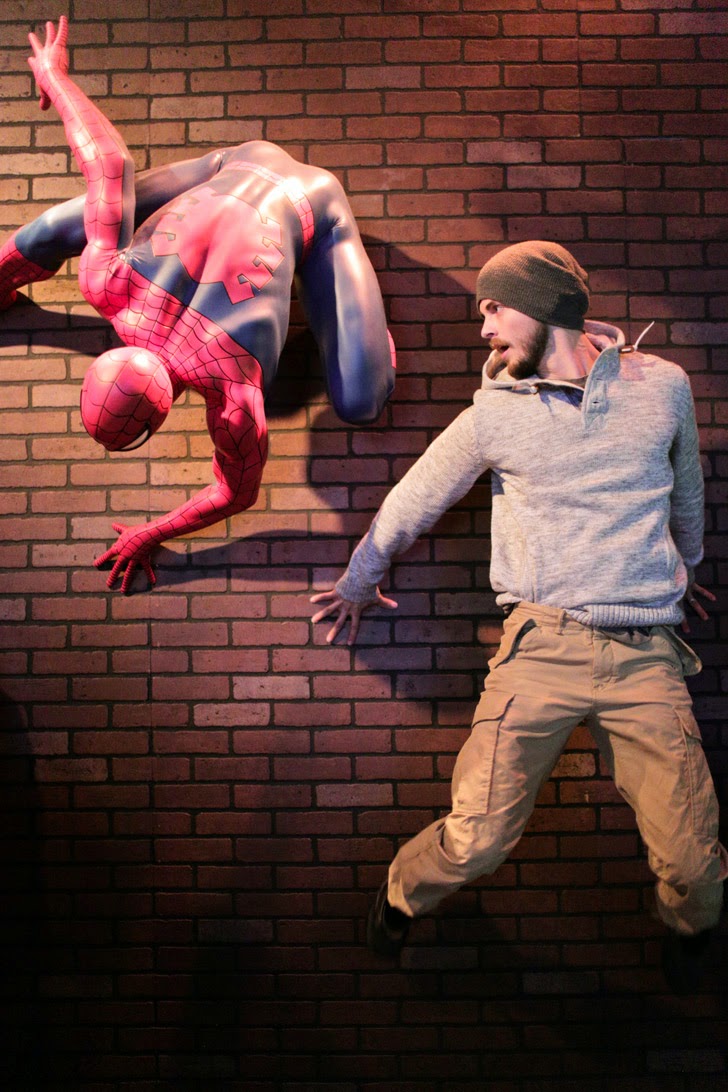 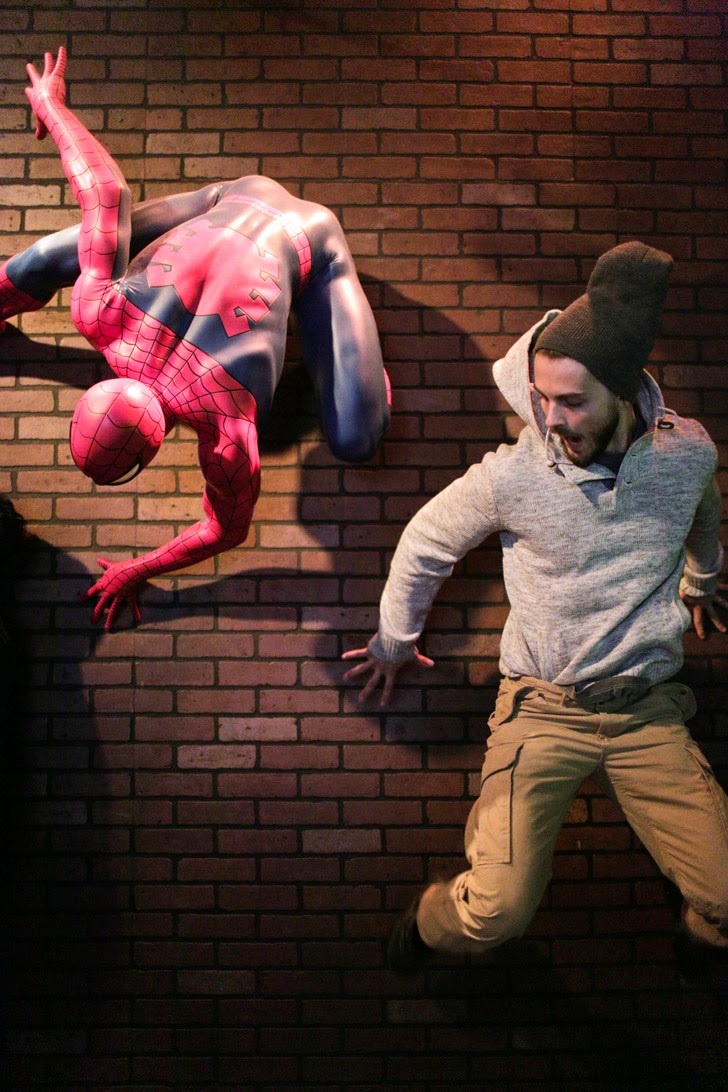 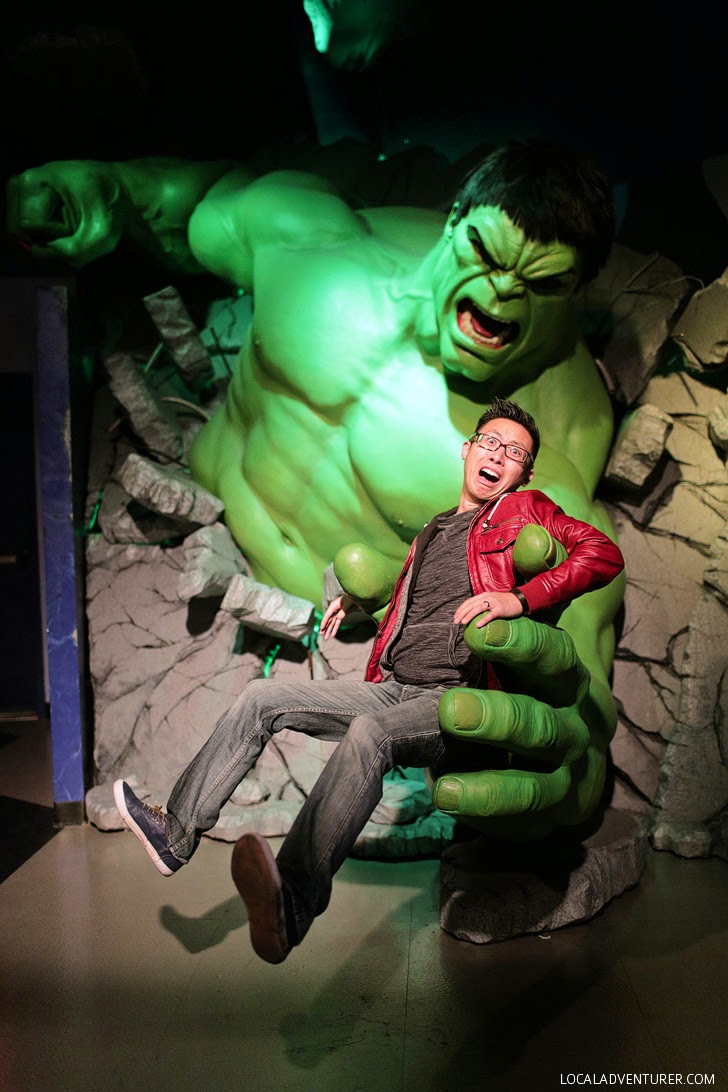 I’m not sure how often they introduce new figures or if they rotate them between all of their locations, but it was definitely a fun date!

These were Jacob’s best selfies from the night! What do you think? 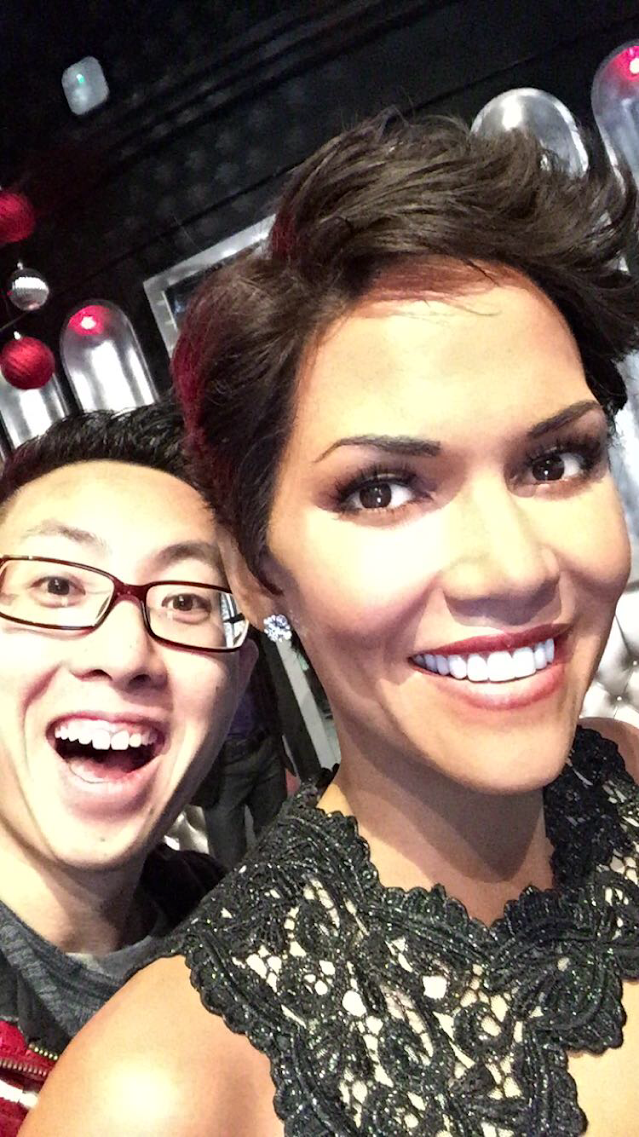 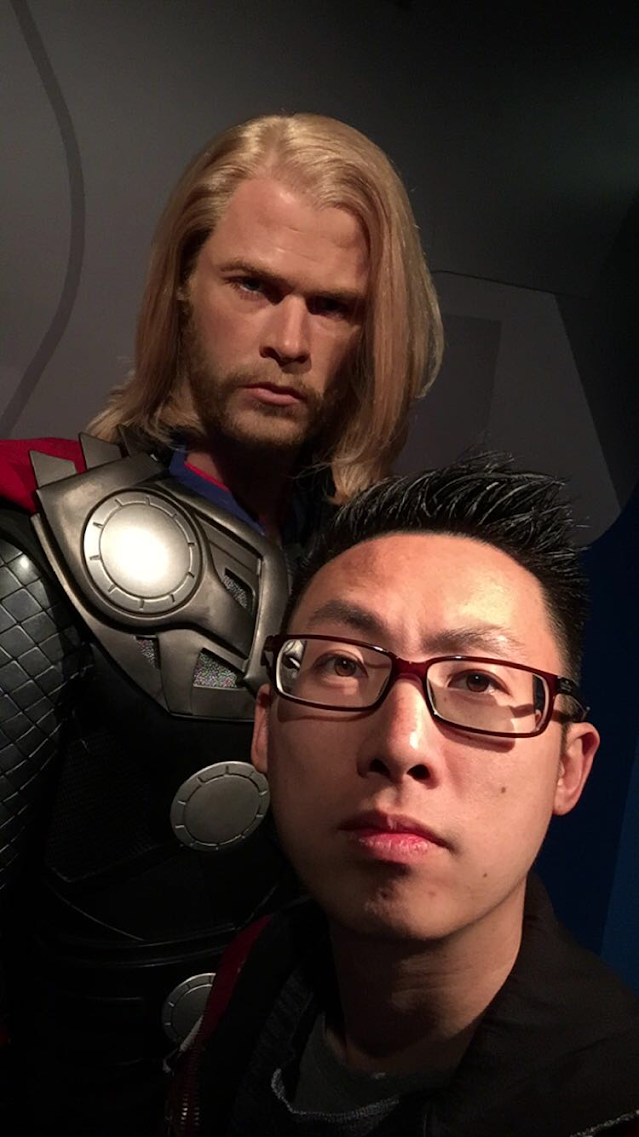 If you could meet any celebrity, who would it be?
Have you been to any of the Madame Tussauds locations? If so, where?

Tags: las vegas museums, madame tussauds wax museum, museums near me, things to do with kids in las vegas