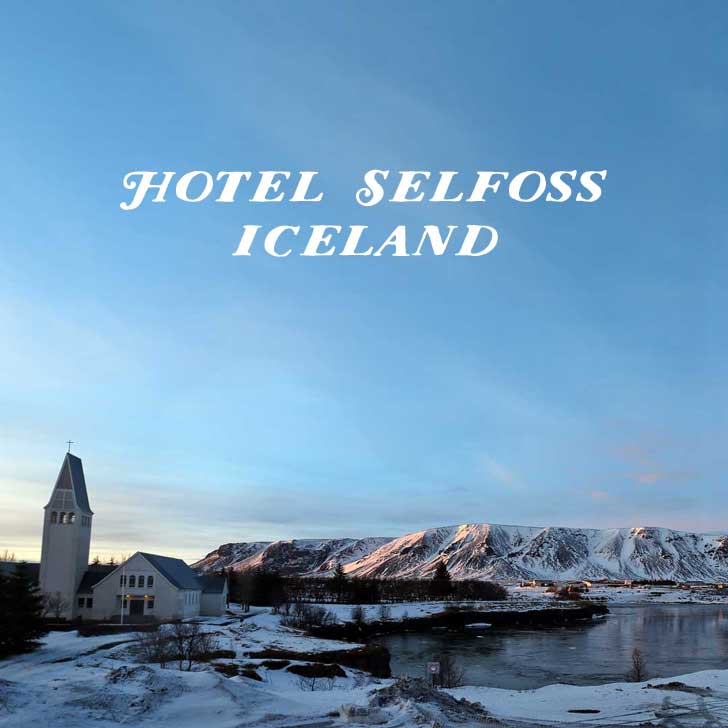 For the most part, we stayed in remote towns in Iceland to be closer to the waterfalls and other natural landmarks, but that meant we had to give up some of the comforts of what a city could offer.

When we arrived in Hotel Selfoss, we found that it was the perfect middle ground. It was small enough to feel like you’re not too far from nature but big enough to also have restaurants and a grocery store to stock up on food. They didn’t have a shelf or shower caddy, so we used our gotoobs! First time having to stick them on the wall. Pretty convenient, yeah?

We stayed up late to shoot the stars and Northern Lights, which meant we usually woke up late too. We’re always at the tail end of breakfast.. but heyyy we get the whole room to ourselves! View of Ölfusá river + mountains from our window (Seriously? This is AMAZING!): We stayed in one of the superior rooms, which gave us a lot of space to spread out. Jacob knows I like my personal space! haha

PRO TIPS FOR YOUR STAY AT HOTEL SELFOSS:

Let’s say you can’t find a middle ground. If you had to choose between nature / roughing it and city hotel with full amenities, which one would you choose?